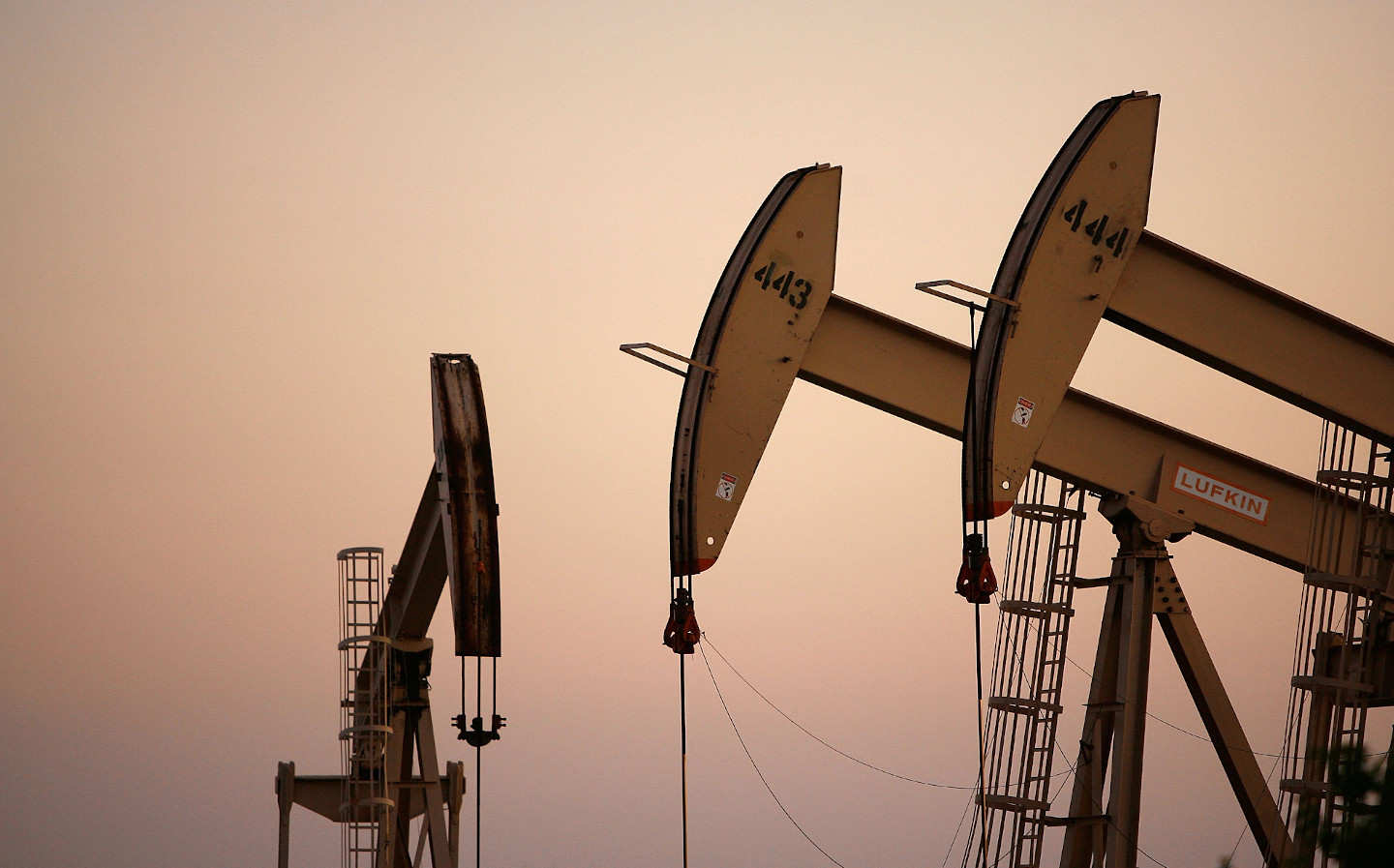 OIL prices in North America have plunged into the negative for the first time in history.

This means that producers are paying buyers to take oil off their hands amid fears that their storage capacities may run out, as demand has nosedived due to the coronavirus lockdown.

The FT reported that the American benchmark, the West Texas Intermediate, traded as low as -$40.32 per barrel yesterday, and settled at -$37.63. For comparison, on Friday, it was at $18.27 per barrel.

US President Donald Trump, who has championed fossil fuels throughout his presidency and has aimed to revitalise the country’s coal industry, announced that America will be filling up its national fuel reserves, requiring him to seek permission from congress to purchase the fuel from producers.

“We’re filling up our national petroleum reserves, the strategic reserves, and we’re looking to put as much as 75m barrels into the reserves themselves that would top it out,” said Trump.

The news will come as a blow to the President, who recently reached an unprecented agreement with Saudi Arabia and Russia to cut in oil production, in order to keep prices stable. America is suffering particularly as the West Texas Intermediate stores oil on land, whereas those nations more reliant on Brent, the international benchmark, benefit from it being a seaborne crude, according to the FT.

Amrita Sen at Energy Aspects said: “With Brent you can put it on ships and move it around the world immediately. Storage tanks at Cushing [America’s main delivery point], however, will be full in May.”

Producers predict a further period where petrol sales remain low, due to continued lockdowns worldwide that restrict the situations in which people are allowed to drive.

Brits have been told to stay at home, except for commuting to key worker jobs, exercise or shopping, since mid-March. Last week Foreign Secretary Dominic Raab, who is deputising for Boris Johnson while the Prime Minister recovers from his own battle with coronavirus, announced at least a further three weeks of lockdown.

What does this mean for petrol prices?

It is unclear whether or not this will affect UK petrol prices. The cut in supply is keeping prices at the pumps from crashing, despite minimal demand from drivers. Last week, Driving.co.uk was told by experts that motorists should not expect fuel prices to fall any further over the next few weeks.

However, yesterday the average price for unleaded in the UK was 109.95p per litre, down from 110.7p on April 14, and Simon Williams, fuel spokesperson for the RAC, expressed concern that if prices fall any lower it could adversely affect the livelihoods of independent petrol retailers.

He said: “The oversupply of oil continues to suppress the barrel price and it’s clear now that plans by some of the world’s largest oil-producing nations to limit production haven’t yet been enough to lift the price – there’s currently too little demand for oil in the first place.”

Even with prices kept artificially high, many independent petrol retailers, some of which have entire rural communities dependent on them, are on the brink of collapse. Brian Madderson, chairman of the Petrol Retailers Association, said some independent retailers had seen sales of fuel drop by as much as 85%.

Whereas supermarkets can offset low demand for fuel, independent fuel retailers cannot. What’s more, experts said that the combination of VAT and fuel duty means any small business grants offered to petrol stations during the coronavirus crisis would go back to the government in tax within a matter of weeks.

“We continue to be concerned about smaller forecourts that provide a vital service in areas where the supermarkets don’t have a foothold, as many are already finding conditions tough with sales having fallen off a cliff since lockdown. It would be bad news all round if these forecourts shut up shop for good,” said Williams.