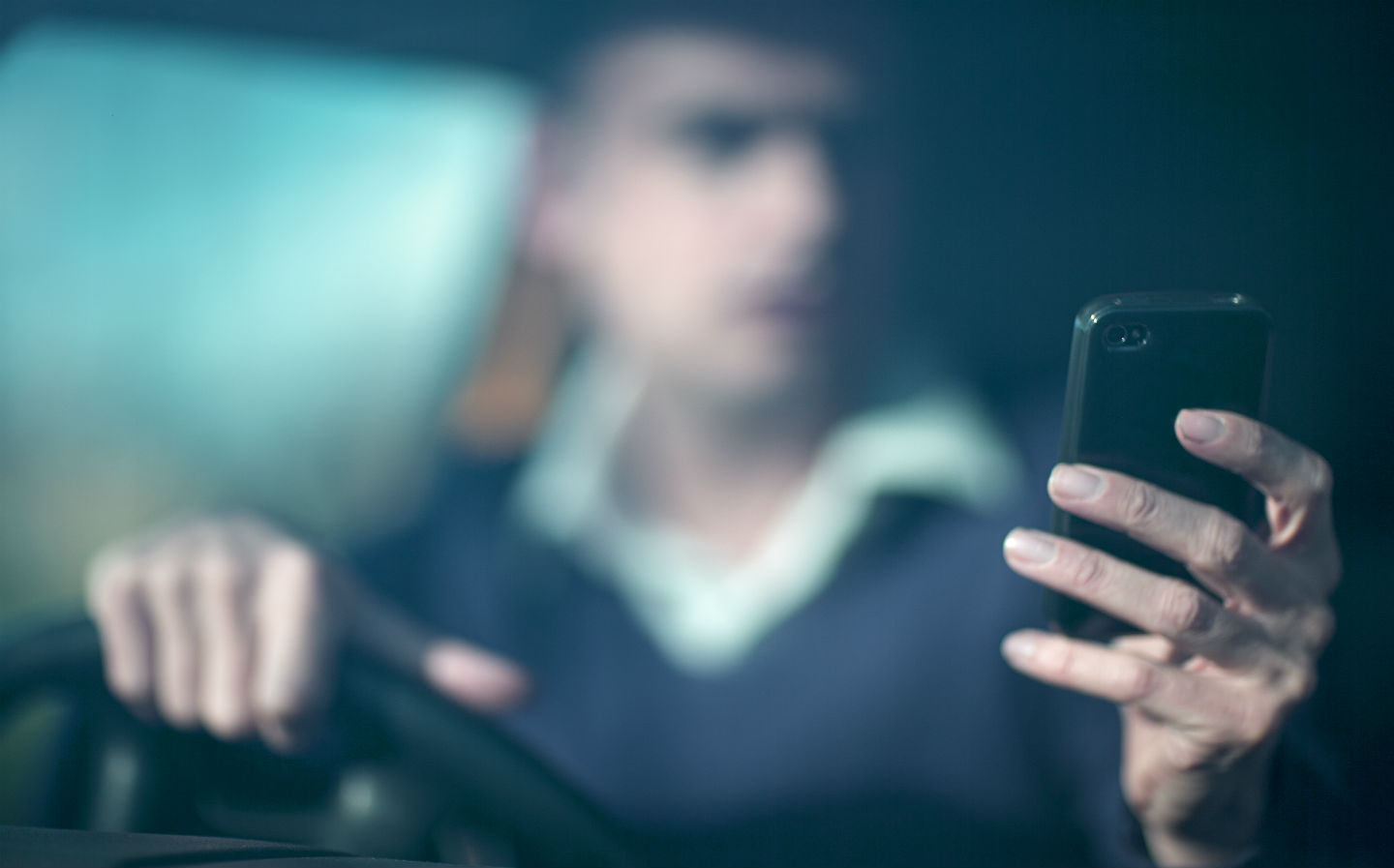 NEARLY two-thirds (64%) of drivers remain unaware of the penalties associated with being caught using a handheld phone, more than year after punishments were toughened, a poll has found.

The RAC discovered just 36% of the 2,000 surveyed could correctly state that offenders face six penalty points and a £200 fine.

Some 41% of people believe more visible law enforcement could be crucial to deter drivers from using their phones illegally, and 22% advocated stronger penalties. As many as 18% of drivers advocate the blocking of mobile signals within cars.

The punishment for using a handheld mobile phone at the wheel was doubled from three penalty points and £100 in March 2017.

Department for Transport figures show 780 people in 2016 were injured in accidents involving a driver who was distracted or impaired by their phone, up 10% on the previous year, prompting the introduction of harsher penalties.

RAC road safety spokesman Pete Williams said: “The law around handheld phone use by drivers, and the penalties associated with ignoring it, could not be clearer.

“Yet every year there are dozens of fatal crashes caused by motorists who have allowed themselves to be distracted by their phone.

“There remains a hard core of drivers who continue to ignore the law and all the risks associated with handheld phone use.”