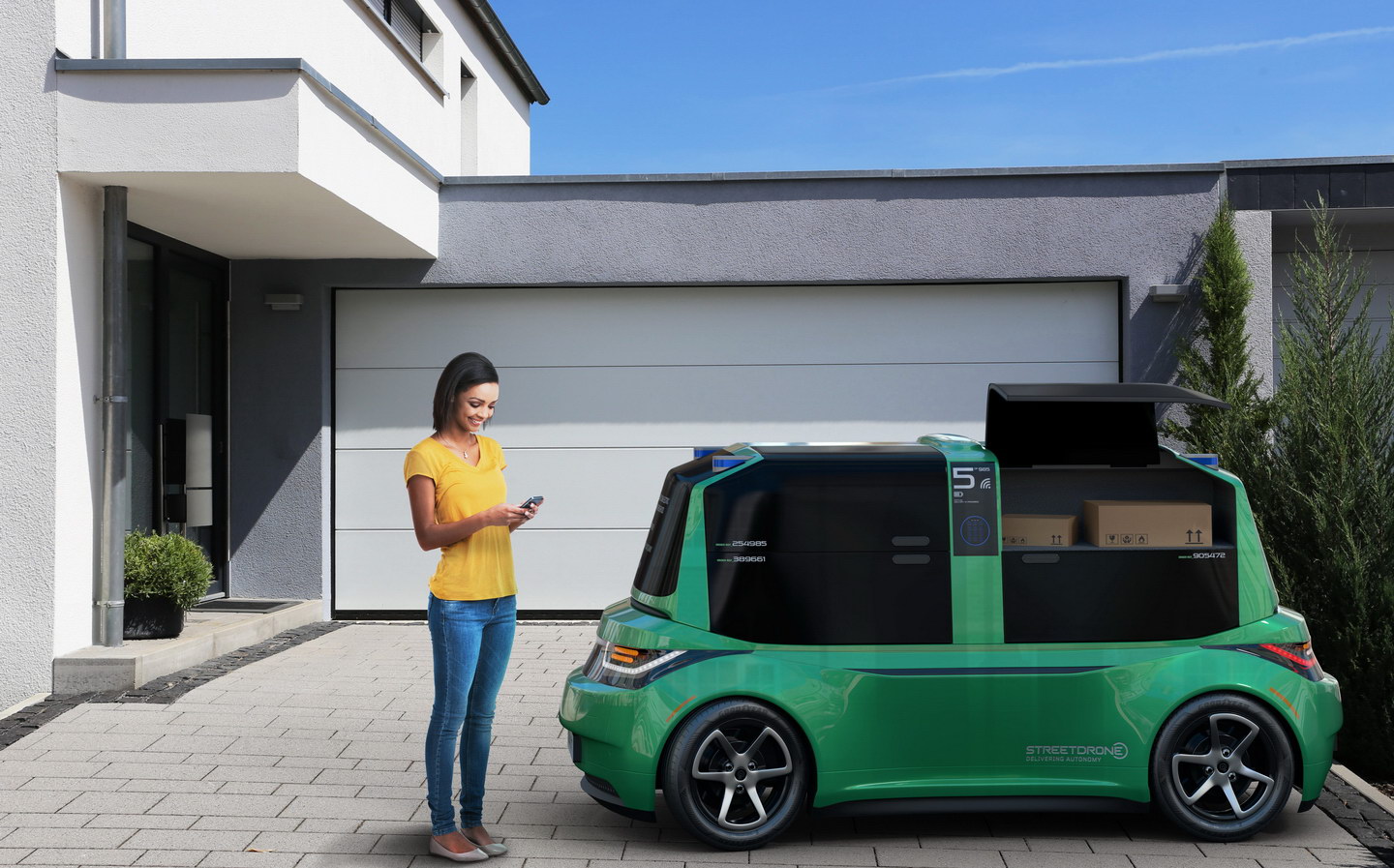 HIGH STREET retail chain Wilko has announced that it’s investing £3 million in Oxford-based autonomous technology firm StreetDrone to create a fleet of zero-emission delivery vehicles that it claims will be used to fulfil customer orders autonomously.

Wilko’s investment is part of a round of fundraising conducted by StreetDrone, and it should further strengthen the company’s position as one of the UK’s leading developers of autonomous technology for so-called ‘last mile’ delivery systems.

Last mile refers to the final stage of a parcel’s journey from distribution hub — in this case a Wilko store — to the customer. Electric delivery vehicles help to reduce pollution where a diesel van would normally be used.

Use of the StreetDrone tech could will also put Wilko ahead of rival retailers in the pursuit of customers looking for different ways to purchase and receive their goods. The company is aiming to have driverless delivery vehicles on UK roads by 2023, and StreetDrone is working with national and European safety agencies to define the standards by which these autonomous vehicles operate safely on public roads.

Currently, Wilko has an online retail site, where customers can either choose to collect their purchase in-store, or have it delivered by a courier in a van. This new investment will aim to eliminate the latter and replace it with Pix-e, StreetDrone’s first autonomous delivery vehicle. 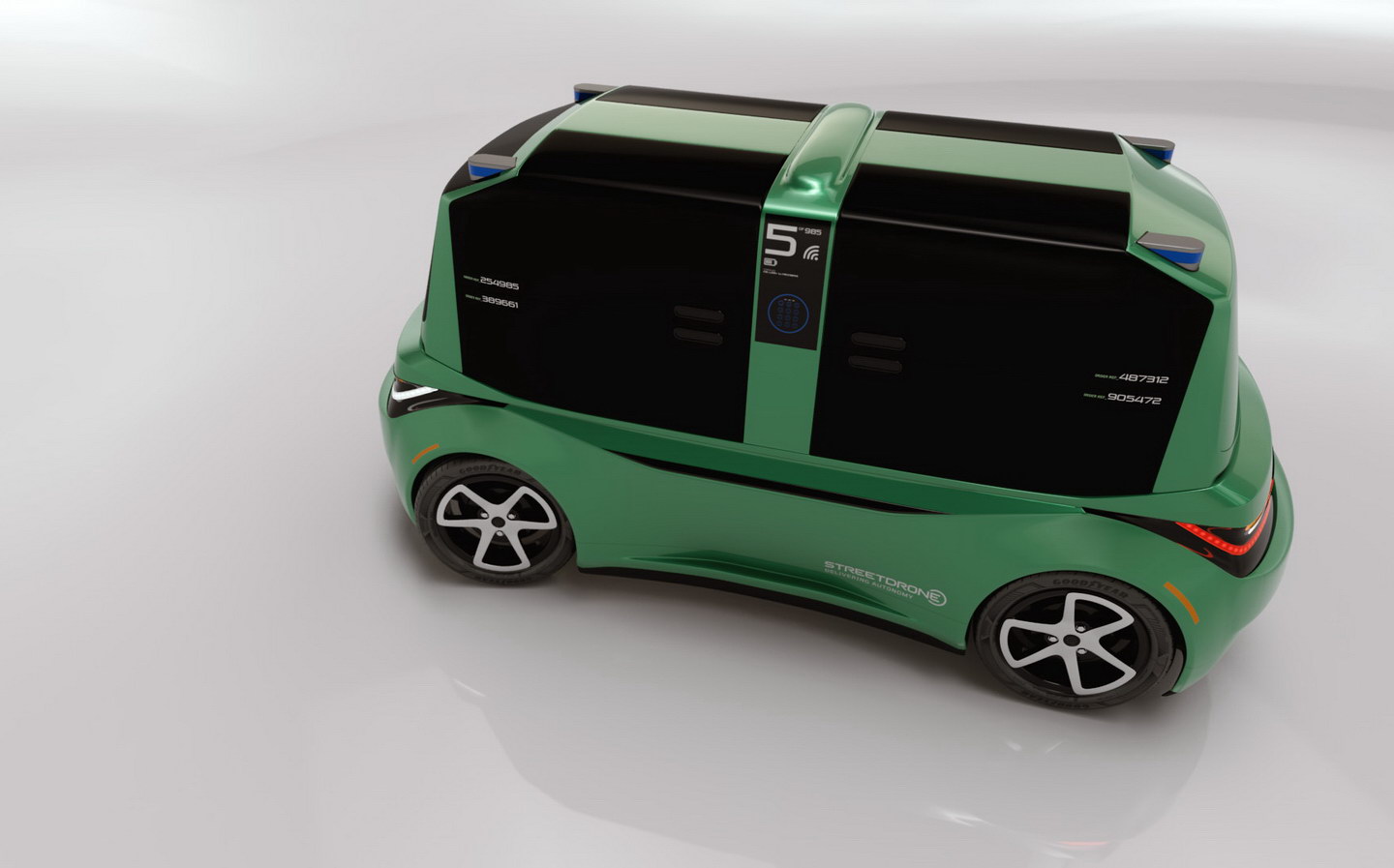 Pix-e is a small electric vehicle roughly the size of a Renault Twizy that is equipped with self-driving technology. StreetDrone’s objective with the Pix-e is to offer a delivery vehicle with a lighter footprint than a conventional van, which will help to cut local emissions.

Jerome Saint-Marc, chief executive of Wilko, said: “Autonomous vehicles are the future of automated logistics and StreetDrone is undoubtedly one of the key players that will lead the way in making this technology viable. It has gone from strength to strength over the last four years and is one of the companies that’s putting the UK on the map in developing this type of game-changing technology.

“One of the key reasons we’re backing the team at StreetDrone is that this sort of transformative technology can have a huge and positive impact for hard-working families – and it’s this ethos that runs through all of our work at Wilko. Ultimately, it has the potential to reduce costs for customers when deployed in the retail sector. We look forward to supporting them on this journey.” 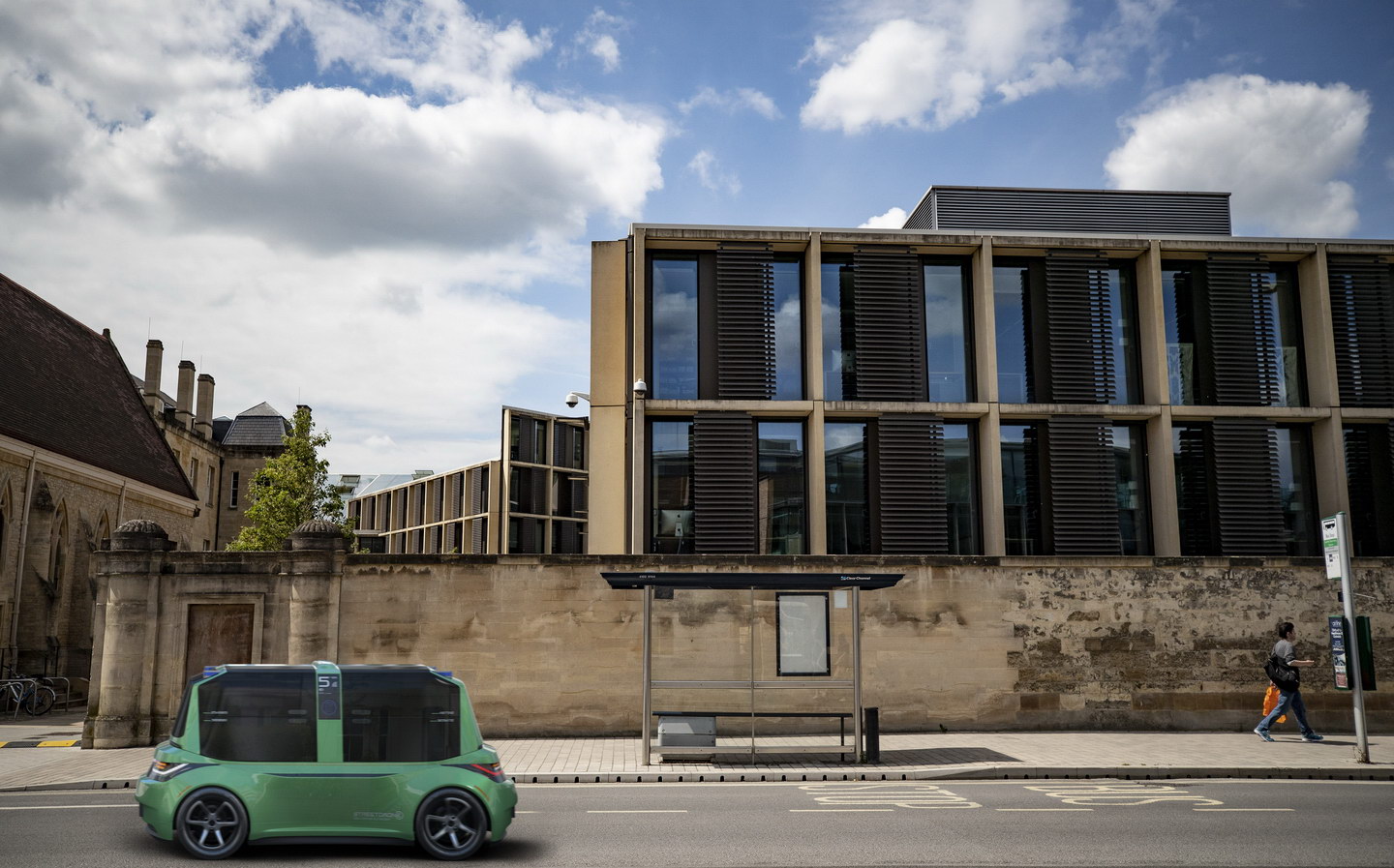 In addition, Mike Potts, founder and CEO of StreetDrone, said: “We are delighted to have the support of a major UK retailer. Wilko will help us realise our aim of bringing autonomous last-mile services to UK and European roads, to the benefit of both retailers and consumers.

“Our technology, aligned with Wilko’s determined strategy to enrich the lives of its customers, is the perfect fusion of our capability and their requirement.”

The government has said that vehicles with automated lane-keeping systems (ALKS), which can control the speed and steering of a vehicle without input from a driver, will be allowed on UK roads at some point this year. At present, drivers with lane-keeping assist on their cars must always keep their hands on the wheel and be in control of the car.

The ALKS technology will be the first time hands-free driving will be allowed on UK roads, and would be legally defined as “self-driving”, as long as the manufacturer receives GB type approval and there is no evidence to challenge the vehicle’s ability to self-drive.

Whoever is behind the wheel must still be alert and ready to take over from the car within 10 seconds of a warning from the vehicle, according to the Department for Transport.