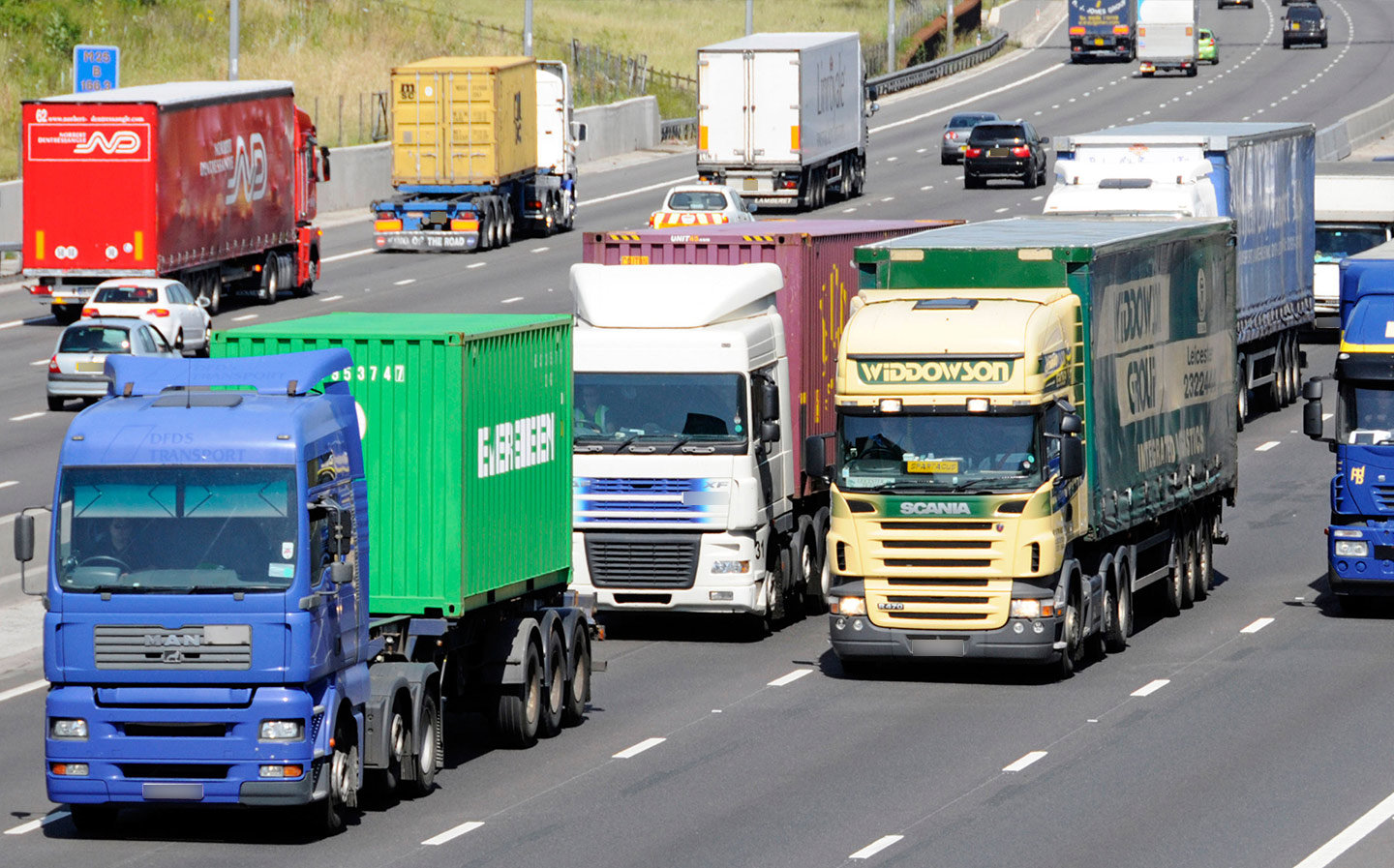 A LARGE shortage of HGV drivers in Britain – partly caused by Brexit and Covid – is leading to supply-chain issues and shortages across the country.

Fast-food retailer McDonalds recently announced that bottled drinks and milkshakes will not be available in 1,250 of its outlets for a period due to supply-chain disruption caused by the shortage of drivers.

According to Helen Wells of the British Retail Consortium (BRC): “There was a shortage prior to Covid and Brexit, but these events exacerbated the situation. Covid halted driver training and testing for more than a year, while an estimated 25,000 EU drivers returned home during the pandemic and following the end of the transition period.”

The BRC and Logistics UK have written to the government suggesting three actions that could help alleviate the crisis in the short-term:

Some believe, however, that the problems are less to do with Brexit and Covid and more to do with the industry itself.

Speaking to logistics news outlet, The Loadstar, one haulier suggested that most of the EU drivers that had left the industry in the UK had settled status and, as such, were driven out by factors other than Brexit.

Others suggest that the shortage is caused by working conditions in the haulage industry, with large companies doing little to entice drivers to stay; long hours and poor wages are commonplace.

Some smaller firms have said that they’re not struggling quite as badly as larger ones to recruit drivers as they believe that they treat their workers better but worry that once larger companies with deeper pockets start offering greater pay incentives, they may start to lose out.

Waste management is another area where the driver shortage is creating issues as companies and councils struggle to find sufficient drivers for bin collections.

Brett Ross, CEO of RiverRidge, a Northern Ireland-based waste management company, has called for broadly the same steps from the government as the BRC, adding: “To say that we have reached a crisis point regarding the availability of drivers is no exaggeration. If this situation persists, it will severely impact the enormous gains we have worked hard to achieve at RiverRidge with regard to environmental performance, customer service and pricing, never mind the unimaginable repercussions if waste cannot be collected.”

The government has responded to the industry’s concerns in an open letter signed by the Transport Secretary, Grant Shapps, Thérèse Coffey, the Secretary of State for Work and Pensions and George Eustice, the Environment Secretary.

It says that it is “here to help” and that it will look at making regulatory changes to increase the supply of drivers. The government has already controversially relaxed drivers’ hours rules, a change which it may keep in the long-term.

The situation isn’t unique to the UK, however.

According to research by logistics experts Transport Intelligence, Europe as a whole is facing a shortage of around 400,000 drivers.

Poland currently has 124,000 fewer drivers than it needs, with Germany experiencing shortfalls of between 45,000 and 60,000. France needs another approximately 43,000 drivers. Spain, Italy, the Scandinavian countries and Ukraine are also badly affected.

With the busy autumn/winter period approaching, it is feared that unless the problems in the haulage sector are addressed quickly, disruptions to supply chains will only get worse.