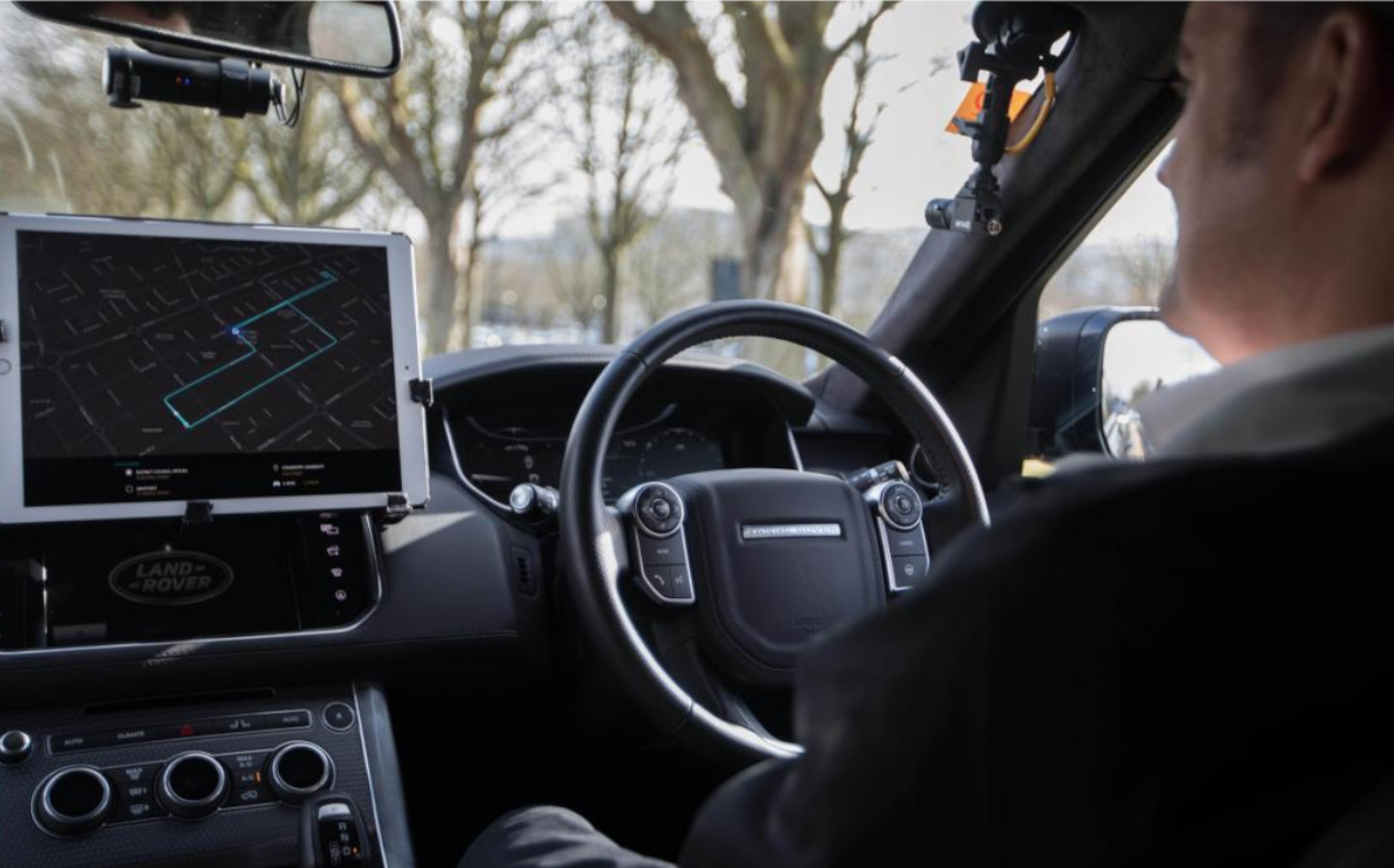 “SELF-DRIVING” cars could be allowed on the UK’s roads later this year, the Department of Transport (DfT) has announced.

New legislation being proposed by the government today would define cars that meet certain criteria as “self-driving”, meaning that motorists will not be required to have their hands on the wheel at all times.

However, the driver must be in a position to take over control of the car within ten seconds of receiving an alert, meaning that they will not be allowed to fall asleep at the wheel.

Using a laptop or mobile phone at the wheel will also be prohibited, The Times reported, though drivers could be permitted to read books or magazines, or watch television through their car’s infotainment system.

The change to the law will define cars with Automated Lane Keeping Systems (ALKS) as autonomous as long as they meet GB Type approval and provided “there is no evidence to challenge the vehicle’s ability to self-drive.”

There are currently no cars on sale that meet this definition. Tesla’s Autopilot system, which can take over most driving duties including changing speed and direction, arguably comes closest, but the car maker itself asserts that “Autopilot packages are intended for use with a fully attentive driver, who has their hands on the wheel and is prepared to take over at any moment”.

Furthermore, the use of ALKS systems on the UK’s roads will initially be limited. It will only be permitted on motorways at speeds up to 37mph, meaning that it will almost exclusively be used in motorway traffic.

The government said that the technology could dramatically improve road safety due to the fact that 85% of road collisions are caused by human error.

Transport Minister Rachel Maclean said: “This is a major step for the safe use of self-driving vehicles in the UK, making future journeys greener, easier and more reliable while also helping the nation to build back better.

“But we must ensure that this exciting new tech is deployed safely, which is why we are consulting on what the rules to enable this should look like. In doing so, we can improve transport for all, securing the UK’s place as a global science superpower.”

The announcement follows a landmark call for evidence published by the DfT last summer, and comes amid a larger consultation on the Highway Code that will reportedly ensure the safety of self-driving systems on UK roads. The consultation will conclude on May 28.

The reaction of experts has been mixed. Mike Hawes, Chief Executive of the Society for Motor Manufacturers and Traders outlined his support.

“The automotive industry welcomes this vital step to permit the use of automated vehicles on UK roads, which will put Britain in the vanguard of road safety and automotive technology,” he said.

“Automated driving systems could prevent 47,000 serious accidents and save 3,900 lives over the next decade through their ability to reduce the single largest cause of road accidents – human error.”

However, others have voiced concern that the government’s decision to brand cars with ALKS as “self-driving” could lead to a potentially fatal overestimation of their abilities.

Matthew Avery, director of research at safety expert Thatcham Research, which “engaged closely” with the government’s call for evidence regarding ALKS, said: “There is still a lot of work needed by both legislators and the automotive industry before any vehicle can be classed as automated and allowed safely on to UK roads.

“Automated Lane Keeping Systems (ALKS) as currently proposed by the Government are not automated. They are assisted driving systems as they rely on the driver to take back control.

“Aside from the lack of technical capabilities, by calling ALKS automated our concern also is that the UK Government is contributing to the confusion and frequent misuse of assisted driving systems that have unfortunately already led to many tragic deaths.

“A widespread and effective ongoing communications campaign led by the automotive industry and supported by insurers and safety organisations is essential if we are going to address current and future misconceptions and misuse.”

Thatcham said that a vehicle must meet four criteria before it can be considered “automated”. It said that it must have the capability to change lanes in order to avoid an incident; that it must have the ability to take refuge at the side of a road, rather than in a live lane; the system must be able to recognise UK road signs, and that this should be verified by an independent organisation; and post-incident data must be able to clarify who was in charge at the time of a collision — the car or the driver.