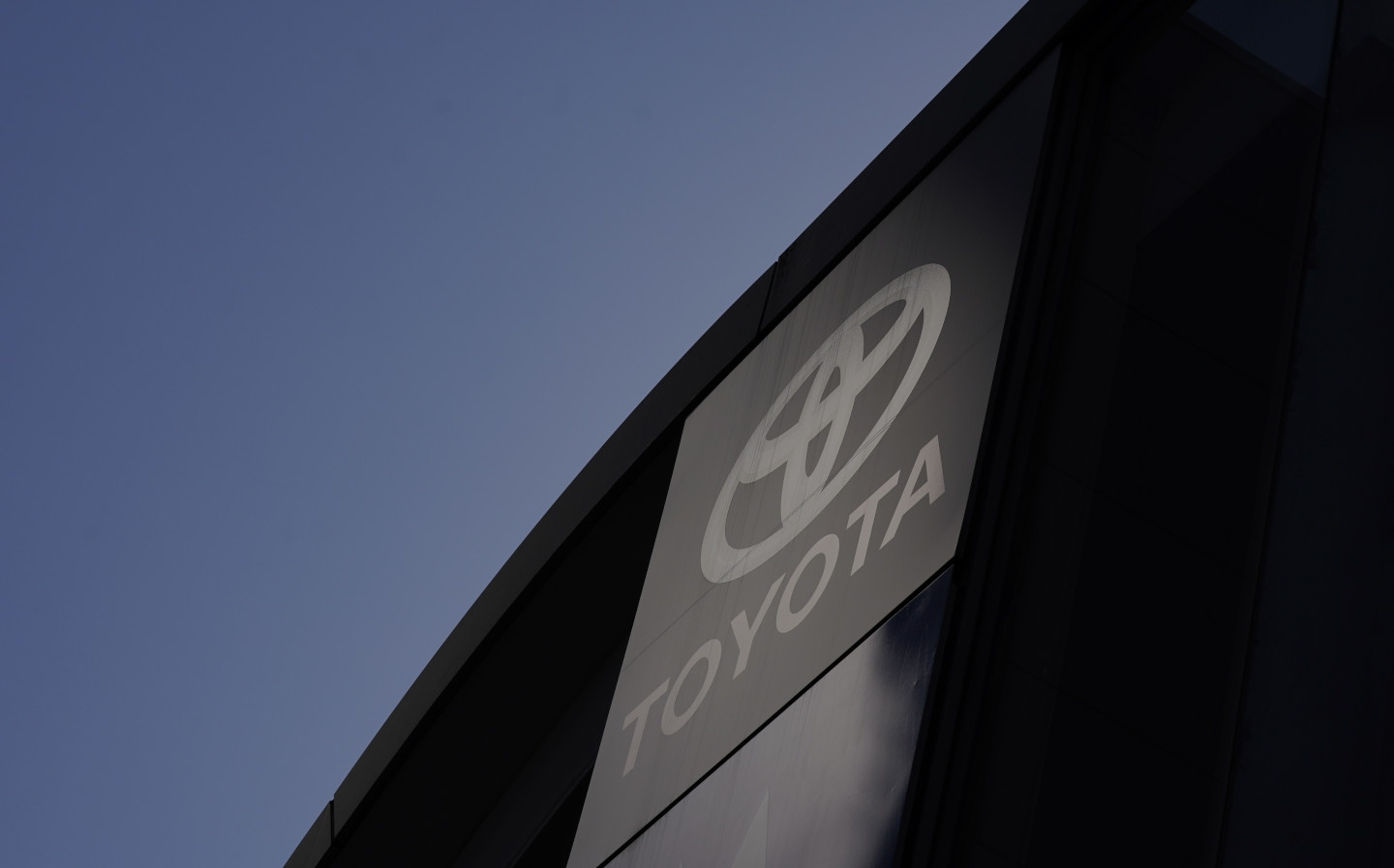 TOYOTA will acquire Level 5, the self-driving car division of ride-hailing company Lyft, for $550m (£396m), it has been announced.

The department and its 300 employees will be absorbed into Toyota’s new Woven Planet subsidiary, which was set up by the Japanese car maker in January and focuses on futuristic technologies including autonomous cars, robotics and smart cities.

The resulting team will comprise 1,200 workers, which Woven Planet claims to be “one of the most diverse, well-resourced and talented groups in this field”.

Toyota will pay Lyft $200m (£144m) upfront in cash, with a further $350m (£252m) paid over the next five years. Offloading the division will reportedly save Lyft around $100m (£72m) in operating expenses per year, pushing the company closer towards turning a profit for the first time.

As part of the deal, Woven Planet has agreed to use Lyft’s fleet data and platform for any commercial service it launches, The Verge reported.

Luc Vincent, executive vice president of autonomous technology at Lyft, commented: “Both Woven Planet and Level 5 are focused on improving mobility through technology, bringing about a future that benefits people around the world.

“With this deal in place, I am very excited that the Level 5 team will be better positioned than ever to deliver on its long term mission to bring autonomous vehicles to market.

“As part of Woven Planet, we will be able to leverage exceptional automotive engineering expertise as well as the considerable resources of an iconic business, while continuing to move with the energy and speed of a start-up.”

The sale of Level 5 comes just months after Lyft’s primary competitor, market leader Uber, sold its own self-driving division to Silicon Valley rival Aurora following a tempestuous half-decade attempting to get the business off the ground.

Unlike Uber, whose self-driving project was marred by incidents including the death of a pedestrian in 2018, Level 5 has been regarded as a comparatively successful attempt to set up a self-driving project, although it failed to meet Lyft’s audacious goal of having a predominantly autonomous fleet by 2021.

Woven Planet’s research will inform the development of several nascent Toyota technologies, including “Chauffeur”, its self-driving software, and “Guardian”, its suite of advanced driver assist systems, neither of which are currently available on production vehicles.

However, George Kellerman, head of investments and acquisitions at Woven Planet, said that the company would work on a “variety of technologies and partnerships extending far beyond the automotive industry”.

Toyota, the biggest car company in the world by revenue, has reportedly been testing self-driving cars at its facility in Michigan for several years. In February it invested $400m (£288m) in self-driving car company Pony.ai, which last year used its vehicles to deliver up to 700 packages per day to California residents.

In the same month, Toyota announced that it would team up with long-time component supplier Denso Corp. and Aurora to develop autonomous MPVs for ride-hailing services.