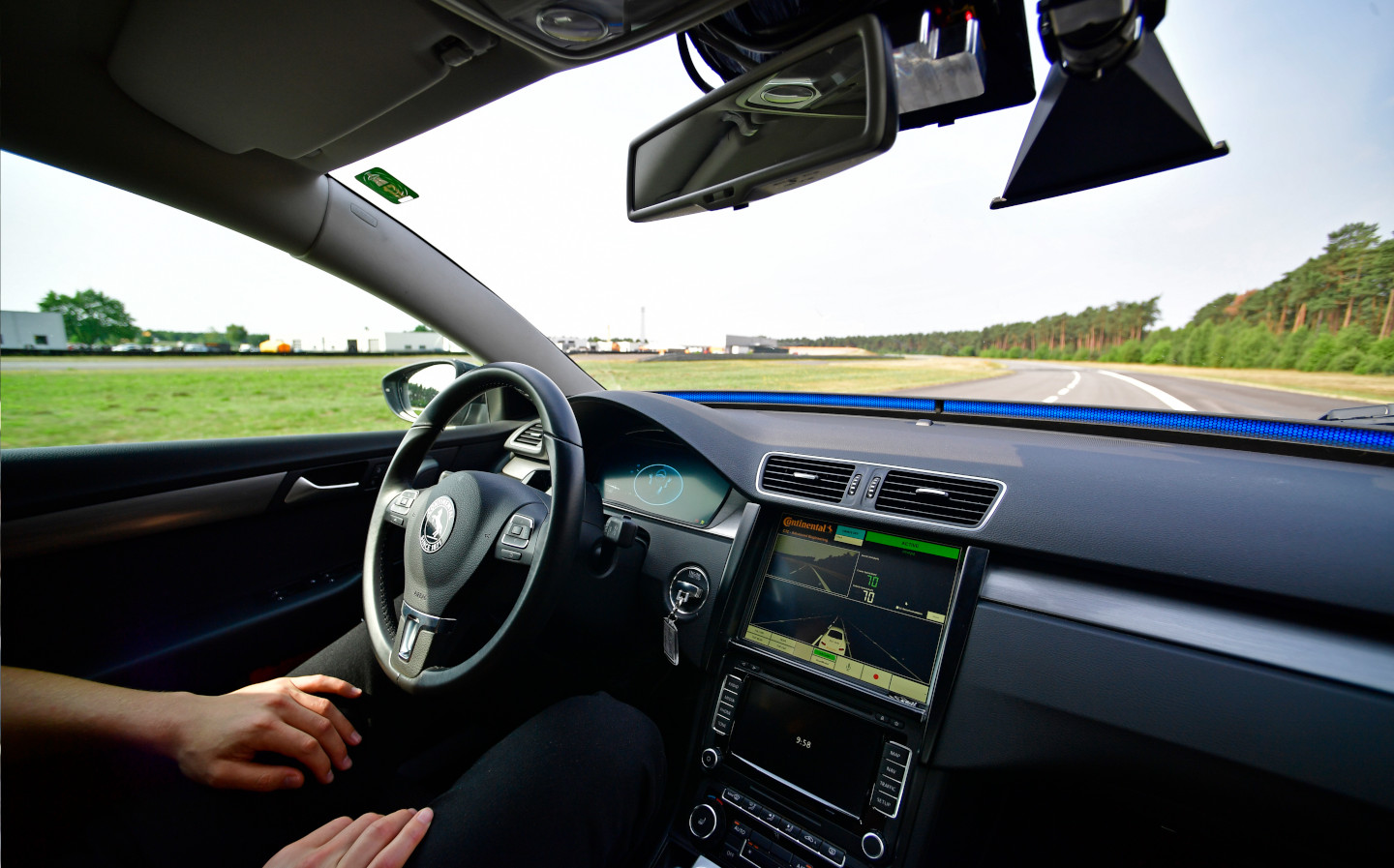 THERE IS “no reason” that self-driving cars would discriminate between people of different races, according to a leading UK car safety body, despite a report that alleged autonomous vehicles may pose an unfair risk to people with “non white and non-male faces”.

Matthew Avery, director of Thatcham Research, said that the technology used by self-driving cars would be unable to discriminate between faces of different skin tones.

“We need to remember we are talking theory here,” he told Driving.co.uk. “Truly automated systems are not yet available, however, there’s no reason though why people of differing skin colours will or won’t be recognised.

“Visual sensors invariably view the world in more or less uniform tones of grey so do not differentiate between people’s race. They also do not register detail such as gender, but use stature, morphology and movement to judge size and shape.”

Avery said this enables radar and lidar systems only to differentiate between people, cyclists or vehicles, as they have their unique “signatures”.

He added: “This is a key element of [crash text expert] Euro NCAP’s rating programme – the ability to avoid collisions with cars, pedestrians, and cyclists.”

Avery’s comments follow a report from The Law Commission, which is drawing up the legal framework for autonomous vehicles’ gradual introduction to UK roads, that claimed the systems upon which self-driving cars depend may “struggle to recognise dark-skinned faces in the dark”.

The report said this was because the systems are designed predominantly by young men, who may overlook the diversity of people with which self-driving cars interact.

“When we consulted on these issues, several developers argued it would be impossible to ensure that autonomous vehicles always treated everyone equally,” it said.

Is there white male bias in vehicle safety?

Caroline Criado Perez, the author of the book Invisible Women, pointed out in a Sunday Times article last year that the dummies used for crash tests are almost exclusively based on the body of an average American male from the 1970s. As a result, women are 17% more likely to die in a car crash, and 47% more likely to be seriously injured, according to studies from 2013 and 2011.

Volvo later told Driving.co.uk that its vehicles were just as safe in crashes for women as men, though The Law Commission agreed that male bias has infiltrated automotive design.

While noting that airbags are responsible for saving many lives, it claimed they also caused 291 deaths between 1990 and 2008 due to the deployment force required to save heavy male passengers not wearing a seatbelt.

It also found that self-driving systems “may not have been trained to deal with the full variety of wheelchairs and mobility scooters,” meaning that those with disabilities could also be at risk.

A study carried out by Georgia Institute of Technology in 2019 found that one of the methods used by self-driving cars was on average 5% less accurate at picking out faces of people with dark skin. As with the Law Commission study, the researchers from the Institute attributed the result to the fact that the systems are mostly trained using white pedestrians.

Responding to the report, the Equality and Human Rights Commission told The Sunday Times: “While these new technologies and investment present great opportunities, any advancement that puts certain groups of people at a disadvantage is not an advancement, but a setback for equality and human rights.”

Avery told Driving.co.uk that “new mobility systems” could indeed confuse the technology: “Any system is limited to what they are programmed to see and interpret. In the future, they will be as robust as possible but there could be new mobility systems, such as eScooters, that may present an unexpected incident as they have not yet “programmed” into the system.”

However, over time cars will be able to add all obstacles to a “library of scenarios”, he said.

Autonomous cars’ potential to save lives

At the beginning of this year the Department for Transport declared that the UK was “on the cusp of a transport revolution,” and said that the market for self-driving cars would be worth £41.7bn by 2035.

Transport Minister Rachel Maclean said: “Not only could this tech unlock vast opportunities for the UK economy and jobs market, it could significantly improve the safety and efficiency of how we travel over the coming decades.”

Responding to reports of a fatal crash at the weekend involving Tesla’s semi-autonomous driving technology, which the American car maker has dubbed “Autopilot”, boss Elon Musk claimed that vehicles with the system engaged are nearly 10 times less likely to be involved in an accident than ones without.