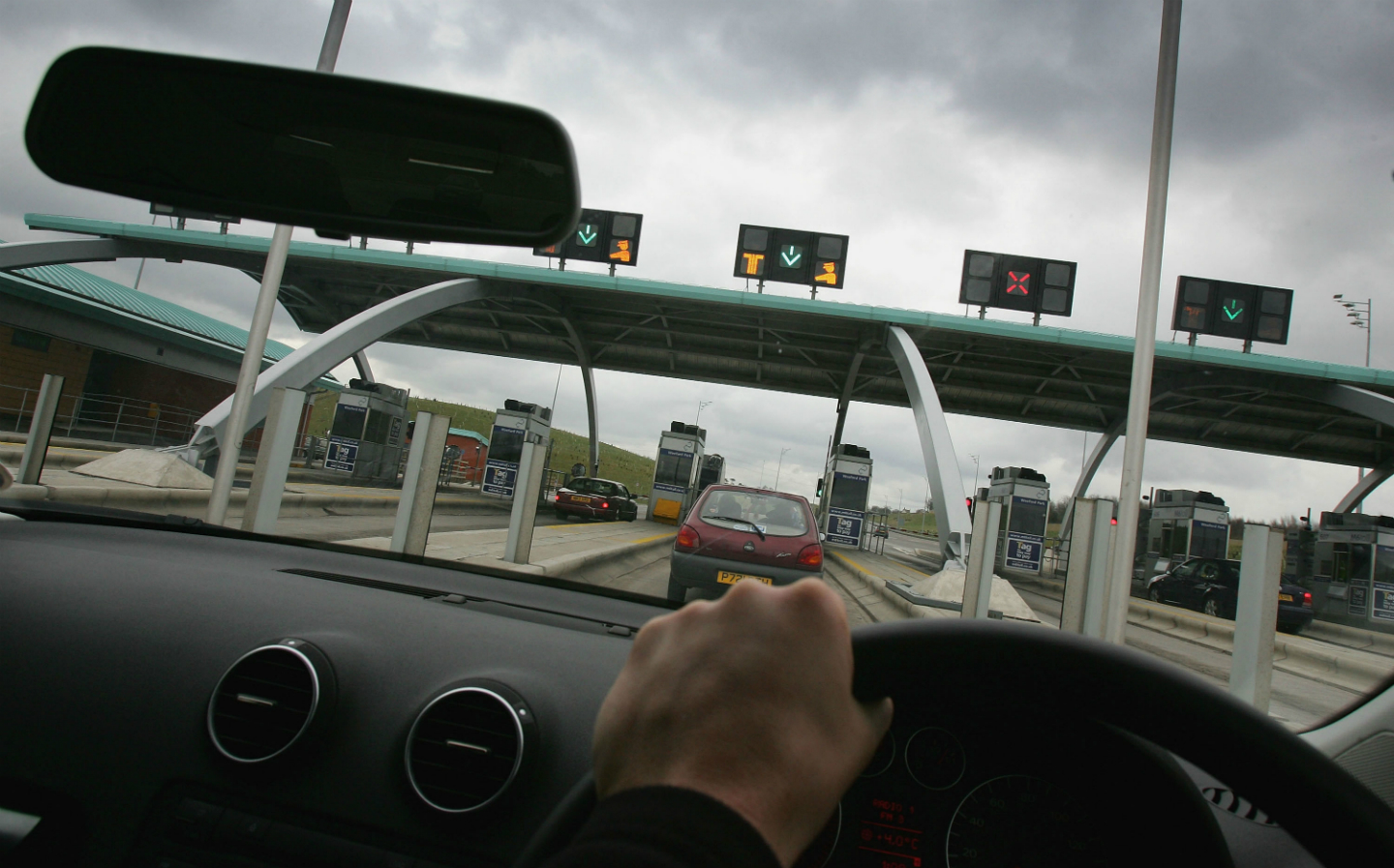 A NEW report released by the Tony Blair Institute for Global Change says a new system of road pricing needs to be introduced within the next five years in order to prevent traffic chaos and make up for the tax shortfall caused by the switch to electric vehicles.

It is feared that the end of the sale of petrol- and diesel-powered cars by 2030 will create a hole in the public finances of around £30 billion in the coming decades, unless a road pricing system is introduced.

Without road pricing, additional taxes will have to be raised by other means, the non-profit organisation pointed out, for example by adding 6p to the pound in income tax by 2040.

Although the Blair Institute’s report doesn’t advocate a particular system of road pricing, it does suggest the possibility of using an Uber-style system of surge pricing, whereby the charges to drive on a particular road would be dictated by the time of day and congestion levels.

“Drivers could pick a route through a smartphone app or other satellite-based device and get a real-time price estimate,” according to the report.

Road pricing would also help to address congestion caused by the projected increase in the number of cars on the road in the coming years.

Unless swift measures are taken to deal with the problem, the report said, the average motorist would soon be spending around 32 hours per year stuck in traffic, costing the economy £121.5 billion annually, up from £59.5 billion currently.

Variable road pricing was mooted by Tony Blair’s government in 2005, only for it to be quietly scrapped following a petition signed by 1.8 million people.

Singapore currently operates a system whereby drivers on motorways are monitored by cameras mounted on gantries with payment deducted from the driver’s card account.

The price for driving on the roads depends on the time and location with the charge for driving on a particularly busy section of road during peak times being higher than on a less used section at, say, lunchtime.

Opinions are divided as to whether variable pricing in Singapore has actually worked to reduce congestion or not with some arguing that it has merely shifted the time and location of the traffic jams. Other reports, such as those from Singapore’s Land Transport Authority, have said that variable pricing has reduced the number of cars on the road at peak times, increased speeds and increased the numbers of people using public transport or car-pooling.

In the US, the Transport Secretary Pete Buttigieg has suggested the idea of charging people based on the number of miles they travel, again pre-empting any future mass-switchover to EVs given that fuel taxes make up a considerable part of the money spent on US road infrastructure.

The idea of road pricing is common around the world in the form of toll roads, but if the Blair Institute’s suggestions are to be implemented on the scale it says at which they’re needed, a much more elaborate system, possibly akin to Singapore’s, will need to be introduced.

With opposition to road pricing in the UK already vocal and with significant privacy concerns surrounding the pervasive use of surveillance cameras and tracking, any plan to introduce a Singapore-style road pricing system here already faces an uphill battle.