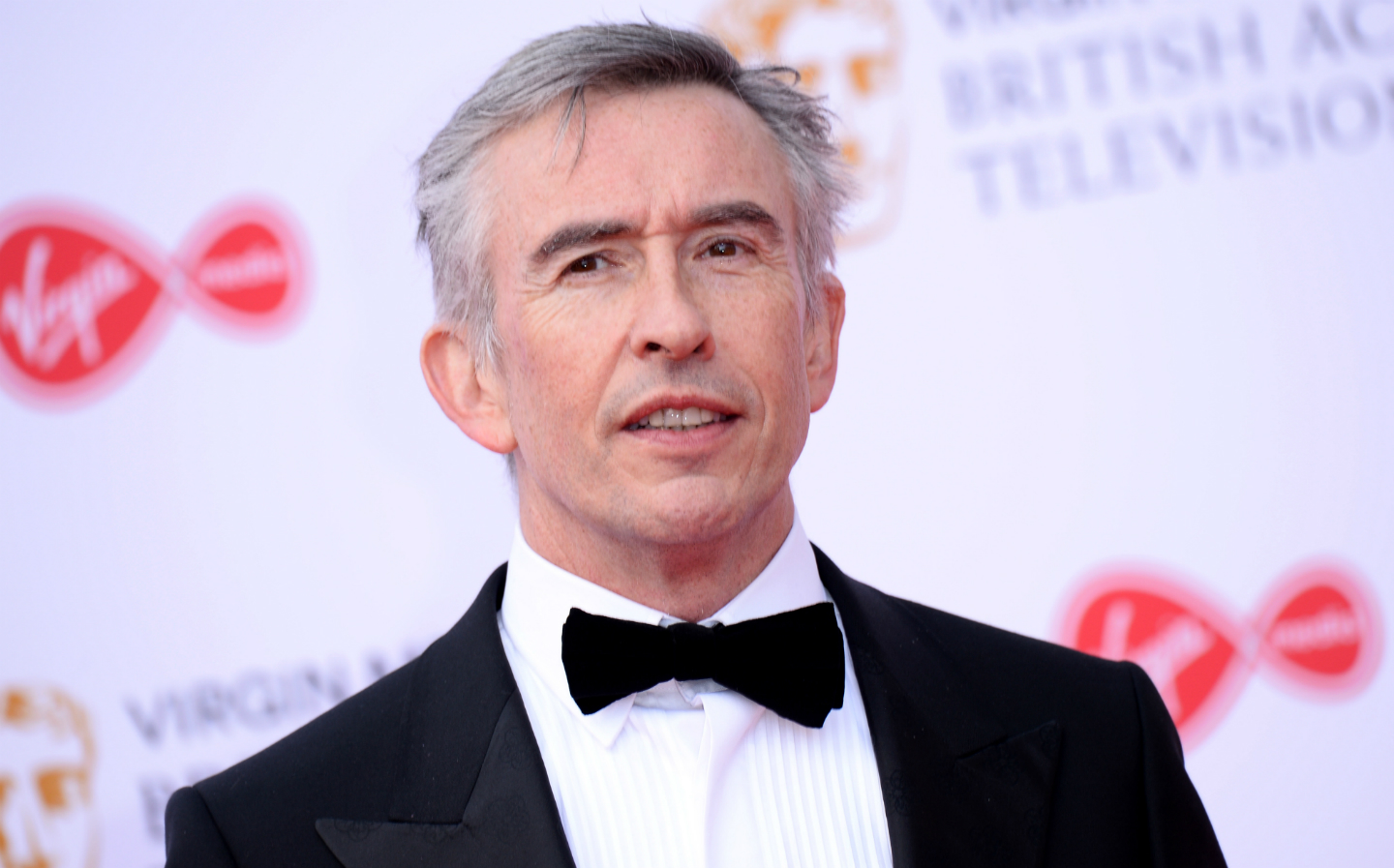 THE ACTOR Steve Coogan has managed to more than halve his driving ban after successfully arguing in court his longer punishment would have pulled the plug on a new Alan Partridge comedy TV series.

According to The Times, the performer was originally meant to be banned from the roads for six months, having accumulated 12 points on his licence. His most recent points haul was in January 2019, when Coogan received three points for driving his Porsche at 36mph in a 30mph zone near his home in East Sussex.

However, the 53-year old performer reportedly told magistrates in Crawley a ban that big would force him to cancel filming of upcoming Partridge programmes, which are due to enter production in October. Coogan claims this is because the premise of the show involves the fictional TV and radio presenter travelling across the UK, and therefore requires scenes that show him driving a car.

The actor is quoted in The Times as saying: “The whole nature of the series is that it is a travelogue and it’s an artistic thing that he drives and that defines his character. You couldn’t put him on a train — it’s part of his character that he drives.”

Coogan also said it wouldn’t be possible to fake the driving shots, explaining: “You have cameras mounted on the bonnet then you have other shots where you have a camera mounted on a separate car filming the person in the car driving.”

In the end, the court decided to reduce the ban to two months and issue the actor a £750 fine, with £85 court costs and a £75 victim surcharge. However, magistrates are alleged to have claimed this leniency was because they’d taken into account the “exceptional hardship” it would cause for those working on the show if production was put on hold at such short notice.

Coogan’s appearance at Crawley Magistrates Court isn’t the first time the actor has stood before a judge for speeding-related infractions. In 2016, the actor was fined £670 and banned from driving for 28 days after he was clocked in a Mazda MX-5 sports car at 54mph in a 30mph zone in Brighton, and avoided a driving ban in 2012 after it was proven he wasn’t driving his Range Rover when it was caught breaking the speed limit.

At the trial in Crawley, Coogan claimed he was making inroads on becoming a safer driver; telling the courts he had attended a speed awareness course in June 2019 and was now using a car with automatic cruise control to help him stick to the speed limits.

Given his need for speed, Steve Coogan is perhaps unsurprisingly a huge self-confessed petrolhead, having owned a Porsche 911, a Jaguar E-Type, a classic Aston Martin DBS and a succession of Ferrari supercars.

Coogan’s also had some notable car-related scenes while performing as Alan Partridge. Perhaps his most famous is in the 1997 sit-com I’m Alan Partridge — during a phonecall he mocks his ex-wife’s partner for owning a Renault Megane by reading her a review of the car from Top Gear magazine:

“‘With a mere ninety break-horse-power available, progress is too leisurely to be called fast, but on the motorway in fifth gear the Megane’s slow pace really becomes a pain. Uphill runs become power-sappingly mundane, while overtaking National Express coaches can become a long, drawn-out affair.’ Not my words, Carol. The words of Top Gear magazine. Hello?”

Another notable clip involved the titular character insisting at length that he would never downgrade from his Rover 800 company car to a Rover Metro, even if it meant losing his business.