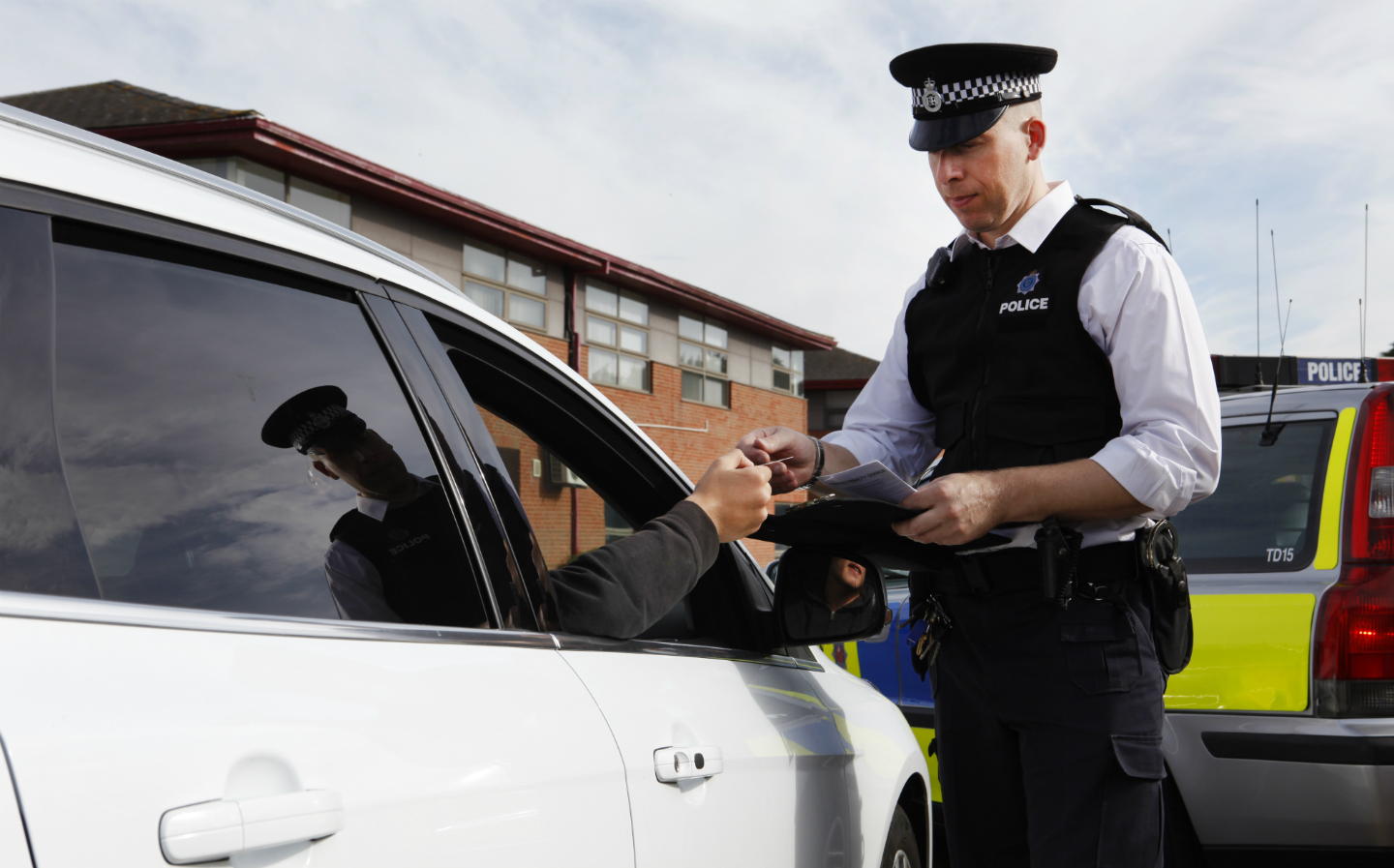 DRIVERS who break the speed limit face tougher penalties from today. New sentencing guidelines that take into account the severity of the offence and the driver’s earnings promise bigger fines and heavier sanctions for the most dangerous offenders.

What are the new speeding fines?

Drivers caught travelling at over 101mph in a 70mph speed limit could be disqualified for up to 56 days and fined up to 175% of their weekly income after tax.

A driver earning the average UK gross weekly wage of £507 could be slapped with a £714 fine. Someone who earns twice as much could have to pay £1,292. Previously, the maximum fine was 100% of the offender’s net weekly income.

The tougher guidelines have been introduced by the Sentencing Council. It said it wanted a clear increase in penalty according to the seriousness of the offence. The maximum penalty under current law is £1,000 on all roads except motorways, where it is £2,500.

Critics argue that the changes will have little impact on wealthy individuals, such as top-flight footballers who earn more than £100,000 a week. The fine is accompanied, though by six penalty points or a ban of 7-56 days — or longer “where an offender is driving grossly in excess of the speed limit”.

How are the speeding fines calculated?

There are now three bands, A, B and C, defined by the severity of the speeding, with C being the most serious.

Band A is applied to drivers who are caught doing up to 10mph more than the speed limit. The fine is 25%-75% of the offender’s net weekly wage, with three penalty points on their licence.

Band C applies to drivers exceeding the speed limit by 21mph or more, and the fine ranges from 125% to 175% of weekly wage. Magistrates can apply a driving ban of up to 56 days or hand out six penalty points.

Edmund King, of the AA, said: “The majority of drivers who keep to the correct speed, as well as driving to the conditions, won’t be affected. It is only those who deliberately drive dangerously who will end up in court.”

Will there still be the option to take a speed awareness course?

First-time offenders may still be able to pay to take a speed awareness course. However, this will be at the discretion of magistrates and judged according to the severity of the offence.

In 2015, about 1.2m drivers opted to take a speed awareness course as an alternative to a fixed penalty and fine. It lasts half a day and typically costs £79-£100.