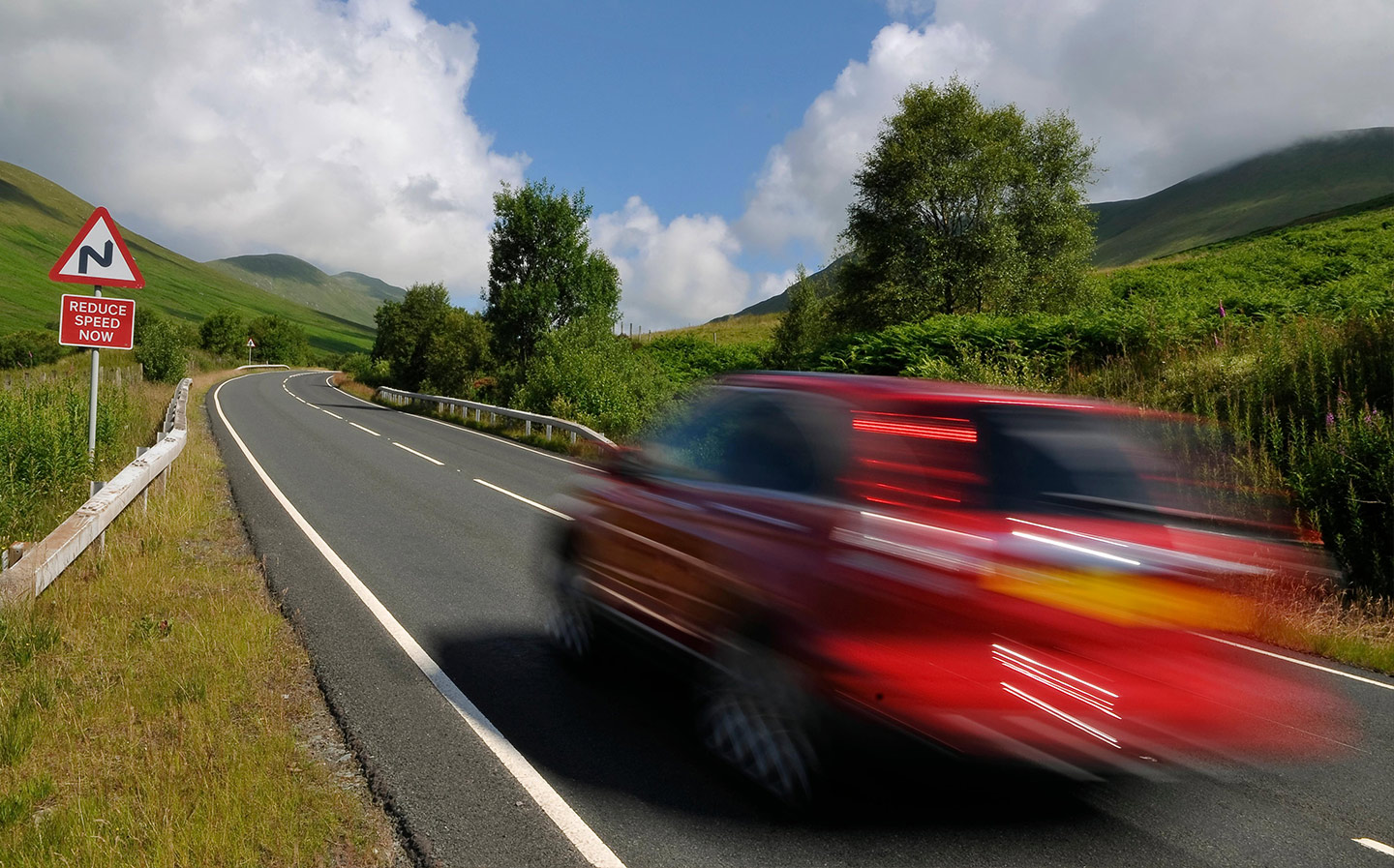 MINISTERS will launch a crackdown on speed awareness classes after concerns that they do not change drivers’ habits and are a way for police forces to make money.

Legislation drawn up by the Department for Transport will ban drivers from repeating the training, which is offered to motorists who are caught speeding. They pay to complete a course, instead of being fined and receiving penalty points on their licence. The option is popular because penalty points can significantly increase the price of your car insurance.

Ministers will also set a cap on fees charged for completing the training and will insist that any money made from the system is invested in promoting road safety.

The government has also commissioned a review of the classes — the first for more than a decade — to address concerns that they fail to alter drivers’ attitudes.

The move follows a steep rise in the number of motorists who have been sent on such courses over the past five years, with participation rates jumping by almost 50%, from 963,627 in 2012 to almost 1.4 million last year.

It has led to claims that the training, which costs almost £100 per person, are being used as a money-spinning exercise by police forces which retain £35 from each driver.

More than 6.1 million speed awareness courses have been run over a five-year period, suggesting that police may have collected more than £200m. Senior officers have rejected those claims.

The government’s Vehicle Technology and Aviation Bill, which was tabled last month, proposes a series of reforms to the system. It would prevent the training being offered for repeat offences in England and Wales, to stop drivers being sent on more than one within a lengthy period. Police guidelines already state that drivers cannot attend more than one course within three years. The legislation puts this on a statutory basis and also strengthens the system by ensuring drivers cannot be sent on similar courses instead.

It also sets new rules for fees, saying that a charge “may be set at a level that exceeds the cost of an approved course and related administrative expenses, but any excess must be used for the purpose of promoting road safety”.

The Department for Transport and the Road Safety Trust, an independent charity, has commissioned an evaluation of speed awareness training and its review will cover the “impact of the courses on reoffending rates”.

In a recent parliamentary statement, Andrew Jones, a junior transport minister, admitted that the government had “no record of how many participants have since reoffended”.

A review led by the Department for Transport more than a decade ago suggested that the training improved driving, but concluded that further evidence was needed into the long-term effects on motoring skills.

Richard Burden, the shadow transport minister, said: “If ministers want to continue encouraging the use of diversionary courses as an alternative to fixed-penalty notices they must present the evidence that they are working in the intended way.”

A spokesman for the Department for Transport said: “This is a simple change to set speed awareness on a statutory footing to ensure greater accountability and transparency over how it is run.”

A spokeswoman for the National Police Chiefs’ Council said: “Driver retraining is well received by motorists and designed to contribute to reducing deaths and casualties on our roads.

“Police forces do not make money from the courses; they only receive cost recovery for processing.”