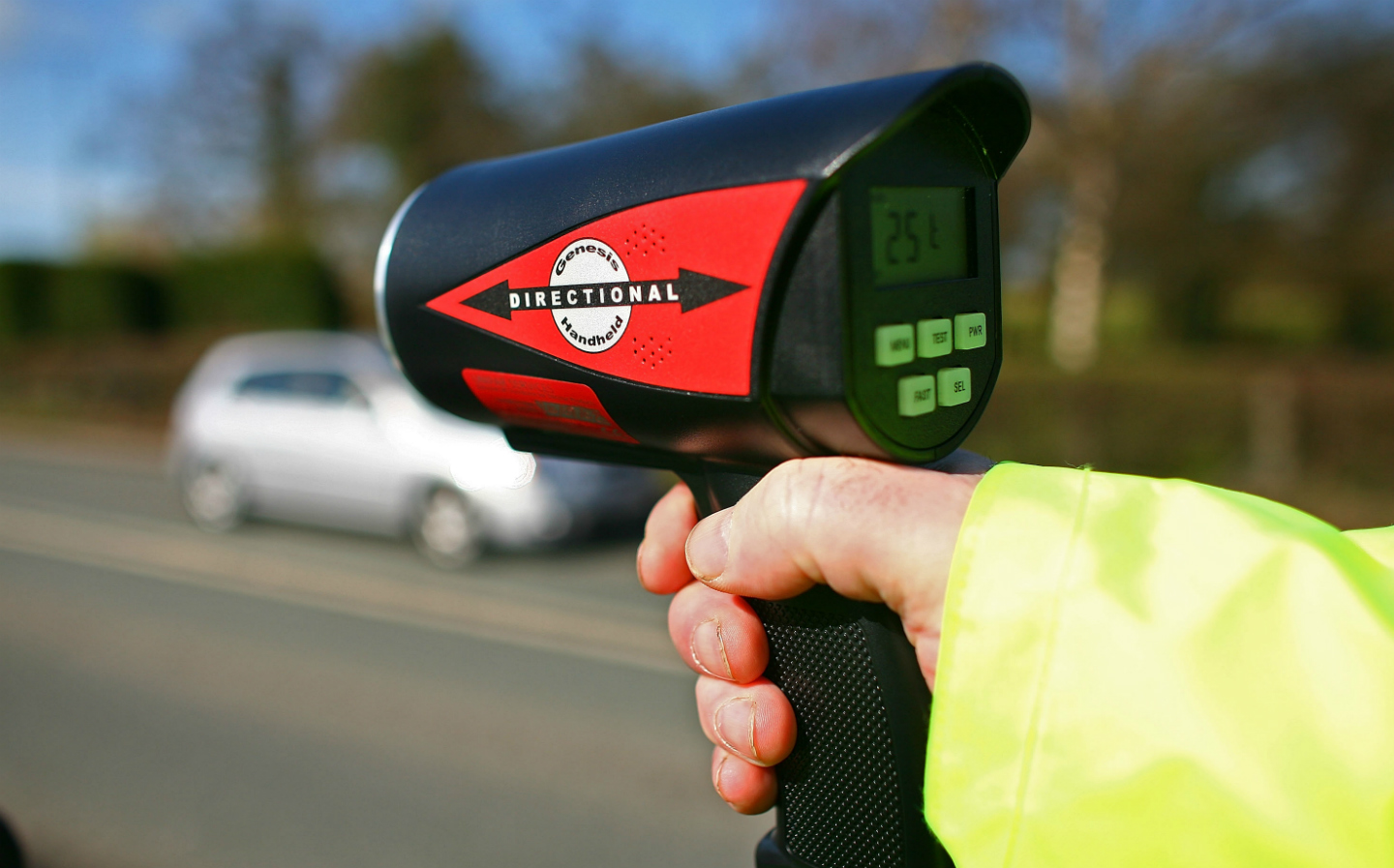 MOST MOTORISTS consider their skills at the wheel to be above-average. So perhaps it should come as no surprise that nearly half of Britain’s drivers believe it is acceptable to break the speed limit and one third say they deliberately speed on an empty road.

The findings suggest that recent changes to speeding fines have had little impact on the attitude of motorists.

Last April, new sentencing guidelines were introduced to take into account the severity of the offence and the driver’s earnings, with the threat of bigger fines and heavier sanctions for the most dangerous offenders.

These are the results of a study conducted by Direct Line, the insurer, and experts at the Thatcham Research Centre, the organisation that advances car safety.

It asked 2,000 motorists why they speed, and 51% – the equivalent of 16.3 million people – said they did it without realising and then slowed down once they had noticed their error.

Worryingly, 11% of those who noticed their mistake said they didn’t bother to correct their car’s speed.

And 34% (10.9 million) of those quizzed were happy to admit that they put their foot down on an empty road, exceeding local limits.

Running late is said to be a significant influence on driver behaviour, with 19% of people citing it as a reason for breaking the law. And 14% said that they would speed when there are no safety cameras on a stretch of road.

Rob Miles, director of car insurance at Direct Line commented: “Speeding is one of the biggest causes of accidents and casualties on UK roads. The research suggests that it is often not deliberate, as drivers may be unaware that they may are creeping above the limit. However, speed limits are set for a reason and 20mph and 30mph zones are often around schools, hospitals and other highly pedestrianised zones.”

As part of the study, 20 drivers were put through an experiment to assess the effectiveness of head-up displays in cars.

It found that when the gadgets are present, drivers averaged 30.9mph in a 30mph zone and 70.1mph in a 70mph limit.

Rob Miles, of Direct Line, suggests that as more cars are fitted with the digital projector-type displays, so more drivers will be able to better manage their speed.