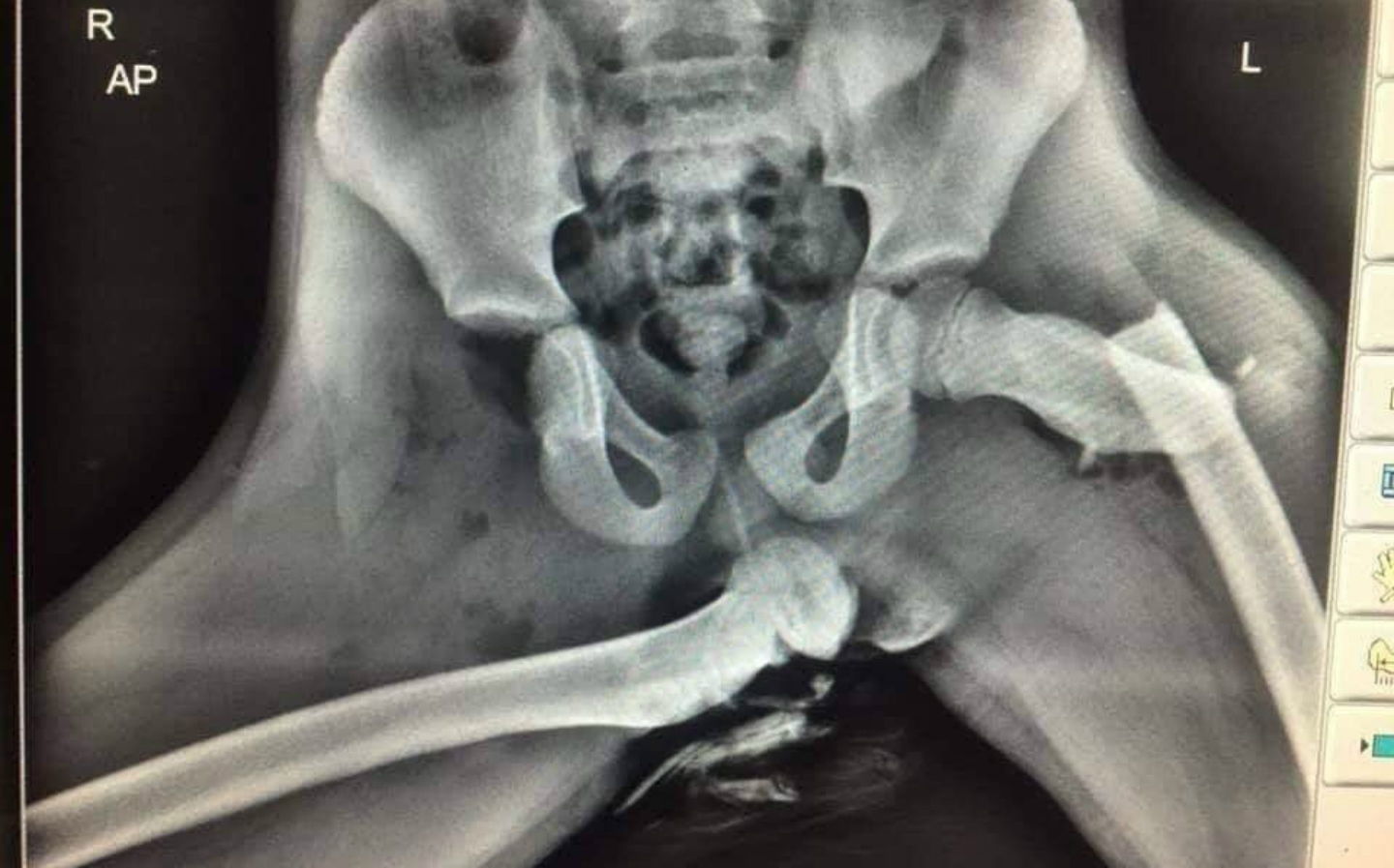 PASSENGERS who rest their feet on the dashboard during car journeys may want to give up the habit after an X-ray image was released showing the serious injuries that can be incurred in a crash.

According to Sergeant Ian Price of the Dyfed-Powys Police force, who shared the shocking image on Twitter, the X-ray is of an unidentified car passenger who sustained “horrific injuries” as a direct result of not having their feet in the footwell when the accident happened.

As the image shows, the passenger’s right leg was dislocated from the hip in the crash, and the force of the impact was also strong enough to fracture the victim’s upper right thigh.

Here is an X-ray of horrific injuries sustained to the front seat passenger who had their feet on the dashboard at the time of a collision. If you see your passenger doing it stop driving and show them this. pic.twitter.com/f3XCT8ePvi

No information on how the passenger received their horrific injuries was disclosed, and the original post by Platinum Ambulance Service seems to have been removed from Facebook. However, considering the severity of the injuries, the forces that caused them and the position the unidentified individual was in at the time of the crash, it’s likely the fractures were at least in part the result of an airbag in the dashboard activating during the accident.

It also wasn’t revealed whether the passenger sustained any other injuries in the accident, though a report by Sky News claims the X-ray image also shows part of the victim’s hip “completely broken off and protruding out of the skin”.

Car passengers who rest their feet on the dashboard on journeys do run the risk of having more than just the legs injured due to their improper seating position. One particularly grisly incident from 2006, reported by The Irish Times, resulted in Gráinne Kealy having her knees forced into her face by the car’s airbag, when the vehicle she was travelling in skidded on an ice patch and collided into a wall.

According to The Irish Times, so severe were Kealy’s facial injuries, she had to undergo numerous operations following the accident, including one where her forehead was surgically removed and reconstructed. 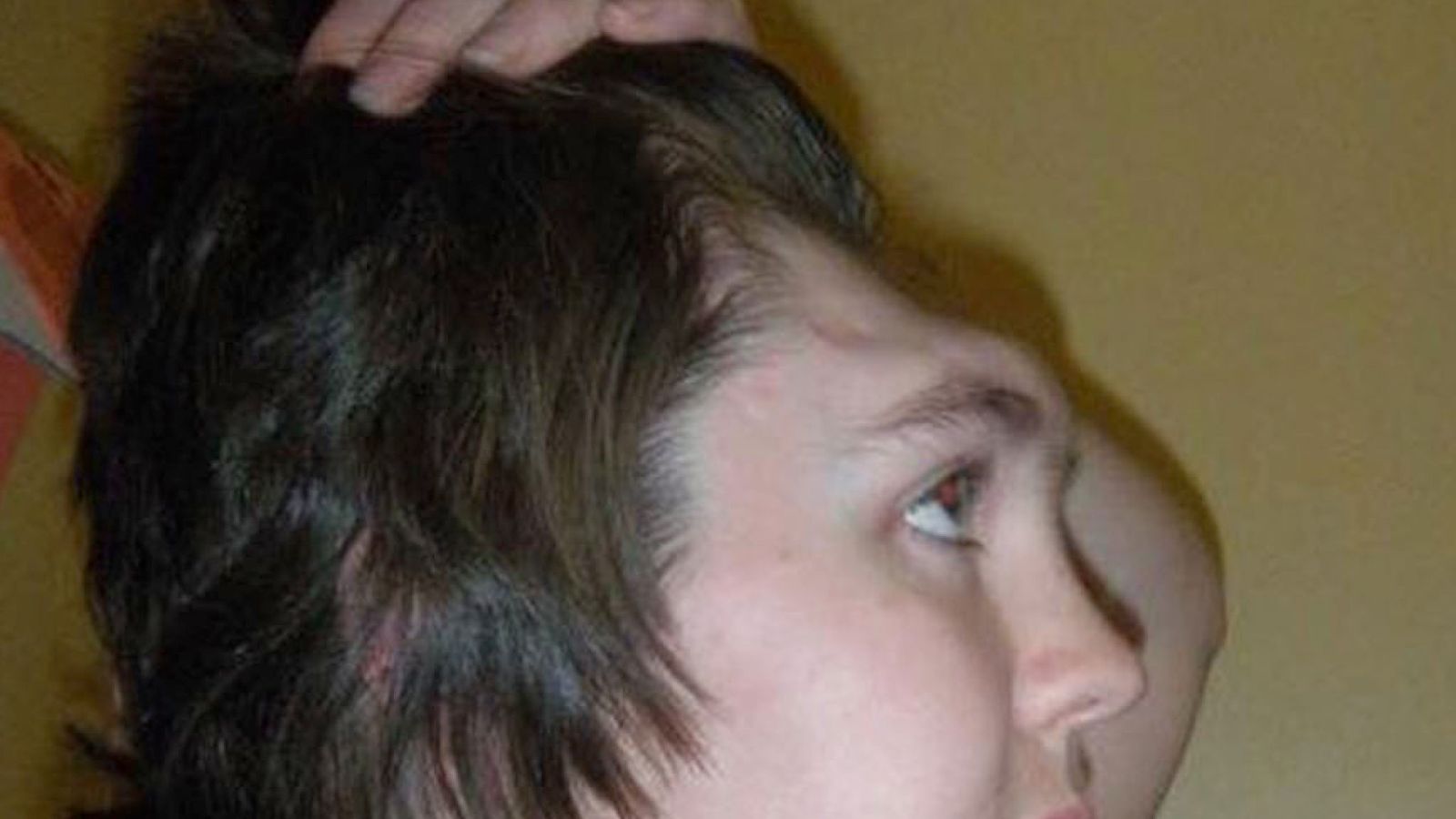 Since her accident, Kealy has been an advocate and campaigner for road safety, and helped ensure as many people as possible “learn from my mistake” by calling out celebrities who upload photos to social media of them with their feet on the dashboard.

Despite the safety risks, it isn’t illegal in the UK for passengers to rest their feet on the dashboard of a moving car.