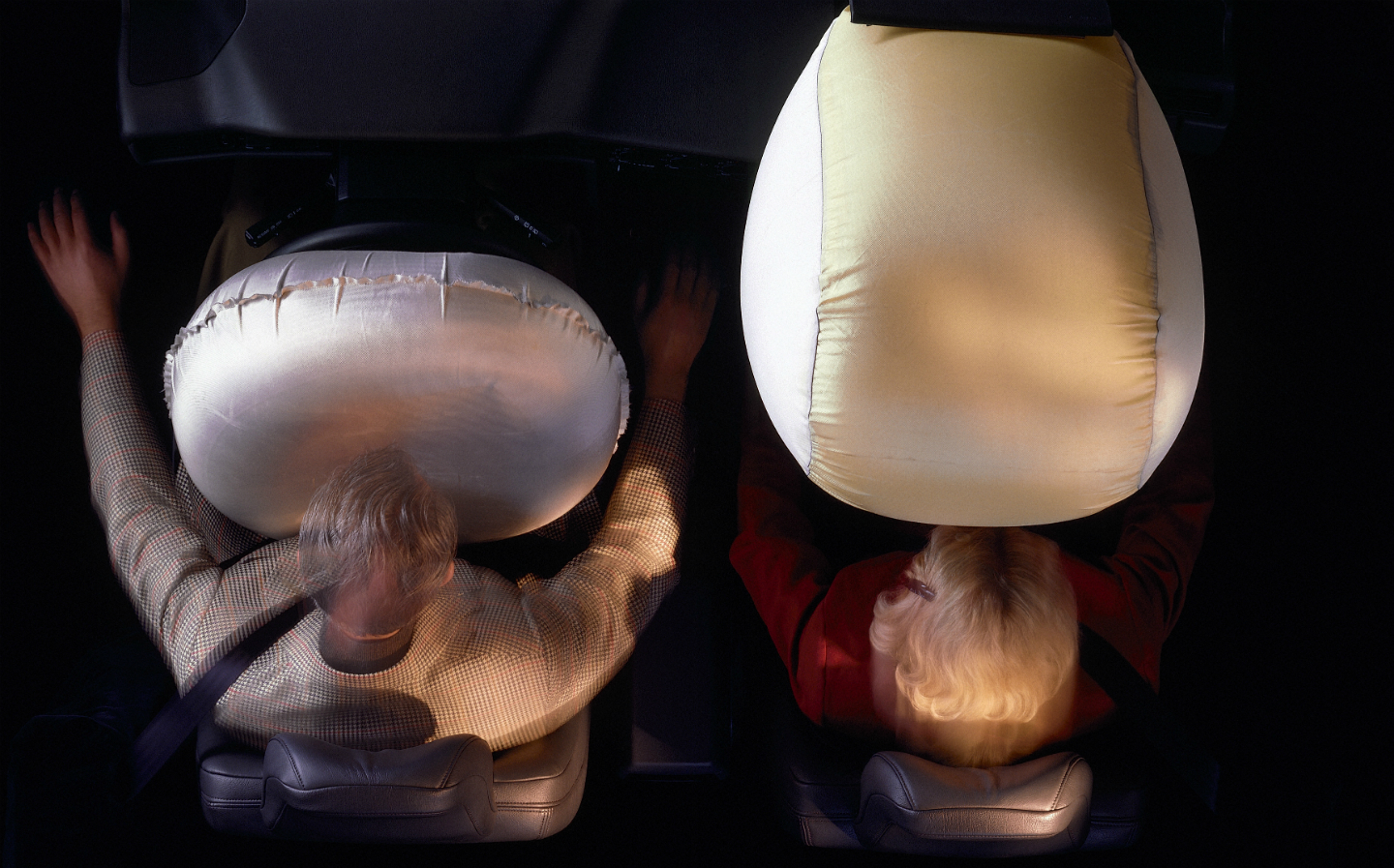 POLICE in Devon have issued a warning to drivers over the potential dangers lanyards could pose in the event of a car crash.

According to Kingsbridge Police, drivers wearing lanyards could be seriously injured by them in crashes where the car’s airbags are deployed. In those circumstances, the driver is at risk of being struck at high speed by the strap and anything that may be attached to it.

The constabulary’s warning comes after two drivers were seriously injured in crashes by objects on their lanyards. One motorist’s bowel was perforated after an airbag propelled a set of keys towards their stomach, while the other ended up having their lung punctured by an ID card.

Kingsbridge Police’s warning echoes those made by Spanish police last year, which highlighted the harm loose objects can cause in car crashes.

In September 2018, a toddler was killed in a car accident near Pontevedra in northwestern Spain, as a result of serious facial injuries that were inflicted by an unsecured tablet device.