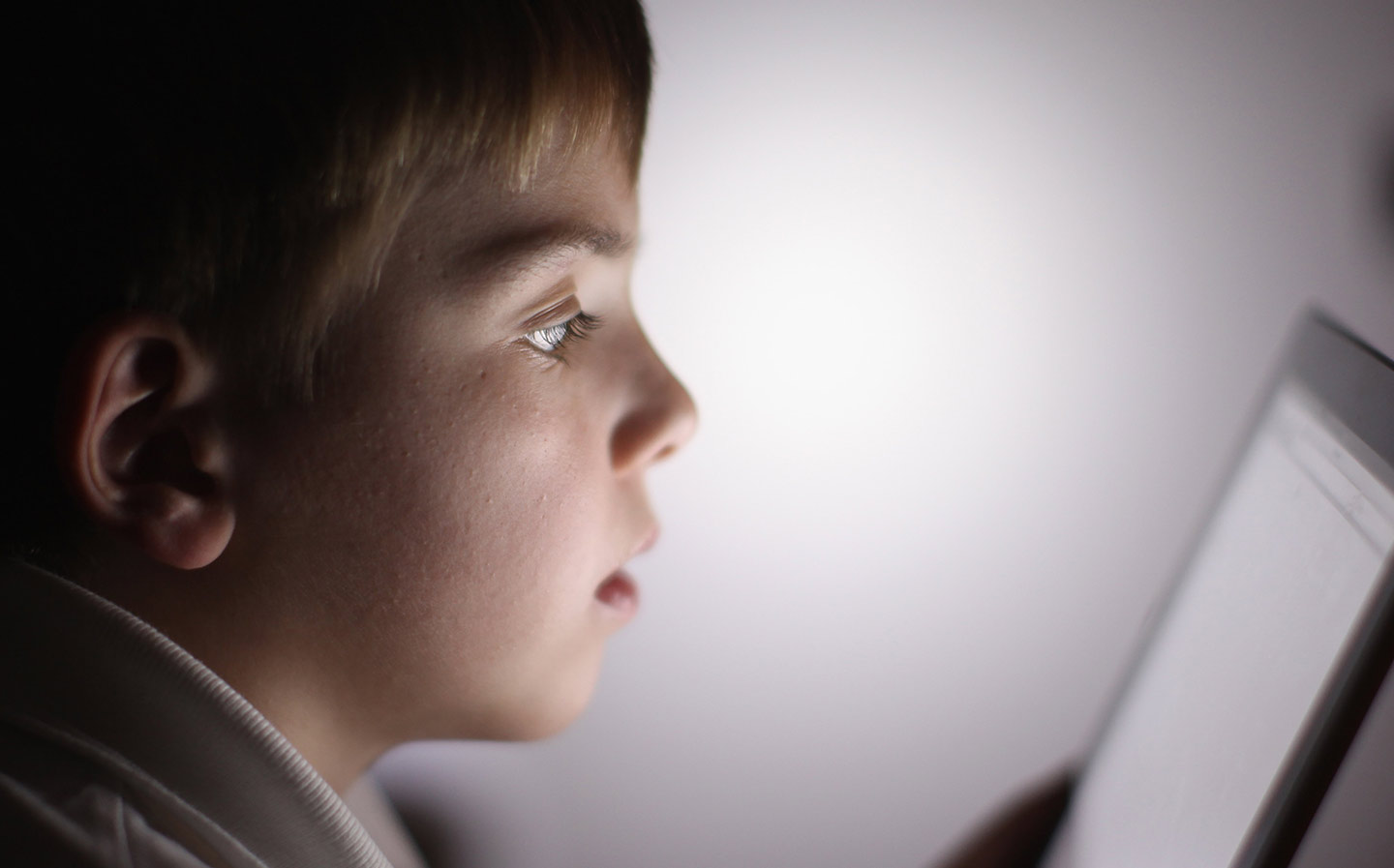 SPANISH police have warned drivers not to carry loose objects in cars after the death of a three-year-old girl, who was struck in the face by a tablet computer when her mother’s car collided with a school bus.

The toddler was travelling in the back of an Audi Q3 and playing on the device when the crash occurred in Vilanova de Arousa, near Pontevedra in northwestern Spain.

The mother, who has not been named, told police that she should have slowed down before the impact with the bus but was distracted by glare from the sun. The bus is understood to have already been involved in a collision with another car.

According to local police, the girl was strapped securely into a child seat with a safety belt and the seat was attached to the car via ISOFIX connections, but the loose tablet hit her with enough force to cause serious facial injuries. She was in a coma for 20 hours, The Times reported.

The mother and another child were treated in hospital for slight injuries.

The incident has raised concerns about parents allowing their young children to play with tablets and other electronic devices during car journeys to pacify them during long trips.

The Spanish association for traffic police offered their condolences to the family and added: “Pay attention to the road, watch your distance and do not carry loose objects.”

In the UK, the Highway Code Rule 98 warns drivers to secure objects when loading a car. It says: “Make sure any heavy or sharp objects and any animals are secured safely. If there is a collision, they might hit someone inside the vehicle and cause serious injury.”

However, The Royal Society for the Prevention of Accidents (RoSPA) told Driving.co.uk that concerned parents should not remove child entertainment devices from cars during long journeys.

Nick Lloyd, road safety manager for RoSPA, said: “This is clearly a very tragic but very rare incident. Any unsecured object within a vehicle has the potential to become a projectile and injure someone in a crash, and parents should be aware of this, but at the same time it may be more dangerous to have an unentertained child in the back of a car on a long journey distracting the driver.”