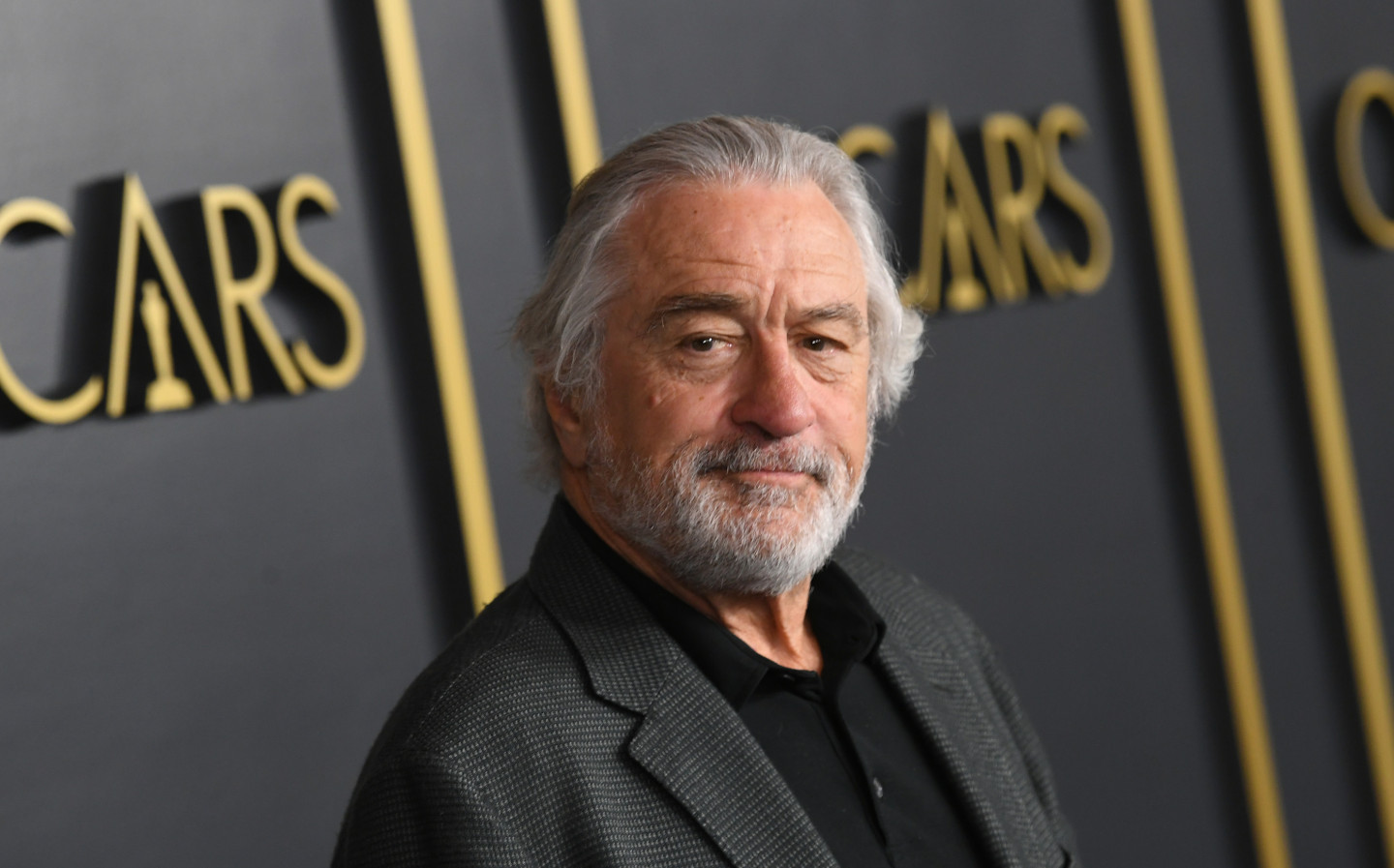 ROBERT De Niro will produce and appear in a Netflix film set in the world of Formula One.

The film, aptly named The Formula, will also star John Boyega as an F1 driver who “is forced to become a getaway driver to save the only family he has left”.

The British actor had his breakthrough role in 2011’s Attack the Block, about a group of youths living on a London council estate battling dangerous creatures from space, but he became an international superstar thanks to his role as former stormtrooper Finn in the most recent Star Wars film trilogy.

Meanwhile, De Niro has received acclaim for the last Netflix original in which he starred, 2019’s The Irishman, which was nominated for 10 Academy Awards, including Best Picture.

Gerard McMurray has been named as director for the De Niro / Boyega Formula One film. The American directed the well-received 2017 Netflix original Burning Sands, as well as 2018’s The First Purge.

McMurray revealed further details of the film in an announcement on Instagram. He said: “Feels amazing to see this idea in my head finally come to life that I’m directing, writing and producing.

“It’s the story of a young man from Detroit who becomes an international racing star in the world of Formula One under the tutelage of his mentor with old mob ties.”

A short video included in the same post used real F1 footage — including of the Red Bull pit crew and of Romain Grosjean’s spin at the 2018 Spanish Grand Prix — although it is not clear whether or not the film itself will use real footage à la actor Steve McQueen’s 1971 film Le Mans.

The video also revealed that Boyega’s character was a street racer before becoming an F1 driver, and that some of the film will take place in Milan. This could hint towards Monza, the legendary F1 track located just outside the Northern Italian city.

The Times reported that the film is hoping to capitalise on the surge in popularity that Formula One has experienced thanks to the behind-the-scenes documentary series F1: Drive to Survive. There has reportedly not been a Hollywood film about Grand Prix racing since the 1977 drama Bobby Deerfield, starring Robert De Niro’s longtime collaborator Al Pacino.

However, F1 bosses are reportedly desperate to increase the sport’s popularity in the country, and have attempted to hold more races in the US — notably in Miami, where a planned Grand Prix has been put on hold due to the coronavirus pandemic.

However, motor sport films have proved popular in recent years: the 2019 film Ford v Ferrari (also marketed as Le Mans ’66) was nominated for four Oscars — including best picture — and won two for best film and sound editing. It also made a whopping $225.5m (£164.6m) at the box office.

McMurray will be hoping to avoid some notable stinkers, though, including Sylvester Stallone’s 2001 flop Driven, which has a 14% rating on Rotten Tomatoes.