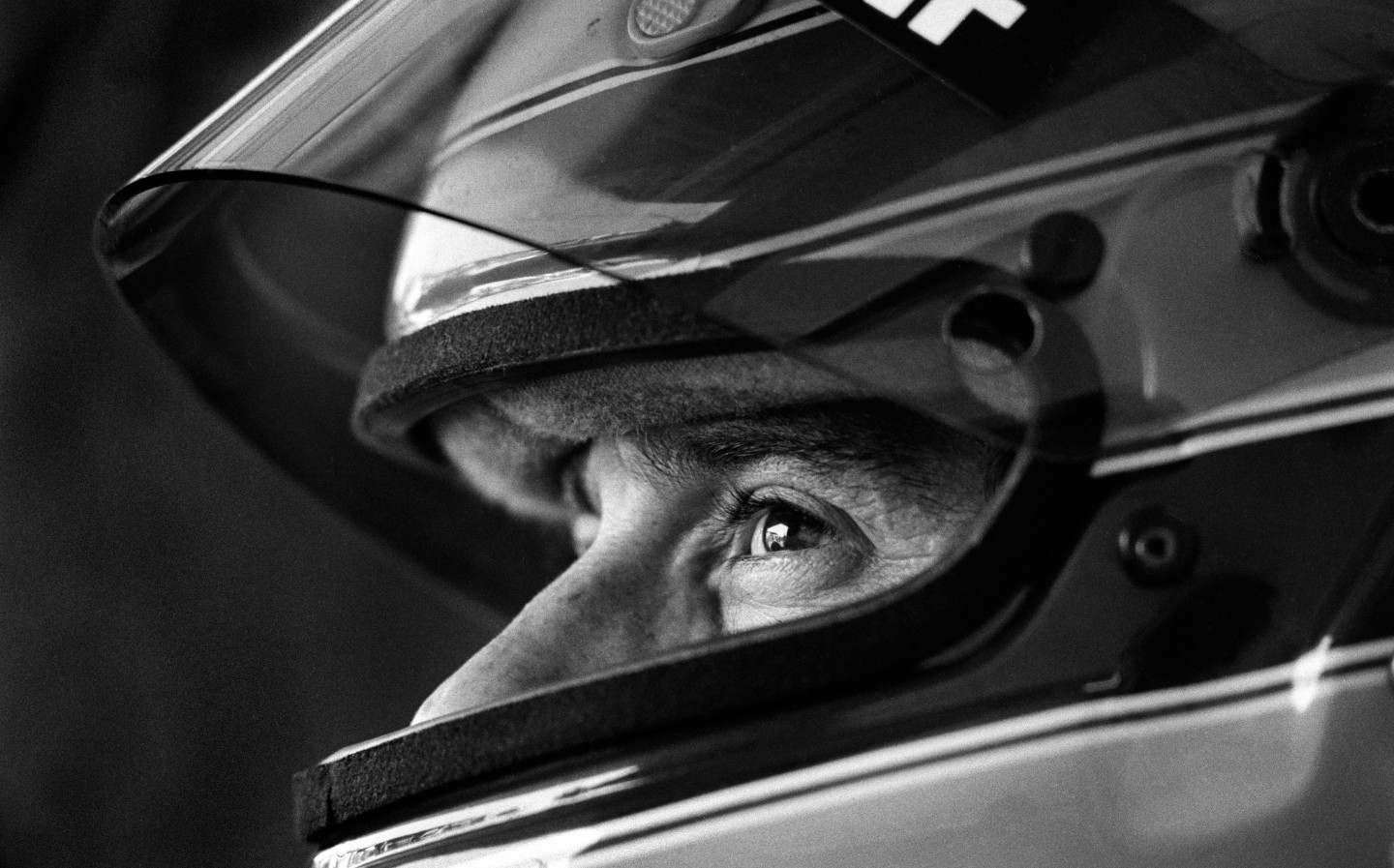 NETFLIX has announced an eight-part, fictionalised drama about the career of legendary F1 driver Ayrton Senna, set to be released in 2022.

The series will cover the period between Senna’s move to England in 1981, when he raced in the Formula Ford 1600 championship, and his death at the San Marino Grand Prix at Imola in 1994. This will include, of course, the decade of huge Formula One success in which he won the Drivers’ Championship three times.

However, a new trailer advertising the series shows fast-moving pictures of Senna growing up and the film crew have been given access to sets including Senna’s childhood home in São Paulo, indicating that the legendary driver’s early life will also be delved into.

The series has the full and active participation of the Senna family, according to Netflix, and filmmakers have been given “unprecedented access” to previously unexplored areas of his life.

Viviane Senna, Ayrton’s sister, said: “It is very special to be able to announce that we will tell the story that only a few people know about him. The Senna family is committed in making this project something totally unique and unprecedented. And no one better than Netflix, that has a global reach, to be our partner.”

Producing the series for Netflix will be Gullane, a production company founded by Brazilian Brothers Fabiano and Caio Gullane. The company has produced more than 45 films and 30 TV series, both in Brazil and abroad, and for broadcasters including HBO, Netflix and Amazon.

The Gullane brothers commented: “Senna is the type of person we need. A young man that fought for his dream and faced many obstacles in order to represent a nation. Senna unites Brazil.” 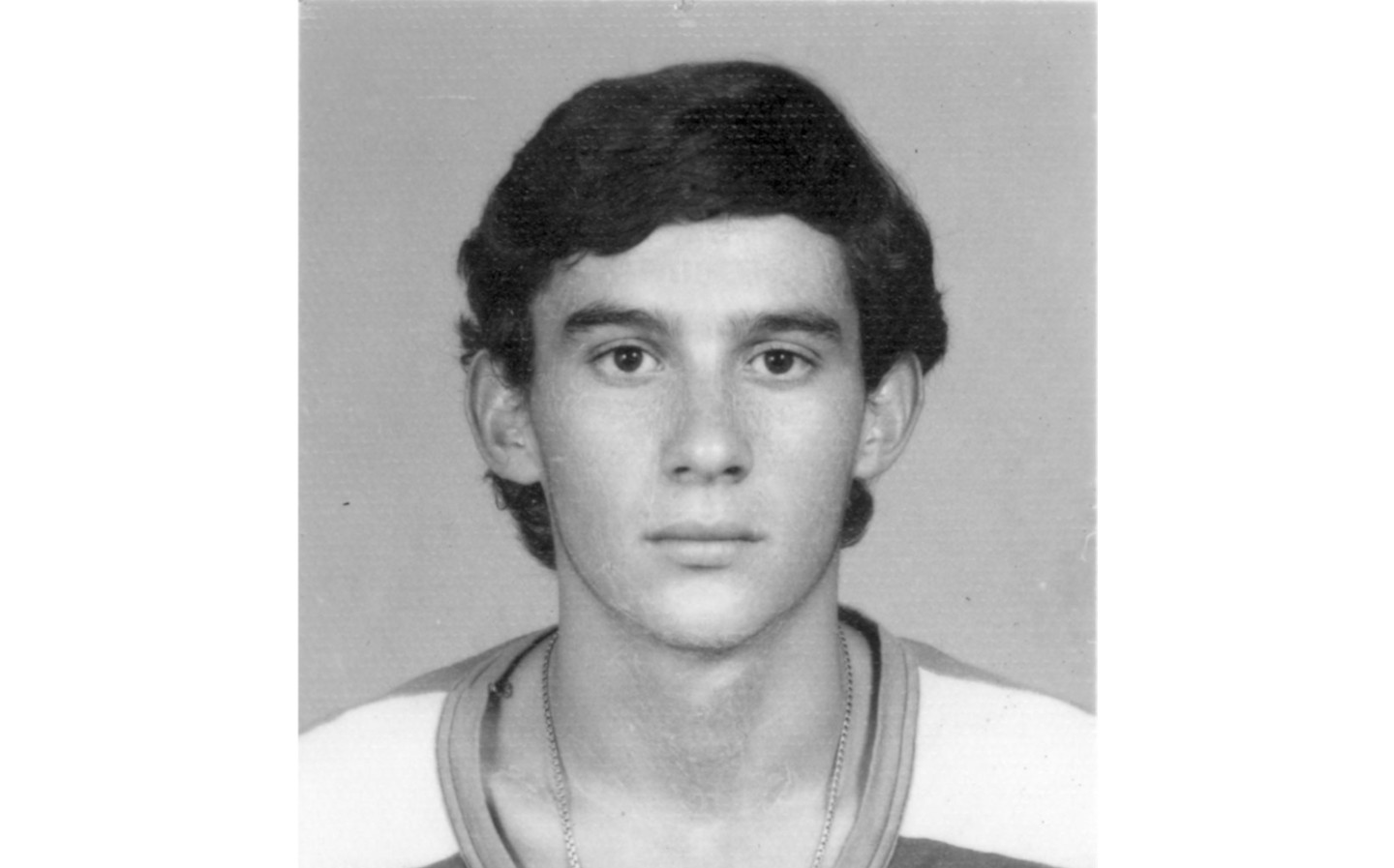 Although this is the first dramatised account of Senna’s life, it is not the first time his story has appeared on the big screen. Senna, released in 2010 and directed by Asif Kapadia (who would go on to make award-winning documentaries about Amy Winehouse and Diego Maradona) received huge acclaim from fans and critics, winning awards at the Sundance Film Festival, the Baftas and more.

However, Alain Prost, Senna’s career rival and, ultimately, close friend, was highly critical of the documentary, dubbing it “fake”, and saying the depiction of the teammates’ relationship had been misconstrued in the documentary.

How the miniseries depicts what is surely one of the greatest sporting rivalries of all time, remains to be seen. Announcements regarding who will depict Senna, as well as who will direct, are still to come.

“Senna started his journey in São Paulo and conquered the world, we are honoured to take his inspiring journey to all his fans, wherever they are,” said Maria Angela de Jesus, director of original international productions at Netflix in Brazil. “Ayrton Senna has a legacy that spans generations and boundaries and Netflix is ​​proud to take this new look at the man behind the driver to subscribers in more than 190 countries.”