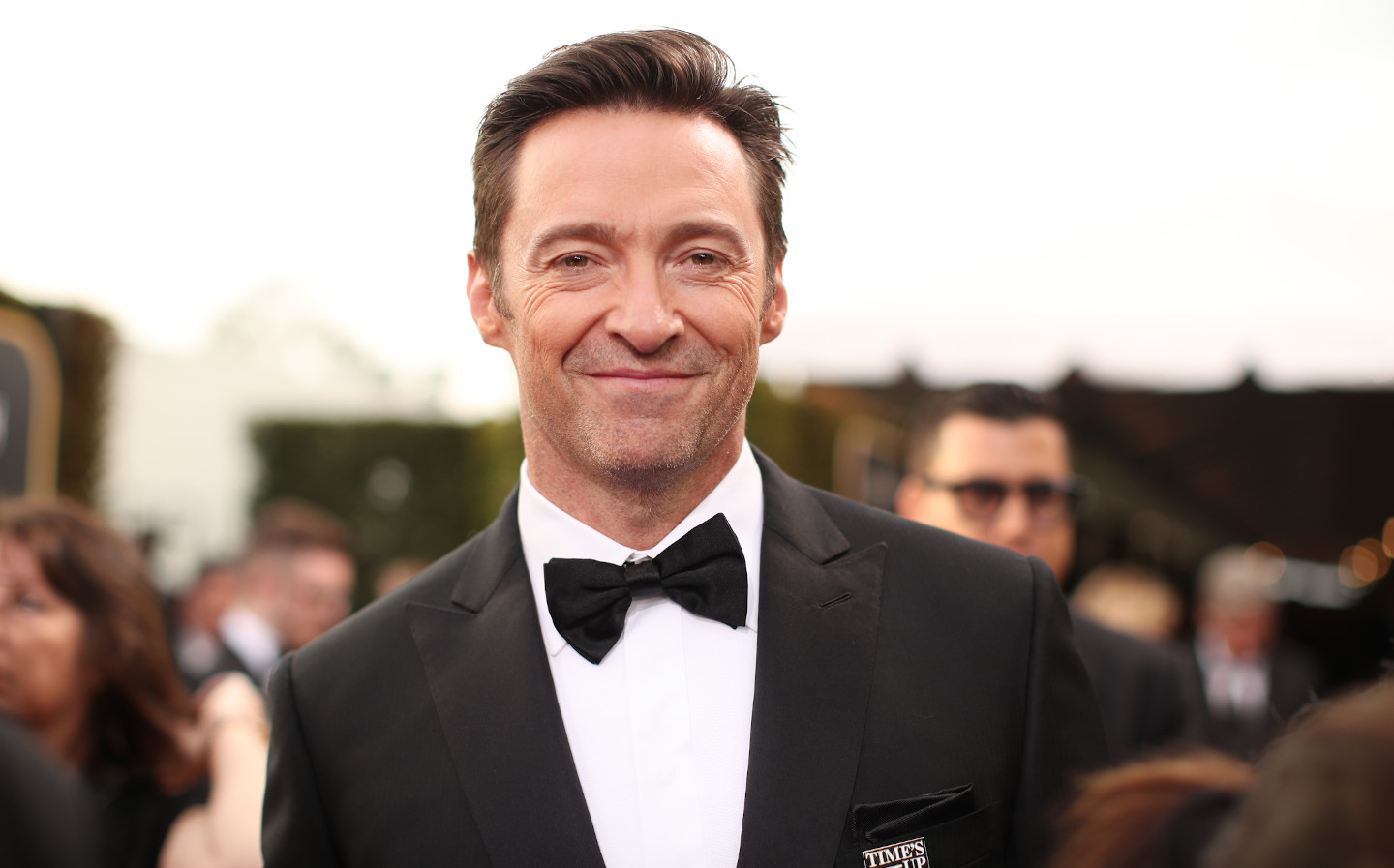 Ferrari will be based on the book Enzo Ferrari: The Man and the Machine, written by the late motoring journalist Brock Yates. The book has been adapted into a script by the (also late) Troy Kennedy Martin, whose most famous work was the original 1969 film The Italian Job, which starred Michael Caine. The Italian Job is a motoring heist movie much-loved by motoring fans for its vehicles, which included a Lamborghini Miura, 1964 Bedford VAL van, and a trio of Mini Coopers that evade the Turin police in an elaborate chase over rooftops and through storm drains.

Playing the famously charming and Machiavellian Enzo Ferrari would be something of a career departure for Jackman, who found fame portraying the fierce mutant Wolverine in the X-Men universe and more recently has starred in musicals such as The Greatest Showman and Les Miserables. 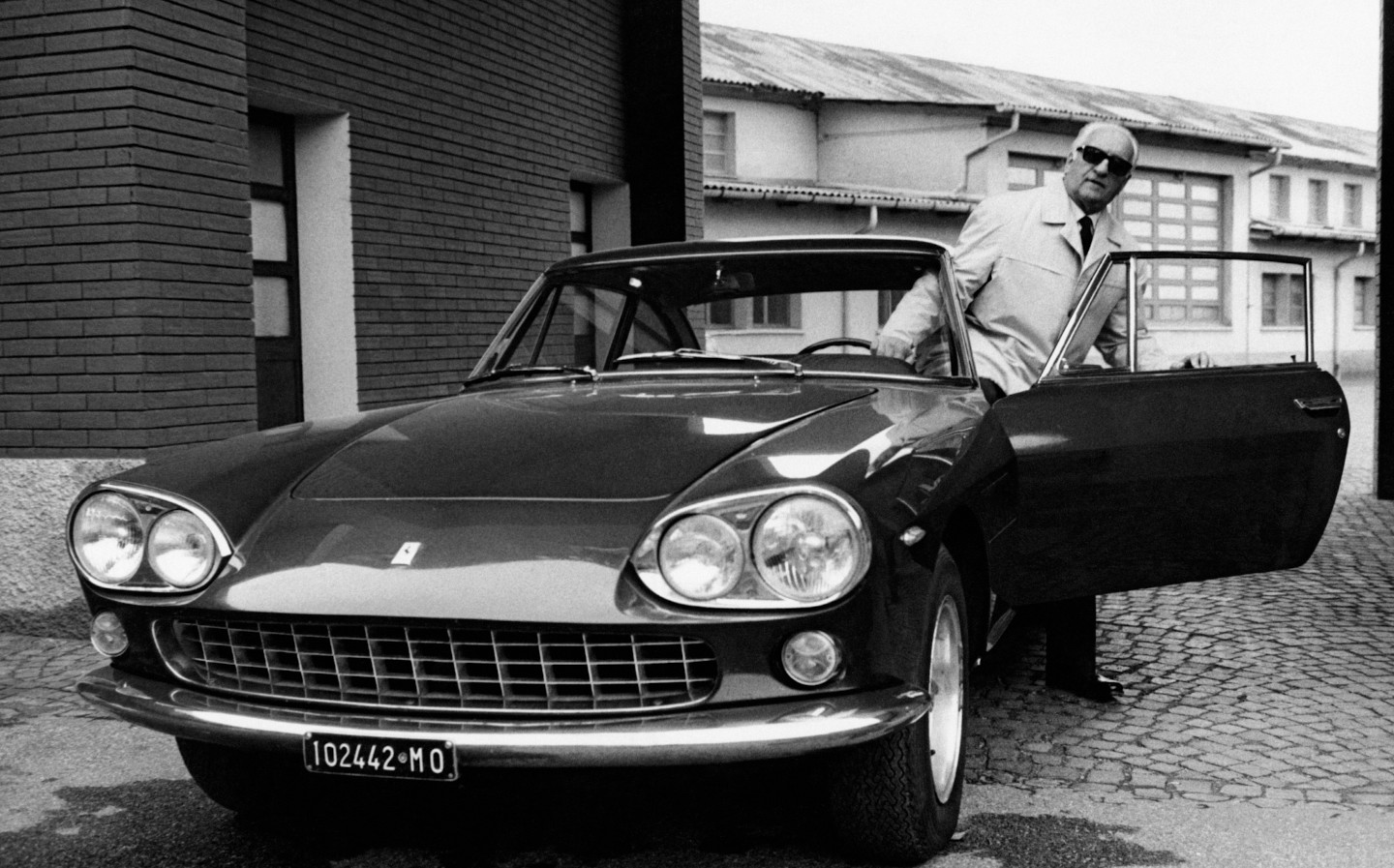 The tragic and turbulent life of Enzo Ferrari is doubtless an attractive prospect for a film director. Born in Modena, Italy, in 1898, Ferrari is said to have watched a motor race at the age of 10 that would inspire a life dedicated to creating and racing fast cars. He fought for Italy in the First World War, in which both his father and brother died due to a flu outbreak. He raced for Alfa Romeo in the fledgling world motor racing in the twenties, before setting up Scuderia Ferrari as the racing branch of Alfa Romeo in 1929.

The first iteration of Scuderia Ferrari was dissolved in 1937, then reincarnated as its own company in 1947, three years before the inaugural modern Formula One championship. Ever the savvy businessman, he realised that manufacturing production cars would be a good way of funding his racing team, an epiphany that led to some of the most famous and valuable cars of all time.

According to a statement by STX, the film’s UK distributor, it will take place in 1957 — a turbulent period for Ferrari. His son, Dino, had died a year before (a marque and a number of cars would later be named after Dino), placing pressure on his marriage, and the Ferrari company was struggling. There was pressure on the track, too: Ferrari was preparing for the Mille Miglia, a demanding race across Italy.

The statement reads: “During the dangerous race, Laura [Enzo’s wife] will discover long kept secrets, opportunities will rise and fade, and drivers, like surrogate sons, will push beyond the edge.”

It continues: “‘Ferrari’ is the story of one summer in 1957 when all the dynamic forces in Enzo Ferrari’s life — as combustible and volatile as the racecars he builds — collide.

“Mann will bring his passion for the extraordinarily vivid characters and the dangerous world of motor racing in the 1950s to create an epic, cinematic experience.”

A 2017 GQ piece on the life of Ferrari points out that “the car industry is not big on the cult of personality. Except when it comes to Enzo Ferrari.” There are few figures that the automotive world holds so sacred, and many will be sceptical about the prospect of The Greatest Showman playing “The Great Old Man”.

According to Variety, principal photography for the Ferrari film is expected to take place in spring of 2021.