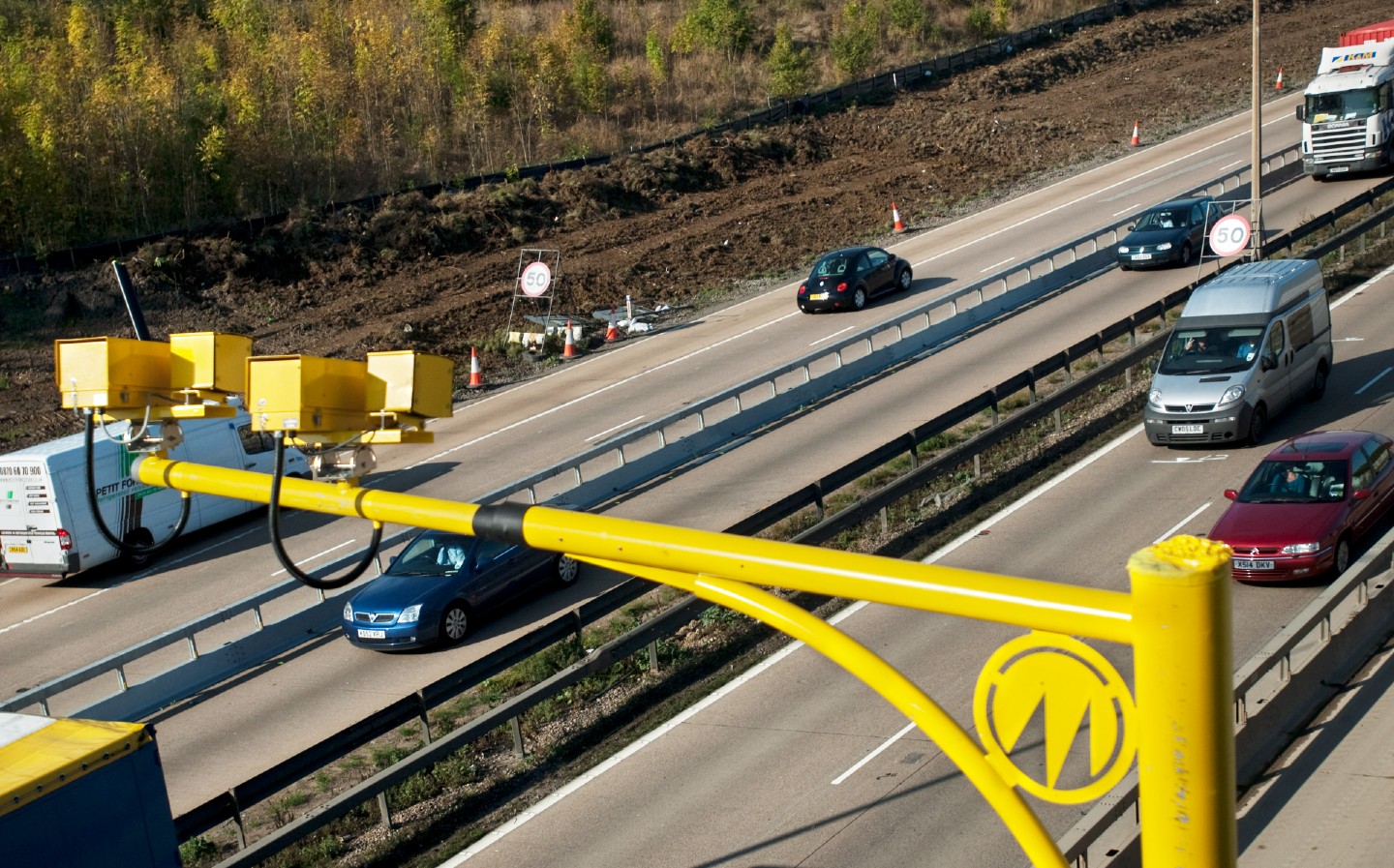 THE UK must urgently introduce pay-per-mile road pricing to make up the £35bn budget shortfall created by the switch to electric cars, MPs have said.

In its latest report released today, the cross-party Transport Select Committee warned that unless the UK began to act now on the issue of road pricing, it would stand to lose both an annual £28 billion in fuel duty as well as £7 billion in Vehicle Excise Duty (VED), creating a budget black hole which would need to be filled by a rise in income taxes.

The committee has recommended that road charges entirely replace fuel and vehicle excise duties rather than being added to them, and the system should be revenue neutral, it said, with motorists paying the same or less than they do currently.

Taking into account those drivers who need their vehicles more than others, the report has recommended that any legislation in the area considers the impact on “vulnerable groups” (disabled drivers, for example) or those “in the most rural areas”.

The committee called for the system to be “dynamic” meaning that charges could vary depending on the time of day, the area in which people are driving and the type of vehicle being driven with the aim of modifying the future behaviour of drivers.

No new system must undermine any shift towards increased public adoption of active travel or public transport methods, the committee added.

Satellite tracking to monitor car use

Underpinning such a system would be global positioning satellite-based telematics, allowing drivers’ movements to be tracked. The report has insisted that a road pricing regime based on GPS tracking “ensures that any data capture is subject to rigorous governance and oversight and protects privacy”.

The committee has called for the Treasury and Department for Transport to set up a body to begin developing a road pricing scheme by the end of 2022.

“It’s time for an honest conversation on motoring taxes,” said the committee’s chairman, Huw Merriman, MP. “The Government’s plans to reach net zero by 2050 are ambitious. Zero emission vehicles are part of that plan.

“However, the resulting loss of two major sources of motor taxation will leave a £35 billion black hole in finances unless the Government acts now — that’s 4% of the entire tax-take. Only £7 billion of this goes back to the roads; schools and hospitals could be impacted if motorists don’t continue to pay.”

Merriman said innovative technology could deliver the scheme nationwide, with costs per journey based on “the amount of road and type of vehicle” used.

“[It would be] just like our current motoring taxes but, by using price as a lever, we can offer better prices at less congested times and have technology compare these directly to public transport alternatives. By offering choice, we can deliver for the driver and for the environment.

The chairman added that work should begin immediately because the situation is urgent and new taxes, especially those based on new technology, take years to introduce.

He added that a national scheme, rather than ones set up by local authorities, would “avoid a confusing and potentially unfair and contradictory patchwork of local schemes”. If local solutions are introduced, a national scheme would be too difficult to introduce retrospectively, he said.

Singapore as an example of road pricing

Last year, a report by the Tony Blair Institute for Global Change think-tank said that unless the budget shortfall was made up by road pricing, income tax would need to increase by approximately 6p in the pound by 2040.

A number of countries around the world operate road pricing systems, from toll roads to Singapore’s advanced system of cameras on overhead gantries.

In Singapore, the price for driving on the roads depends on the time and location, with the charge for using a particularly busy section of road during peak times being higher than on a less used section during the middle of the day.

Drivers’ registration plates are linked to their bank accounts, so the appropriate sum is automatically deducted when people take to the roads there. The main aim of Singapore’s system, however, isn’t revenue generation so much as congestion reduction, and opinions are divided on whether, in that respect, it has actually worked or not.

Resistance to pay-per-mile road pricing in the UK

The introduction of such a system in the UK already faces an uphill battle, both in terms of privacy concerns and motorists’ perception of the idea.

When the government first mooted road pricing in 2005, the idea faced a huge backlash forcing the government to scrap the proposal following the submission of a petition signed by 1.8 million people.

As more electric cars hit the road, though, opinions may be shifting.

“Those smug comfortably well-off electric vehicle owners and evangelists are in for a shock,” commented FairFuelUK, a campaign group. “Their recent years free use of UK’s roads, with their heavyweight particulate generating chariots, is to come to an end, very soon.

“The out of touch with road users government, so influenced by Lycra class Spads (special advisers) and their vocal minority cycling lobby, has shot itself in the fiscal foot by not having any real plans to replace the fifth-largest income to the Treasury, in their hell-bent myopic push for us all to drive electric.”

It added: “Any new road user tax must be fair and equitable and more of these punitive tax revenues must be hypothecated for new roads and their upkeep, too. It is vital that existing diesel and petrol vehicle owners pay absolutely no more than under the current fuel duty process, with the haulage industry getting, preferential rates to help reduce inflation and aid economic recovery.”

FairFuelUK also said that the government should not be trusted to deliver a fair, equitable system of road pricing, a point with which AA president Edmund King, agrees.

“While our polls show many drivers accept the principle of ‘pay as you go’, they don’t trust politicians to deliver a fair system,” he said.

“Hence we agree with the committee that any new taxation proposals should be put forward by a body at arm’s length to government and any new scheme should be revenue neutral, and we believe the charges should be set independently.

“Whatever system put forward must be equitable or it will back-fire.”

King also questioned the committee’s assertion that road pricing should totally replace fuel duty and VED, and instead argued for a transition period, which would continue to encourage the take-up of electric vehicles.

A fair road pricing system is not a straightforward option where tax-raising is concerned, said Kevin Pratt, a motoring and finance expert from financial guidance platform Forbes Advisor.

“The government would need to decide how to apply the levy. Would everyone get an allowance of ‘free’ miles, as suggested by the AA and others? Would vehicles then be charged according to their weight, with larger cars, vans and lorries paying more? Would popular routes be more expensive, and might drivers be charged more to drive in rush hour?

“These are the questions the government will need to consider — and it will need to be ever mindful of the possible unexpected consequences of such a dramatic change in the way road usage is governed.”