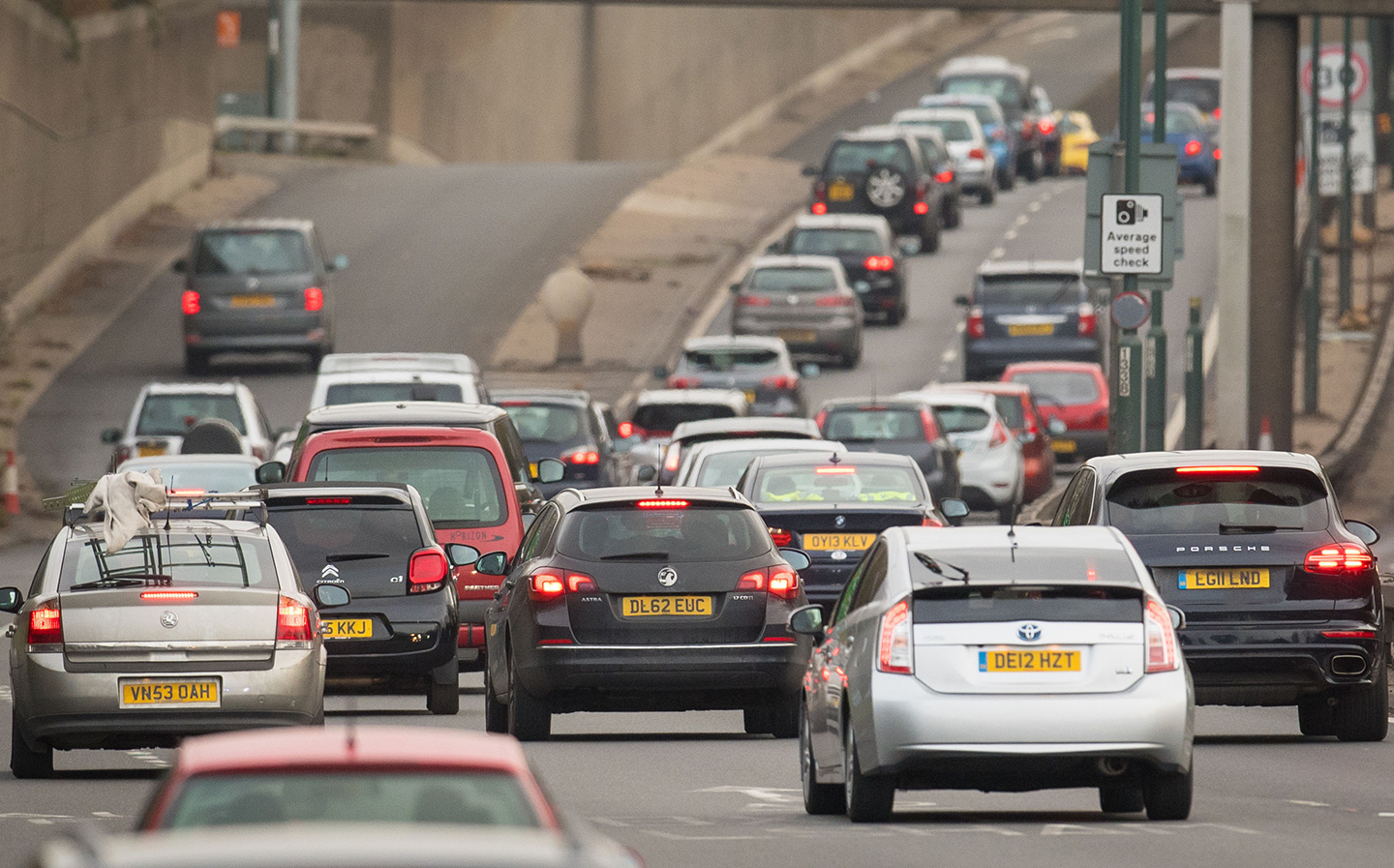 A NEW pay-as-you-drive car insurance initiative has been launched in the UK, with the service being primarily designed for drivers with small annual mileages.

Developed by By Miles, a Jaguar Land Rover-supported start-up, and underwritten by AXA Insurance, the pay-per-mile insurance service has been likened in the way it operates to a mobile phone contract.

Though there is a separate annual fee for fire and vandalism cover, customers will only be billed thereafter on a monthly basis for every mile they drive in their car — with aspects such as uninsured driver cover, key replacement cover and a courtesy car being factored into the monthly costs.

The starting rate for the By Miles insurance starts at 3p per mile, with the annual theft and vandalism cover beginning at £150. As with other insurance premiums, factors such as the type and age of car being insured, where the vehicle will be predominantly kept and the driver’s no claims bonus will have an effect on the final insurance premium.

According to By Miles, the driver’s exact mileage will be recorded in real time using a telematics box they can plug into their car, with customers being able to see the exact cost of their journeys using a smartphone app or web dashboard on their computer.

By Miles also stresses the box only logs the distance travelled (unlike ‘black boxes’ used by some other insurance companies, which tend to track aspects such as driver inputs and the vehicle’s speed).

By Miles CEO James Blackham said: “Car insurance is a product that’s barely changed in 30 years. We want to make car insurance fairer, and the whole experience of owning a car much easier.”

He added: “Every extra mile you drive adds to the risk of an accident. We think it’s high time that this is reflected in the price infrequent drivers pay.”