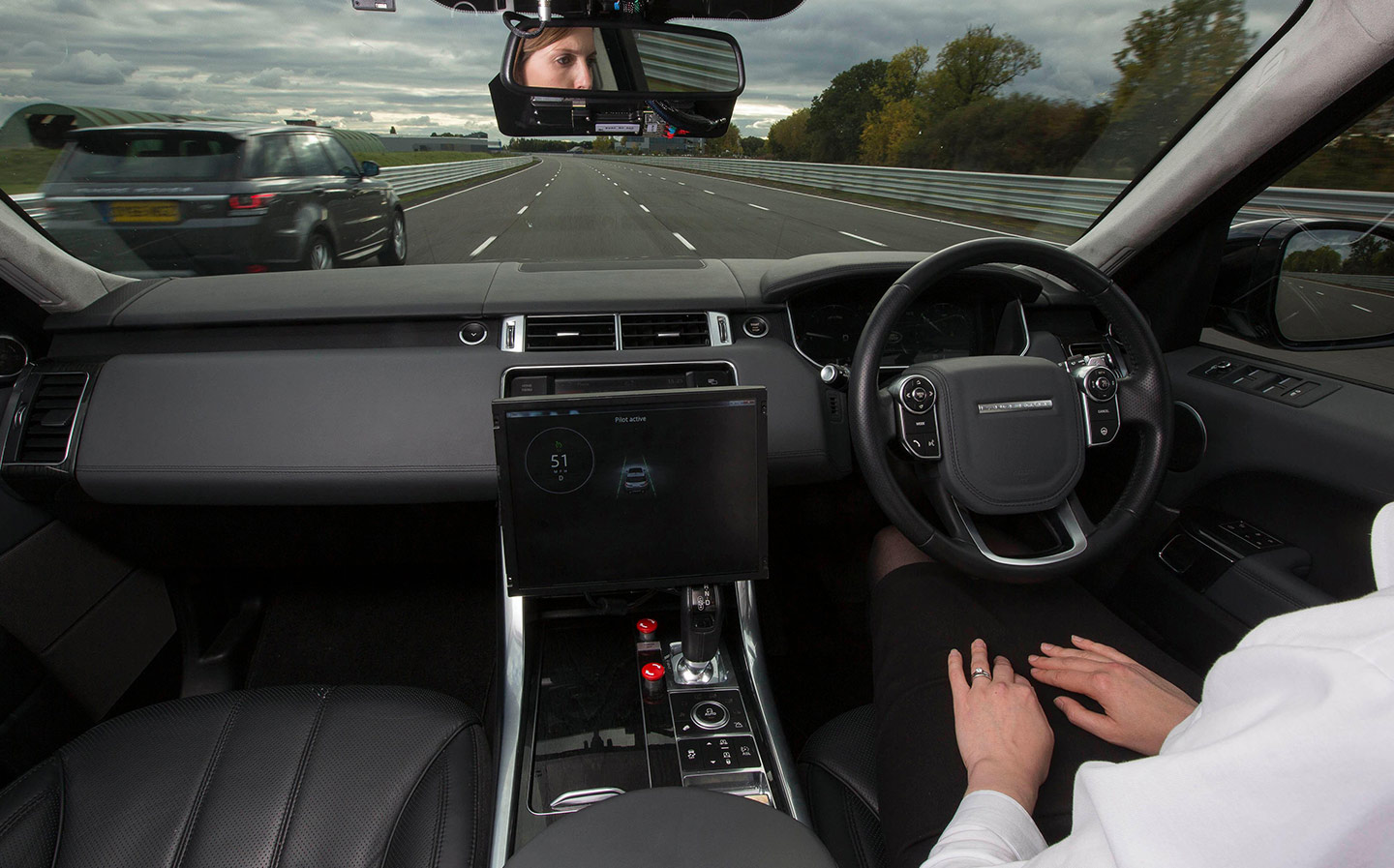 Owners will be required to take out one premium covering both driver error and vehicle malfunctions, to ensure that accident victims get easy access to compensation without having to lodge multiple claims.

Legislation being outlined by the Department for Transport will force insurers to pay up even if cars crash as a result of being hacked.

Ministers insisted that the all- encompassing insurance system, which is outlined in the Vehicle Technology and Aviation Bill, to be published within weeks, will cut red tape and make it much easier for driverless cars to be run on British roads.

The Department for Transport estimates that fully autonomous cars will reach the market in five to ten years.

However, it is likely that the measures will send insurance bills through the roof, particularly for early owners of driverless cars, who will be expected to share roads with a large number of semi-autonomous and human-driven vehicles.

“The onus is going to be on the driver to get insurance that covers all outcomes and, in the short-term at least, that’s going to mean big premiums”

Edmund King, president of the AA, said: “There’s already a lot of debate about who is liable for accidents in driverless cars: is it the driver, the vehicle manufacturer or the authority maintaining the road layout? It now appears that the onus is going to be on the driver to get insurance that covers all outcomes and, in the short-term at least, that’s going to mean big premiums. There will be a tipping point when more cars become fully driverless, but in the short-term this is likely to be very expensive.”

Most insurance at present covers the driver rather than the vehicle itself. Under the bill, driverless car owners can expect to be protected by one policy covering both the driver and vehicle. The model would ensure that the motorist is covered when they are in control and after activating autonomous mode.

A recent consultation into the plans said that the insurer would “not be able to exclude payment of compensation to a victim if the [autonomous vehicle] caused the crash as a result of it being hacked”. It said exclusions would apply only if an owner modified the vehicle computer or failed to install a software update. Where cars are at fault, the insurer may be able to recover against the manufacturer, possibly through the courts.

The government will publish a list setting out which vehicles should be covered by the specialist policies.

The approach differs from an earlier DfT proposal last summer that drivers would be expected to buy two policies, one for the motorist and a second product liability cover for the vehicle.