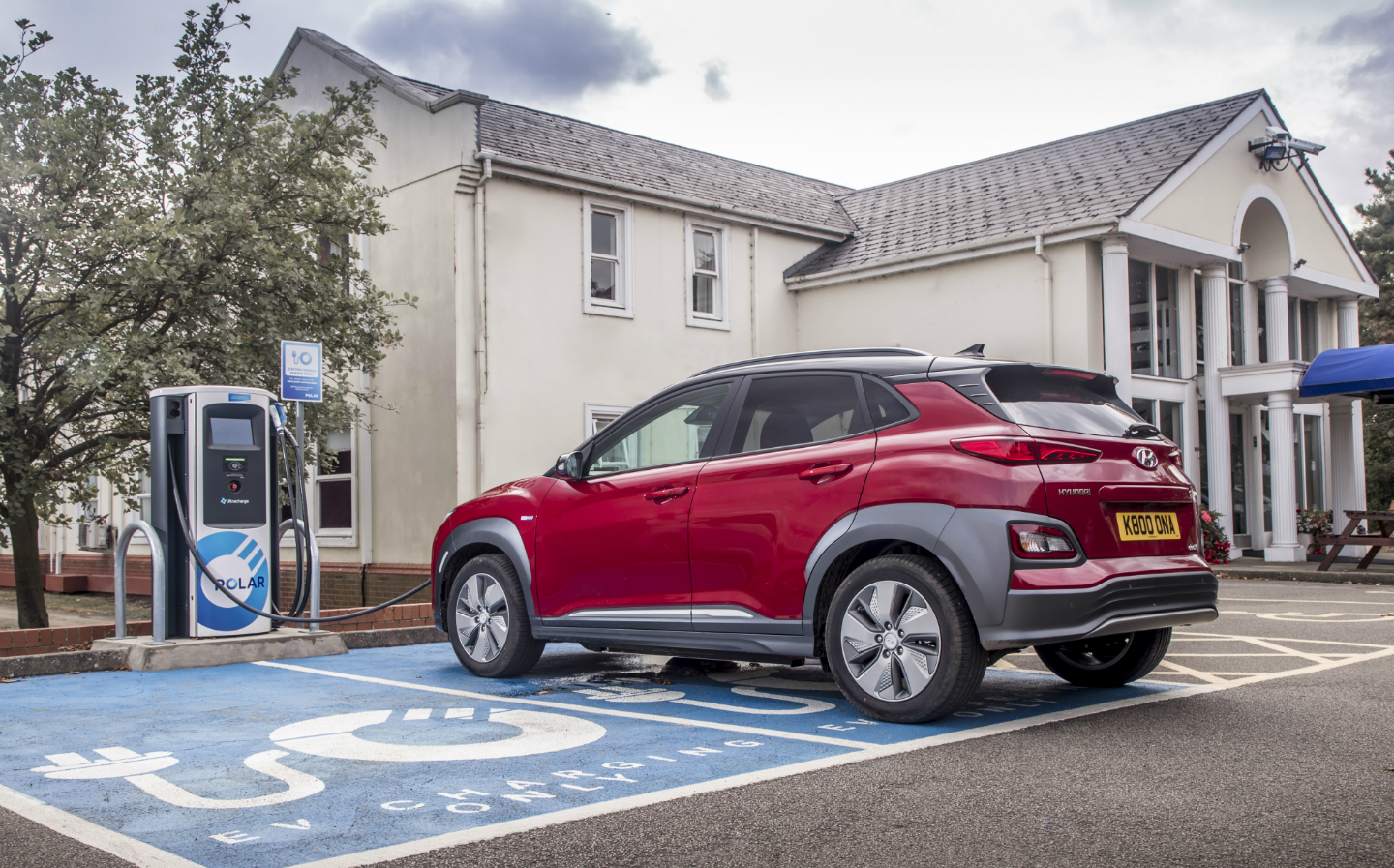 New figures released by the Department for Transport show an increase of around 7,500 — or 33% — in the number of public electric vehicle chargers in the UK over the last 12 months, taking it beyond the 30,000 mark.

The DfT’s figures show 30,290 public chargers currently in operation in the UK, and, given that it sourced the data from the mapping service Zap-Map which covers 95% of UK public chargers, the actual number may be higher.

Despite the general nationwide increase in the number of chargers, significant regional disparities in the roll-out remain, with some areas much better served than others.

A recent study by the vehicle history checker app CarGuide.co.uk, also using Zap-Map data, showed that Milton Keynes was the place in the UK with the most public chargers per 100,000 of the local population with 137 units.

Following closely behind, Coventry has 128 chargers per 100,000 people, while in fourth place (behind Brighton), there are 110 public EV chargers for every 100,000 Londoners.

When it comes to the regional roll-out of rapid chargers, which are important for long-distance travel, the discrepancies are also vivid with Scotland’s 13.6 per 100,000 compared with Northern Ireland’s 1.3 per 100,000.

The current average number of public chargers across the UK is 45 per 100,000 people. While the number of chargers has been steadily and exponentially increasing over the past decade, it will need to expand significantly more to meet demand over the next decade in the run-up to the government’s ban on the sale of new petrol and diesel cars in 2030.

Last year, the Competition and Markets Authority (CMA) estimated that the number of public chargers will need to increase to between 280,000 and 480,000 by 2030 as the UK’s electric vehicle fleet expands.

In March, figures from the Society of Motor Manufacturers and Traders (SMMT) showed a 78.7% year-on-year increase in the number of EVs sold in the UK, with battery-electric vehicles making up 16.1% of all registrations.

“In March, 39,315 new battery electric vehicles were sold – that’s equivalent to 29% more EVs sold in one month than there are chargers across the whole of the UK,” said Joel Teague, CEO of home charger sharing app Co Charger.

This pledge was in addition to the £950m set aside for the Rapid Charging Fund, the raison d’être of which is to increase the number of rapid chargers along UK motorways to more than 6,000 by 2035.

March’s extra £500m now brings to £1.6bn the funding ring-fenced to expand the national public charging infrastructure over the next decade.