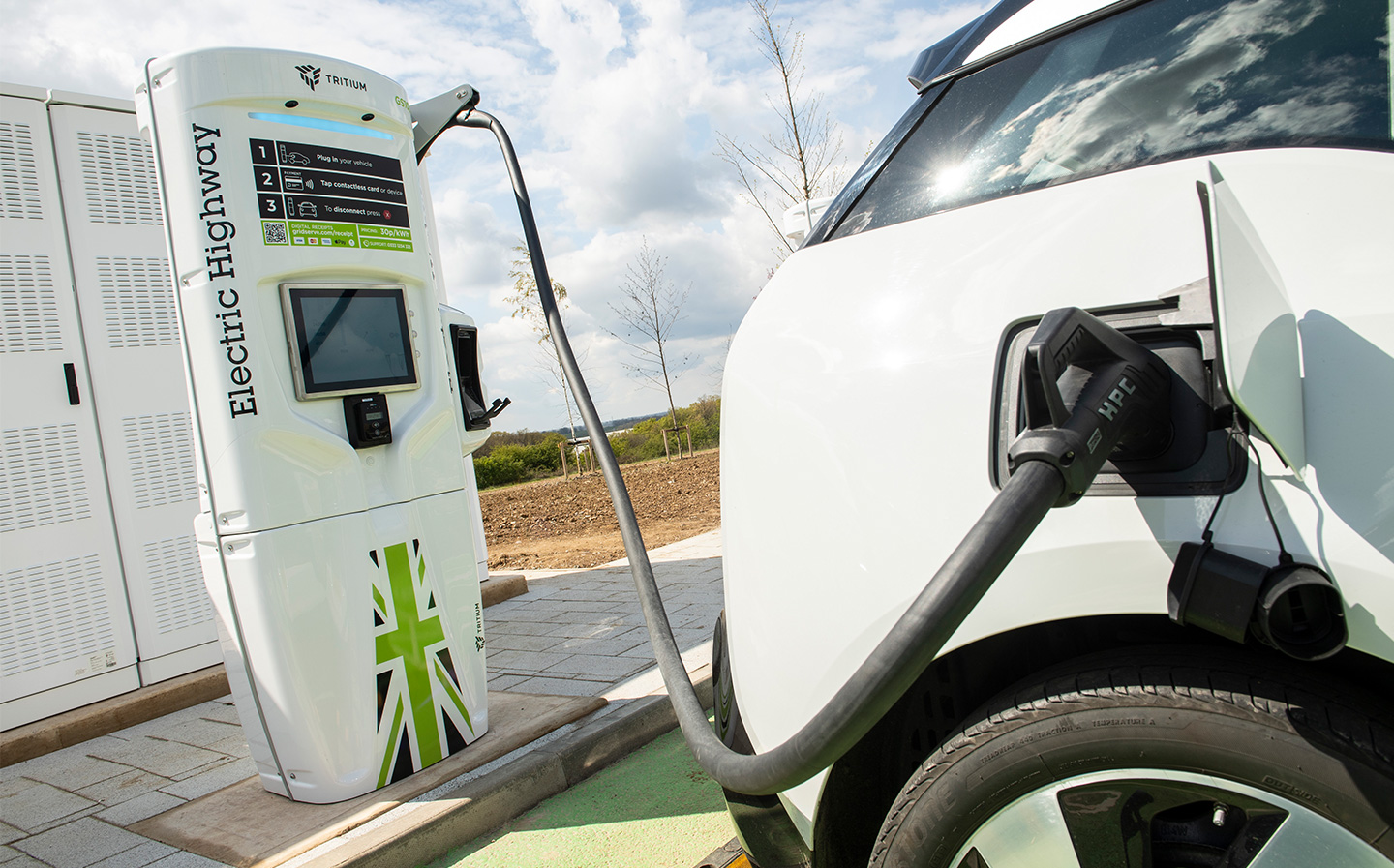 THE UK needs to expand its electric vehicle charging network tenfold by 2030, according to new government research.

The Competition and Markets Authority (CMA), a non-ministerial government department, conducted the survey as part of wider planning to meet the target of net zero emissions by 2050. It concluded the UK will need more than ten times the 25,000 existing charging points, to meet demand as we approach the government’s planned ban on the sale of new petrol and diesel cars by 2030.

While some charging facilities — such as at shopping centres, offices and private homes — are showing good progress, there is room for improvement elsewhere, the CMA said.

It also noted that concerns about the reliability of public charging points, vague pricing structures and a lack of on-street and rural charging are putting some potential EV buyers off switching from internal combustion.

To help improve confidence in the charging network, the CMA has a four-point plan of action that should be implemented:

A national charging strategy is needed

The CMA has also come up with additional recommendations to help improve the UK charging network. These include a national charging strategy involving all of the UK’s regional governments; supporting local authorities with the roll-out of on-street charging; and opening competition between electricity providers at charge points.

The authority has also recommended creating a public body to monitor the sector and ensure charging becomes as simple as filling up at a petrol station.

“Electric vehicles play a critical role in meeting Net Zero but the challenges with creating an entirely new charging network should not be underestimated,” said CMA boss Andrea Coscelli.

“Some areas of the roll-out are going well and the UK’s network is growing – but it’s clear that other parts, like charging at motorway service stations and on-street, have much bigger hurdles to overcome.

“There needs to be action now to address the postcode lottery in electric vehicle charging as we approach the ban on sales of new petrol and diesel cars by 2030.

“Our recommendations will promote strong competition, encourage more investment, and build people’s trust, both now and in the future.”

Coscelli added that the CMA has opened a competition law investigation into EV charging along motorways. Last month, Ecotricity sold the rights to the “Electric Highway” along Britain’s motorway network to Gridserve, which has entered into long-standing agreements lasting 10-15 years with motorway services providers Moto, Roadchef and Extra.

It now provides 80% of all motorway service station charging points, covering around two-thirds of the UK’s motorway services network. The CMA is concerned that the Electric Highway is a monopoly on these major trunk routes, and as a result drivers could miss out on the competition that rival providers could offer.

Gridserve has promised to replace of all the existing charging points along the network with new technology that includes contactless payment, eliminating the need to register before being able to recharge.