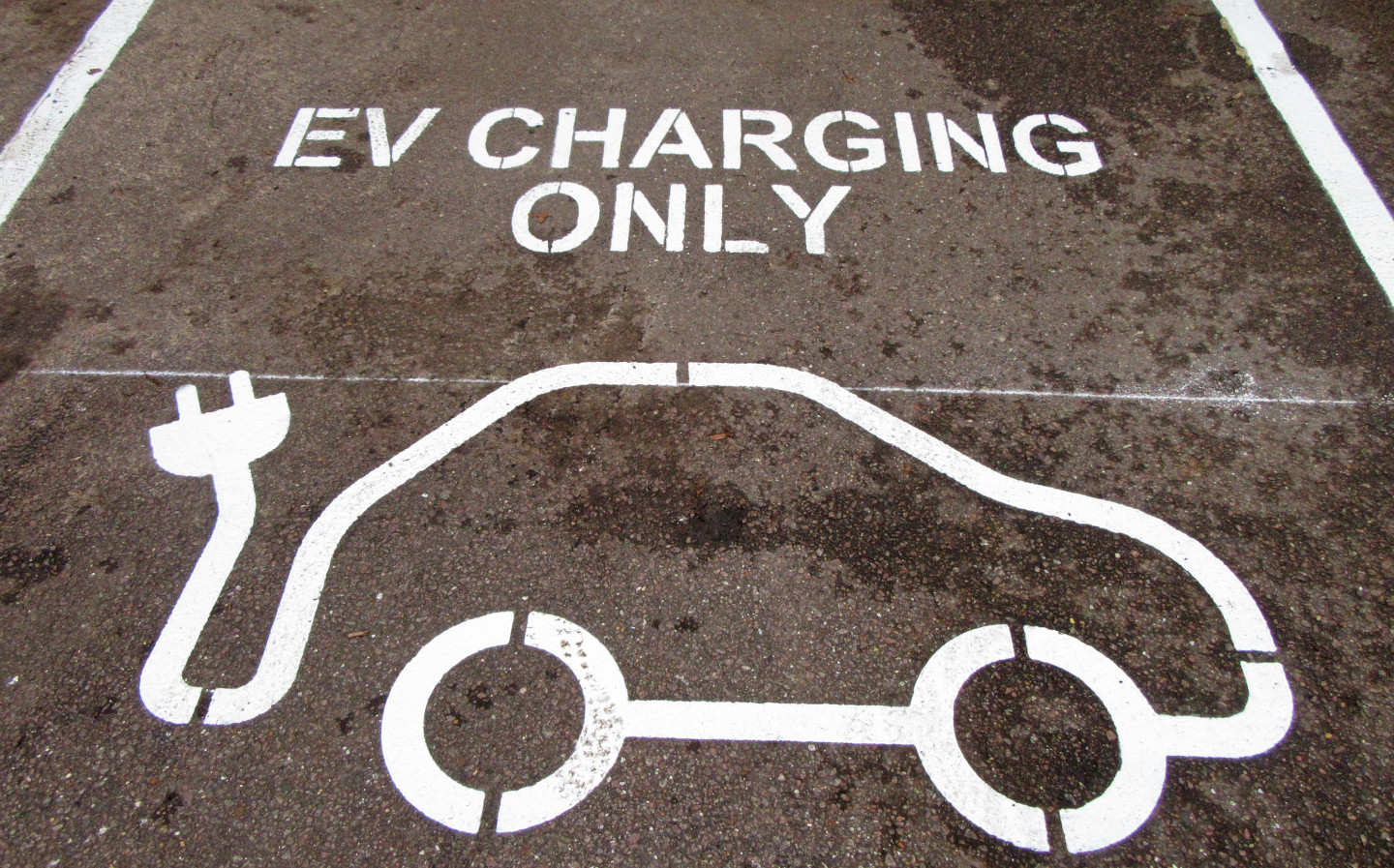 The average cost of topping up an electric car’s battery using a public rapid charger in the UK has increased by more than a fifth in the past eight months, according to research by the RAC.

The motoring services company’s new Charge Watch initiative tracks the price of electricity at charging points across the UK. The data revealed the average cost of charging on a pay-as-you-go, non-subscription basis at a publicly accessible rapid charger in Great Britain is now 44.55p per kilowatt hour (kWh).

Back in September 2021, the average cost stood at 36.74p per kWh, meaning prices have risen by 21% in just eight months.

As a result, the RAC says the cost of recharging the 64kWh battery of a “typical” family electric car to 80% has increased by £4 since September, hitting £22.81. And using one of the fastest public chargers with an output of 100kW or more is even more expensive, costing £26.10 to charge the same battery to 80%.

RAC fuel spokesperson Simon Williams said the price hikes were down to the “rocketing price” of natural gas, which he said is used to generate a “considerable proportion” of the UK’s electricity. Last month gas formed 40% of the total energy mix, according to the National Grid, followed by wind (23.4%), nuclear (17.1%) and solar (6.1%).

Just 5.1% of the UK’s electricity was imported in April, though costs in the UK are linked to global markets, so events elsewhere in the world affect prices at home.

Figures from energy regulator Ofgem show the wholesale cost of gas doubled between the end of September 2021 and the end of March 2022, while electricity prices increased by roughly 65% over the same period.

Although charging costs have risen, the RAC says filling an electric vehicle battery remains cheaper than filling up with petrol or diesel. The organisation’s calculations suggest it now costs an average of 10p per mile to charge at a public rapid charger, whereas petrol costs drivers an average of 19p per mile amid the latest fuel price increases.

It’s much cheaper still to charge at home, particularly if drivers take advantage of energy tariffs with price drops at night, when demand is low.

“There’s no doubting that charging an EV still represents excellent value for money compared to filling up a petrol or diesel car,” said Williams.

“Unsurprisingly, our analysis shows that the quickest places to charge are also the most expensive with ultra-rapid chargers (100kW speeds or more) costing on average 14% more to use than rapid chargers.

For drivers in a hurry, though – or those travelling a long distance – paying this premium might well be worth it, with the very fastest chargers capable of almost completely replenishing an electric car’s battery in a matter of minutes.

“Having said that, the most affordable way of charging an electric car isn’t at a public charger. It’s from home, where overnight electricity rates can be much lower than their public charger counterparts.”