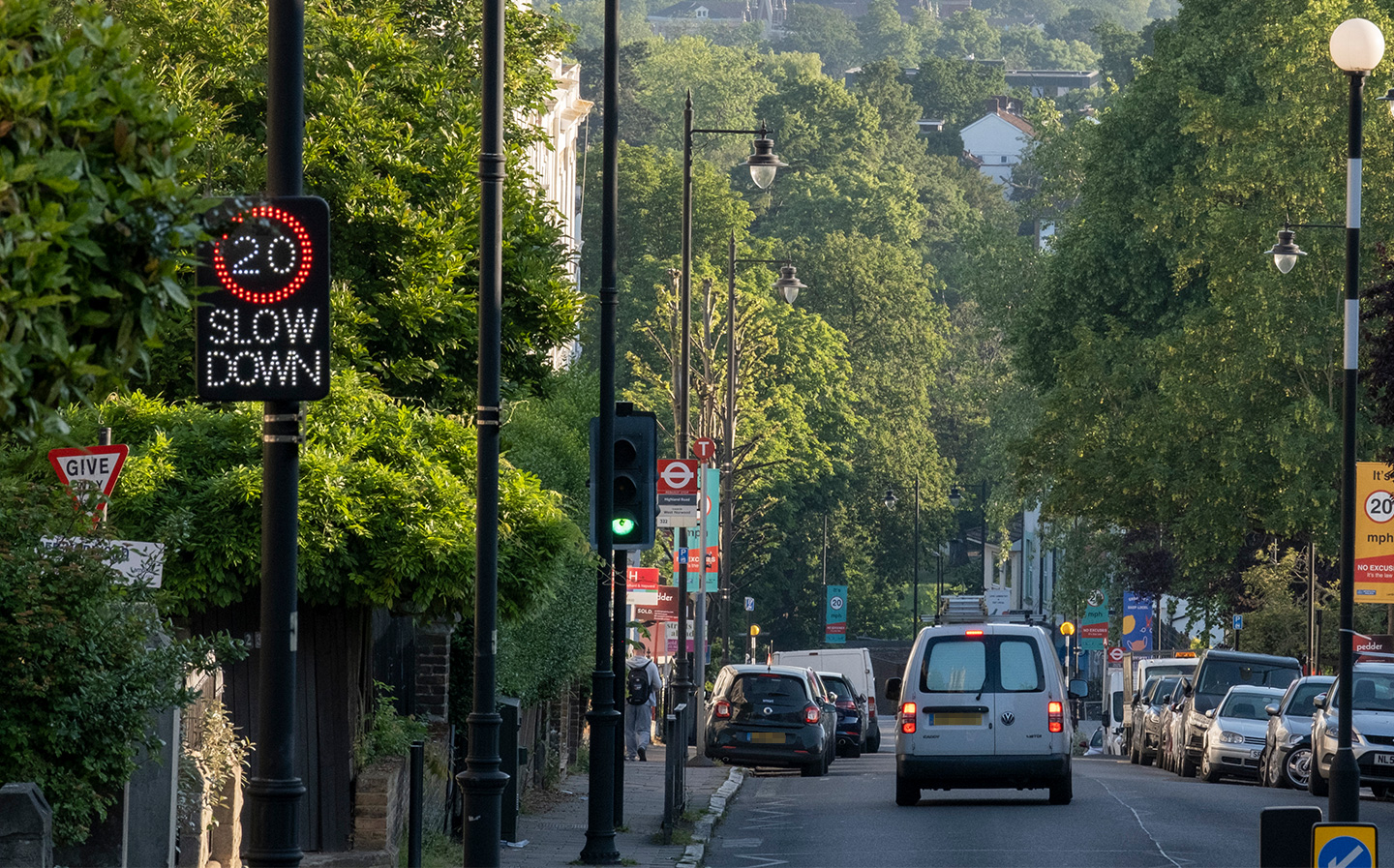 THE GOVERNMENT is being urged by leading road research experts to reduce the default national speed limit around towns from 30mph to 20mph in order to reduce road deaths and serious injuries.

TRL, formerly the government’s Transport Research Laboratory — a groups of scientists, engineers and specialists working together on the future of transport — is leading calls for drivers to change their perception of limits and make 20mph the assumed maximum, rather than the current 30mph that has been the default of areas with street lighting since 1956.

Almost a third of the country (21 million people) now live on a road with a speed limit of 20mph, or where such a speed limit has been agreed, and in London that figure rises to more than half, according to The Sunday Times. But TRL believes that doesn’t go far enough.

Richard Cuerden, TRL director, told the paper: “Current guidance and regulation around 30mph default roads is completely out of date: we need to be thinking about 20mph.

“Until recently, we talked about traffic accidents and accepted that people were killed or injured on our roads as a consequence of going about their daily life. It is not acceptable to us any more.”

However, replacing 30mph limits with 20mph limits incurs extra costs for local councils. While local authorities such as Cornwall and Cambridgeshire have voted for expansion of 20mph zones, many other councils have been unable to implement them due to the expense of applying for an individual traffic regulation order and the installation of repeater signs, which must be placed at set intervals along a non-30mph road, according to the current law. 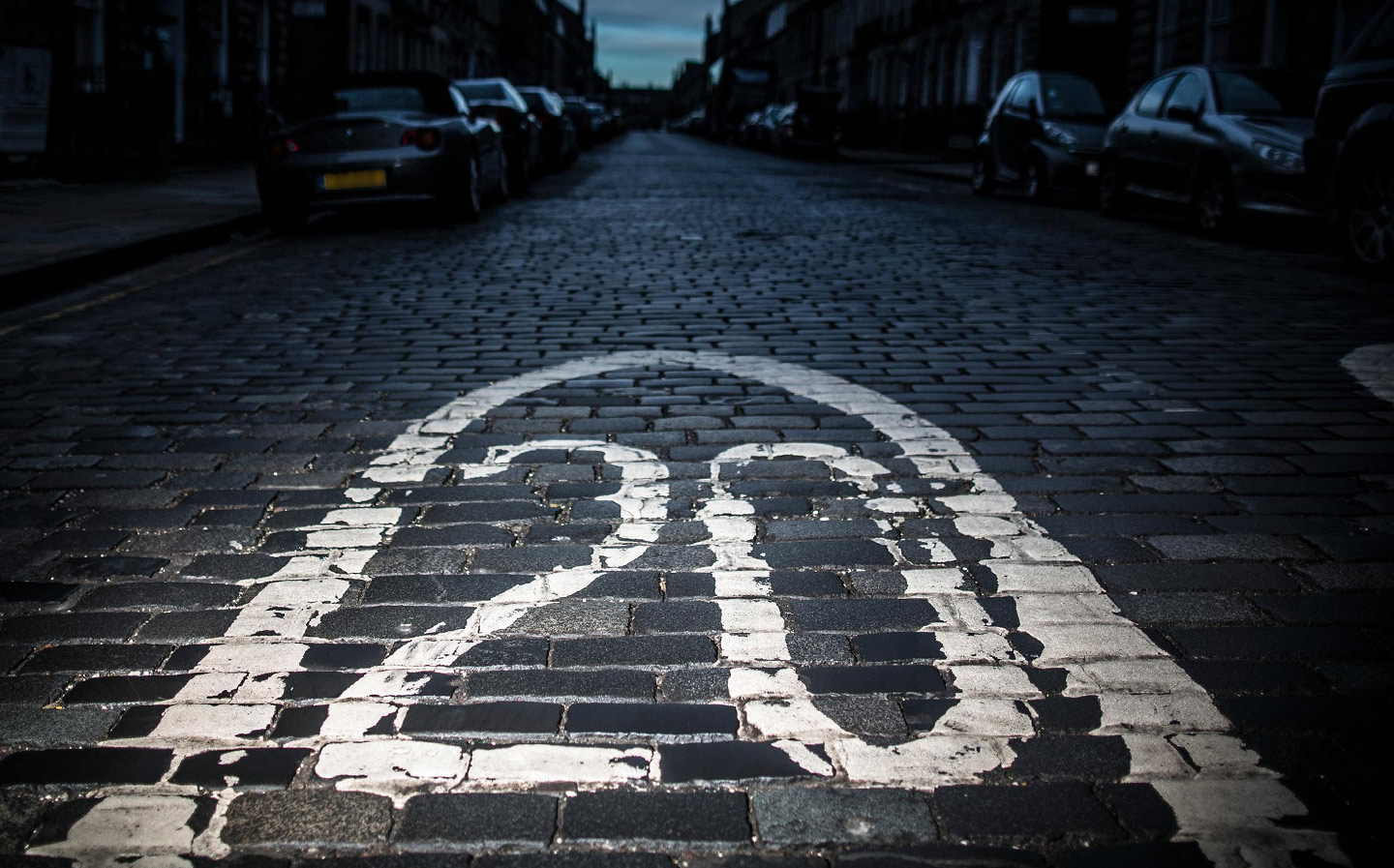 Sources at the Department for Transport said that there are no plans to review the national speed limits for England, while David Davies, executive director of the Parliamentary Advisory Council for Transport Safety, believes that simply adding a 20mph limit does little to slow traffic.

Official figures show compliance with the 20mph limit is poor, with 87% of motorists speeding and more than half breaking the limit by more than 5mph. Davies urged the government to make Intelligent Speed Assist (ISA) compulsory on new vehicles from July 2022 onwards.

Automated GPS and camera-based vehicle safety systems such as ISA may help tackle this problem, though critics point out that it is not required to automatically apply the brakes when entering a 20mph area — instead engine power is reduced until the legal speed is reached — and it can be over-ridden by drivers simply pressing down hard on the accelerator.

However, in the event of an accident data recorders in the car are able to tell investigators if the system was counteracted prior to the incident.

While technology is one way to enforce limits, London walking and cycling commissioner Will Norman believes that change will come from driving habits, and it will start with the younger generation.

“Generations have grown up doing their driving test and seen 30mph as the urban speed limit, but people who are learning to drive now will have that default 20mph in their mind,” he said.

Norman also pointed out that these 20mph roads were for urban residential streets, while 30mph, 40mph and 50mph limits will still be seen on major arterial routes into and around the capital.

According to an analysis of official figures by the 20’s Plenty For Us campaign group, it would cost £1m to implement 20mph on most roads in the London borough of Westminster but doing so would cut casualties by 215 per year, or about a sixth, and save £11.8m during the same time period.

Meanwhile, the United Nations is keen to promote 20mph limits as the international default for streets “where people walk, live and play”.