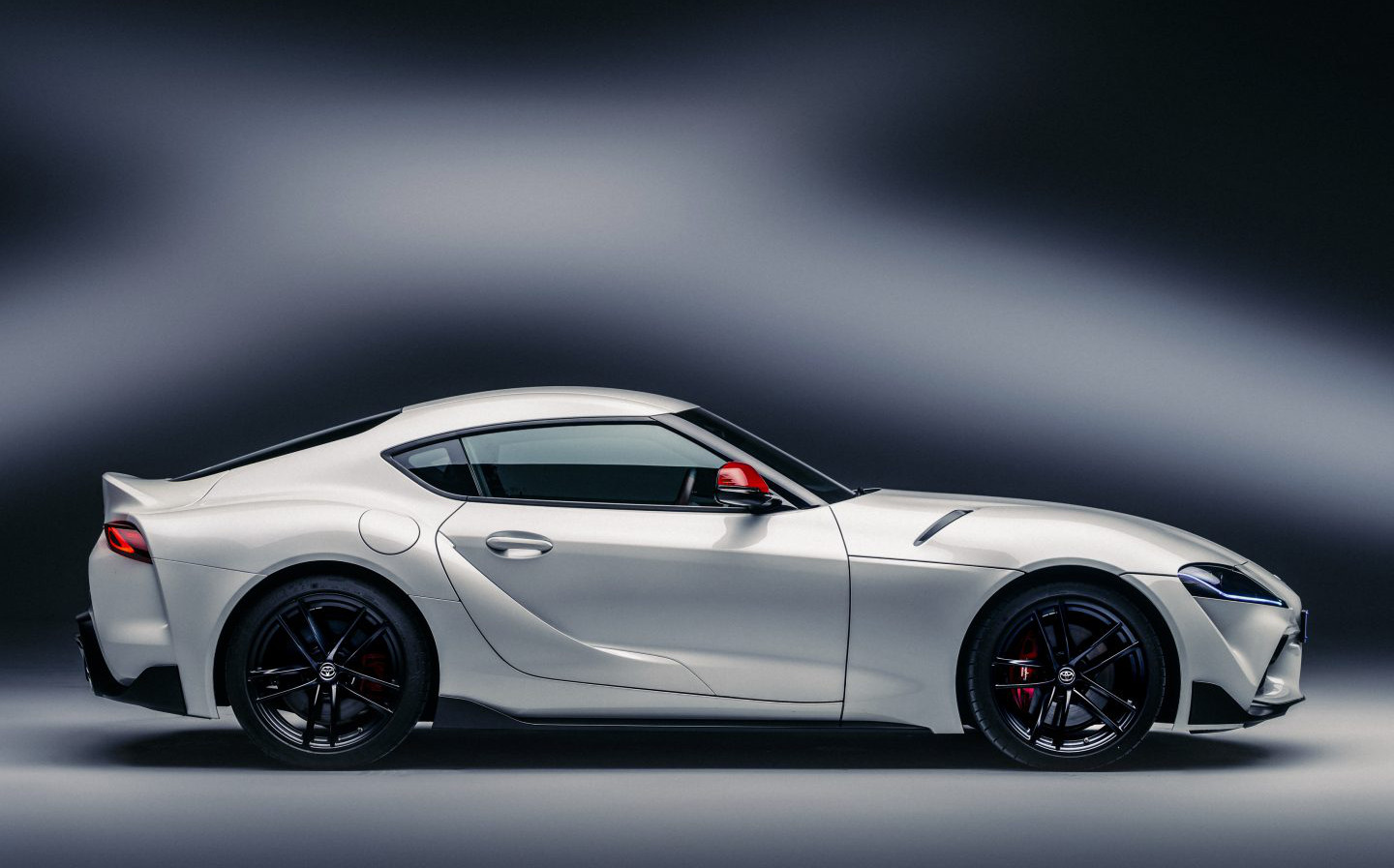 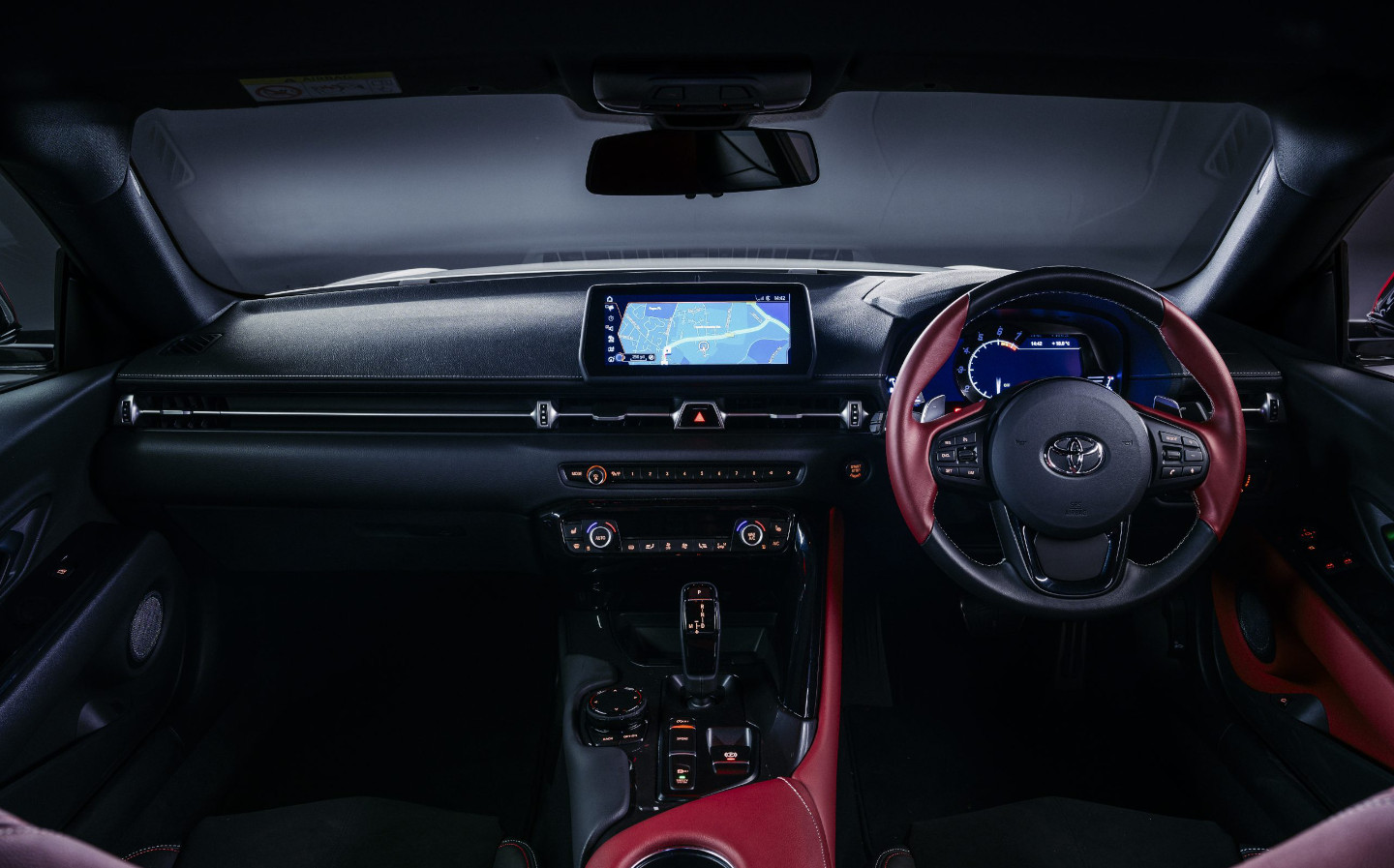 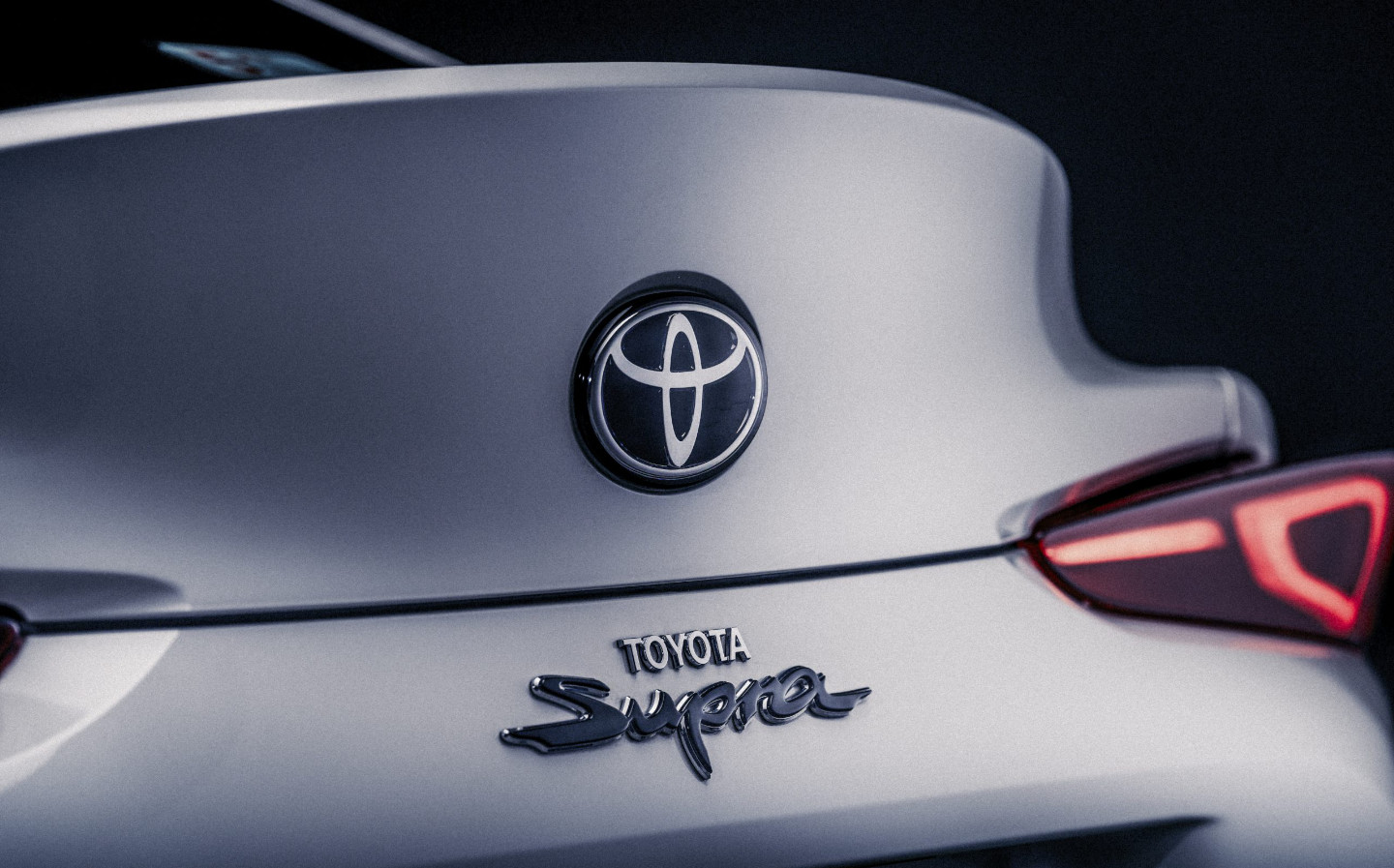 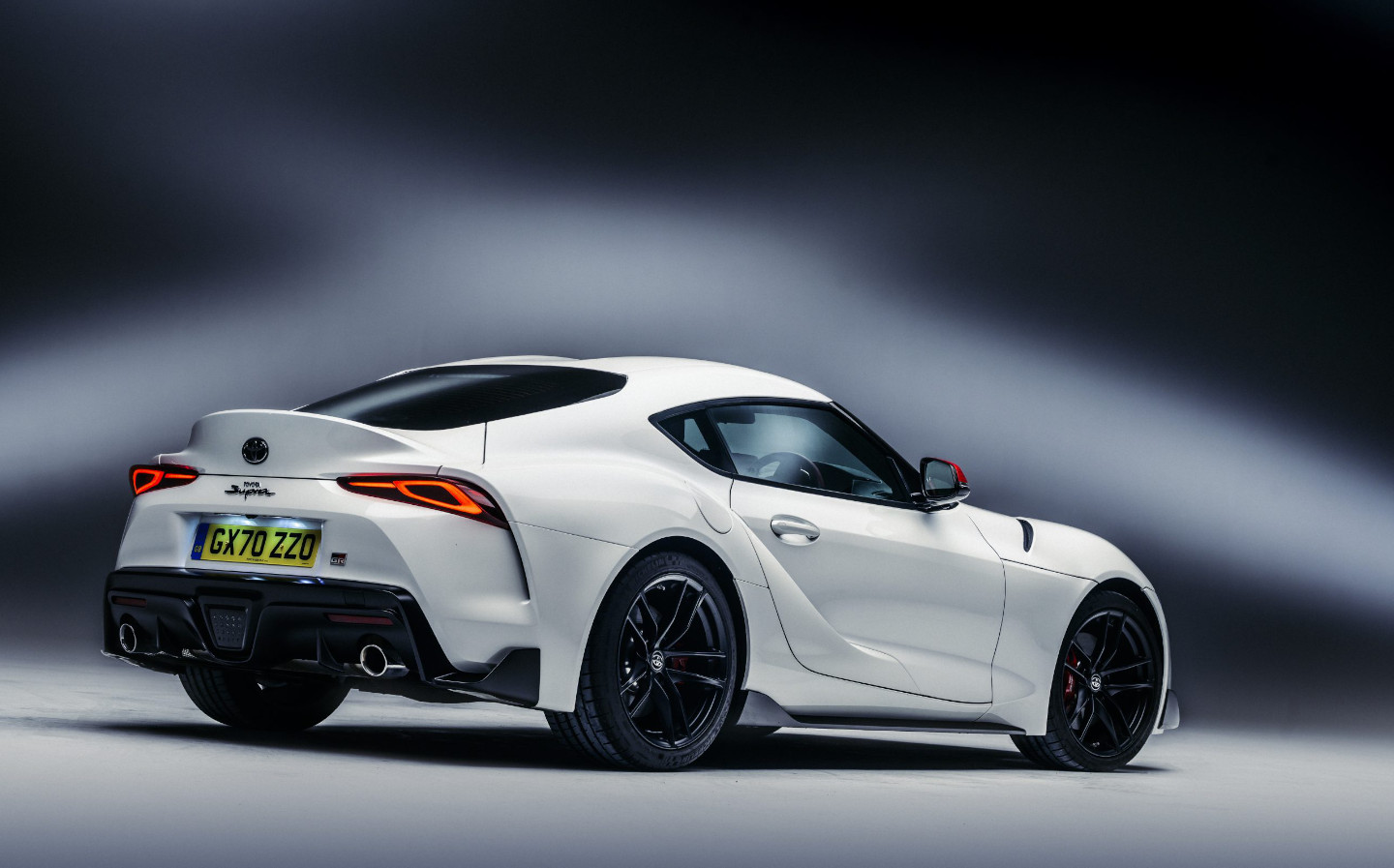 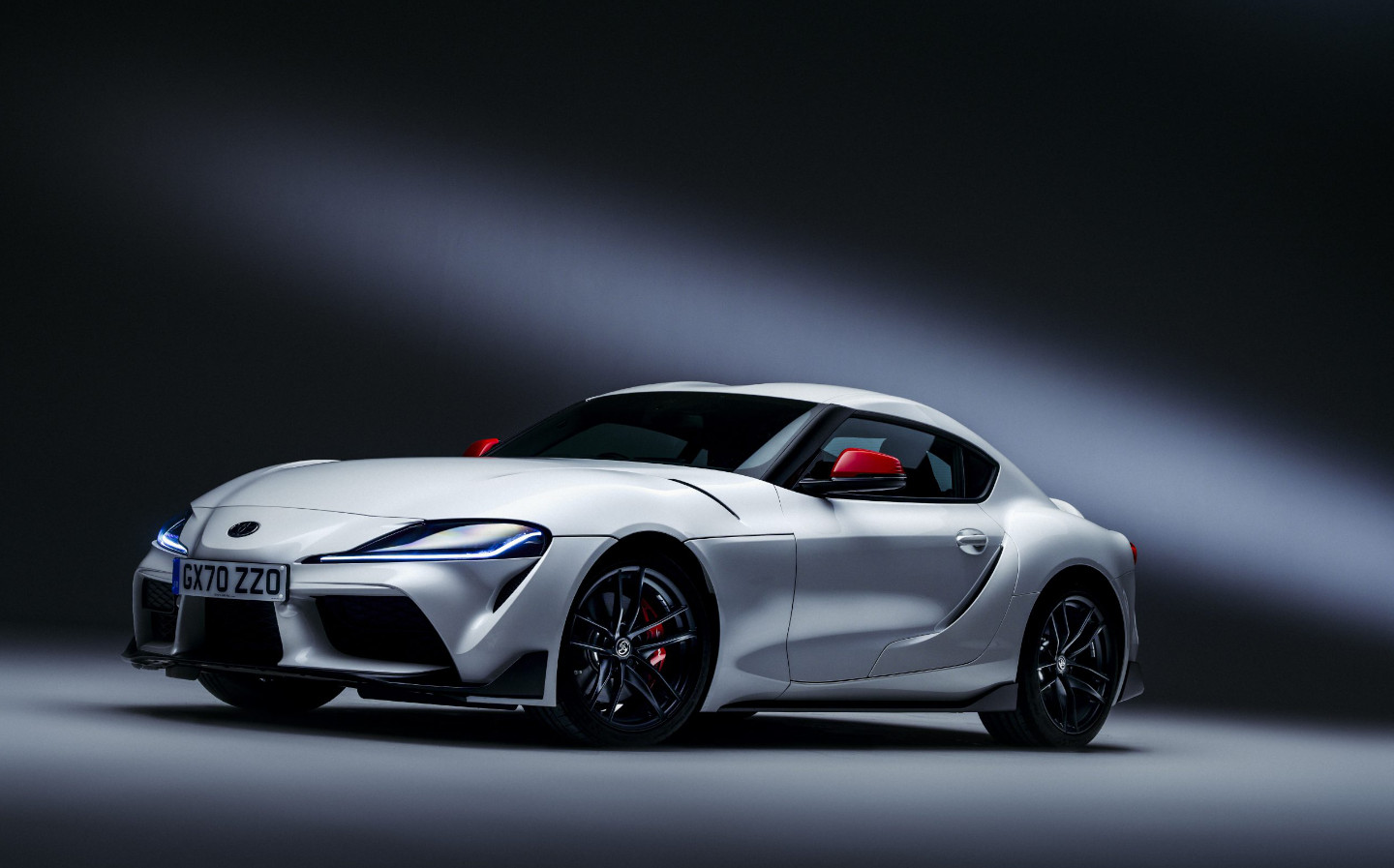 In a review of the car for today’s Sunday Times Magazine, Porter said that, while the GR Supra 2.0 Fuji Speedway Edition isn’t a terrible car, its £47,410 price tag, “soft and sloppy” gearbox, overly quick steering, uncomfortable suspension and often cartoonish looks mean that it can’t compete with the Porsche 718 Cayman or Alpine A110, which are both in the same price bracket and “brilliant sports cars”.

The Supra was first introduced by Toyota in 1978 as a beefier version of the Celica, made slightly bigger to accommodate a six-cylinder engine rather than the Celica’s inline four. Over time, said Porter, it became a post-divorce-Dad cliché, and was dropped in 2002 to little sorrow, but video games and films featuring the Supra (the one from Fast & Furious is going to auction in Las Vegas) reignited interest, resulting in Toyota entering into a partnership with BMW to revive the Supra nameplate as a counterpart to the Z4.

While global sales of the Supra are reported to have outstripped those of the Z4, European sales have been less than thrilling — Toyota sold fewer than 900 in 2019. Porter noted that the new entry-level model, which makes use of a 254bhp four-cylinder engine (still sourced from BMW) rather than a 335bhp inline six, is intended to help boost sales.

Apart from slightly different exhaust pipes, both models look the same — but that’s not necessarily a good thing, according to Porter. “The problem with this new variant Supra is that it has a vast, priapic nose designed to take the lengthy straight six with which the car was launched. Running a weeny four-cylinder motor and shrouding it with that long, bulbous bonnet feels a bit like stuffing a sock down the front of your swimming trunks.”

Furthermore, the weight saving benefits of a lighter engine don’t come through in the driving experience. Porter had no issues with the engine itself, which powers several BMW models as well as other sports cars including the Morgan Plus Four, but said that its efforts are dampened by a gearbox that struggles to find a middle ground between being overly aggressive in sport mode and lazy in standard mode.

Other issues he found include a nervous and twitchy disposition caused by the Supra’s short wheelbase and overly fast steering. “You feel like you’re trying to dance to a piece of music in 5/4 time.”

In fact, Porter couldn’t find any reason to recommend the four-pot GR Supra over the most celebrated cars in its segment. If buyers are intent on giving money to Toyota, they should make a beeline for the GR Yaris, to which Jeremy Clarkson gave a five-star rating in a recent review.

“It’s not terrible,” Porter said of the Supra. “But I can’t imagine you’d ever buy one.”

You can read Richard Porter’s full review of the Toyota GR Supra 2.0 Fuji Speedway Edition on The Sunday Times website or in today’s Sunday Times Magazine.