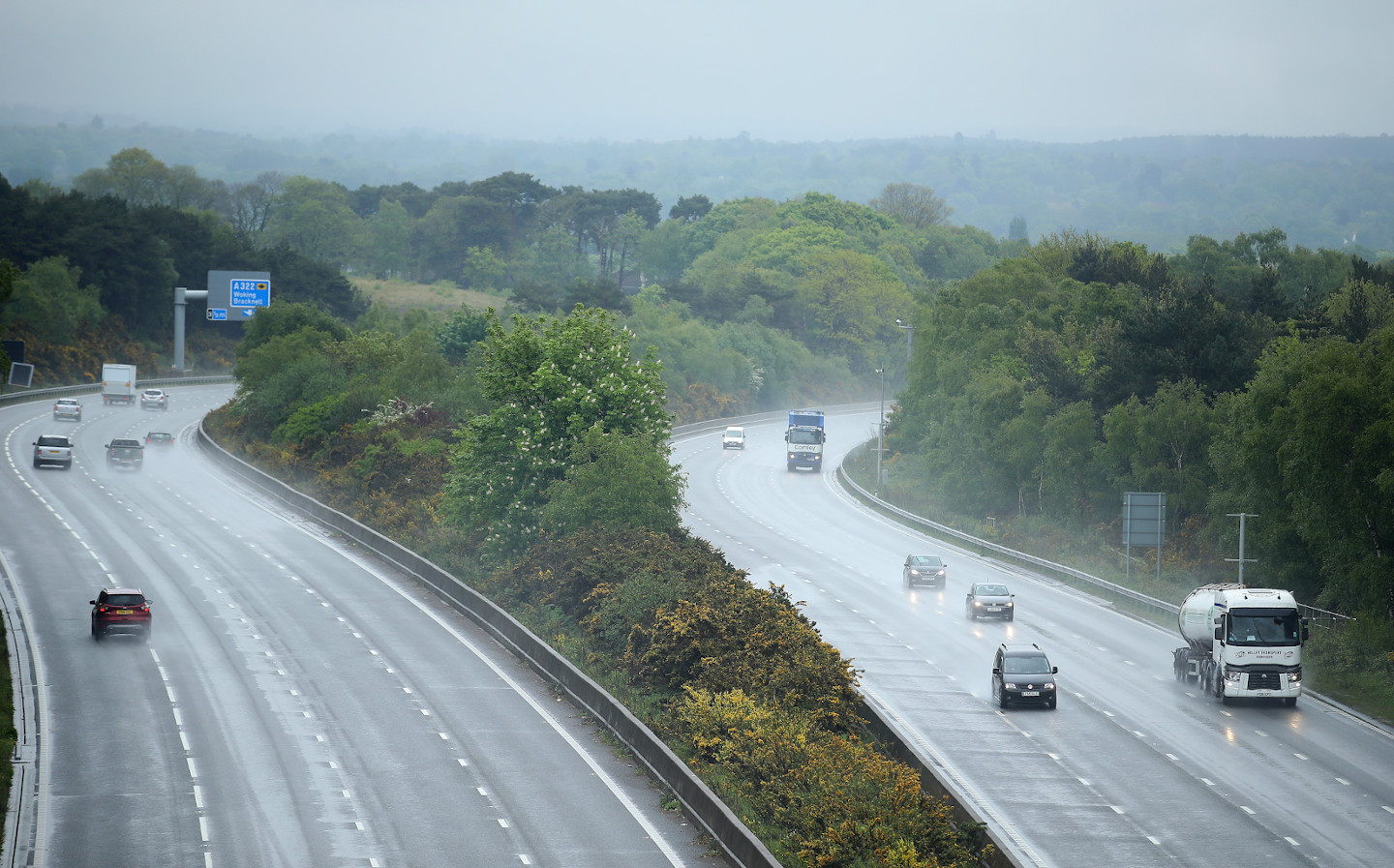 A NEW study has revealed that 14% of drivers have risked making a non-essential journey since the coronavirus lockdown was enforced in March.

Nearly a fifth (18%) admitted they are more likely to speed now the roads are quieter, according to the poll by Admiral Insurance. This number rises to nearly a quarter (24%) when restricted to men.

There have been reports of extreme speeding on quieter roads nationwide. Last week 800 speeding offences were enforced by traffic officers  in London, which is a 302% increase on the same week last year, with 34 of these offenders caught driving at more than 100mph.

Admiral polled 1,400 UK drivers in order to gauge people’s anxieties about driving in the lockdown and post-lockdown landscape. Nearly three in ten said that not being able to drive was impacting their mental health and 28% said that getting behind the wheel had improved their mental wellbeing. This goes up to half when applied to only 17-24 year olds.

Traffic on the roads was up a fifth at the end of April compared to the beginning of the month. Although this was partially due to the reopening of some businesses, the AA suggested that some of the rise could be attributed to people trying to “break the boredom of the lockdown”, according to The Times.

The Admiral study revealed that UK residents are fearful about the prospect of using public transport when offices reopen and people are expected to return to work, with 87% of those surveyed saying they were scared of getting back on underground trains and buses. London’s tube network is used by around 2m people on a normal day, and rush hour trains are packed. 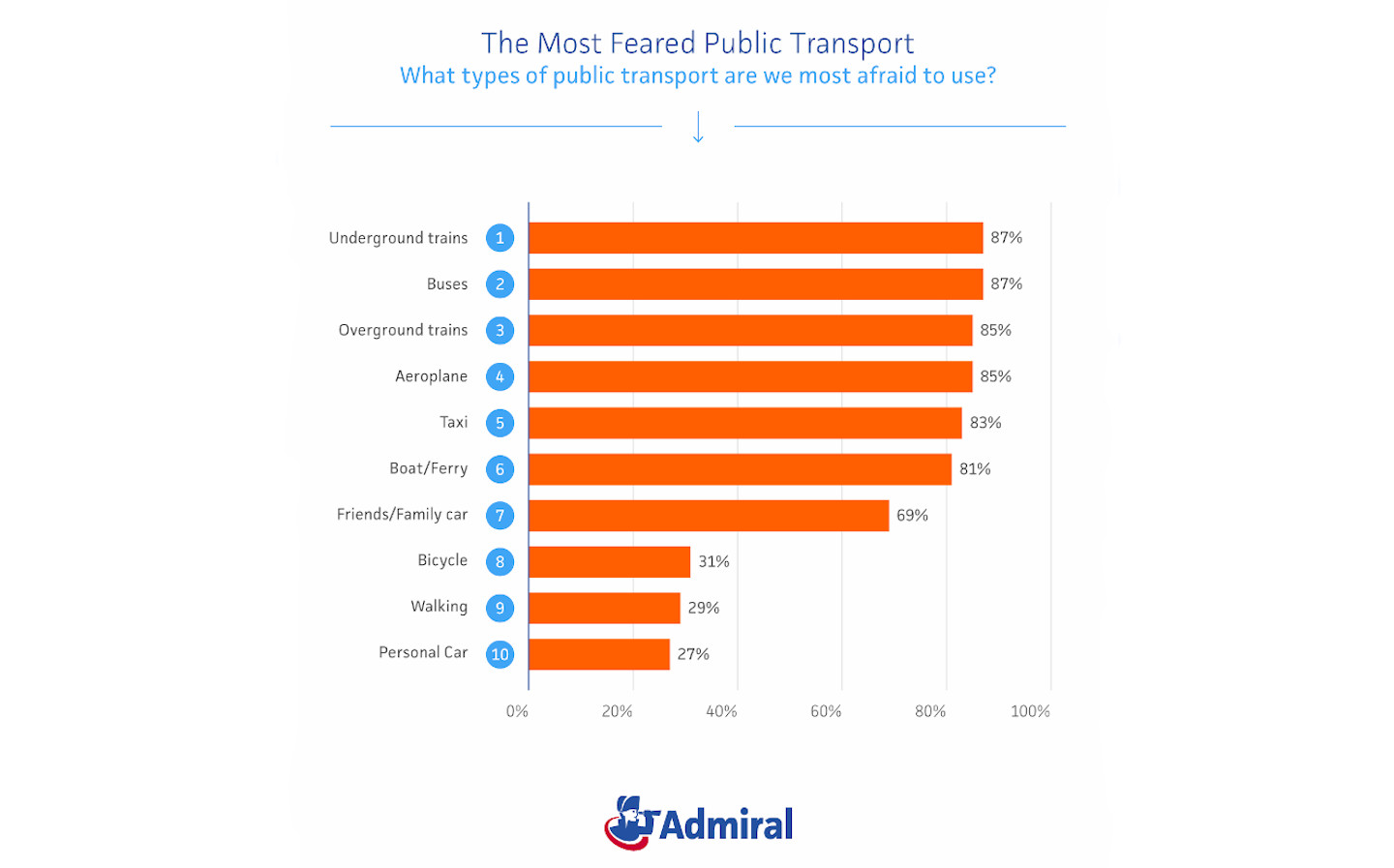 Anxiety is also present above ground, with two fifths of respondents admitting they are scared of contracting coronavirus while filling their cars with petrol. Almost half of UK motorists now use gloves at petrol stations.

The data comes amid calls for the government to publish a concrete plan for ending the lockdown and sending workers back to offices. Proposals have included asking commuters to take their temperature before heading to work, encouraging the use of bicycles and face masks, and staggering the times at which workers begin their shifts in order to avoid a sharp spike in demand for public transport.

In order to comply with current social distancing rules, some estimate that trains would only be able to run at 12% capacity, and a BBC news report said that in order to keep passengers an appropriate distance apart, a single-decker bus would only be able to carry five passengers at a time. Prime Minister Boris Johnson is expected to announce a ‘road map’ out of the lockdown at the daily briefing tomorrow evening.

Some commentators predict an increase in the demand for cars as people search for alternatives to public transport. Many car makers will have their fingers crossed for this to be true, with registrations in new cars dropping 97.3% in April compared to the same month last year.