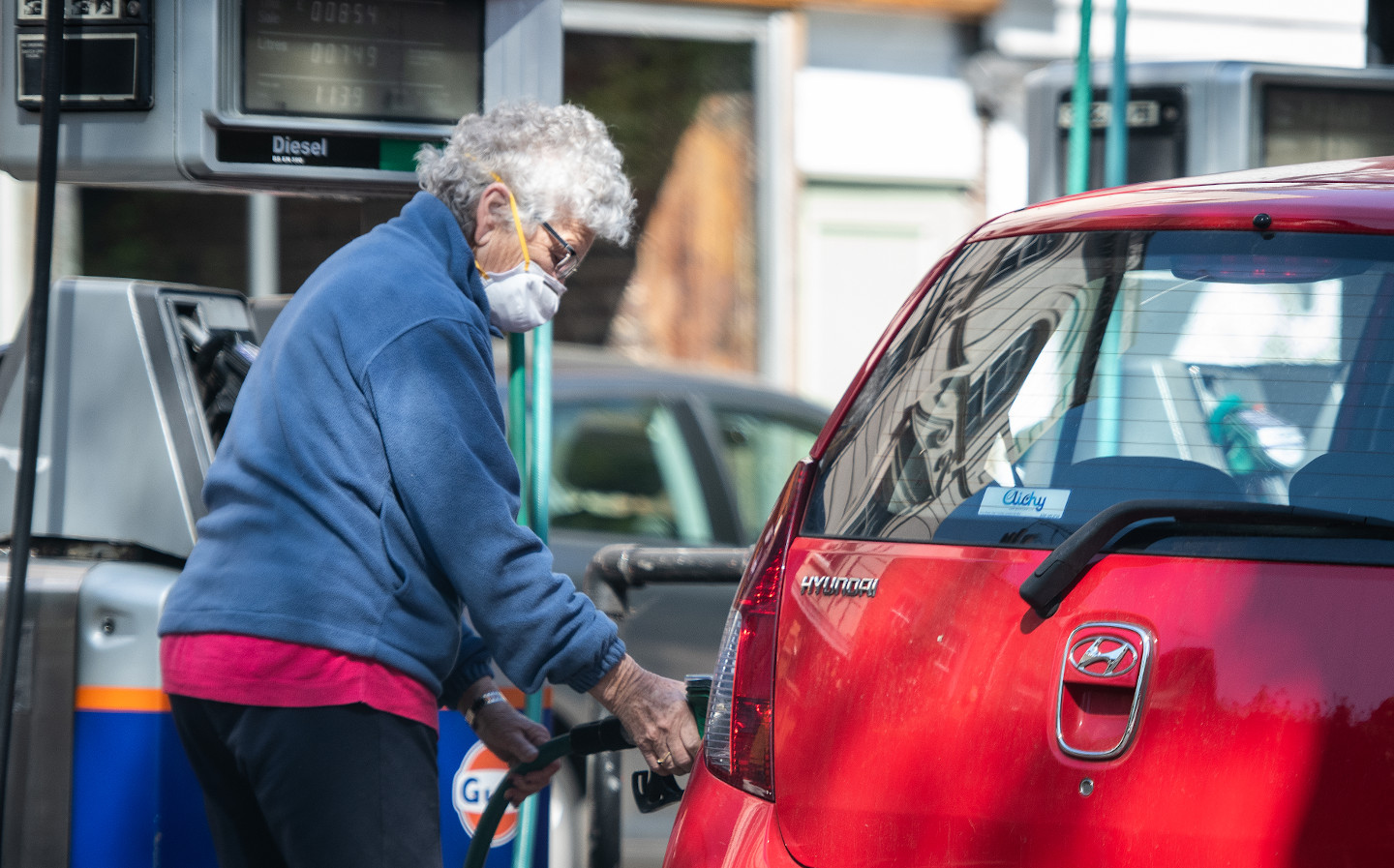 THE COST of filling up a car with unleaded fuel is at its lowest for four years, due to the effect of the coronavirus pandemic on the oil industry.

The price of a barrel of oil in North America dropped below zero for the first time in history at the end of April, meaning that producers were paying buyers to take oil off their hands. This was caused by fears that storage capacity may run out due to lack of demand during the coronavirus lockdown. This occurred despite agreements between oil-producing countries America, Russia and Saudi Arabia to limit fuel production.

He added: “Where exactly do you store 500 million gallons of crude? A large household central heating tank can hold 500 gallons, so they’d need a million of those. And the next day a million more.”

In mid-April, the RAC told Driving.co.uk that “110p a litre looks like being the lowest point for unleaded”.

However, the company now believes the price of petrol could fall to below £1 per litre, depending on when lockdown restrictions are eased. There is enough space between the wholesale price of oil and the price on forecourts for 12p to be knocked off the price of both petrol and diesel, but retailers — especially rural independent ones — are reluctant to lower prices due to the lack of fuel being sold.

Brian Madderson, chairman of the Petrol Retailers Association (PRA) said that some independent retailers are seeing a drop as big as 85% in the volume of fuel they are selling and that, due to high rates of fuel duty, the £25,000 grant made available to businesses by Chancellor of the Exchequer Rishi Sunak can go back to the government in a matter of weeks. “The tax on a full tanker load of petrol, duty and VAT, is over £26,000,” he said.

Many car owners will not have filled up their cars for a number of weeks, with the majority of the workforce either working from home, or furloughed. The government is expected to announce a route out of lockdown this week, including a time frame for easing restrictions on driving.

RAC fuel spokesman Simon Williams said: “While it might seem odd that fuel price falls stalled last month despite wholesale prices coming down yet further, it is explained by the simple fact that UK fuel retailers will have been selling a fraction of what they would normally have sold in the last six weeks.”

He said that a further drop in prices would only occur once the number of cars on the roads increases: “We expect that only an easing of lockdown restrictions by the UK government will trigger forecourts into changing their prices significantly, as this would effectively be a signal to millions that they can start making different types of journeys again by car, not just those currently deemed ‘essential’.

“As and when they do, drivers could be in line for even cheaper fill-ups in the coming months if wholesale prices remain suppressed, but that remains a big ‘if’ because as soon as more of us start driving the price of oil could begin to increase.”

He also pointed out that the agreement by fuel-producing nations to limit production would mean that the price of petrol and diesel will creep back up as demand begins to recover.

Current rules on travel only allow for essential journeys, and you could be fined if you are caught out on the roads just to take advantage of the cheap fuel.

Sales of petrol and diesel cars were both outstripped by those of electric vehicles in April, with the registrations of new cars in the month plummeting by 97.3% compared to the same month last year.

US oil prices drop below zero for first time in history