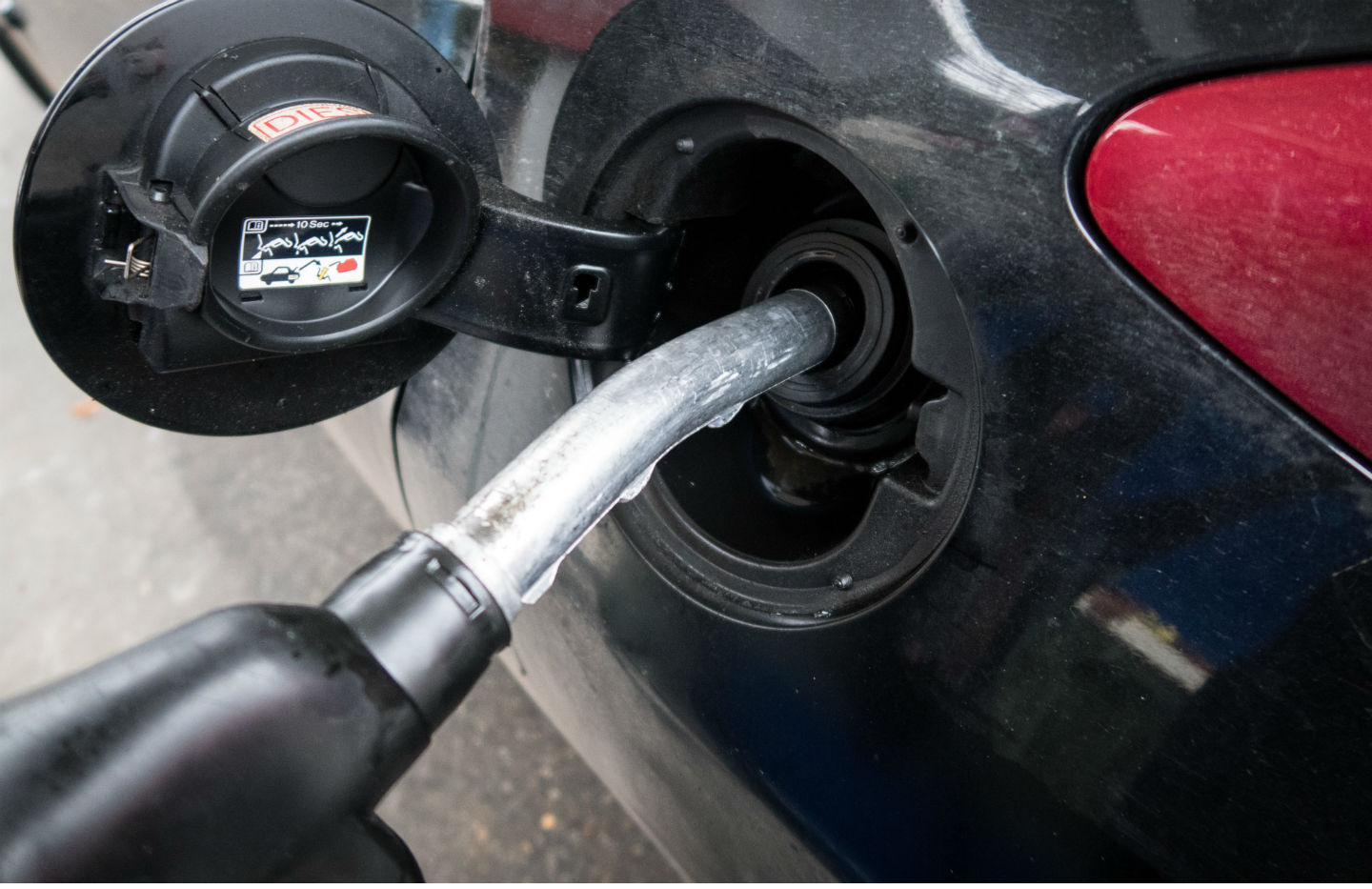 UK MOTORISTS are being overcharged at filling stations by at least £2.50 per tank, a report has revealed.

A study by fuel price campaigner, FairFuelUK, found that retailers have increased the price of petrol and diesel by more than 5p a litre since early May, meaning drivers are paying £2.50 extra to fill up a 50 litre tank.

Over the past three months, petrol stations have made a £500m windfall as a result of the surges in prices, according to FairFuel analysis.

Howard Cox, the founder of FairFuel UK, has said that drivers are being “exploited” by retailers.

“In Germany and France pump prices can fluctuate daily, even hourly. The cost of filling up in these countries accurately reflects oil and wholesale prices,” he told the Daily Mail.

“Here in the UK, motorists and businesses are exploited ruthlessly by greedy speculators and the fuel supply chain.”

The report also revealed that the price of petrol fluctuated from station to station with prices being higher in rural areas where pump stations have a local monopoly.

Within a five mile radius of Birmingham, there is a 28p difference in the most expensive litre of petrol and the least expensive forecourt, FairFuel researchers said.

Last year, the government said that by 2040, traditional petrol and diesel cars would be banned. The move is part of the “Road to Zero” strategy, designed to eliminate pollution from Britain’s roads, which is due to be published on Wednesday.

Driving.co.uk has contacted the Petrol Retailers Association for comment.