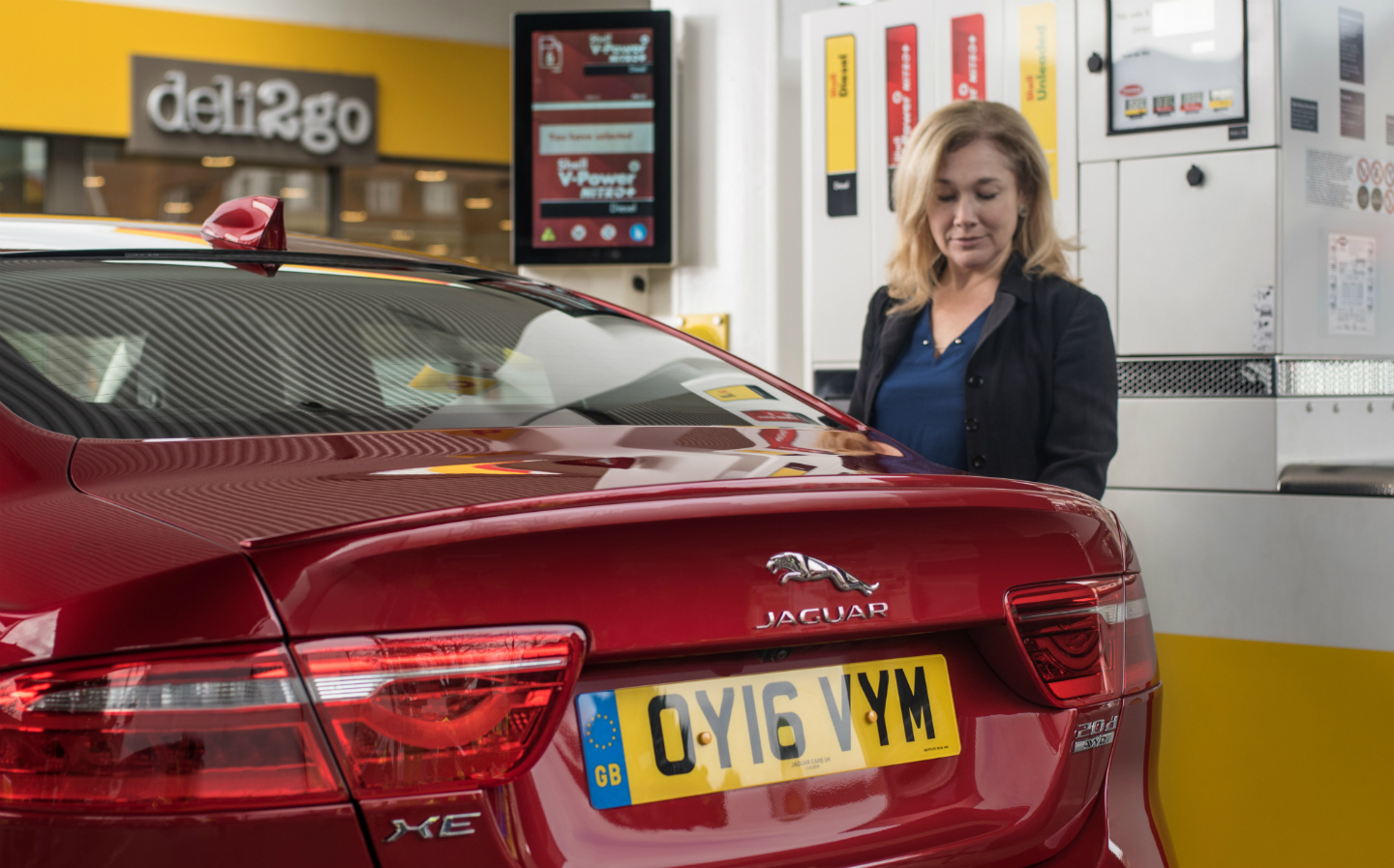 NO DRIVER can miss the shelves laden with chocolate and sweets that surround petrol station kiosks. Carefully positioned to encourage shoppers to grab a cheeky treat or two, they are said to be more profitable for retailers than the fuel drivers came for.

Now one of Britain’s leading obesity experts says people should steer clear of petrol station shops and pay for their fuel at the pump instead.

Susan Jebb, an Oxford University professor and adviser to Public Health England on obesity, told MPs on the health select committee yesterday that one of her top tips to anyone wanting to avoid obesity is to pay at the pump.

Jebb said: “What we’re trying to do is change the food environment. One of the things that really strikes me is the sheer availability of food everywhere: DIY shops, clothes shops, goodness knows what, that now have sweets on the checkout. I think those impulse purchases do matter . . . when I do talks on obesity, one of my top ten tips is pay at the pump, don’t go into the kiosk, and people really get that.”

Fuel retailers including BP, Esso and Shell all offer apps for smartphones that allow drivers to pay for their fuel at the pump, at hundreds of outlets around the UK.

And last year, Jaguar Land Rover announced that some of its customers could pay for their fuel from their car, when visiting Shell stations.

Other supermarket fuel retailers, including Sainsbury and Tesco, have chip and pin-type card payment devices fitted to pumps, so drivers can avoid the store.

The trend for retailers surrounding checkout kiosks with confectionary was highlighted in the recent BBC television series, Britain’s Fat Fight. Presented by chef and healthy eating campaigner Hugh Fearnley-Whittingstall, he was seen blasting the ‘wall of confectionary’ surrounding the tills at WHSmith stores.

Fearnly-Whittingstall revealed how the high-street chain sells an estimated 900 chocolate bars every 45 seconds in the UK.