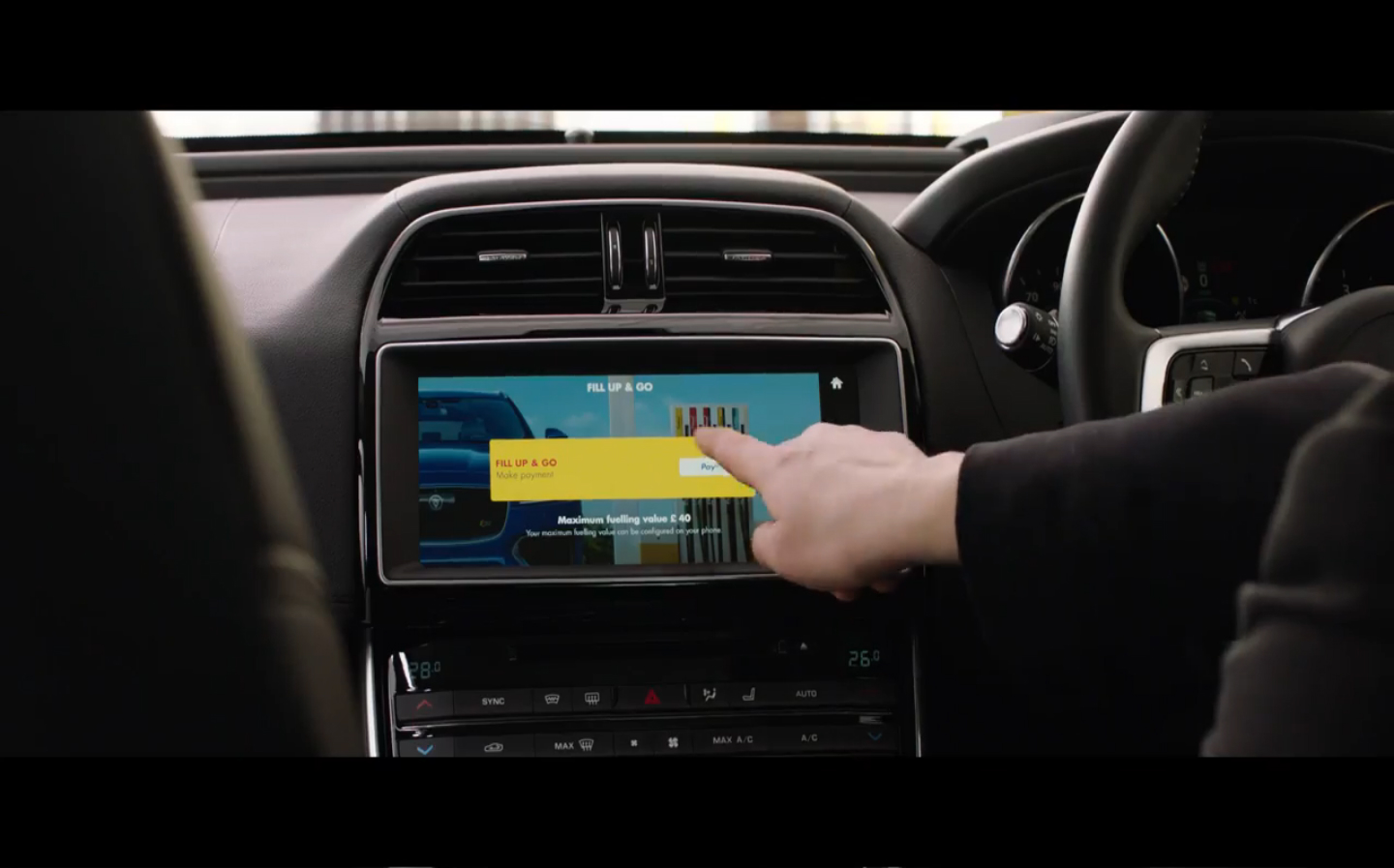 WHAT driver hasn’t wished they could pay for their fuel from the comfort of their car on a cold, rain-lashed winter’s day, or avoid a long queue at the tills — inevitably made up of people buying coffee and pastries — when they’re running late for an appointment?

If you drive a Jaguar or a Land Rover, your luck’s in. The British company that runs those brands has got together with the oil giant Shell to reveal an in-car payment system that will speed up visits to the petrol station.

Available in the Jaguar F-Pace, XF and XE models and all Land Rovers, the system will work via Fill Up & Go, a Shell app operated through the touchscreen in the car’s dashboard.

The app takes you to the nearest Shell station, and payments are made through PayPal or Apple Pay, up to a maximum of £150. Android Pay will be added later this year.

Drivers type in a security code and the pump number on the touchscreen, fill their car with fuel and then receive a receipt, both on the screen and by email.

The app is free to download and use and is compatible with Jaguar Land Rover (JLR) models from 2014 onwards fitted with its InControl apps system.

Although Shell introduced mobile payments to some UK filling stations in 2015, Peter Virk, who led the project for JLR, says it’s an industry first. “We’re on a journey of bringing further payments inside the car, such as parking or even a restaurant, on the go. The future is cashless motoring, in all our Jaguar Land Rover vehicles.”

It could even help our waistlines, as the cheeky chocolate bar grabbed at the till becomes a thing of the past.