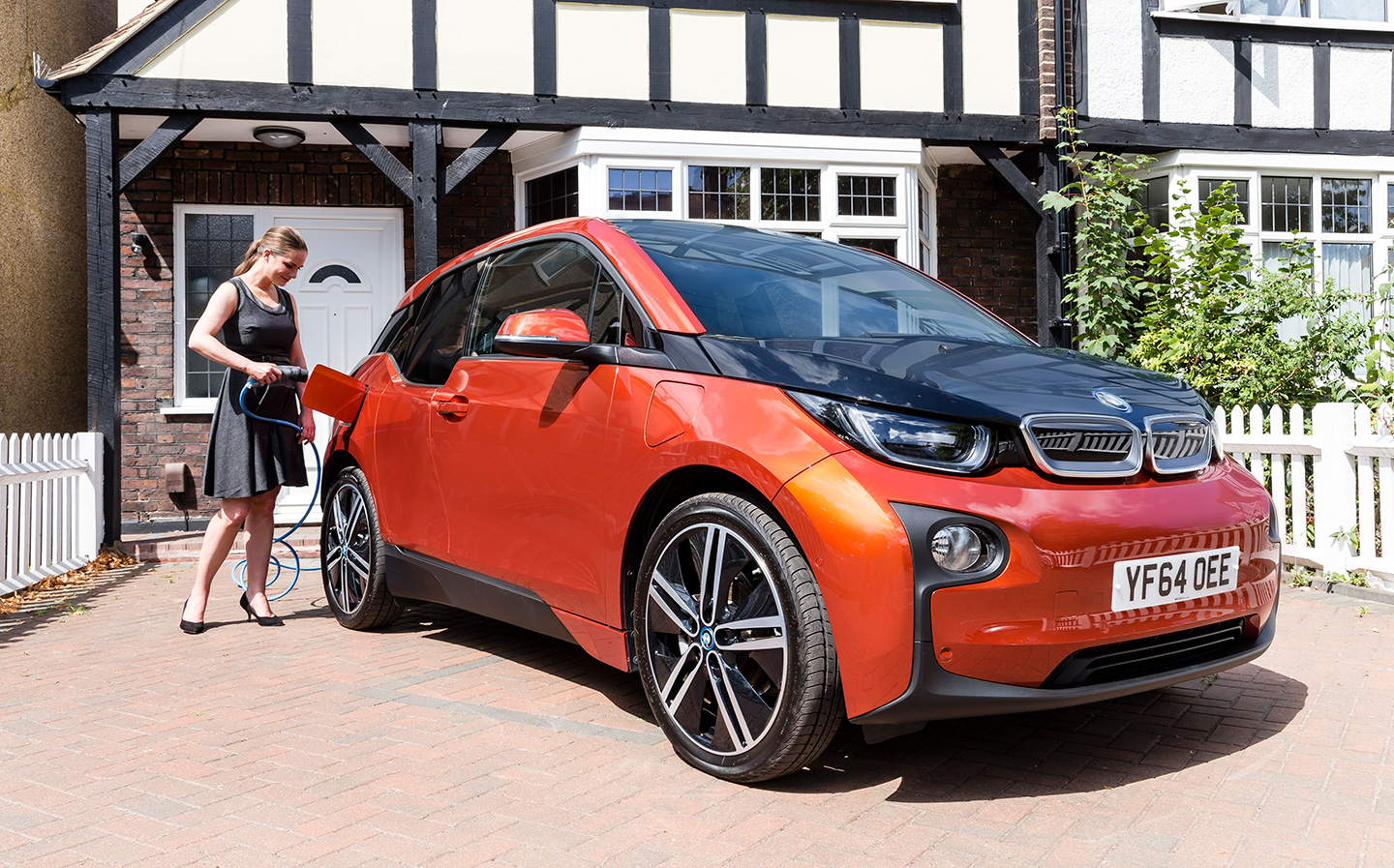 ELECTRIC car charging points will be included in every new home as part of a new proposal by the Department for Transport.

According to the plan, it will be mandatory for all new houses, flats and office buildings to come with external charging point installations to ensure that houses being built are “electric vehicle ready”.

The new rule is designed to help accelerate the uptake of electric cars by making it easier for electric car owners to recharge the vehicle’s battery overnight, at home.

New street light installations with built-in charging points are also being suggested, in a bid to make electric cars more attractive to road users with access to on-street parking only.

According to transport secretary Chris Grayling, the increased charging point infrastructure will be “the biggest overhaul in road transport technology since the development of the Benz patent motorcar 130 years ago”.

It’s expected the project will cost in the region of £400m, with private companies to be tasked with the development and installation of these charging points.

David Martell, chief executive of electric vehicle charging company Chargemaster, which recently announced it is to be bought by oil giant BP, said:

“We are very pleased to see the continued focus on supporting home charging, as well as an increase in the Workplace Charging Scheme, and a commitment to encourage the installation of charging infrastructure in new developments, which will cost less than retrofitting it in the future.”

The charging point proposals are part of the government’s wider “Road to Zero” policy, which are designed to reduce new car emissions to “effectively zero” by 2040. Though the uptake of all-electric cars will play a large part in this, the Department for Transport also sees a role for hybrid cars with petrol or diesel engines as part of the wider strategy.

Further muddying the waters are comments recently made by the transport minister Richard Harrington, which alluded to the continued sale of petrol and diesel cars after a supposed 2040 ban if “a kind of internal combustion engine that has zero-emission tailpipes” is developed by that time.

Petrol and diesel-powered cars could still be sold after 2040