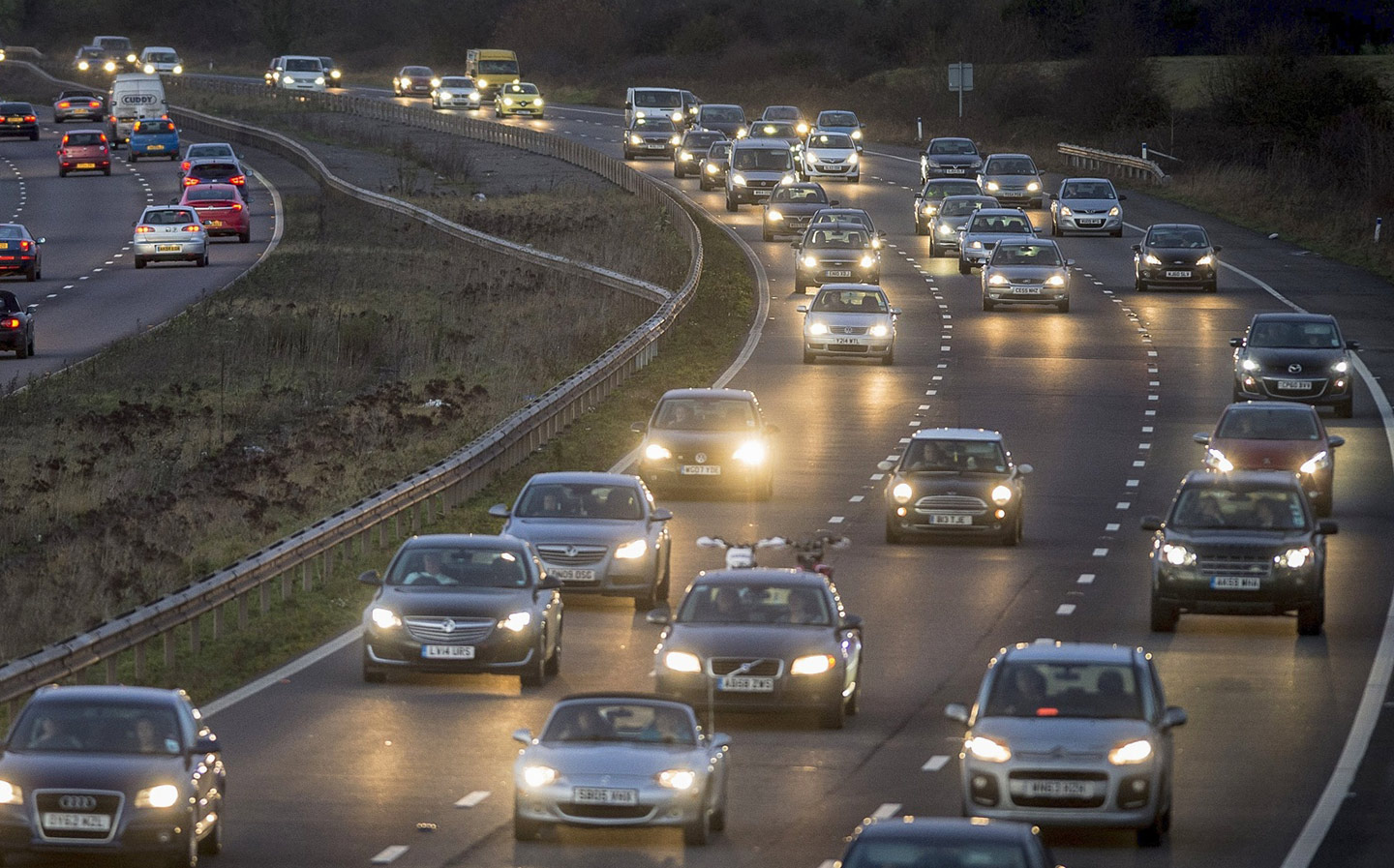 YOUNG motorists could be banned from the road at night if plans for probationary driving licences are approved.

Theresa May said that the Department for Transport would review the case for a “graduated” licensing system that imposes restrictions on drivers depending on experience.

The prime minister’s intervention came amid concerns that young motorists are involved in a disproportionately high number of accidents.

Figures show that young drivers — those aged 17 to 24 — make up about 7% of licence holders but are involved in more than a quarter of crashes leading to deaths or serious injuries.

Under the graduated licence system, drivers are required to abide by a series of restrictions during a probationary period — usually one or two years. This includes a ban on driving at night and restrictions on the number of young passengers in their vehicle.

The system also imposes extra demands on learners, including a statutory tuition period of up to 12 months, restrictions on engine size and a second test after probationary period.

The prime minister’s announcement was welcomed by road safety groups that have long campaigned for the UK to follow the lead of countries such as Australia, New Zealand and parts of the US by introducing graduated licences.

However, the system will prove controversial to implement. In the past, a strict graduated licensing scheme has been rejected by ministers because of concerns that it would prevent young people getting jobs or damage their education prospects.

Mrs May’s pledge was made after Jenny Chapman, the Labour MP for Darlington, called for a new licensing system for young people during prime minister’s questions, adding that there were 400 deaths or serious injuries on British roads involving young drivers each year.

The prime minister said: “There are too many people who suffer a loss and tragedy at the hands of learner drivers and we will look at that.”

Ministers have already introduced reforms. At present drivers can have their licence revoked if they accumulate six penalty points within two years of passing their test. Other drivers have to accumulate 12 points.

In a further change, learner drivers in dual-control cars will be allowed to take lessons on the motorway for the first time from this year, although a firm date has yet to be set.

Philip Gomm, spokesman for the RAC Foundation, said: “A central part of a graduated system is limiting newly qualified young drivers’ exposure to risk during the crucial first 1,000 miles of motoring, while recognising that being able to drive is a key requirement for many jobs and education opportunities.”

Guide to the new UK driving test for 2018

What young driver courses are there for children aged 8 and up?