CHANGES TO the driving test that are designed to reflect the digital age and increase the amount of time learners spend driving without guidance come into force this month.

From this Monday, learner drivers will be expected to follow directions from a sat nav – or they could fail their driving test. And the test will take in more busy, high-risk roads, in favour of quiet, low-risk roads.

The changes have drawn protests from some driving examiners, however. One new manoeuvre is said to be dangerous and discouraged by the Highway Code.

The manoeuvre causing concern requires learners to pull up on the opposite side of the road, reverse two car lengths, and then rejoin traffic in the direction they were originally travelling.

However, the Driver and Vehicle Standards Agency says these changes are being made because most fatal collisions happen on high-speed roads (not including motorways), and
as 52% of car drivers now have a sat nav, thy want new drivers to be trained to use them safely. In addition, the DVSA says research shows new drivers find it easier to drive once they’ve passed because of the independent driving section of the test.

It also says the changes have the backing of the public, with at least 70% of the 3,900 people surveyed saying they agree with each of the four changes made to the 2018 driving test.

For those soon to embark on their test, here’s what you need to know.

When does the new driving test begin?

Why has the driving test been changed?

The changes were announced by Andrew Jones, Roads Safety Minister, in April. “These changes … will help reduce the number of people killed or injured on our roads, and equip new drivers with the skills they need to use our roads safely. Ensuring the driving test is relevant in the 21st Century – for example, the introduction of sat navs – will go a long way towards making roads safer.”

The Driver and Vehicle Standards Agency (DVSA) has put more than 860 driving instructors, and 4,300 students, through the new test regime and says the feedback has been “positive”.

Is there a price rise for the driving test?

There’s no increase, so it will cost £62 on weekdays, and £75 for evenings, weekends and bank holidays.

The four changes in the new UK driving test

The independent driving part of the test is where the examiner gives a destination but doesn’t give any further direction. It is intended to replicate real-world driving more closely, and currently lasts for 10 minutes. For the new test, this increases to 20 minutes.

The change is hoped to give examiners more time to check for bad driving habits, known as faults. Drivers are permitted to make up to 15 minor faults during the test, but must not make any dangerous faults.

Obviously, you are not allowed to hire someone to stand in for you, a growing trend in recent years, where poor drivers pay as much as £1,800 for an unscrupulous, better driver to take the test on their behalf. 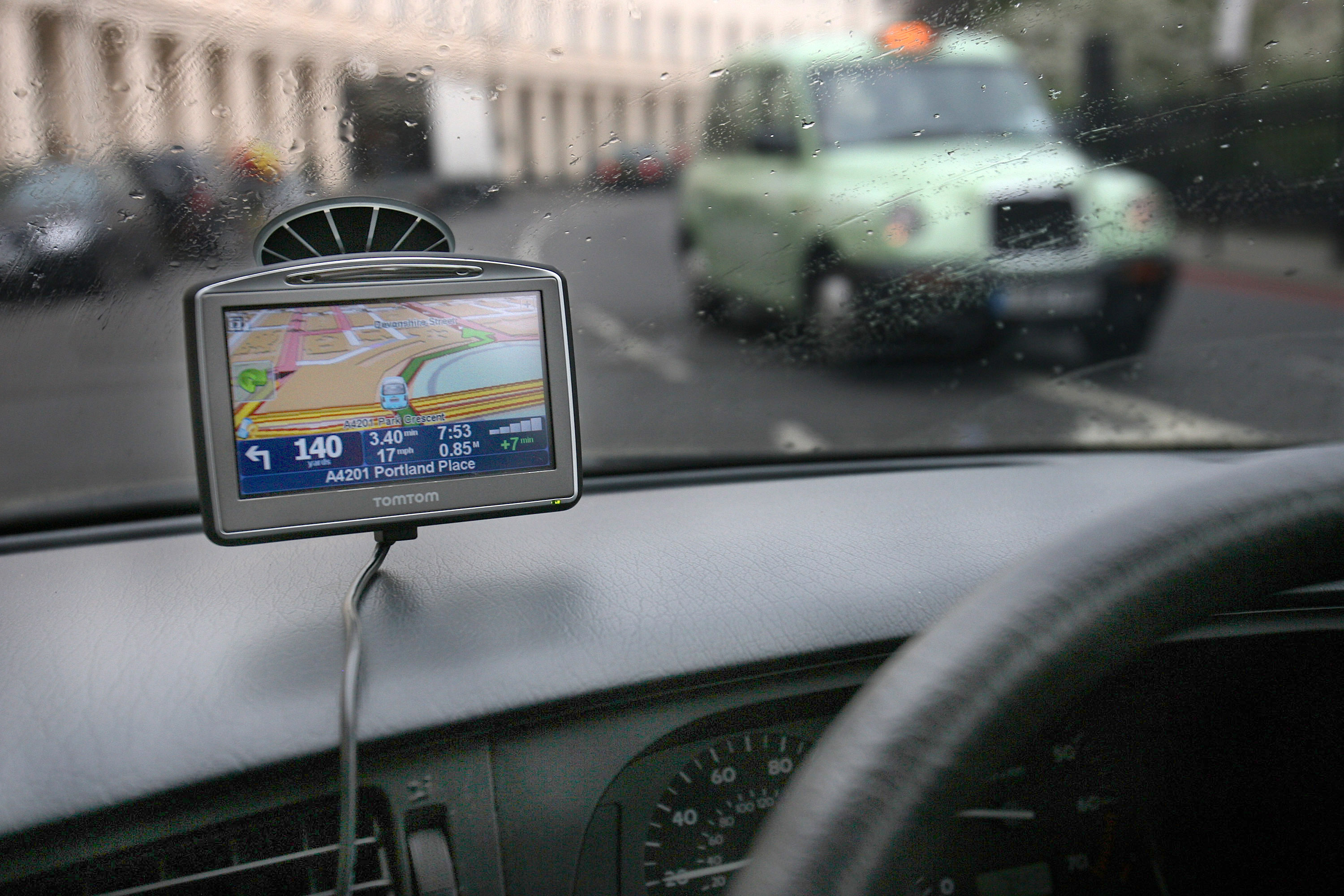 Learner drivers may be asked to follow a sat nav

During the independent driving part of the test, most candidates will be asked to follow directions from a satellite navigation device. The sat nav is provided by the examiner (a TomTom Start 52) and they will set the route. It doesn’t matter if you take a wrong turn.

Be aware that one in five tests won’t use sat nav; instead, learners will be asked to follow road signs.

The DVSA is dropping  the reverse around a corner and turn in the road manoeuvres from the driving test.

Instead, drivers will now be asked to perform one of three new parking manoeuvres:

The latter has raised objections from thousands of driving examiners, who say it goes against advice given in the Highway Code. Rule 239 of the code says: “If you have to stop on the roadside, do not park facing against the traffic flow.”

Examiners will ask a “tell me” question before driving begins. This expects learners to explain how they’d carry out a safety task, such as how to find the recommended air pressures for the tyres, and how to check them.

During driving, a “show me” question will be asked. An example would be asking the driver to wash and clean the front windscreen, using the wipers.

20 years of Clarkson: when Jeremy re-took his driving test