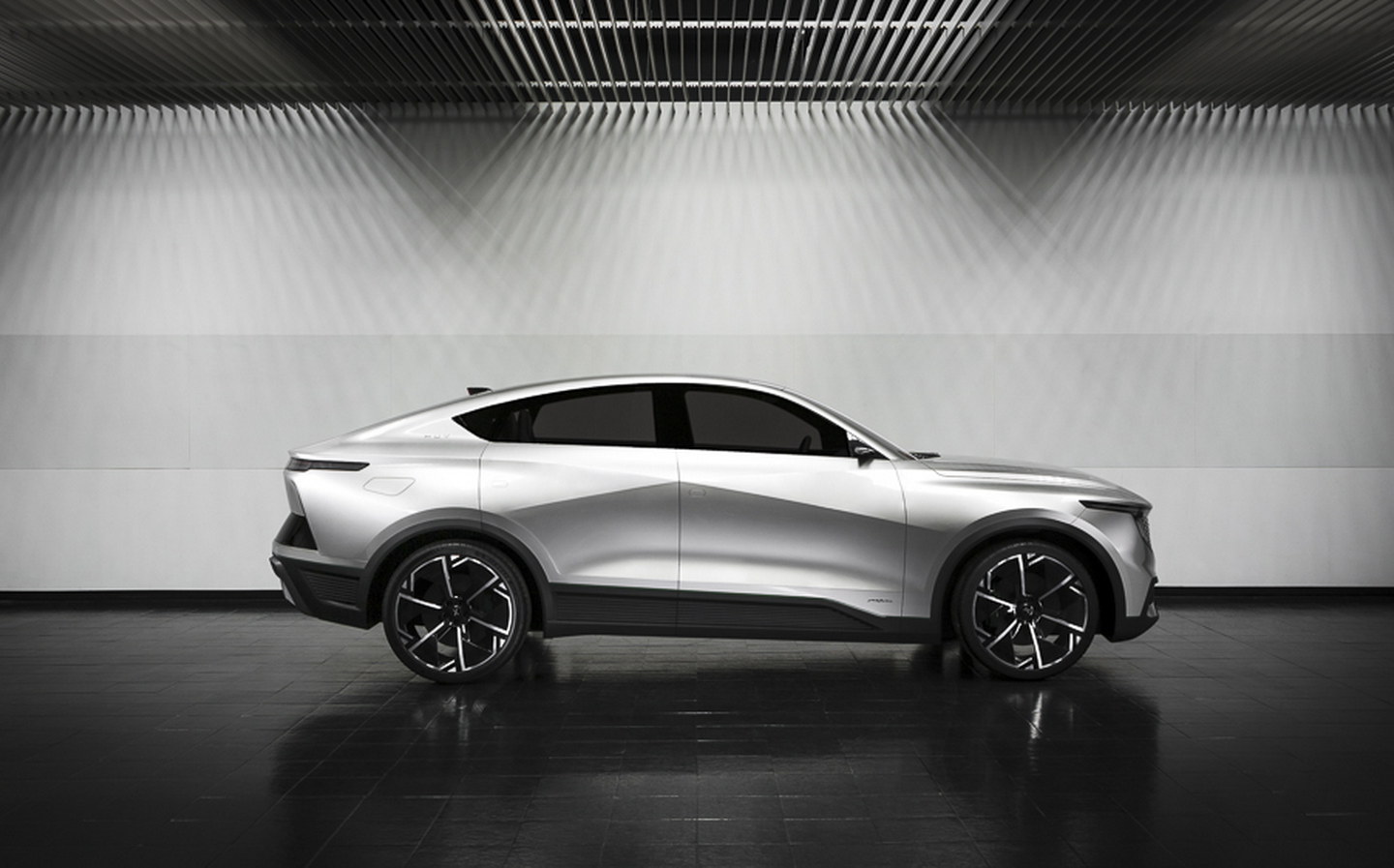 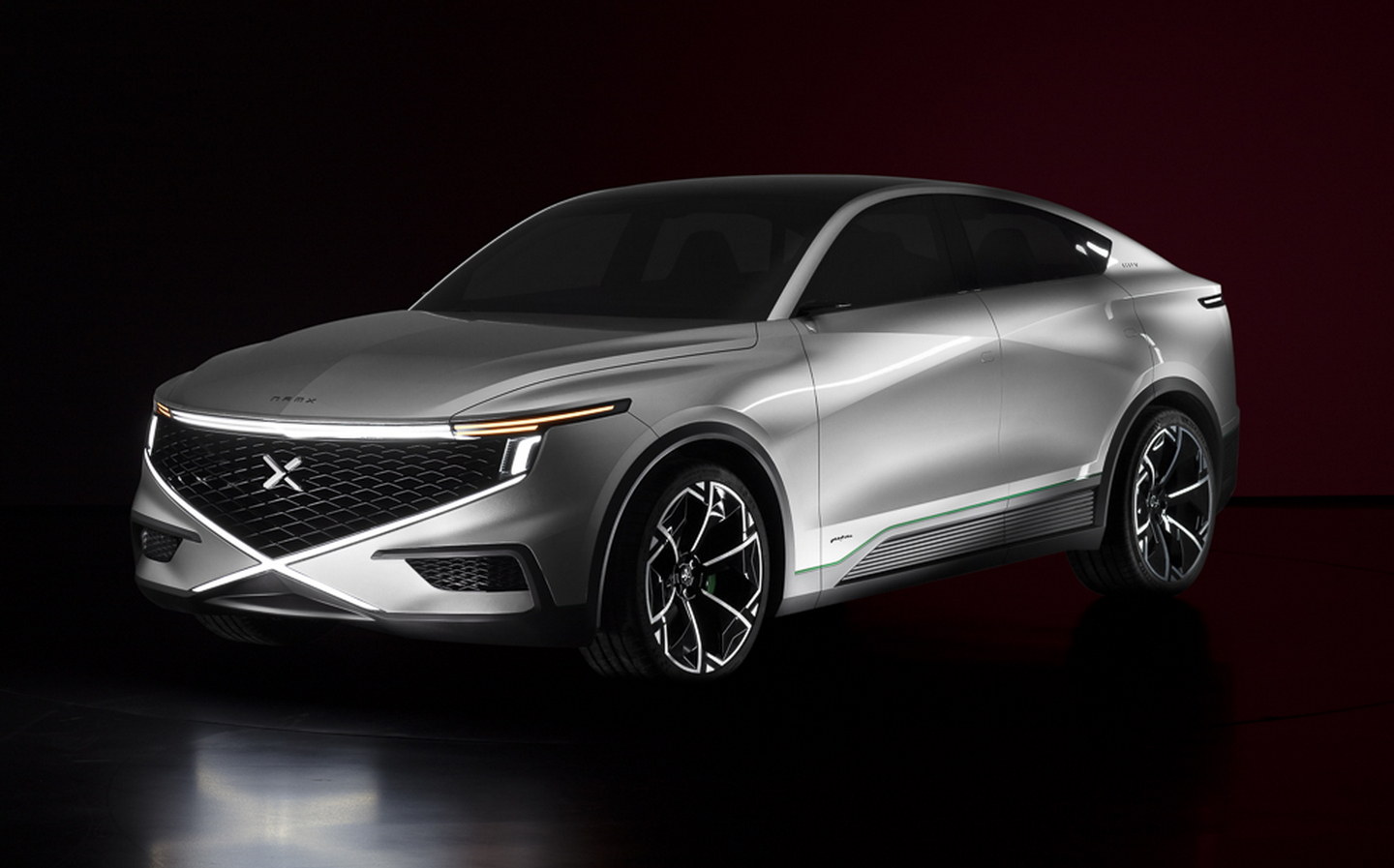 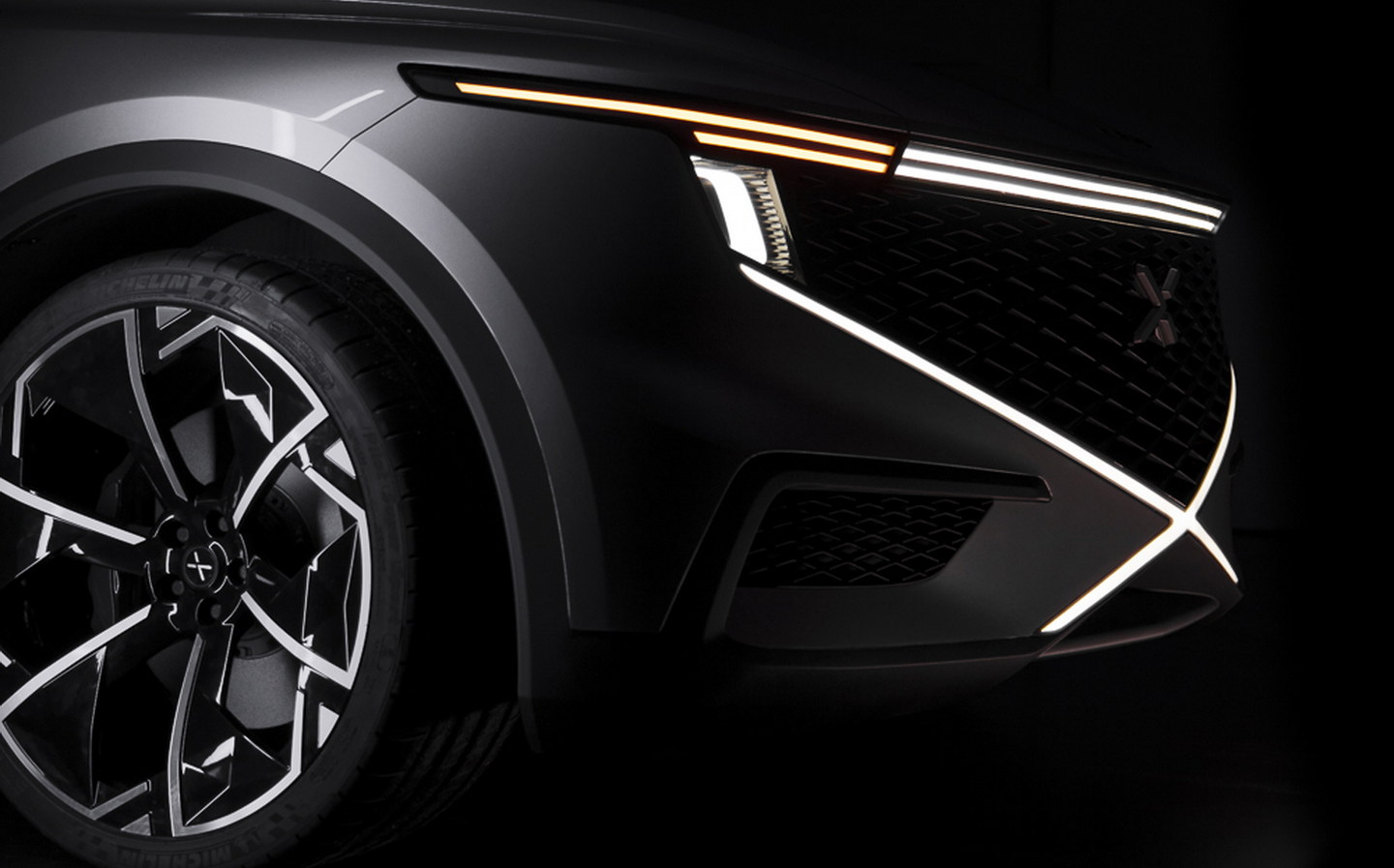 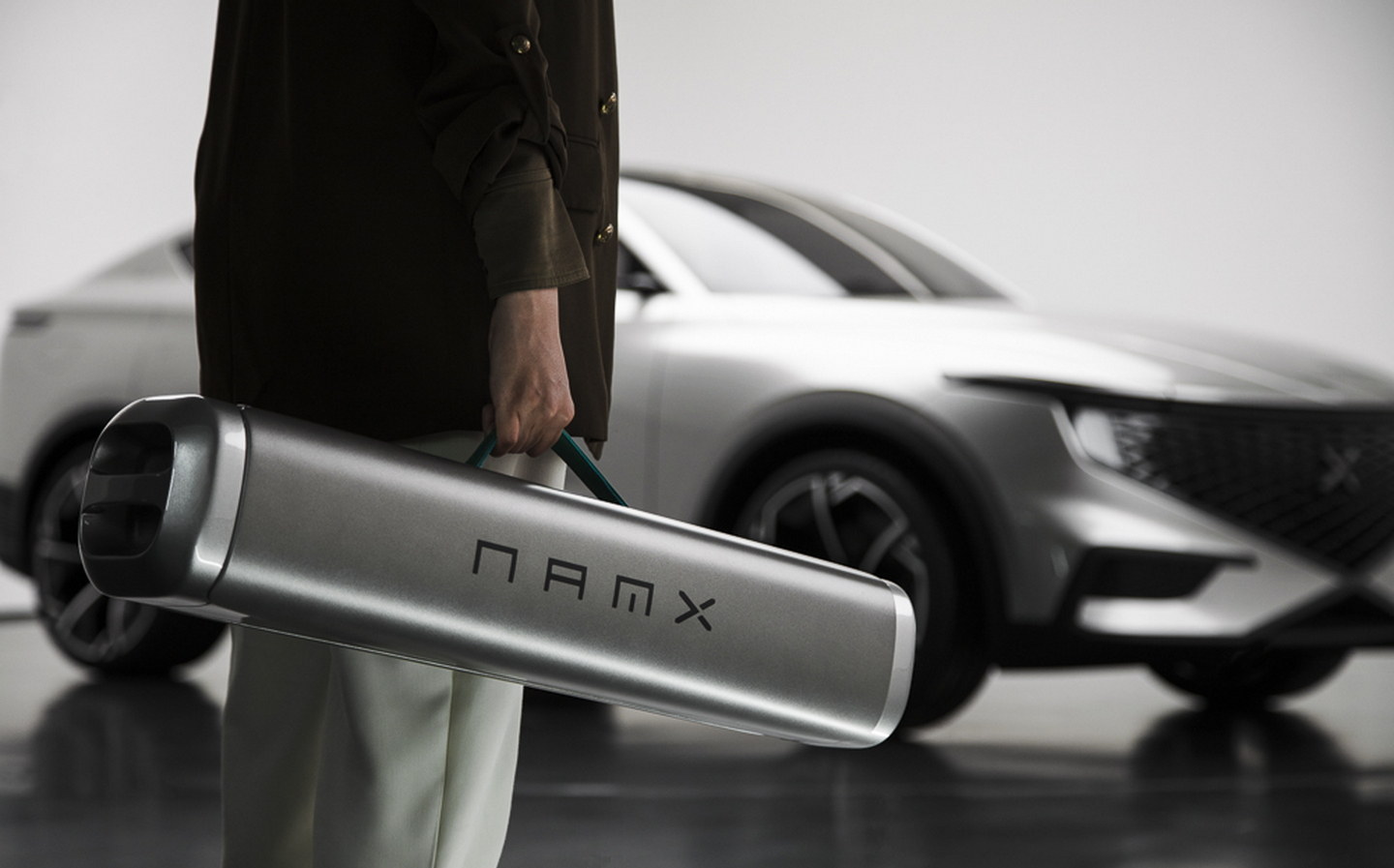 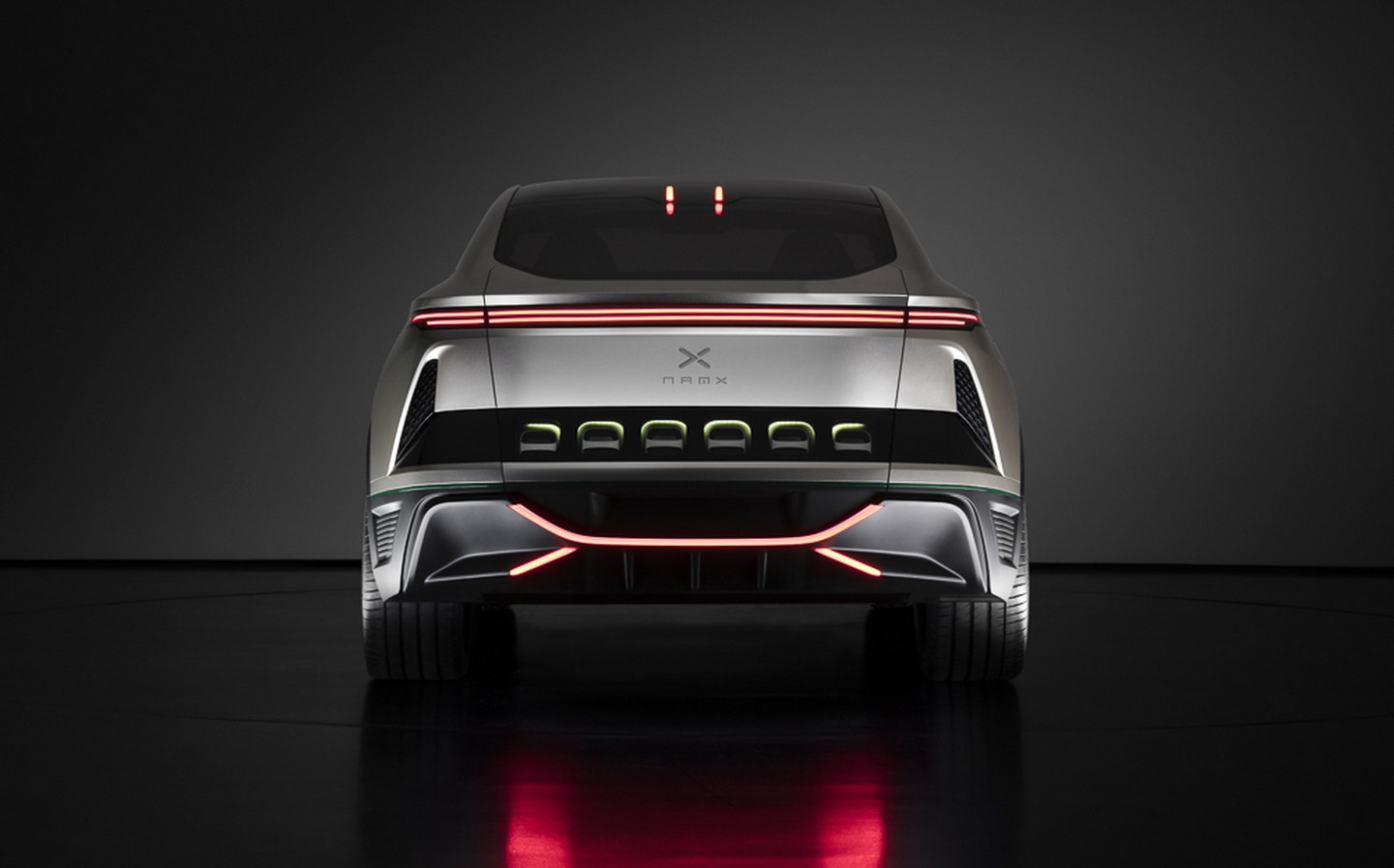 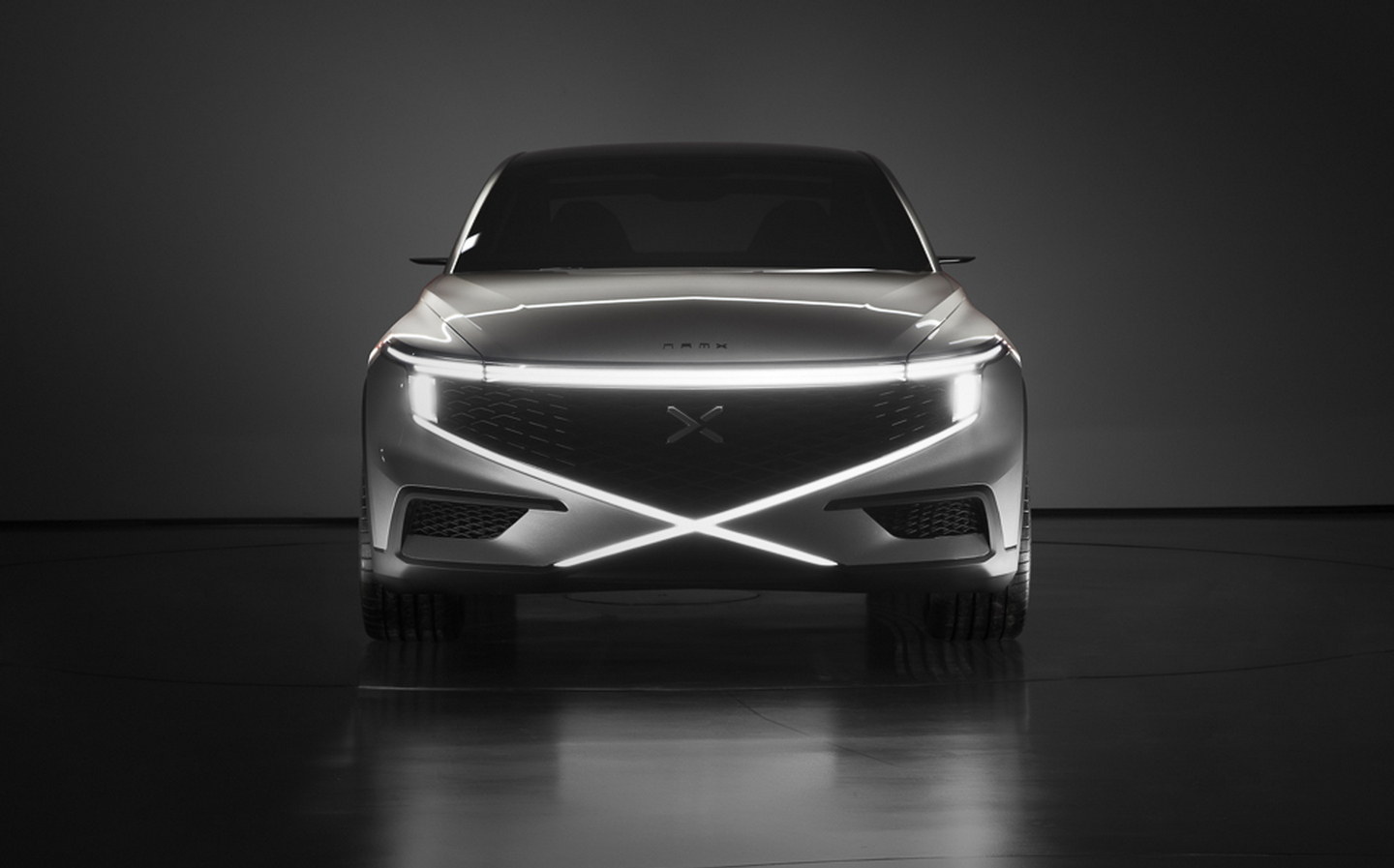 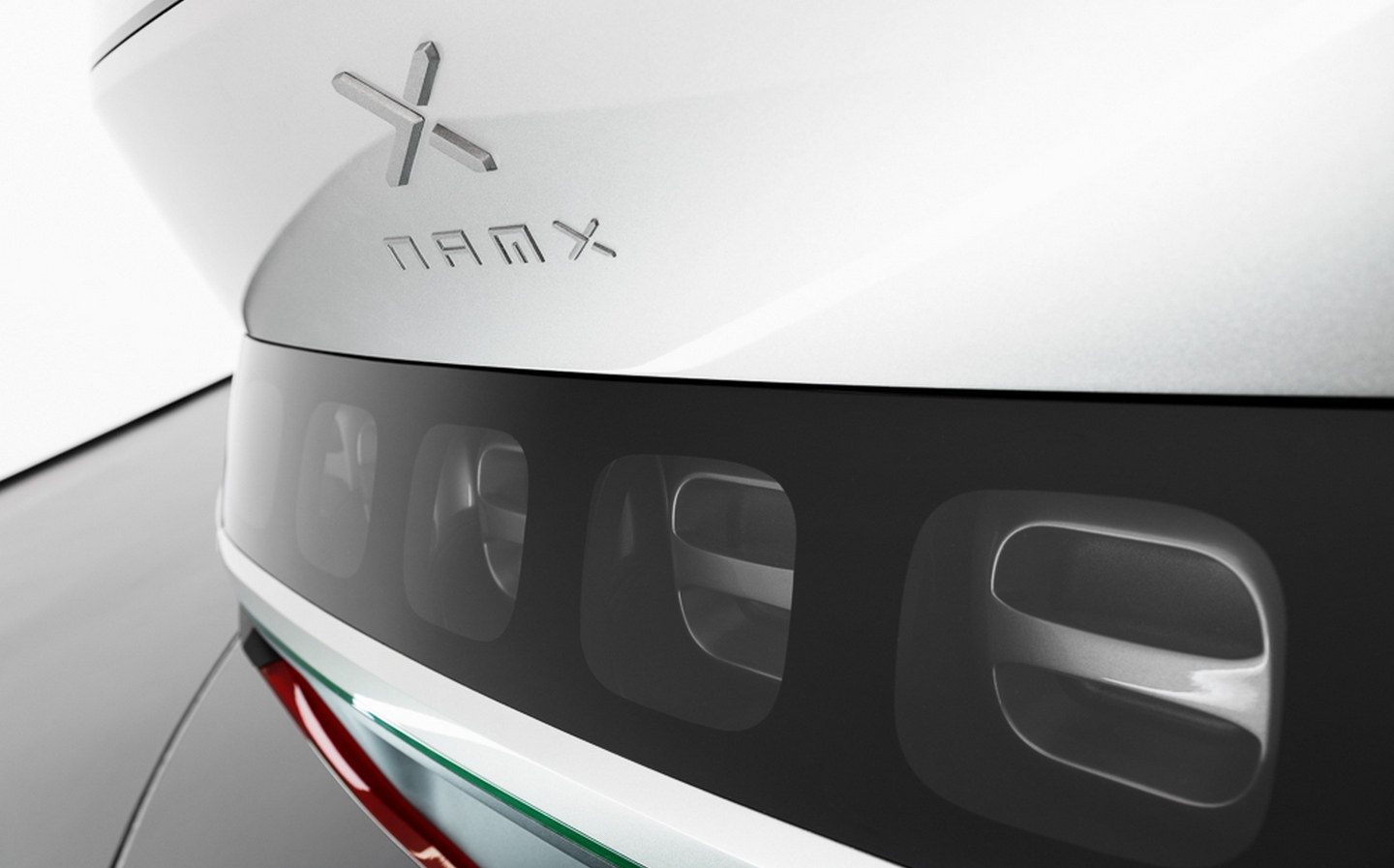 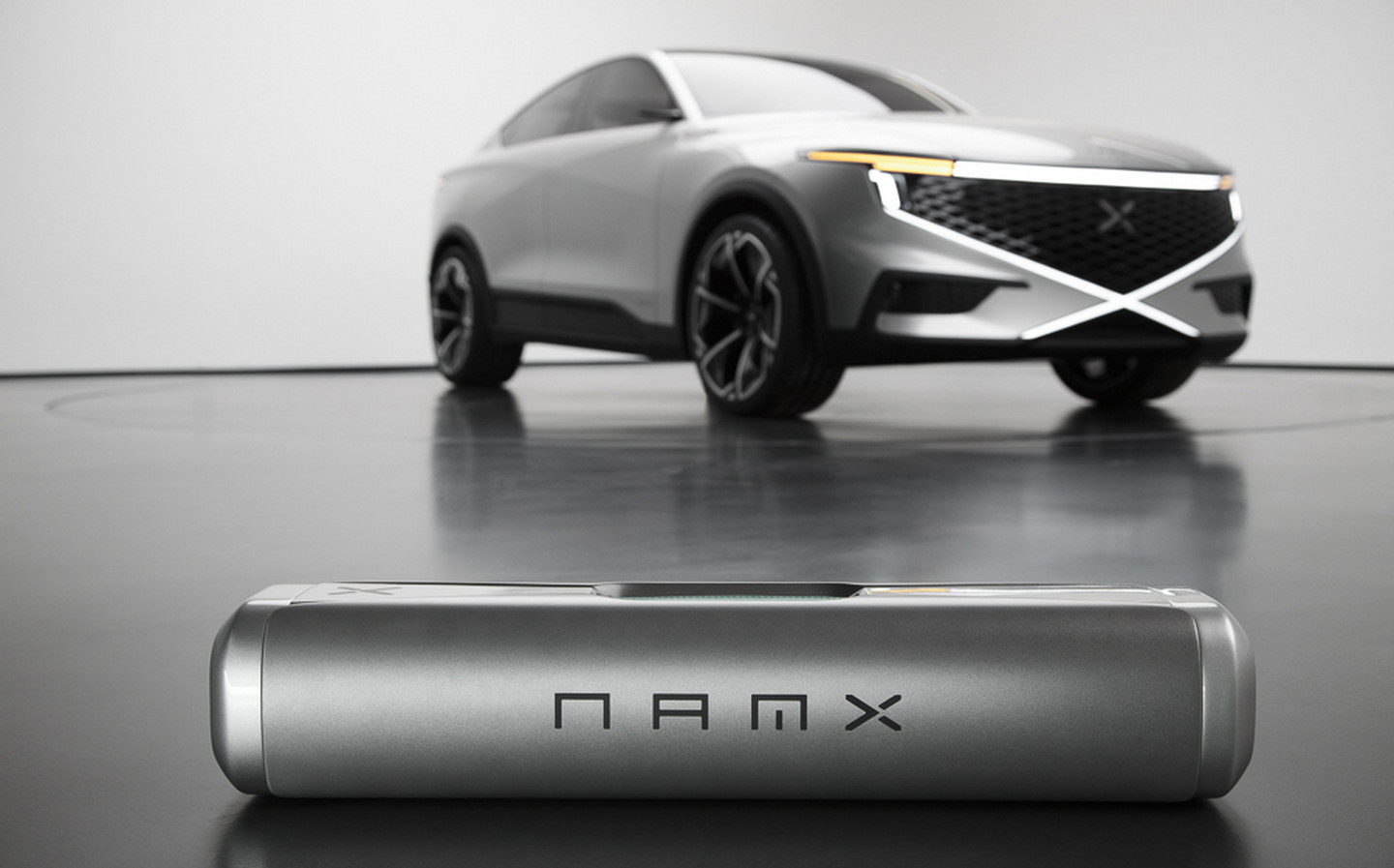 Automotive start-up NamX has revealed its first concept car, the HUV, with styling by Pininfarina and removable capsules to supply some of the hydrogen to its fuel cell.

Despite some of hydrogen’s advantages over battery-electric power, drivers of hydrogen fuel cell vehicles are still constrained by a lack of refuelling infrastructure (there are just 14 hydrogen refuelling stations in Britain) limiting their range (you cant stray too far from a filling station) and practicality, which is something the NamX HUV seeks to address.

The vehicle’s shape and profile are that of a modern electric SUV, though with some interesting futuristic touches thanks to the designer Thomas de Lussac’s predilection for both sci-fi and classic American muscle cars.

The front lighting signature, for instance, combines a lightbar above the large triangular grille with the headlights and two other horizontal criss-crossing strips of light further down to create an odd, mirrored triangle geometric effect. Intersecting lines is a theme that continues along the side too with changes and creases in the body surfacing producing a similar effect.

It’s the rear, however, that’s particularly interesting, and this is the first car, Pininfarina says, that the firm has ever designed from back to front. A double LED light bar runs across the top just below where the coupé-style roofline meets the rear deck, and the lower valence also features intersecting strips of light.

Most notable though is the transparent panel just above the bumper that gives some clue as to the innovative way in which the HUV is powered, which was, its designer says, the element around which the rest of the car was designed.

As well as a large on-board hydrogen fuel tank, the NamX’s six removable and portable hydrogen pods (around the size of a rolled-up yoga mat) can be carried by hand, easily slotted into the rear and, when in place, are visible through the transparent panel.

The idea is to give owners the option of extending their range when making longer journeys where refuelling stations may be rare and, when all the capsules are in place, the company says that the HUV has a range of just under 500 miles.

“The use of capsules as secondary tanks is a breakthrough innovation that opens the door to the large-scale deployment of hydrogen for private vehicles through a new, totally decentralised, on-demand energy distribution model,” the firm said.

NamX is a relatively new operation that describes itself as “an Afro-European industrial and technological venture that aims to reconcile human mobility and environmental preservation on a large scale thanks to green hydrogen.”

The business was founded by de Lussac and entrepreneurial engineer Faouzi Annajah, while a number of ex-Renault and Matra personnel sit on the company’s management team.

The emphasis on “green” hydrogen is important, too, as “blue” hydrogen — the kind most commonly in use around the world — is made through a particularly carbon-intensive process as a by-product of natural gas, negating its environmental benefits.

Green hydrogen, on the other hand, can be produced by electricity to separate the hydrogen and oxygen in water and, while this requires vast amounts of energy, it can potentially be powered by renewable sources such as wind.

Pricing will be somewhere between £55,000 and £81,000, depending on the model and options. Though orders have already opened via the company’s website, deliveries aren’t expected until the end of 2025.