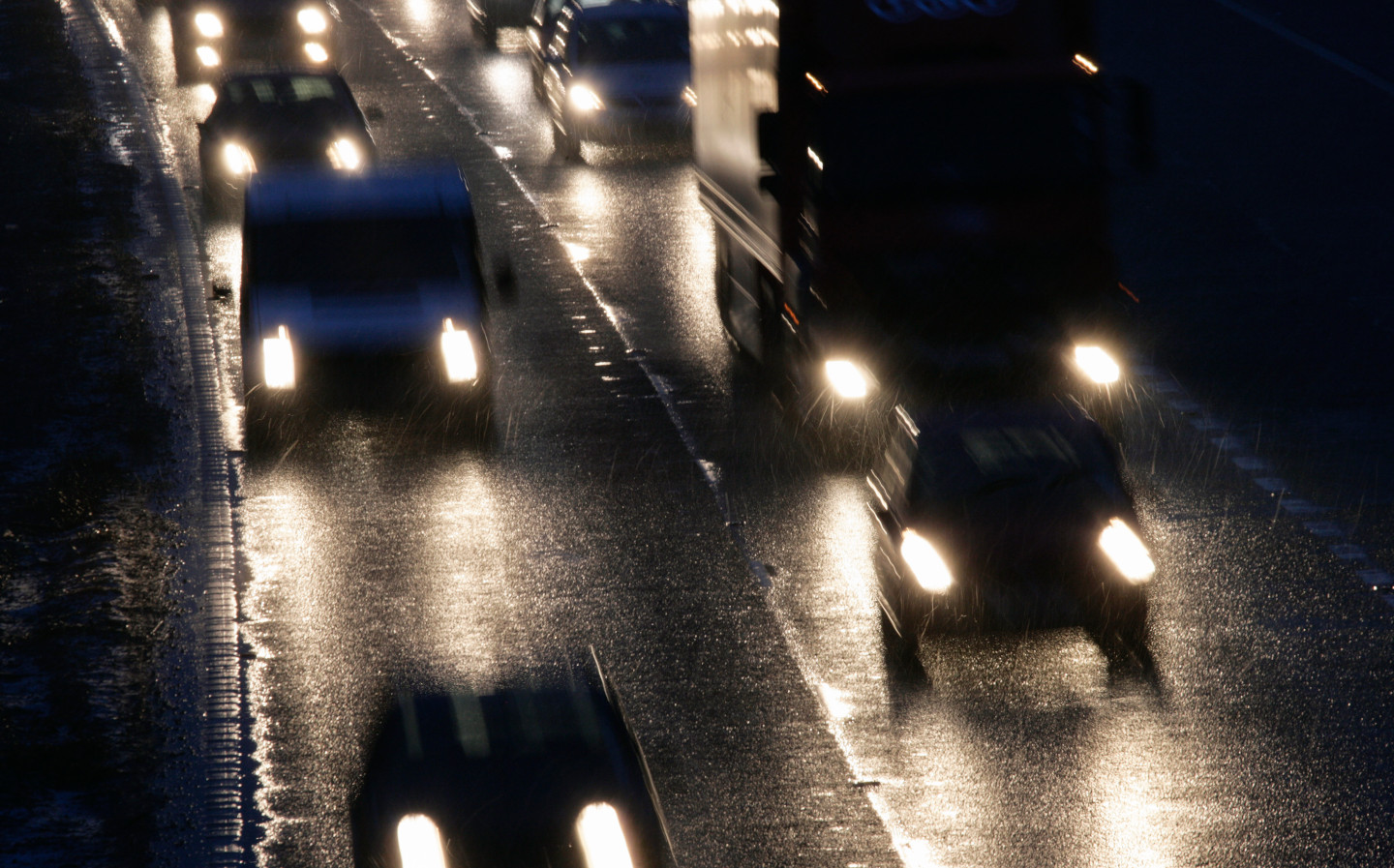 ALMOST half of motorists have picked up bad driving habits in lockdown, according to a recent survey, with 15% of people admitting that they now drive “far too quickly”.

Nextbase, a manufacturer of dash cams, surveyed 1,500 British motorists to gauge how they felt about getting back behind the wheel after a year of intermittent national coronavirus lockdowns. Worryingly, 14% of respondents admitted that they had “completely forgotten how to drive their car”, with more than one in ten insisting they could not remember a single thing from their driving theory test.

Responses to the survey made it clear that a lot of motorists are feeling increased levels of anxiety regarding the idea of taking to the roads after a number of months spent staring at their cars on the driveway. Nearly half (44%) of people said that they felt trepidation about the prospect of undertaking a long journey after lockdown, with more than a quarter (29%) specifically mentioning that they were worried about motorway driving.

Regression of driving behaviour has also become an issue, with 44% of people admitting that they have picked up bad driving habits during lockdown that have permeated into to their post-lockdown driving.

More than one in five people (22%) said that they frequently steer one-handed, which gives people less control of their car in the event of an emergency, meaning that you are more likely to crash. A further 12% said that they became easily distracted while behind the wheel, with another 15% admitting that they drive “far too quickly”.

Tony Greenidge, CEO of road safety charity IAM RoadSmart (formerly called the Institute of Advanced Motorists), said: “It was inevitable that lockdown would leave many drivers and riders with confidence issues, stress and rusty skills due to their enforced break from the roads. With any skill you learn, you need to improve and refresh it to remain top of your game. Driving and riding [a motorcycle] is no different.”

Nextbase and IAM RoadSmart have teamed up to create Driving Intelligence Learning Modules, which aim to re-familiarise drivers who may have forgotten important driving knowledge including stopping distances, road signs, and the use of smart motorways.