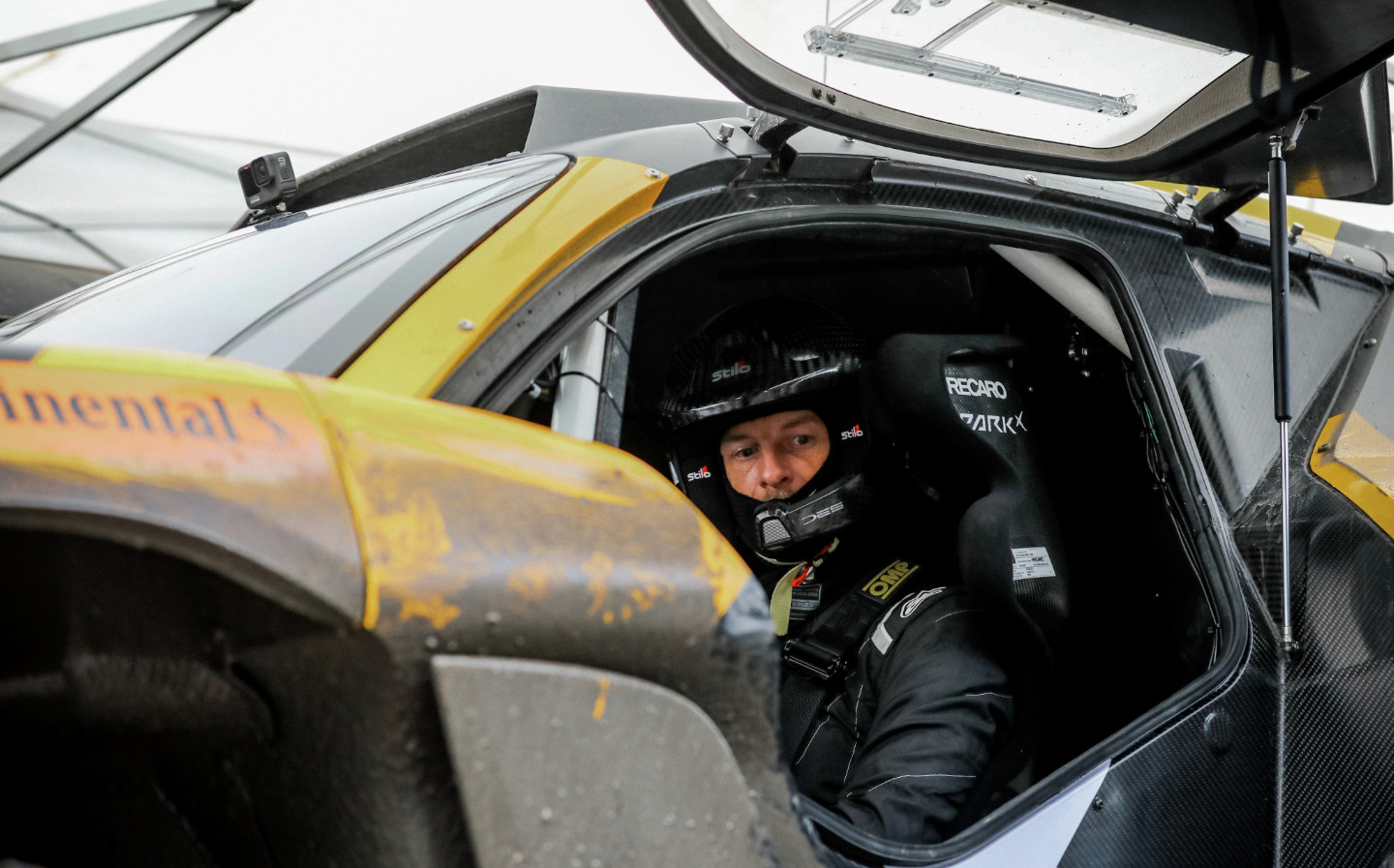 JENSON Button says it would be embarrassing for his competitors if he wins an Extreme E race, and revealed he has only spent one hour getting to grips with the sport’s pure-electric Odyssey 21 rally car.

Speaking to Driving.co.uk ahead of the season-opening race in Saudi Arabia on April 3, the 2009 F1 world champion said: “I’m going up against Sébastien Loeb, a multiple world rally champion; Carlos Sainz, a world rally champion; three rallycross world champions [Mattias Ekström, Timmy Hansen and Johan Kristoffersson]… I mean, if I beat any of them, it’s embarrassing for them, I reckon.”

Button will race in the new electric off-road series under the neon yellow colours of his own JBXE team. JBXE will go up against teams owned by Button’s ex-McLaren team-mate and seven-times F1 world champion Lewis Hamilton (who will be unable to take on driving duties himself due to his F1 commitments), as well as Nico Rosberg, who won the F1 drivers’ championship in 2016.

Button said that he has only spent an hour at the wheel of the Odyssey 21 electric SUV, a specially-designed vehicle for the one-make championship created with the help of experts including Williams Advanced Engineering. 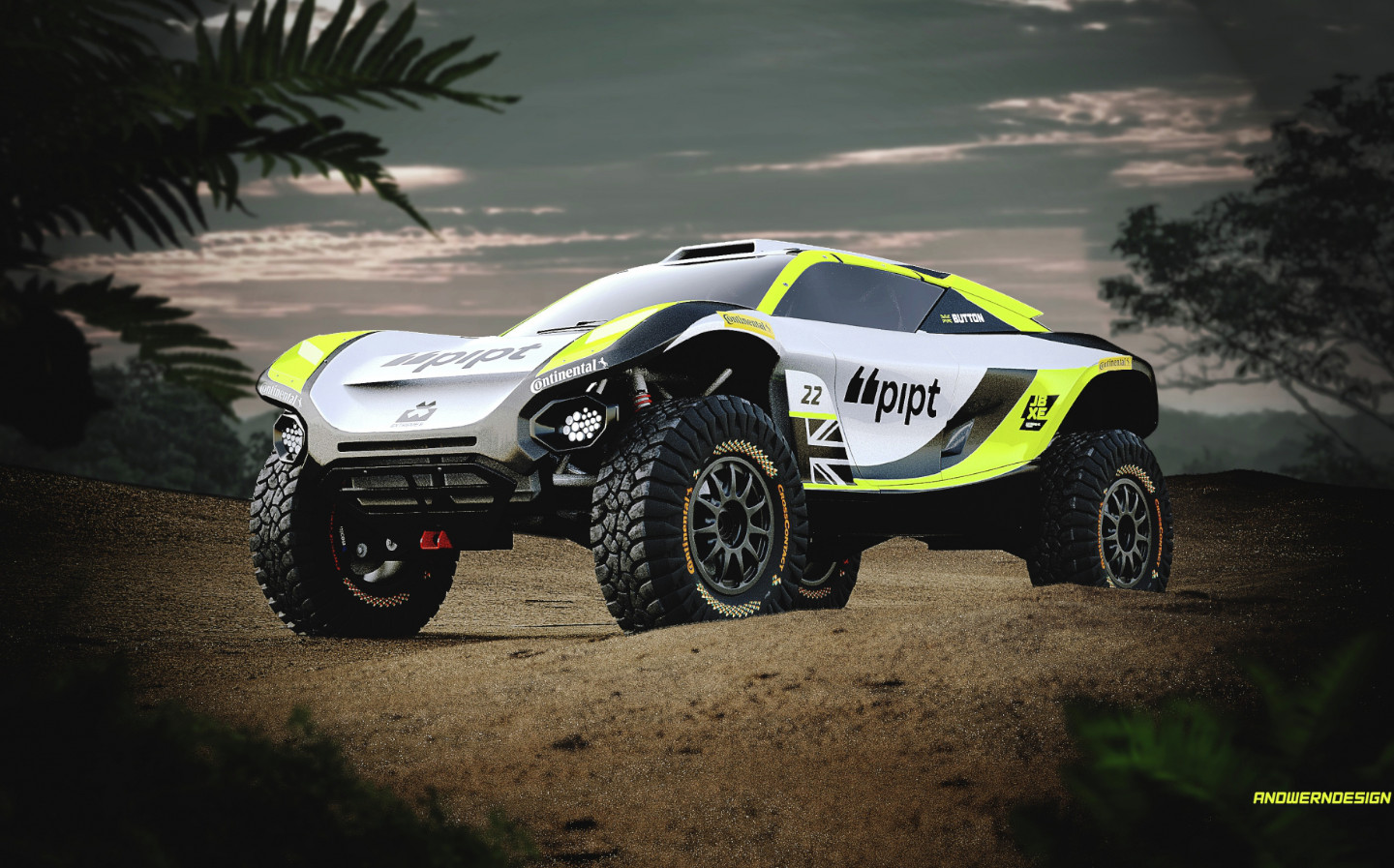 “Mikaela is extremely quick,” Button said. “She’s from Sweden, and she’s got a lot of experience of driving sideways — probably a lot more than me. So I’m learning from her just as much as she’s learning from me.”

In a push for gender equality in motor sport, Extreme E rules dictate that all teams must comprise one male and one female driver, who will both complete one lap of each race each, swapping midway through. The idea has been praised by the FIA’s Women in Motorsport Commission. 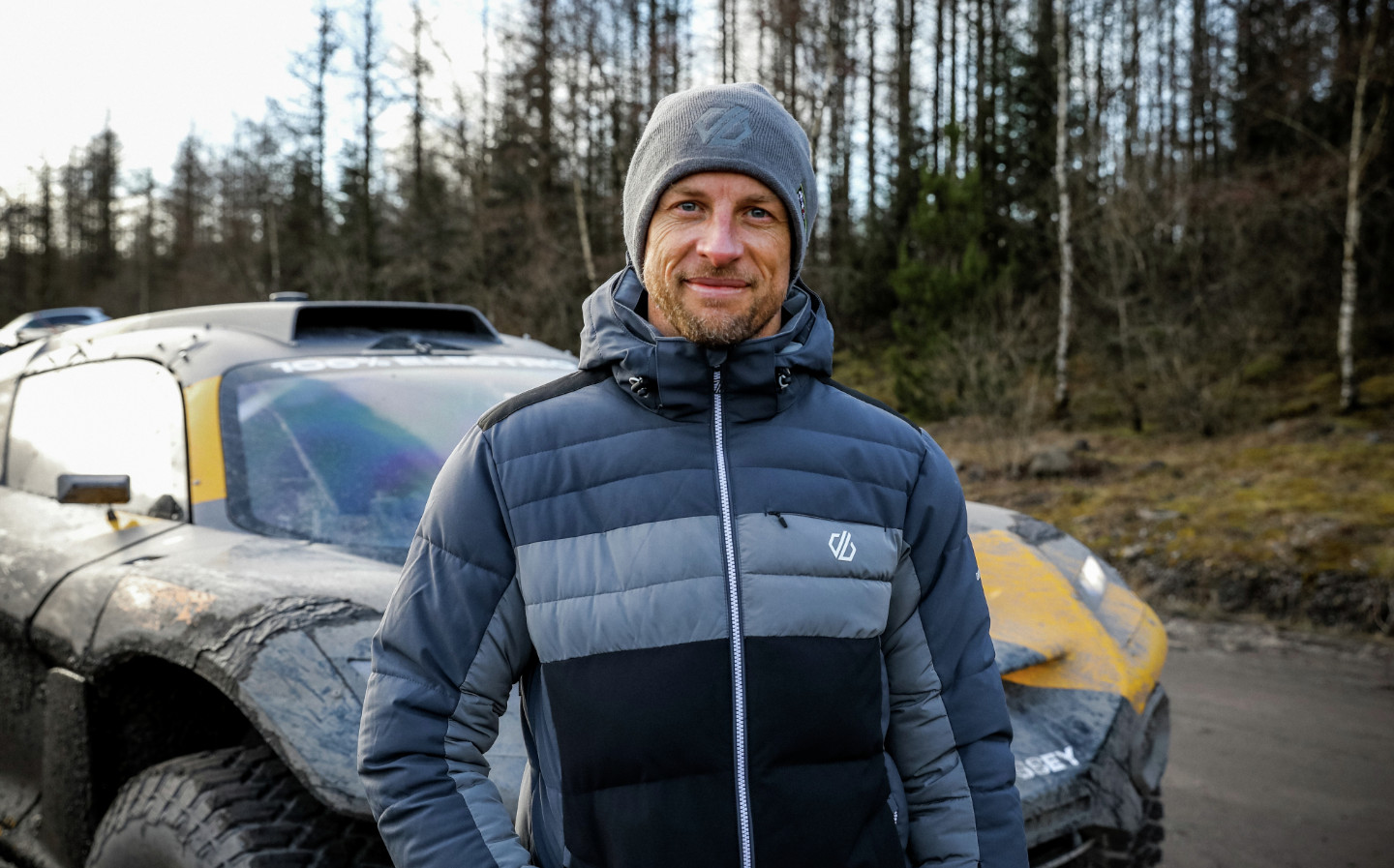 Button also said he believes Extreme E will be successful because of its environmental message and the niche it has carved out for itself in the motorsport landscape.

The first season will see the sport visit five locations that have been ravaged by climate change, in an effort to bring attention to the impact that global warming is already having on the environment.

Meanwhile, a legacy programme that works to provide long-term solutions for the problems each area is facing should ensure a long-term positive impact from Extreme E.

All equipment will travel between race locations on the St. Helena, a former Royal Mail ship that has been updated to run on low sulphur diesel and carries purpose built AFC Energy hydrogen fuel cell, which will provide zero emission vehicle charging capabilities on site.

It has also been kitted out with an on-board laboratory manned by scientists who will carry out oceanic research while at sea. The ship arrived in Jeddah, Saudi Arabia, last week after a three week journey from Liverpool. 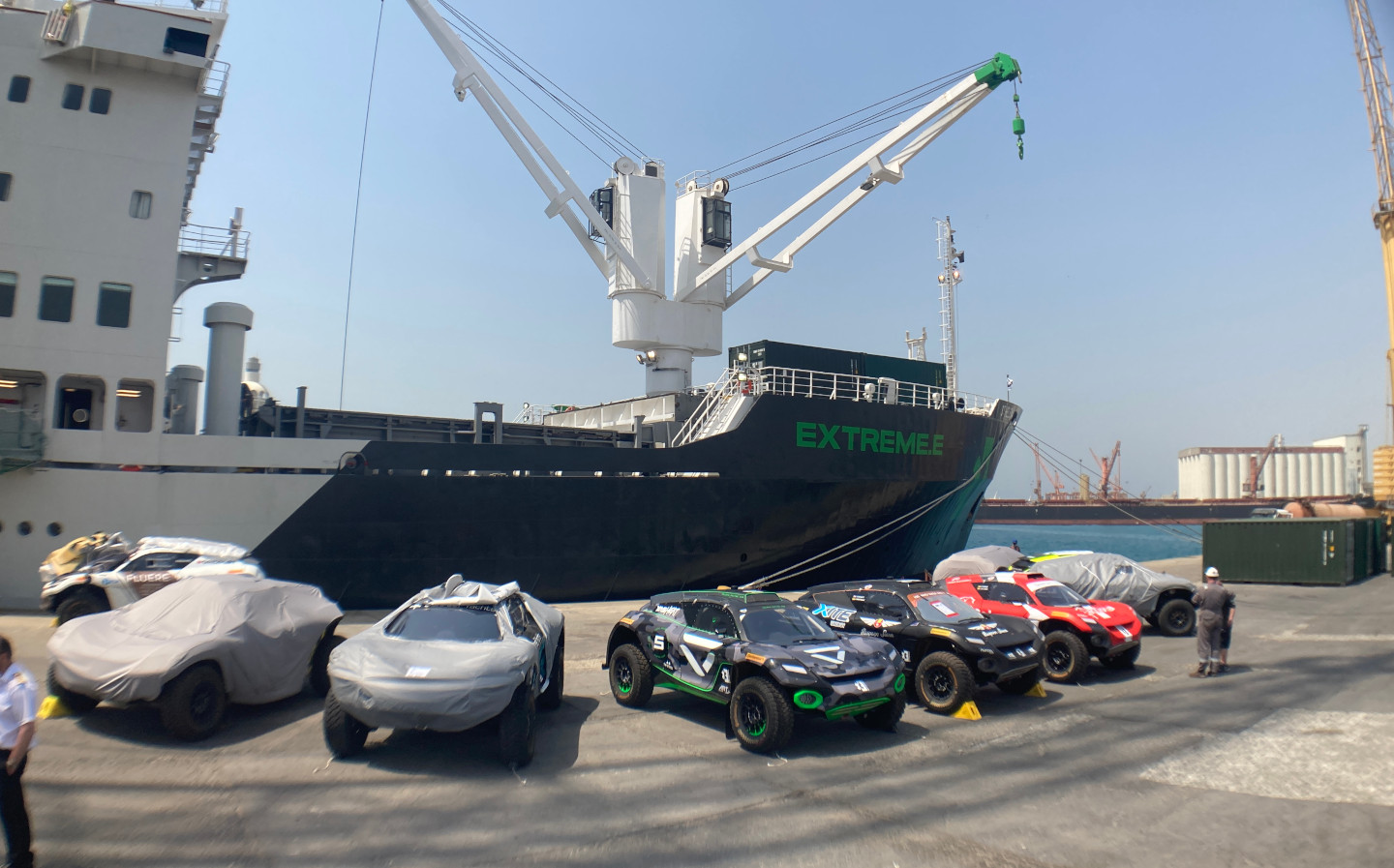 “[Extreme E] is about bringing awareness to climate change, and racing in five places around the world that have been really affected by climate change,” said Button.

“And they’re just places that I’ve never been before, so it’s going to be a life experience. Greenland is the one I’m most excited about, because I wouldn’t go if I wasn’t racing in Extreme E.”

Extreme E is the sister series to Formula E, a single-seater championship for electric cars, with races taking place at street circuits in major cities around the world. Whereas Formula E cars look similar to F1 cars to many outsiders, and comparisons between the two are inevitably unfavourable, given F1’s global reach and glamour, Extreme E cars stand out from the crowd and the racing will be unique. Button says that’s a major advantage.

“Formula E is never gonna compete with F1, I don’t think, but Extreme E is on its own,” he said. “People watching will love seeing these cars sideways, with the rooster tail of sand behind, banging wheels, and I think the action is going to be fantastic.” 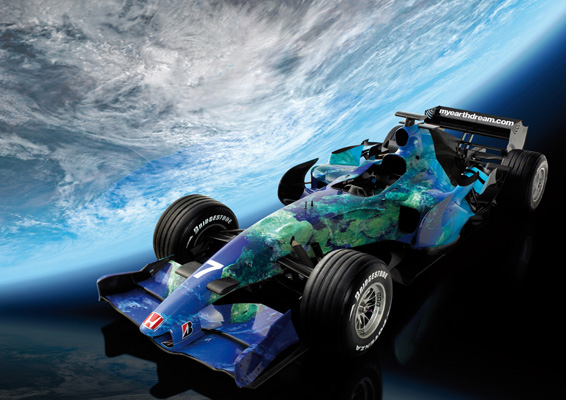 Button raced Honda Racing F1’s Earthdreams-wrapped cars in 2007 and 2008, which eschewed sponsorship in favour of promoting Honda’s environmental messages. He told Driving.co.uk that while the exciting racing will attract people to Extreme E, its legacy will be the positive impact it has on fans in the long term.

“They’ll see what changes they can make with their own lives, which can help the planet. So I’m really looking forward to it. And we’ll all be learning a lot from it.”

Extreme E will be available to watch on ITV, Sky Sports, BT and BBC platforms from April 3.