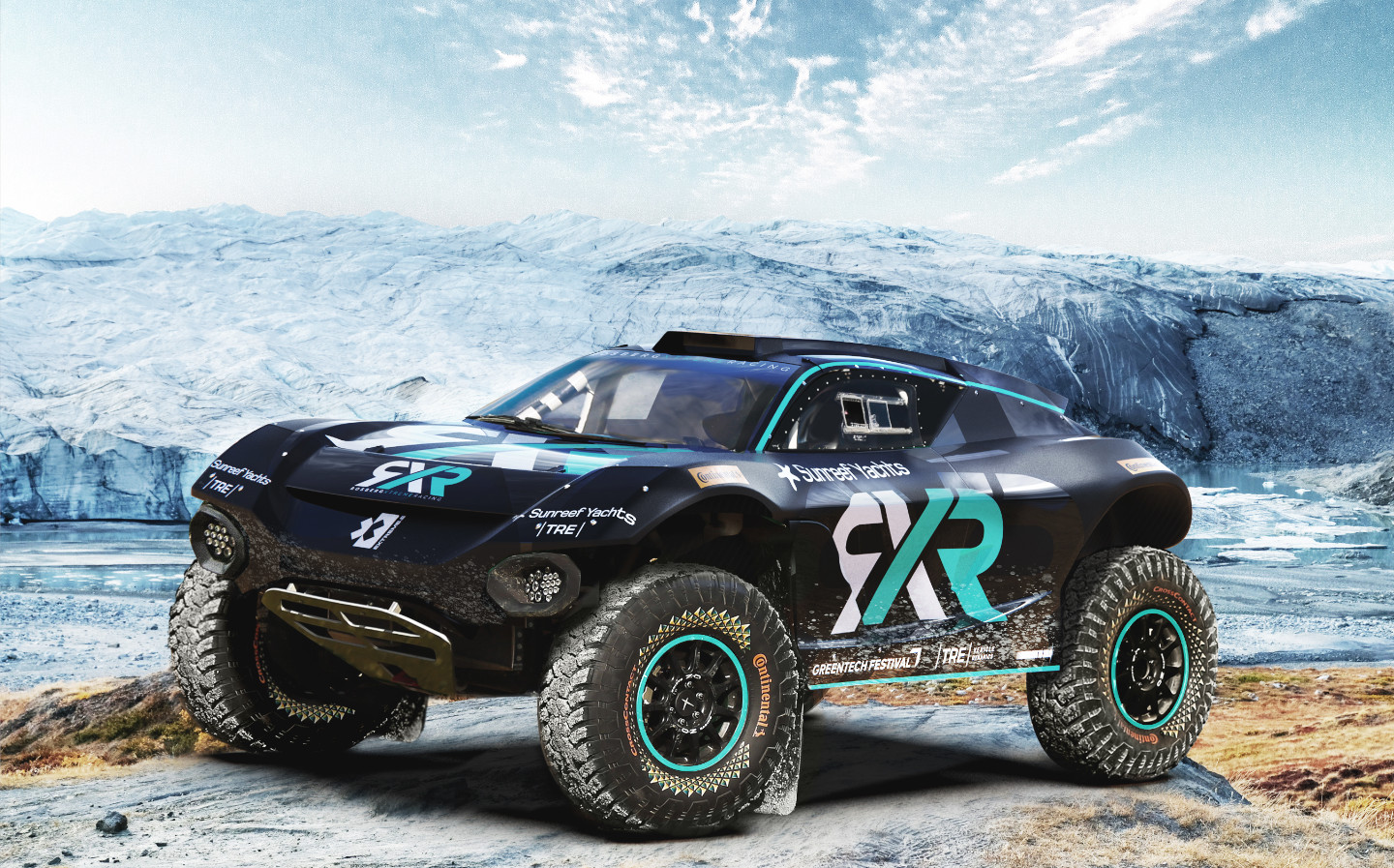 FORMER Formula One world champion Nico Rosberg has announced he will enter a team into Extreme E, the upcoming off-road electric racing series, reigniting one of motor sport’s great recent rivalries — that between Rosberg and Lewis Hamilton.

Rosberg Xtreme Racing will go up against Hamilton’s X44 team in the eco-conscious EV championship, which kicks off early next year, although neither F1 champ will take to the driver’s seat for their respective teams.

Rosberg and Hamilton were teammates at Mercedes F1 between 2013 and 2016, and between them won two thirds of the races they entered. During the period, Hamilton won the world championship twice and Rosberg once, in 2016. Rosberg retired days after winning his title, at the age of 30.

Rosberg’s Extreme E outfit is an extension of Team Rosberg, which was founded in 1994 by Nico’s father Keke Rosberg, who won the F1 driver’s title in 1982 with Williams GP. The team currently competes in the Deutsche Tourenwagen Masters (DTM), Germany’s touring car championship.

The venture into Extreme E also marks the second chapter of Nico Rosberg’s collaboration with Alejandro Agag, the founder of Extreme E. Rosberg is an investor in Agag’s Formula E series, which launched in 2014. Since then, it has attracted interest from a huge number of car makers including Audi, Jaguar, Porsche and BMW, with marques using the sport as a testing ground for their technology in the same way as they have done traditionally in Formula One.

Rosberg Xtreme Racing is the ninth team to sign up to Extreme E, which will begin in February 2021, slightly later than planned due to the ever-disruptive coronavirus pandemic. In its first season, the sport will go to five remote locations across the globe that have been affected by climate change. All teams will race in the Odyssey 21 electric SUV, which packs 542bhp and can get from 0-62mph in 4.5 seconds. Races will streamed on BBC platforms in the UK.

The electric single-seater sport is just one of Rosberg’s many entrepreneurial endeavours. Last year, he founded the Greentech Festival, a global platform that showcases sustainable technologies.

Commenting on his team’s introduction, Rosberg said: “We are thrilled to unveil Rosberg Xtreme Racing as the latest addition to Extreme E. The series represents an amazing opportunity to not only drive awareness but also inspire action in the fight against climate change – the single biggest threat to our planet today. Since retiring from F1 I have dedicated my career to sustainable technologies so to be able to combine these endeavours with my passion for racing is incredibly fulfilling.”

Speaking on Rosberg Xtreme Racing’s foray into the sport, Alejandro Agag said: We are ecstatic to finally announce that Rosberg Xtreme Racing will be joining our line-up for the first season of Extreme E. We have been talking about this project for many months and we are thrilled he has chosen Extreme E for his formal return to motorsport as Founder and CEO of his own racing team.

“There is clearly a great synergy between Nico’s endeavours in the sustainability field and the aims of Extreme E so his team is a hugely welcomed addition to the series.”