THE HISTORIC Radford coachbuilding marque, which became famous in the 1960s thanks to a bespoke version of the Mini (with a little help from The Beatles), is to be revived by the potential dream team trio of Formula One world champion Jenson Button, TV presenter Ant Anstead and designer Mark Stubbs.

Radford, which was a big name in the 1950s and 1960s, was acquired by Stubbs — who has previously worked with a who’s who of brands including Bentley, Aston Martin and Bugatti — a few years ago. Anstead met Stubbs while working on the second series of his show Master Mechanic, and Button and Roger Behle, the company’s business manager, joined later.

Coachbuilding, or the practice of fitting a custom body to another manufacturers chassis, was a popular automotive choice among the aristocrats of the early-to-mid 20th century, and the work of Harold Radford’s outfit became known for the luxury bodies it made for Bentley and Rolls-Royce motor cars — especially the “Countryman” body of the 1950s. 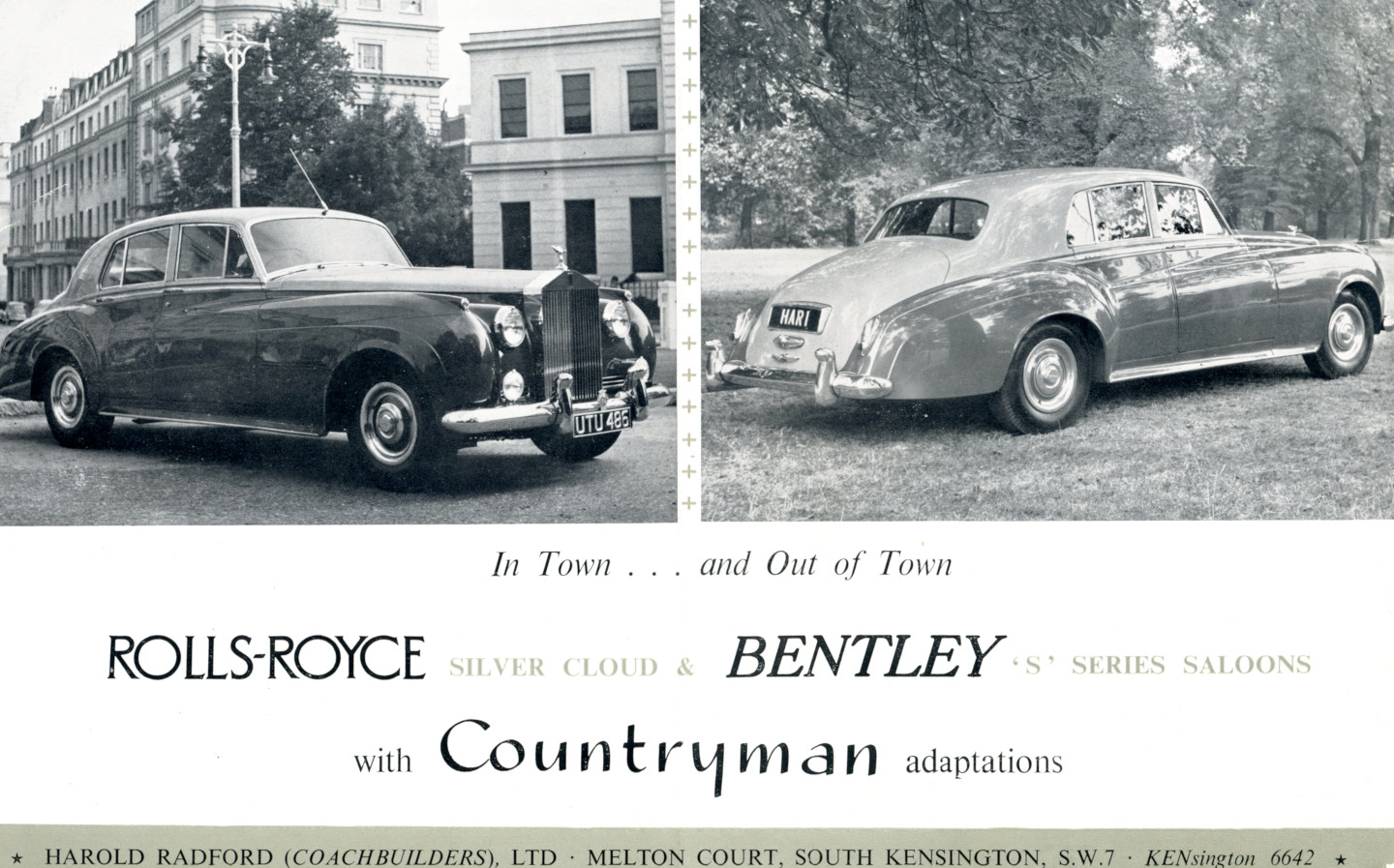 Later on the brand found even greater recognition thanks to The Beatles, the members of which fell in love with Radford’s interpretation of the Mini — so much so that all four of them bought one. Ringo Starr’s model, which was reportedly designed so that it could store a full drum kit, sold for £102,300 in 2017.

Another Radford alteration, an Aston Martin DB5 Shooting Brake, sold for a whopping $1,765,000 (£1,271,000) in 2019. The design was reportedly commissioned by then-Aston owner David Brown, who was frustrated at not being able to fit his polo gear — or dog —  into the boot.

The brand also made some other landmark contributions to motoring: “A lot of people don’t realise that the first ever Ford GT40 was actually built by Radford,” Anstead told Driving.co.uk.

“Radford also patented the hatchback; the reverse facing seats. Over the years that Radford progressed, it’s done some remarkable engineering feats, and it also achieved this real sort of cult celebrity status.”

Coachbuilding declined in popularity after the financial devastation of World War II and the advent of monocoque body structures, which integrates the body of a car into the chassis, making it more lightweight and fuel efficient, as well as endowing it with better structural rigidity and therefore more dynamic handling.

Some adapted: Italian outfit Pininfarina, perhaps the world’s most famous coachbuilder, began to design cars for car makers themselves, and is now doing the last tinkerings on its own Battista hypercar. Others, like Mulliner, were absorbed into car makers themselves (in Mulliner’s case, by Bentley).

However, many perished, and Radford was one of the unlucky ones: it passed through a number of hands before being dissolved in the mid-1970s. 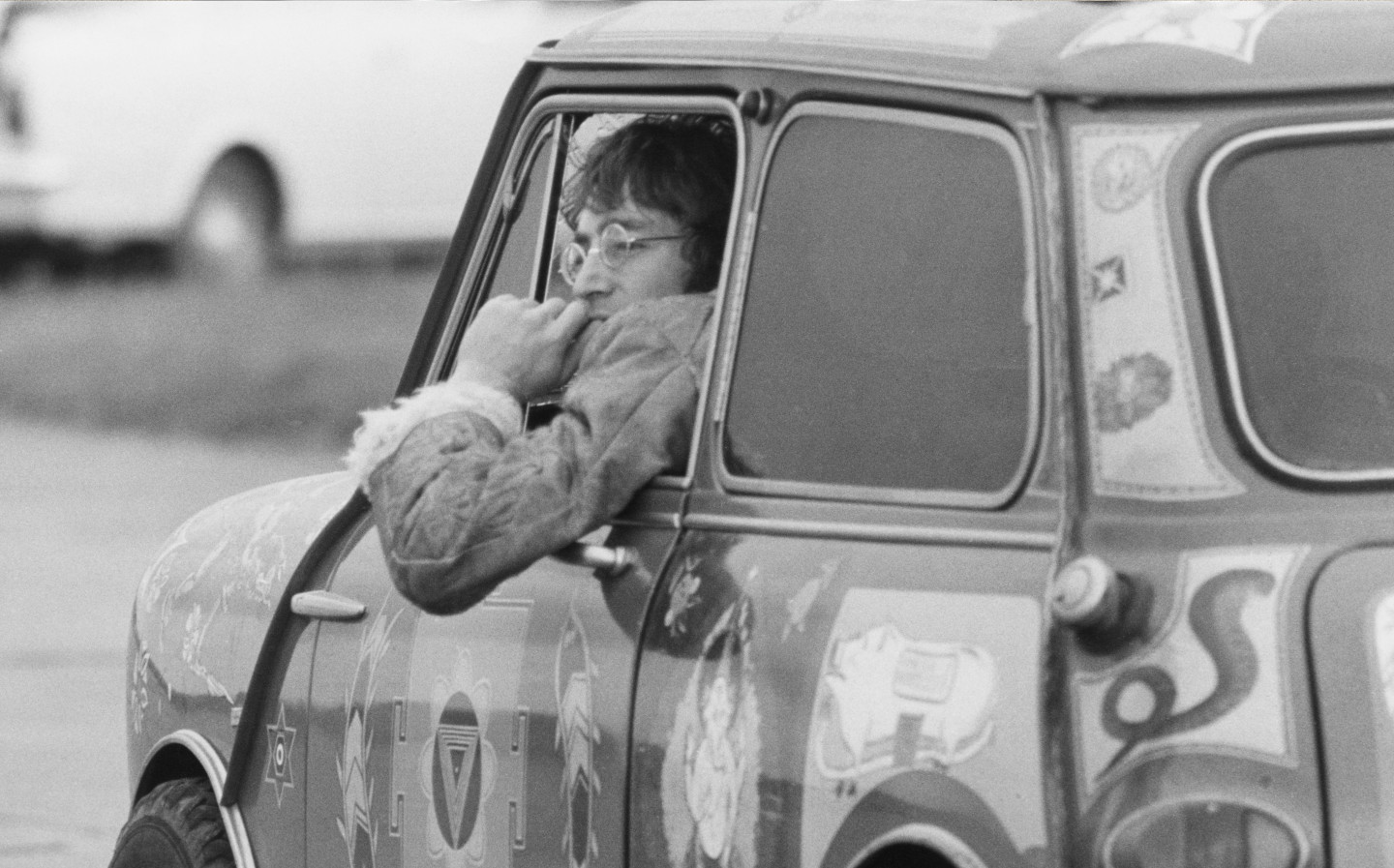 After being rescued by Stubbs, Radford now operates according to a fairly rudimentary mantra of “Design. Build. Drive”.

The first imperative is handled by Stubbs, who says that he operates according to the question: “What would Harold [Radford] do?”. The process then shifts to Anstead, who builds the vehicle, before the final stage of the motto is completed by Button, who tests and tweaks the car using some of the nous he gained in his 17 year-long Formula One career.

“This is really exciting for me, to be developing a car,” he told Driving.co.uk. “I’ve developed many F1 cars over the years, and that’s been my real strong point. I’ve gone up against some greats, including Fernando Alonso, and for me to beat them I really had to develop a car that was something special.

“And this is the same thing. It’s about developing something that works on the road, works on a track, and that’s gonna work for most people. It’s not easy, but it’s an exciting challenge.”

Button relishes the freedom of the development process compared with that of Formula One, where rules and regulations are so tightly controlled:

The time does seem appropriate for a renewed interest in coachbuilding. Thanks to the not-so-steady shift towards an electric automotive landscape, car makers are increasingly dependent on shared underpinnings, especially skateboard-style EV platforms.

The behemoth VW Group for example, uses its MEB electric platform for the VW ID.3 and ID.4, as well as the Skoda Enyaq and upcoming models like the Cupra Born and Audi Q4 e-tron.  And Ford has entered a partnership with VW to use the same platform for its own electric vehicles — something that would have been unthinkable until recently.

Meanwhile historic car makers are embracing the market for “continuation cars” — models built to the exact same specification as classic models — and “restomods” — cars based on classic models but updated with modern engineering and technology, for improved performance, comfort and safety.

“Right now the timing is perfect for Radford,” says Anstead. “Heritage is back. Aston will do you a DB5; Jaguar will do an XKSS; even Bentley will make you a Blower. So there’s something going on now with heritage.

“Coachbuilding is back; sharing platforms is back; cross pollinating engineering resources is back. And it comes at a time when Mark was available, I was available, and then Jenson and Roger enter the fray at the same time.”

Despite the fact that all four of the top brass involved in the company are based in California, Radford’s roots remain firmly planted in British soil. Button confirms that the company is working with a British car maker, and that they are planning two adjacent models; one headed up by him, and one led by Antstead.

One of them is pretty much completed, Button told us, and Anstead playfully hints it could be electric; although when pressed on this, he plays coy.

Full details of Radford’s first car will be revealed in due course.