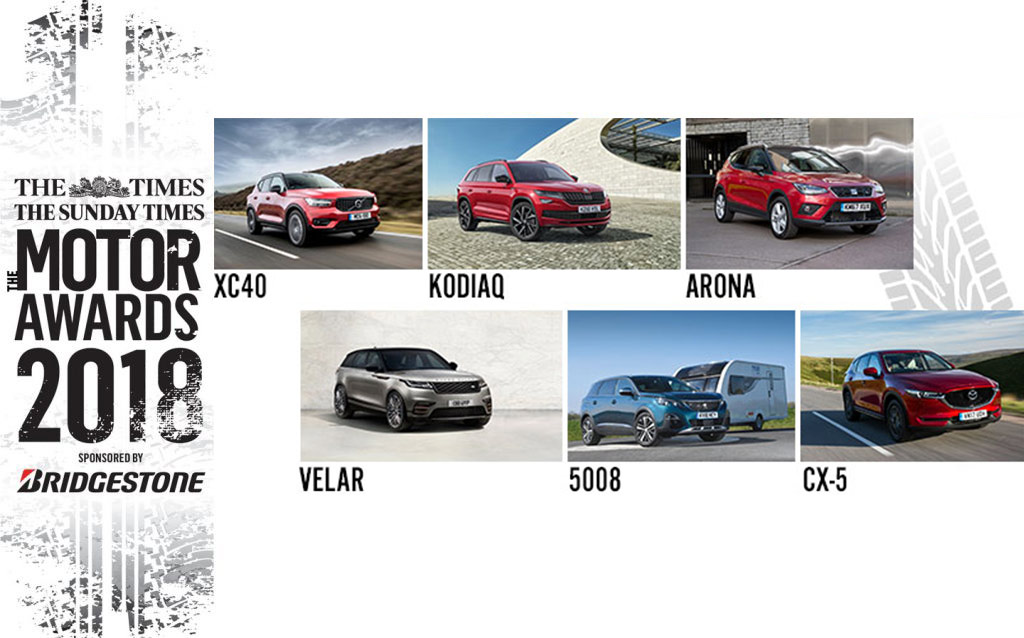 Here you can see the 2018 SUV/ Crossover of the Year contenders, and click through to vote for your favourites. Even better, by voting, you could win a holiday for two in Dubai.

Our panel of experts were looking for models that offered more than just the novelty of a raised driving position, and also majored in areas such as space, comfort, practicality and ease-of-use. 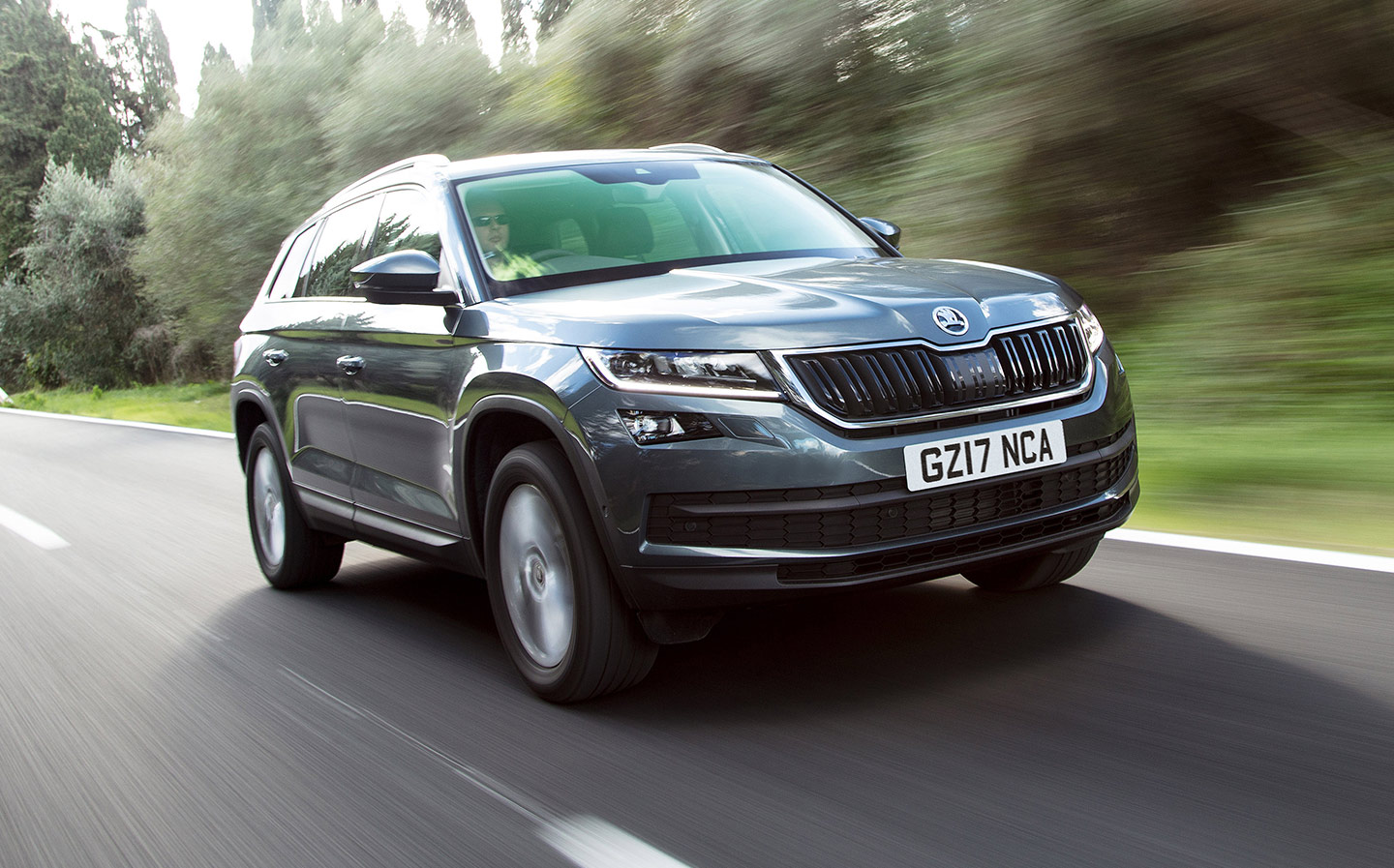 In true Skoda fashion, the Kodiaq SUV’s big selling point is its value for money: you’ll struggle to find another SUV as spacious as the Kodiaq for less. Even more impressively, the Skoda does this without shirking on creature comforts, as the interior will well built and a good amount of features come as standard. 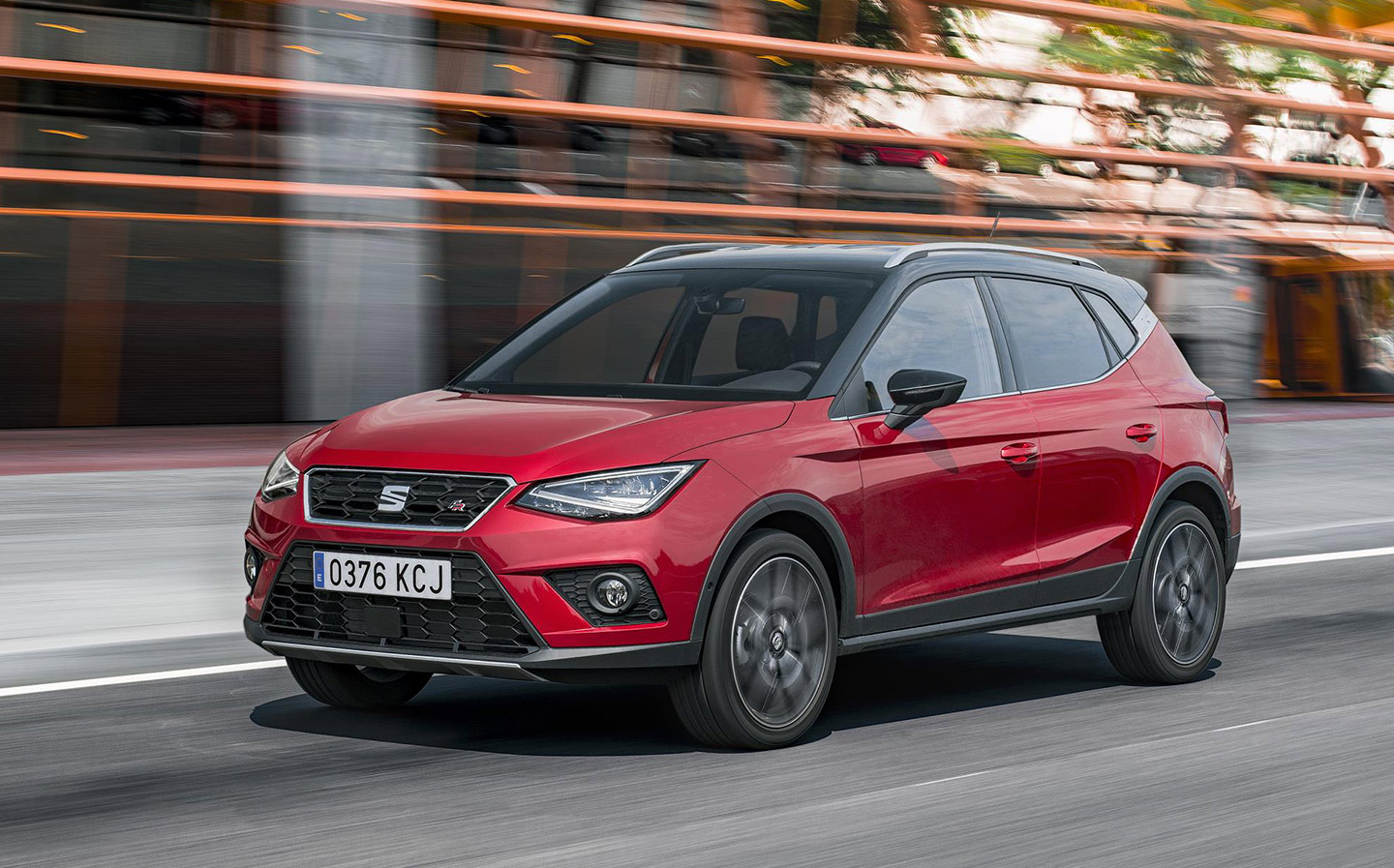 At the other end of the SUV size scale, SEAT has decided to head in the opposite direction to Skoda and forge a path in the compact crossover category with the Arona. Much like the Ibiza supermini it’s derived from, the Arona is right at home in towns and cities, and it’s fairly practical for such a small car too. 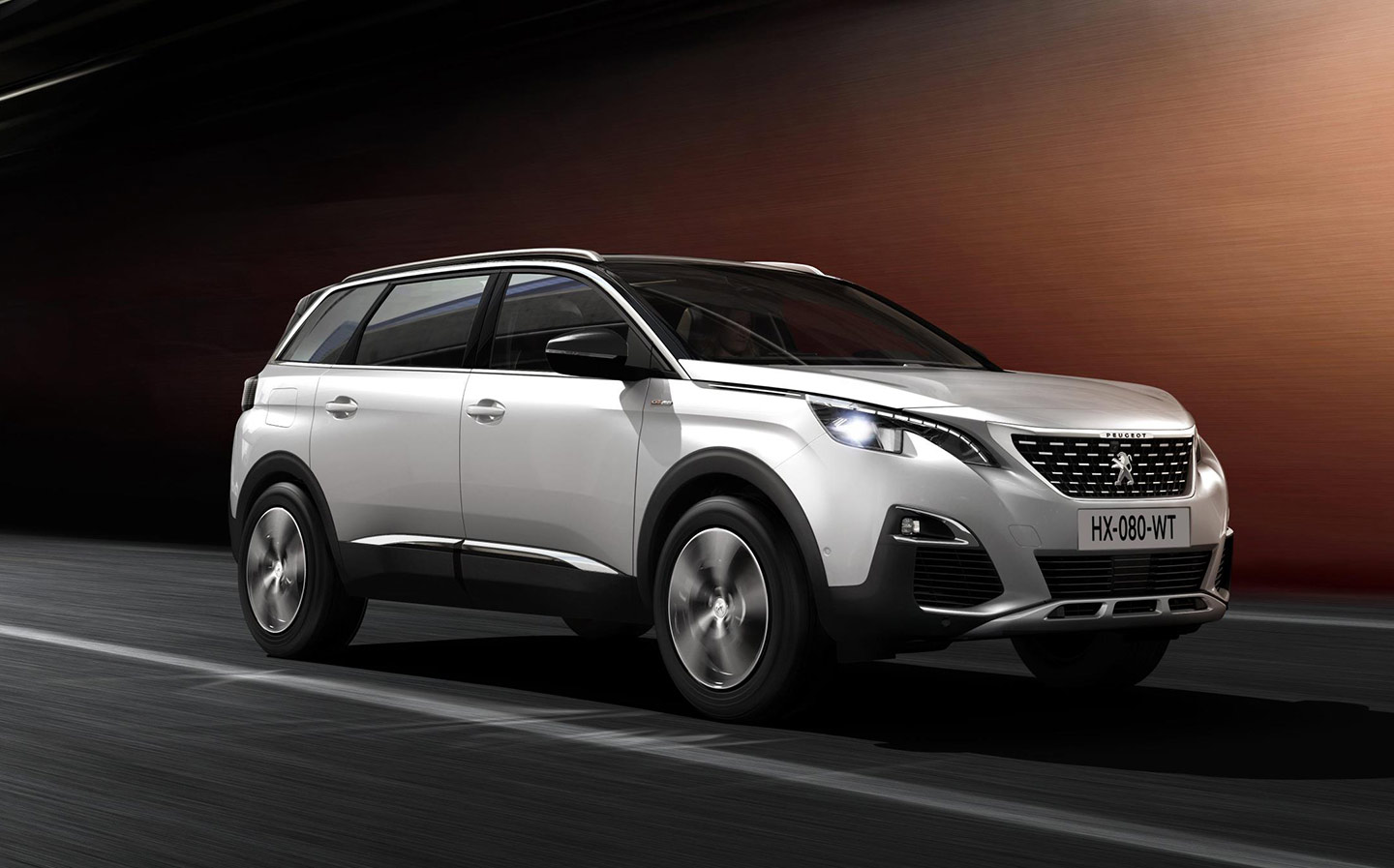 SUVs have taken over the MPV roost now, so it’s understandable that Peugeot turned the 5008 people carrier into a seven-seat crossover. The drastic change has been all the better for the 5008: now, with its supple ride quality, well built cabin and three rows of seats, the big Peugeot a hugely likeable family car, with very favourable feedback from owners. 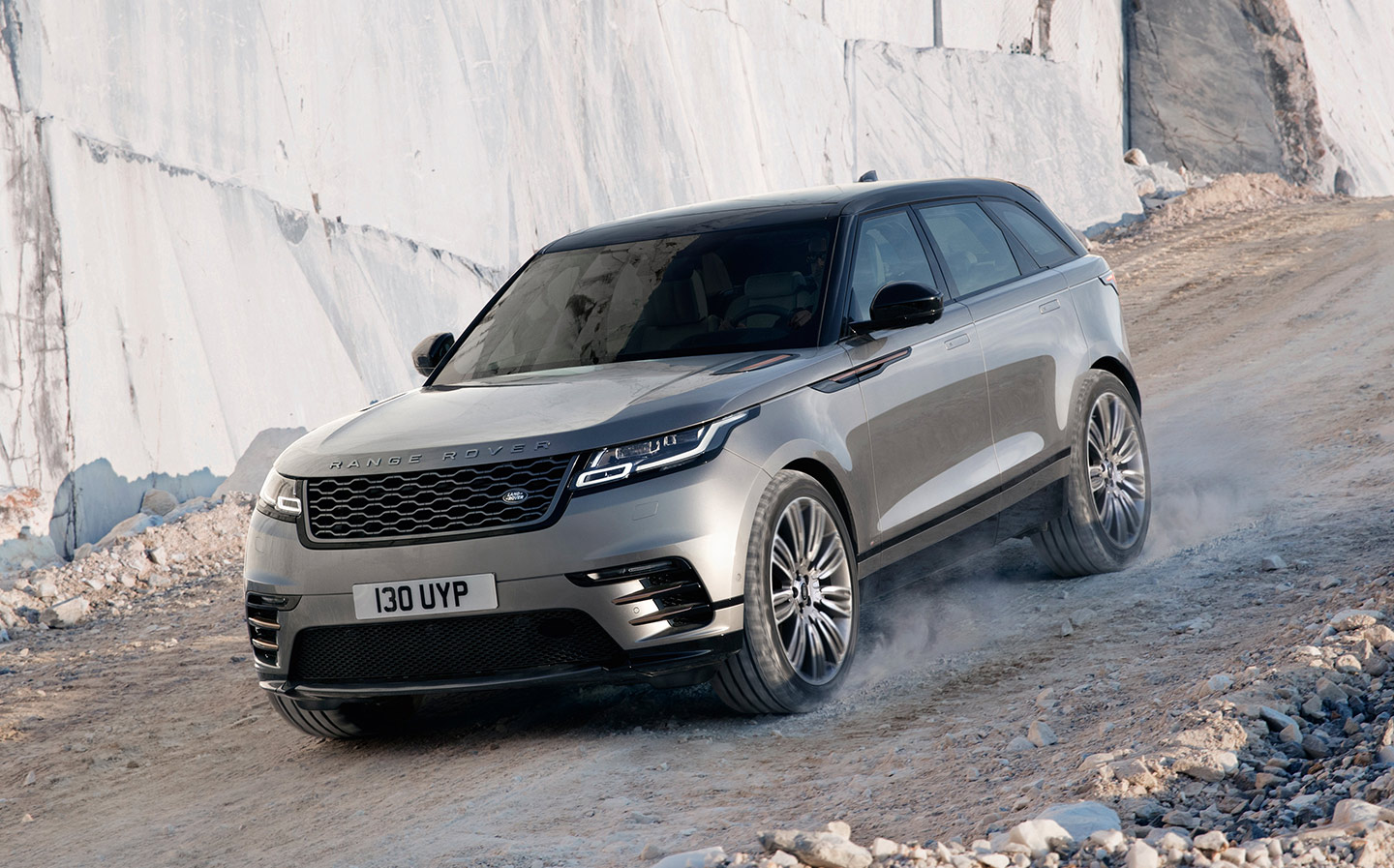 The Range Rover Velar’s smart styling may be its most desirable feature, but there’s more to the car than the dashing design. Despite the sloping roofline, there’s plenty of space inside, and the Velar is as comfortable and secure to drive as you’d expect from a Range Rover. Being a Land Rover, it’s also the most capable off-road car here. 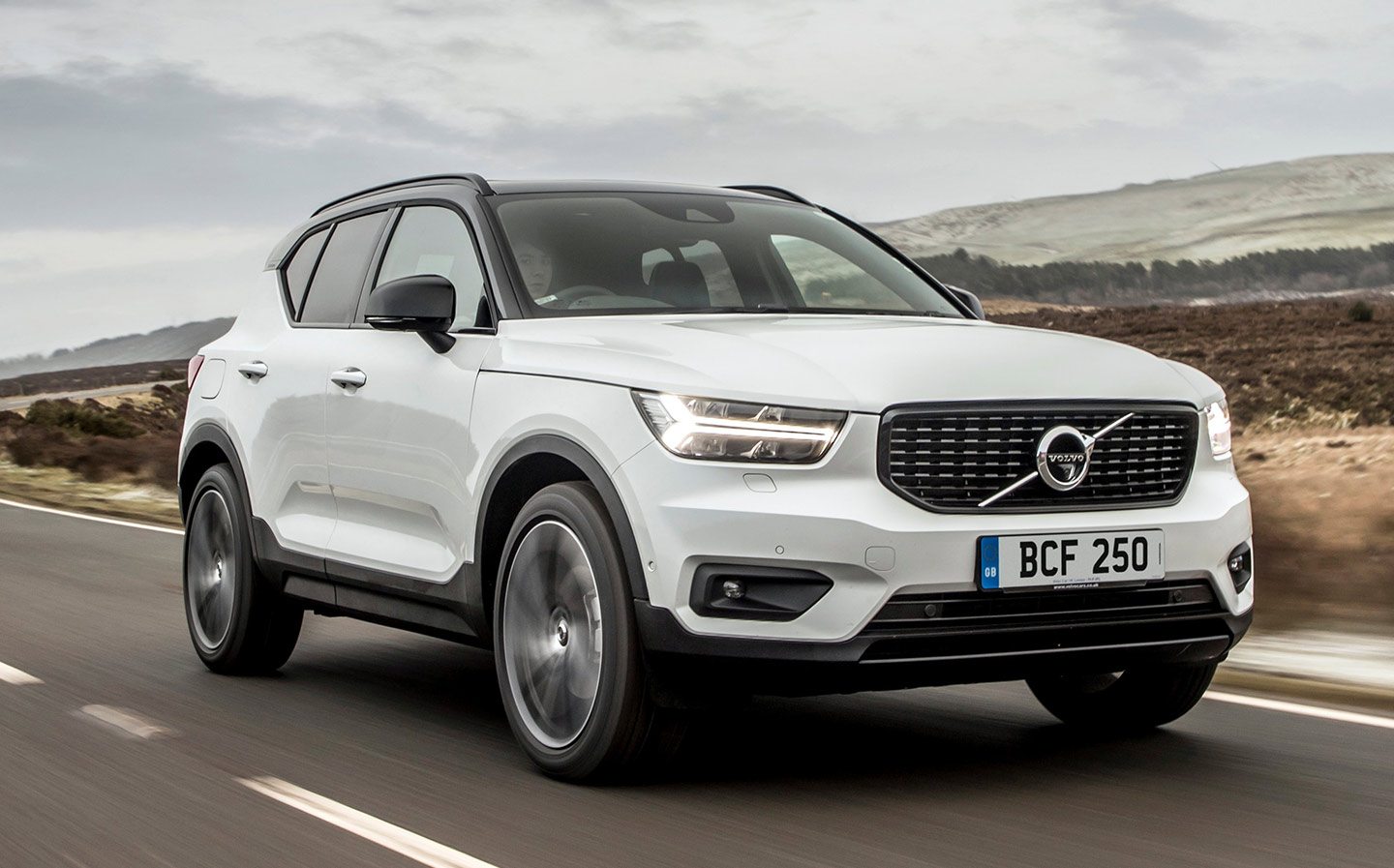 Volvo’s on a bit of a roll at the moment, so it’s no surprise the all-new XC40 made it onto this list. As well as the impressive safety credentials and ice cool design, the XC40 also boasts some clever little touches – to increase the size of the front door bins, Volvo moved the stereo speakers onto the dashboard. 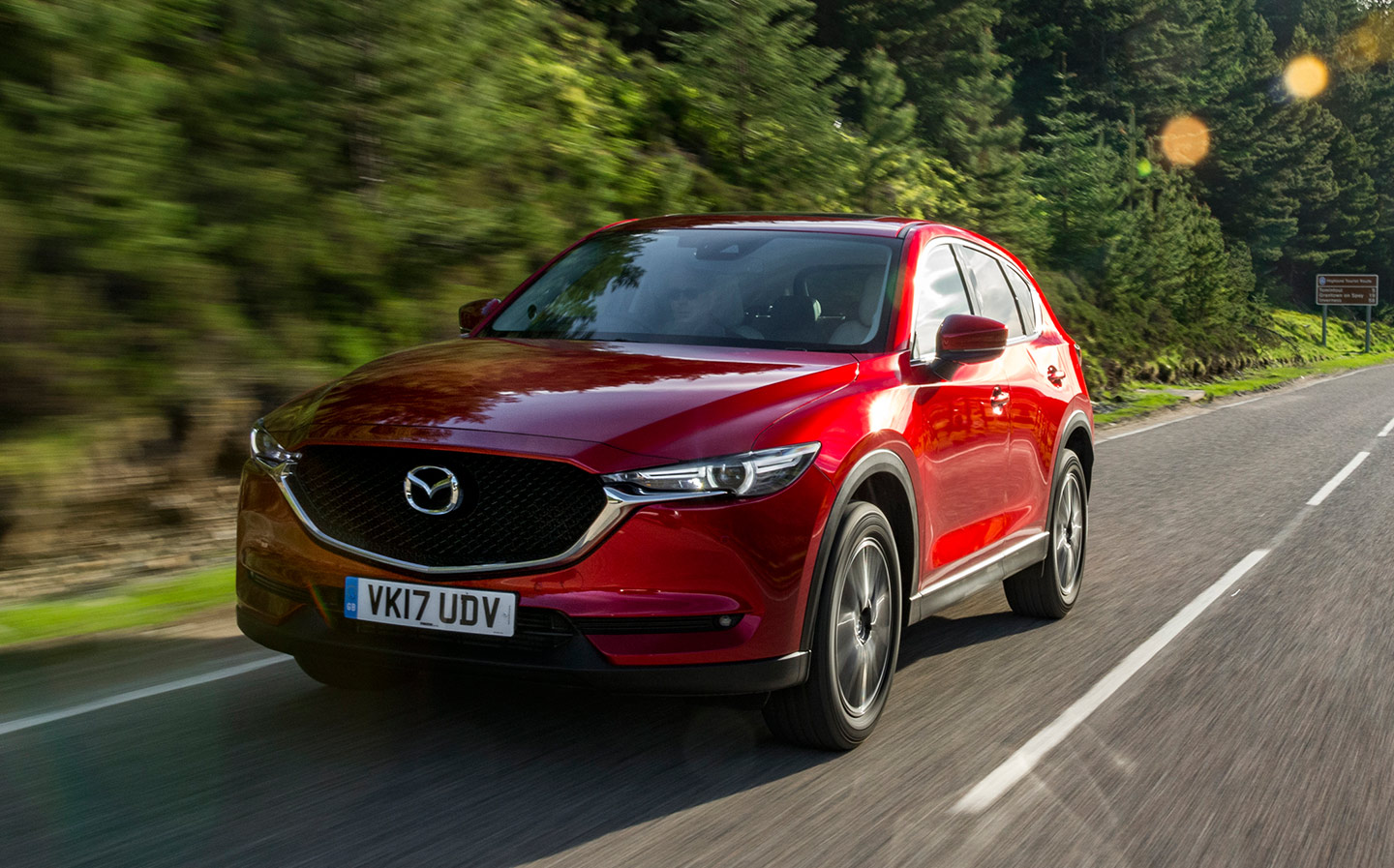 ‘Sporty’ isn’t a word you’d normally associate with a crossover, but the Mazda CX-5 is remarkably good fun to drive (even before you include the “for an SUV” caveat). Better still, the Mazda CX-5 is comfy and nicely refined, so it’ll handle the motorways well, too, once you’ve had your fill on narrow B-roads.