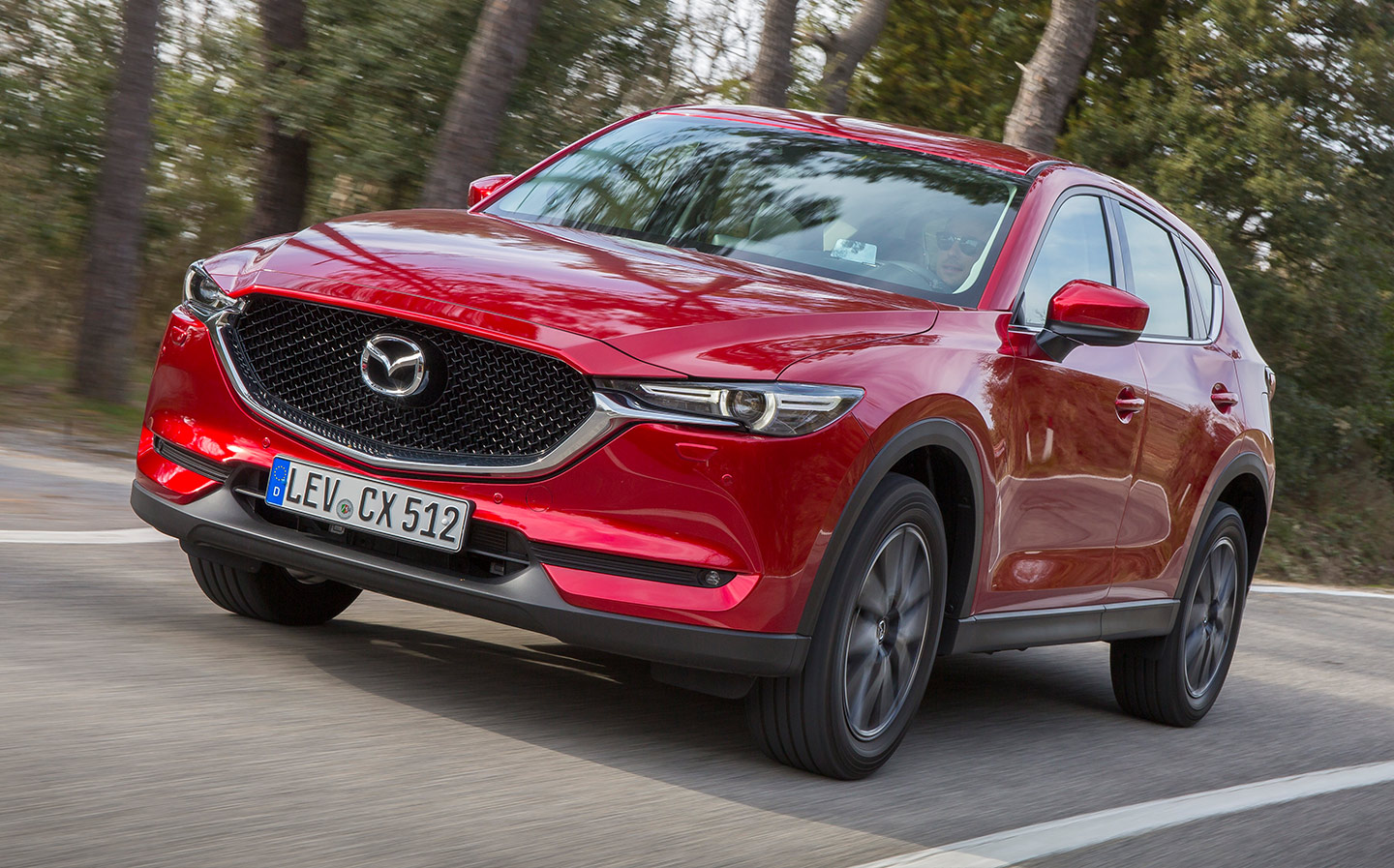 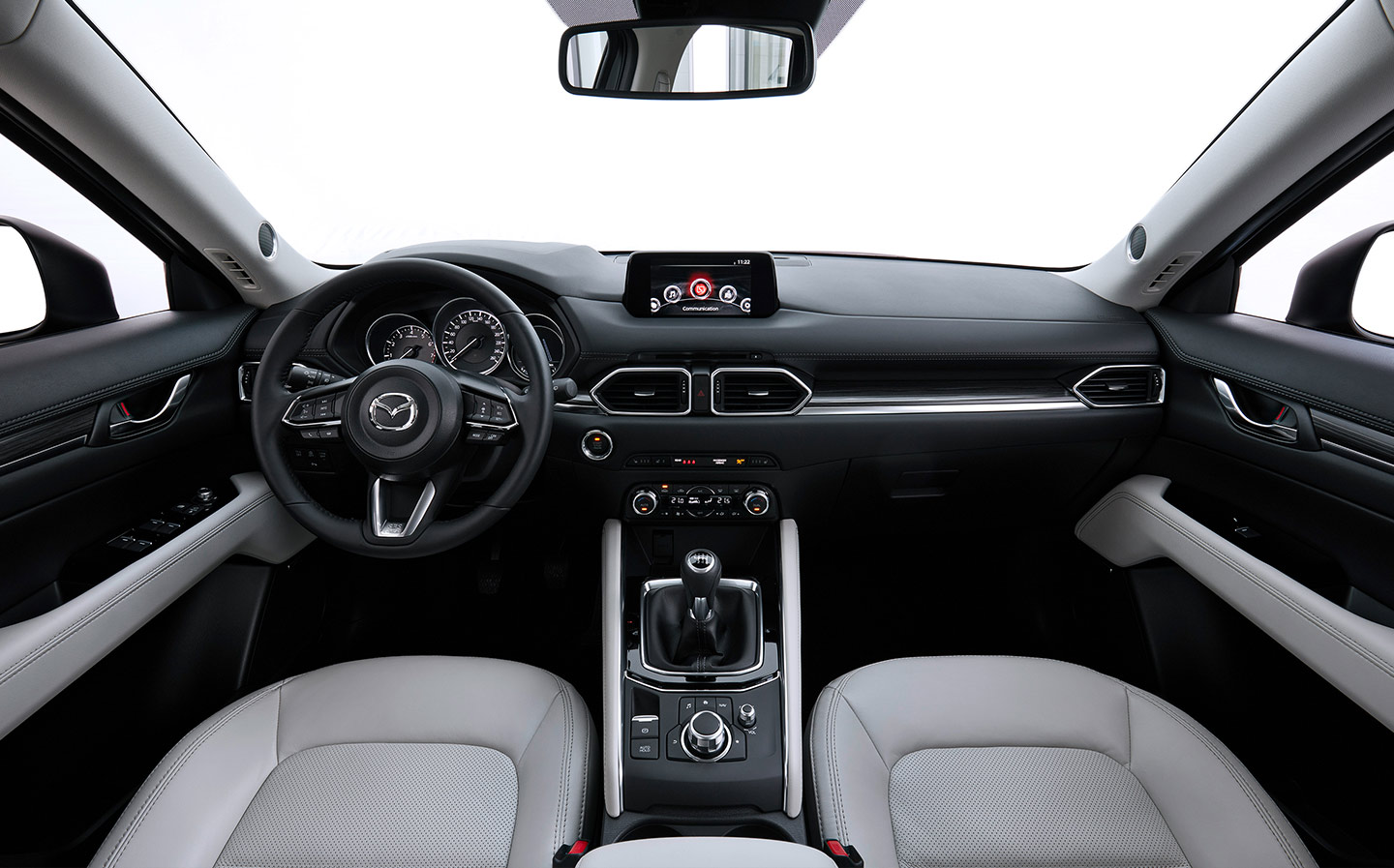 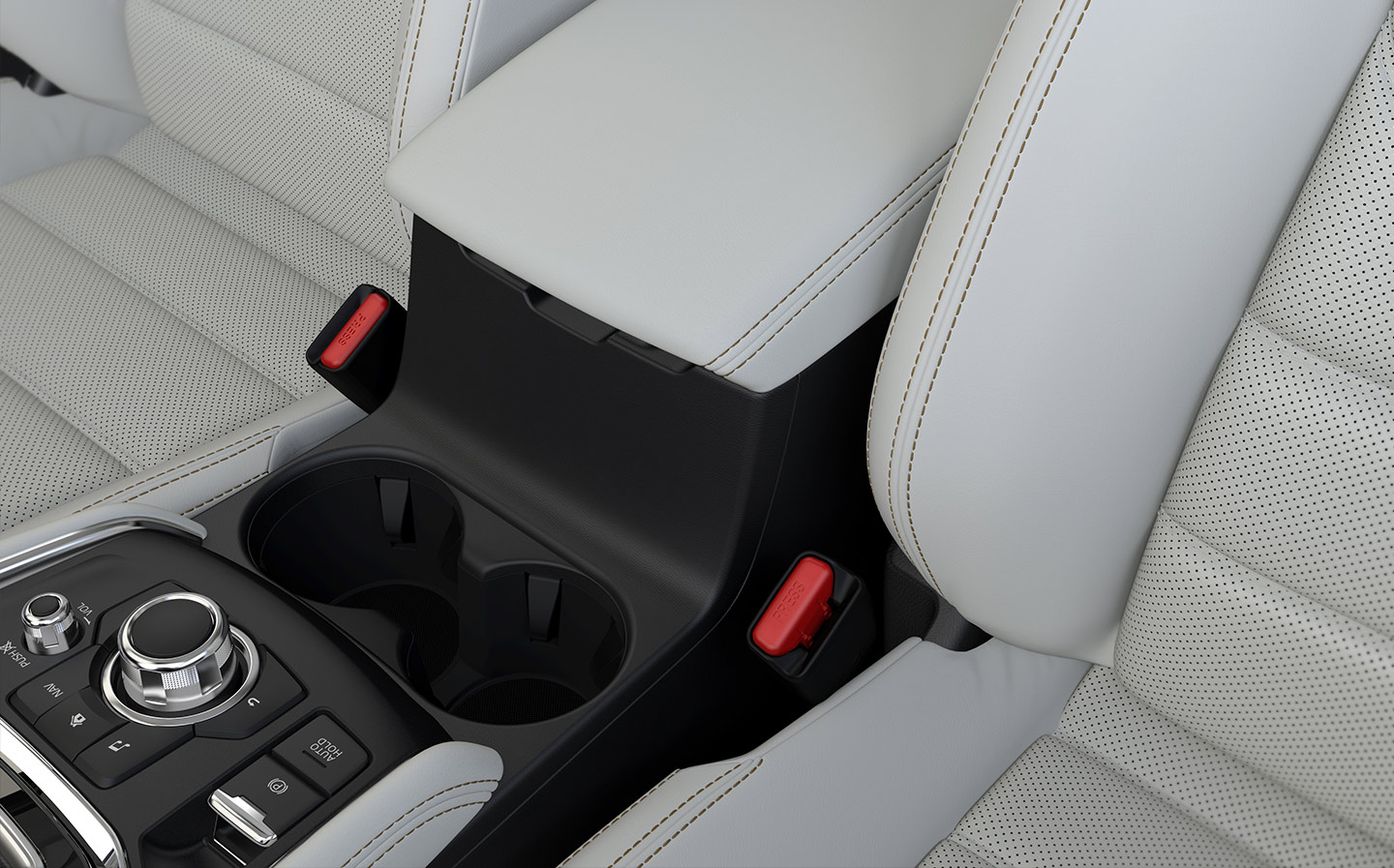 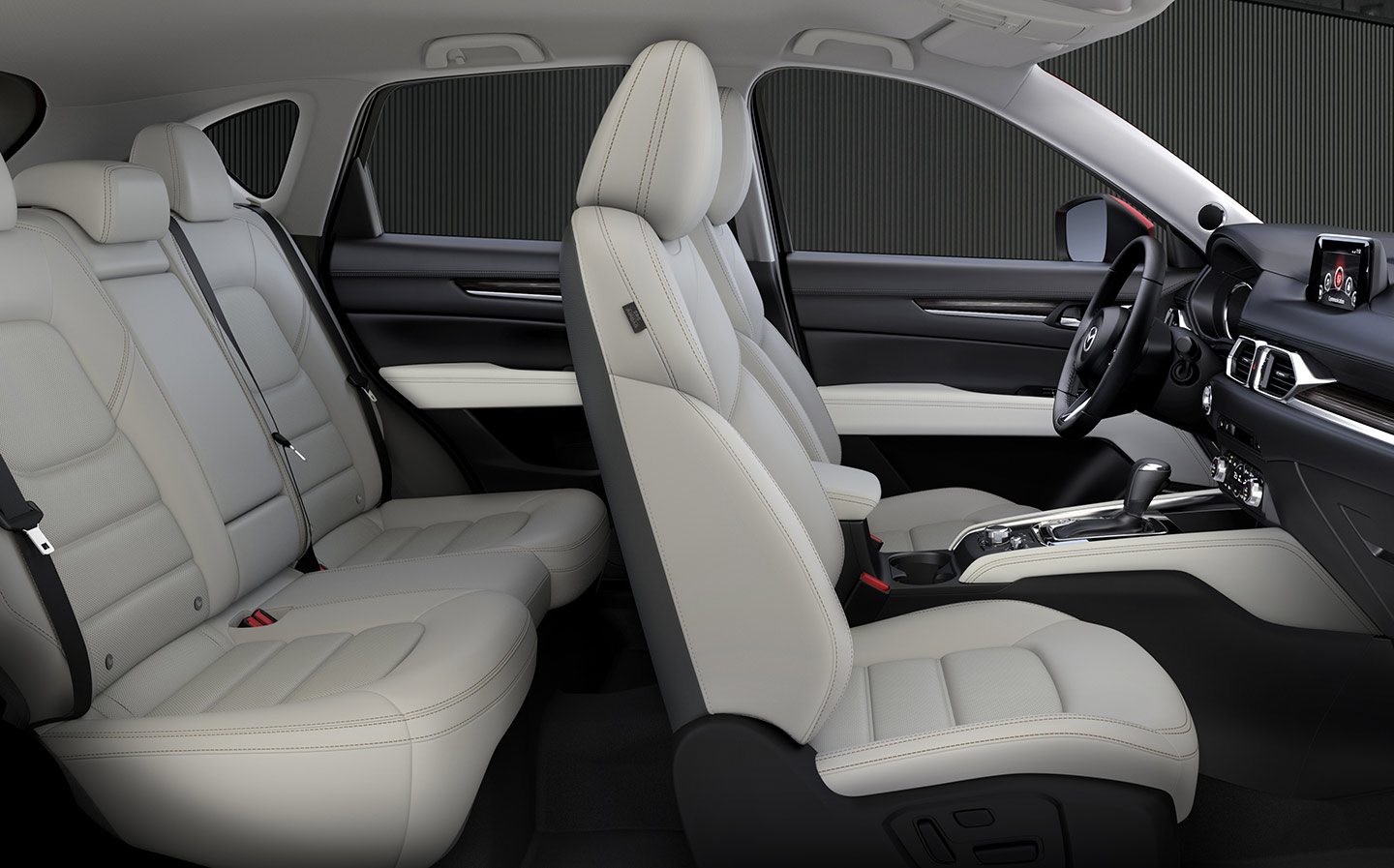 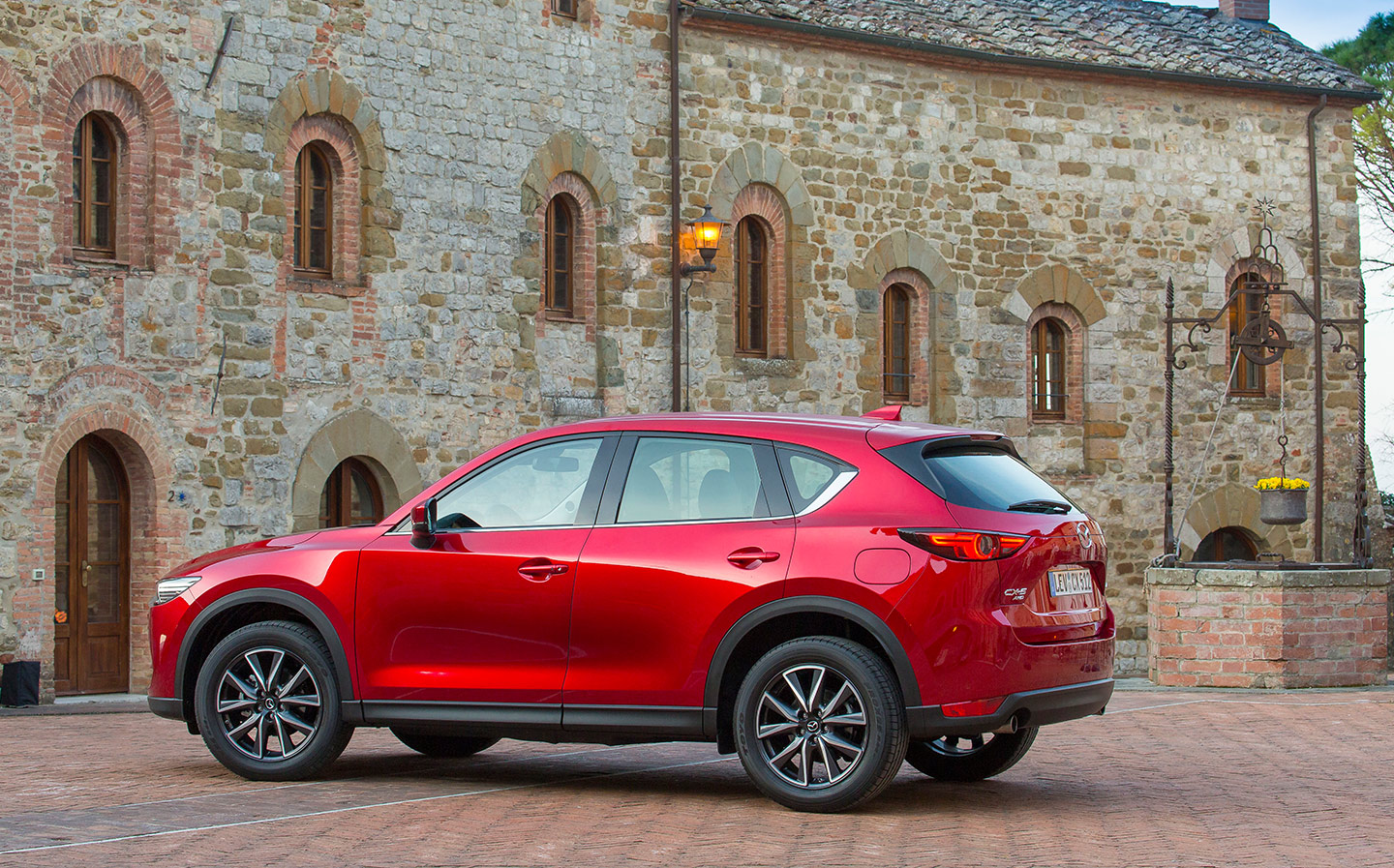 THE news is bad for owners of diesels, but you wouldn’t think so from the number of such cars in showrooms. That’s because manufacturers plan new models at least five years in advance, so when regulations suddenly change, they have no choice but to put their fingers in their ears and whistle. Today, car makers that have invested in diesel are pretending not to notice looming extra costs for drivers, such as emissions charges and higher parking fees.

A pleasant surprise, then, to drive a new petrol machine that runs rings around its diesel counterparts yet costs no more to fuel. The Mazda CX-5 is a medium-size SUV, in the same bracket as the Volkswagen Tiguan or Ford Kuga.

It’s available with the same frugal 2-litre engine as the MX-5 sports car, giving it a similar zesty feel. And like the MX-5 it’s not weighed down by electronic aids. You get in and start it, and it goes without bings, bongs or warning lights.

You suddenly remember the fun of driving a petrol car with a manual gearbox. We’ve been bombarded by guff about diesels for so long (kinder to your pocket and the planet), we’ve forgotten why we disliked them in the first place: not just because they are rattly and smoky, but because they don’t respond to the demands of the driver. Accelerate hard, and the engine goes flat, even when propped up by turbochargers.

Driving a car with a peppy petrol engine is different, like listening to your favourite LP on vinyl and rediscovering the pops and crackles. On a road such as the one where we tested the CX-5 near Siena, in Italy, you can slingshot between bends.

Given how good this car is, you’d think Mazda would encourage people to buy into petrol power so it can steal a march on rivals. But no: Mazda will import only a limited number of petrol versions into Britain. Four-fifths of the cars will be diesel — to meet demand, it says. The trouble is, no matter how often car makers tell us diesel is better, the more they sell efficient petrol cars to America, where emissions rules are tighter than in Europe, the less we believe them.