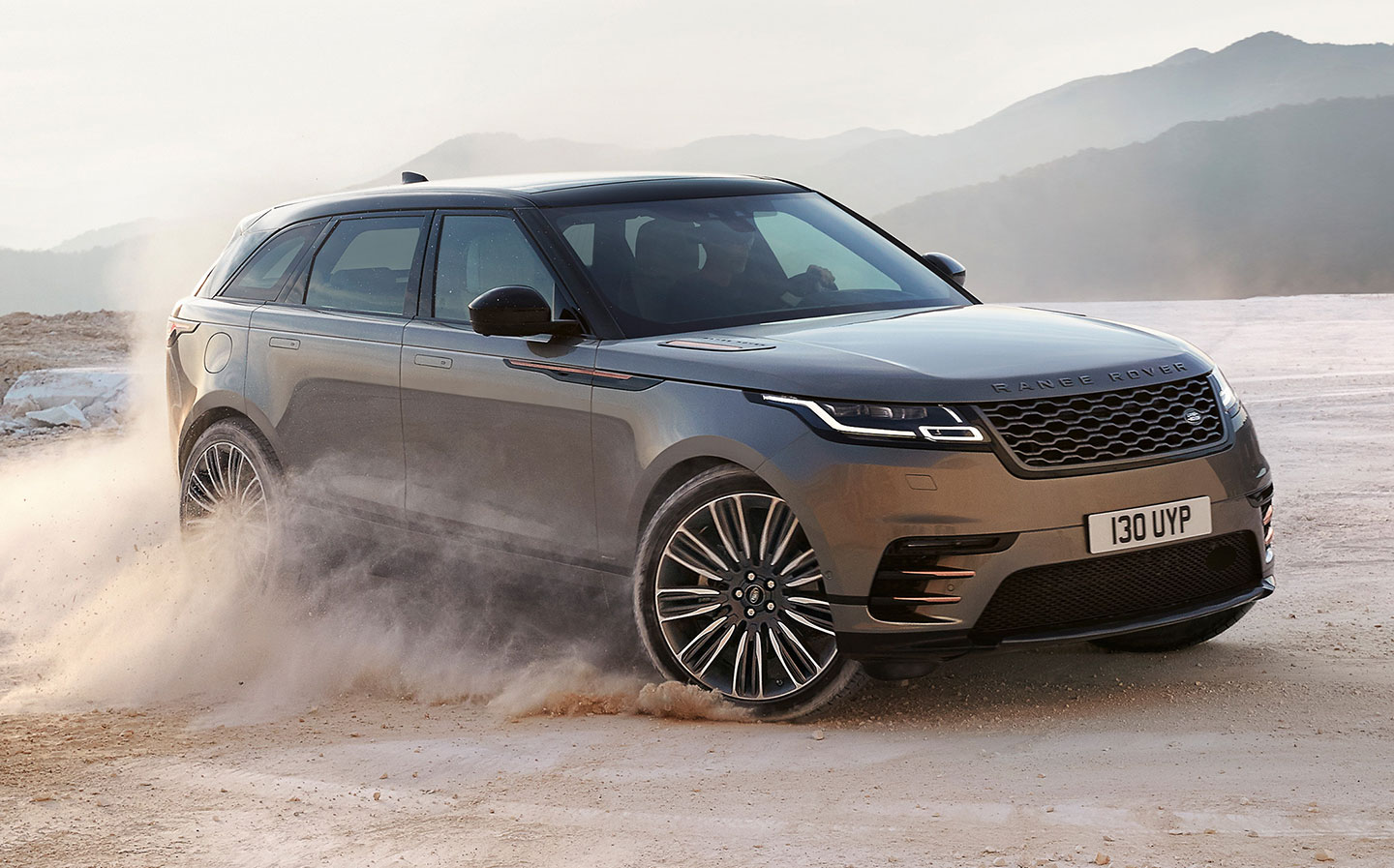 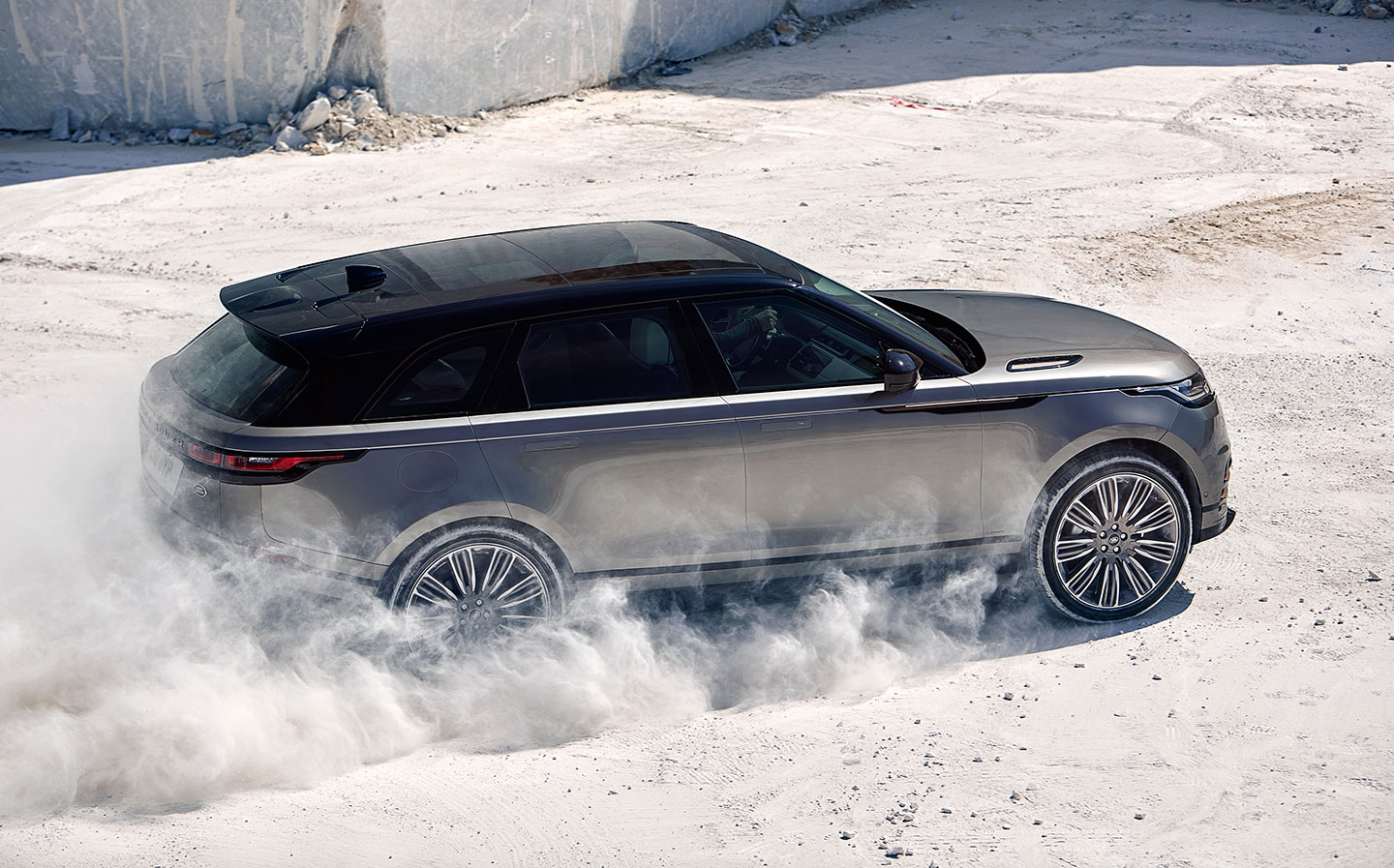 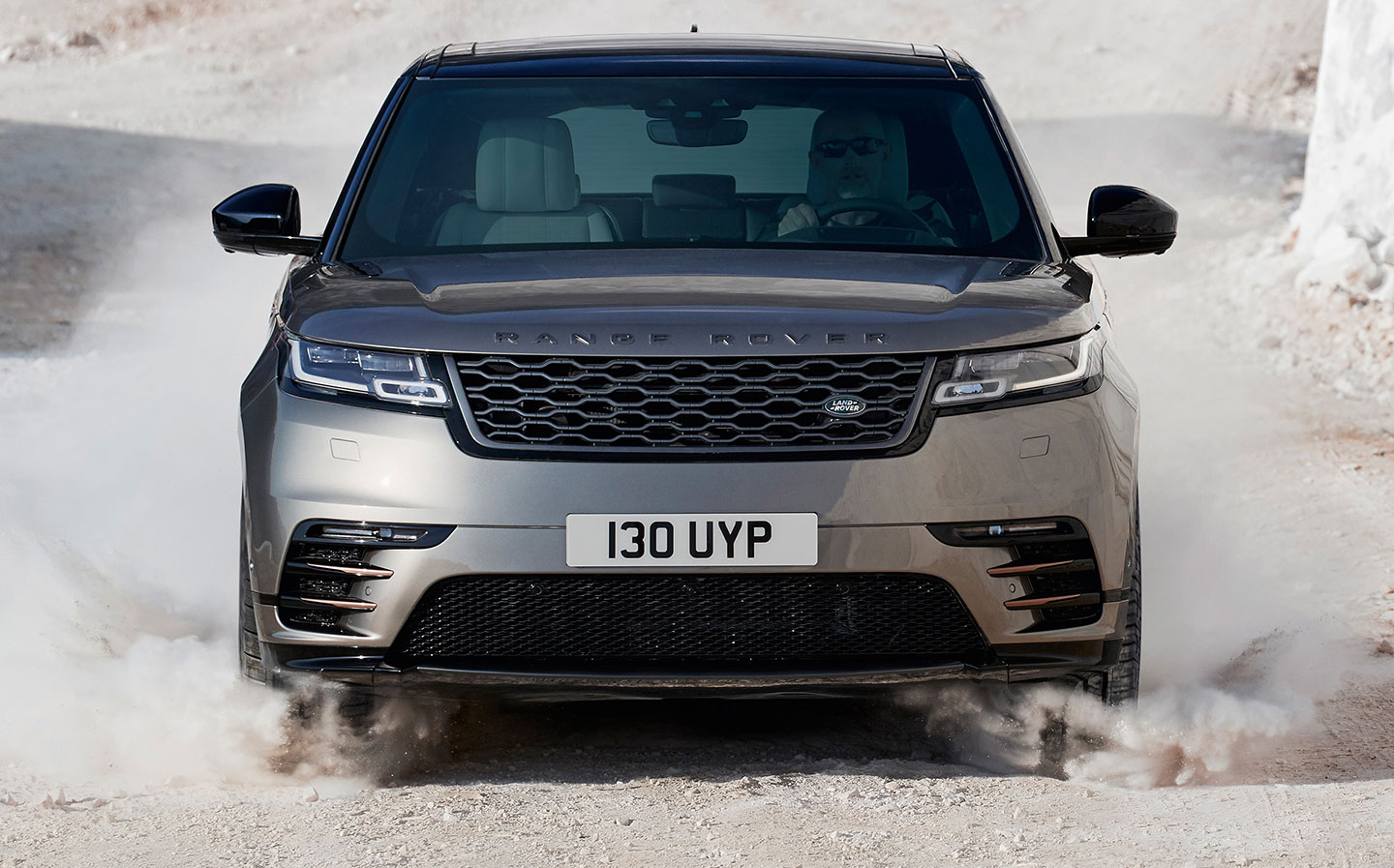 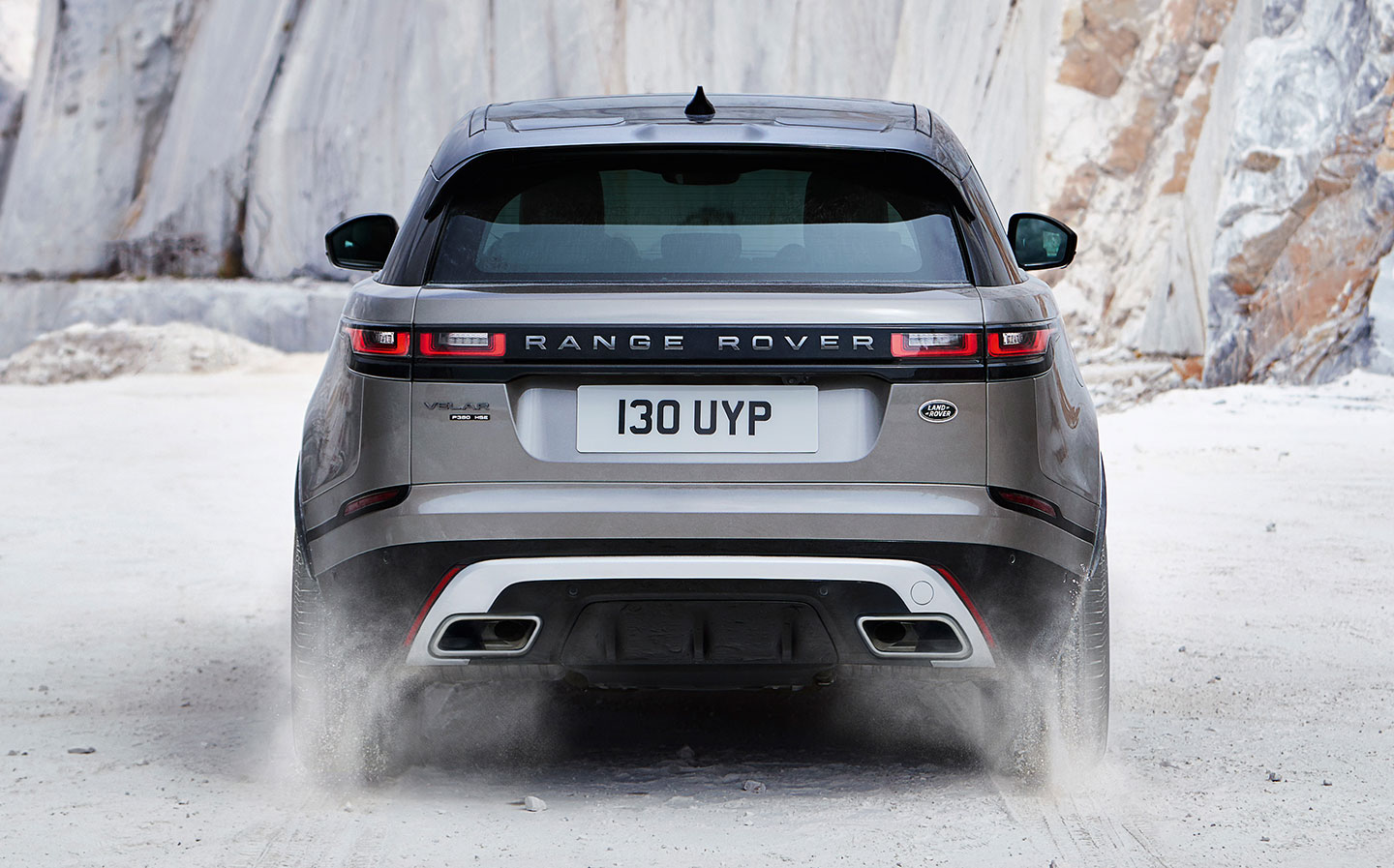 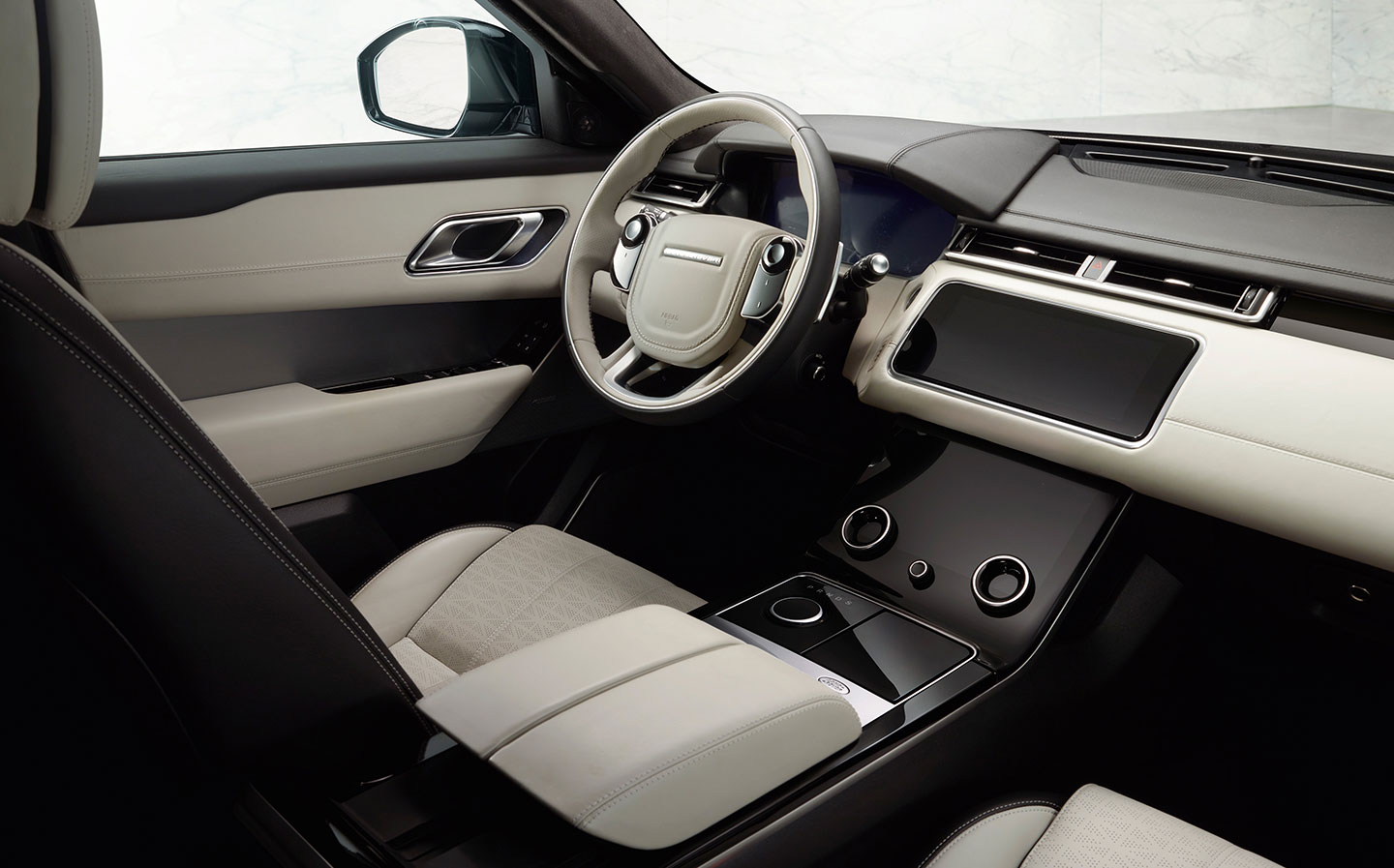 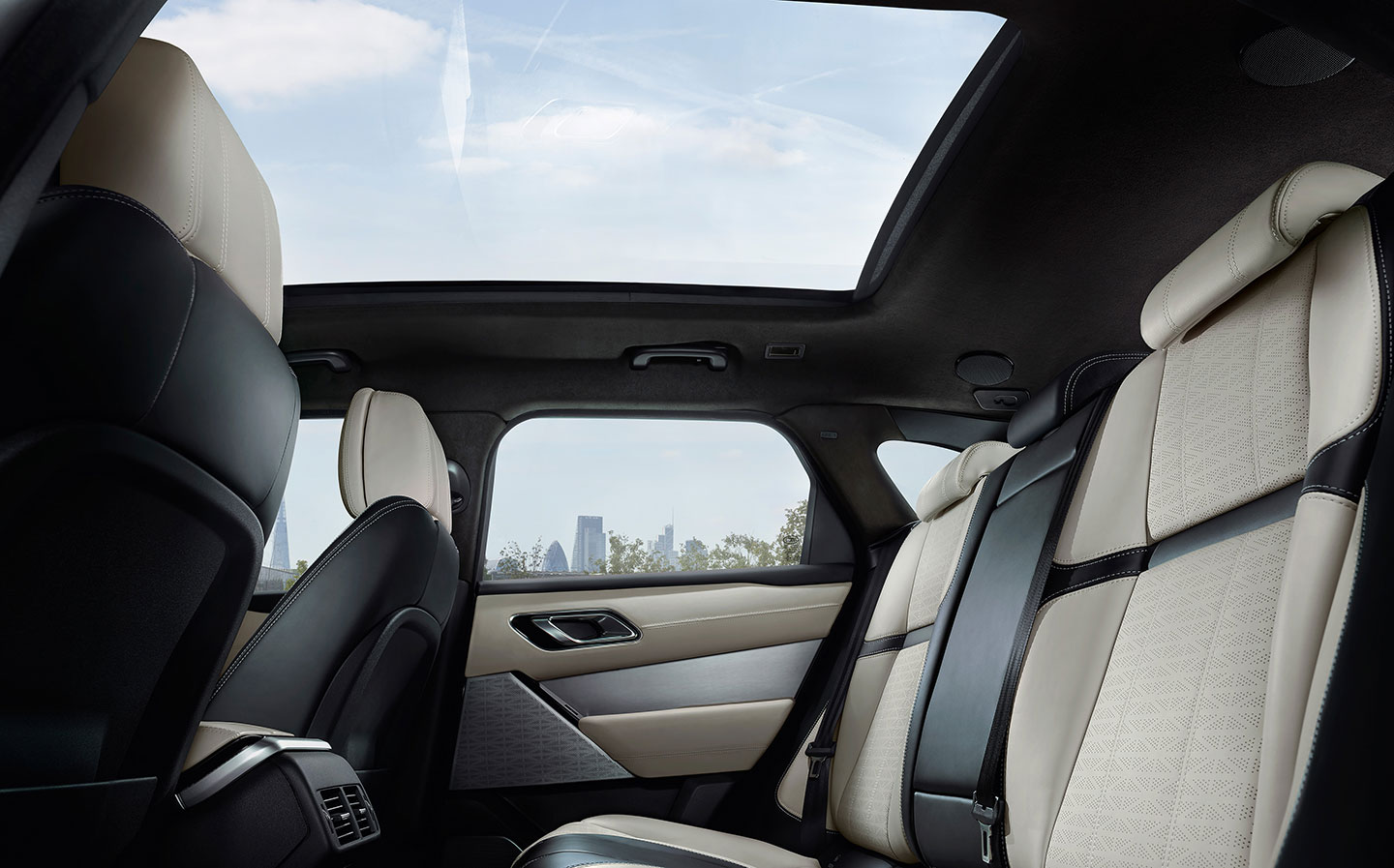 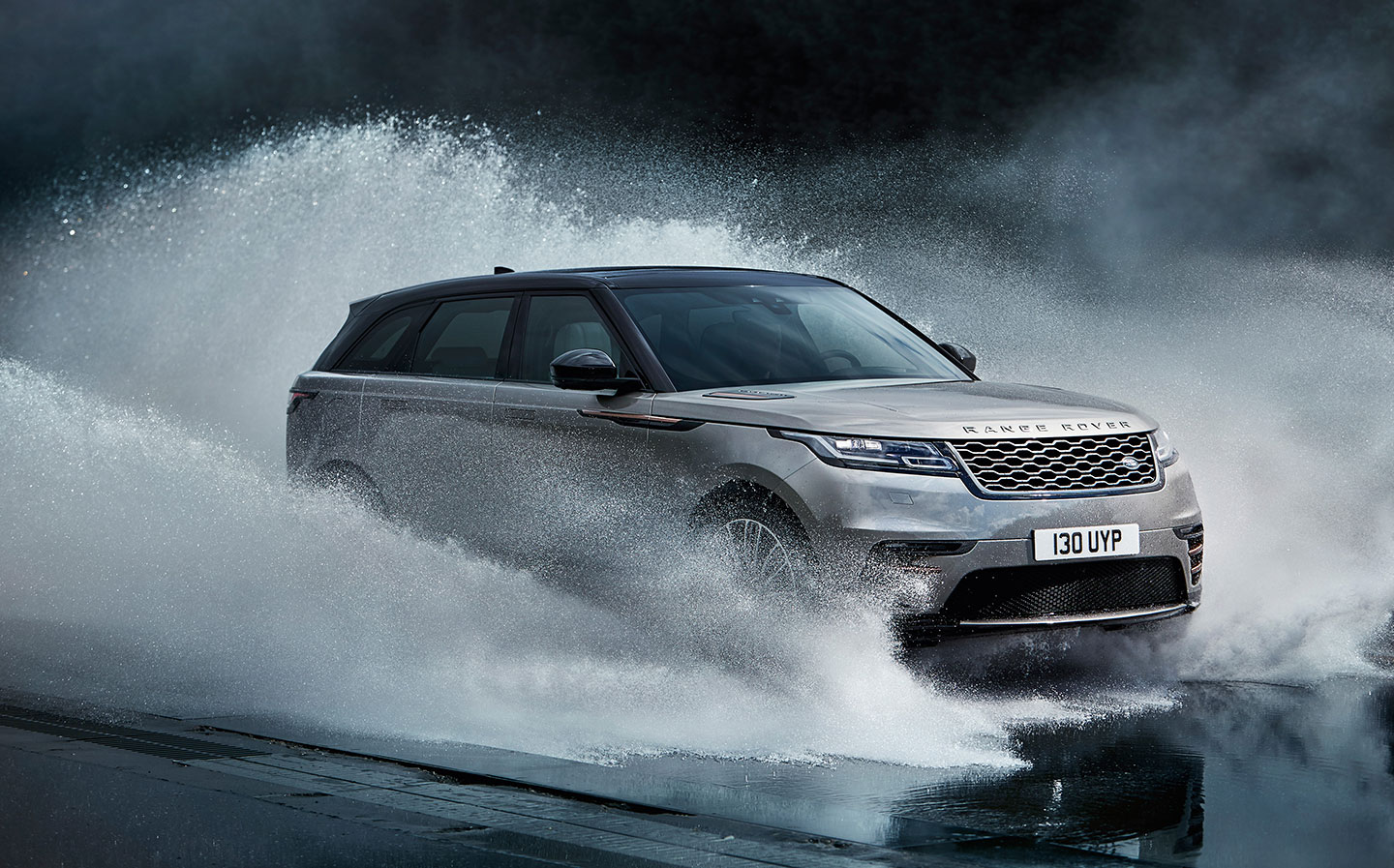 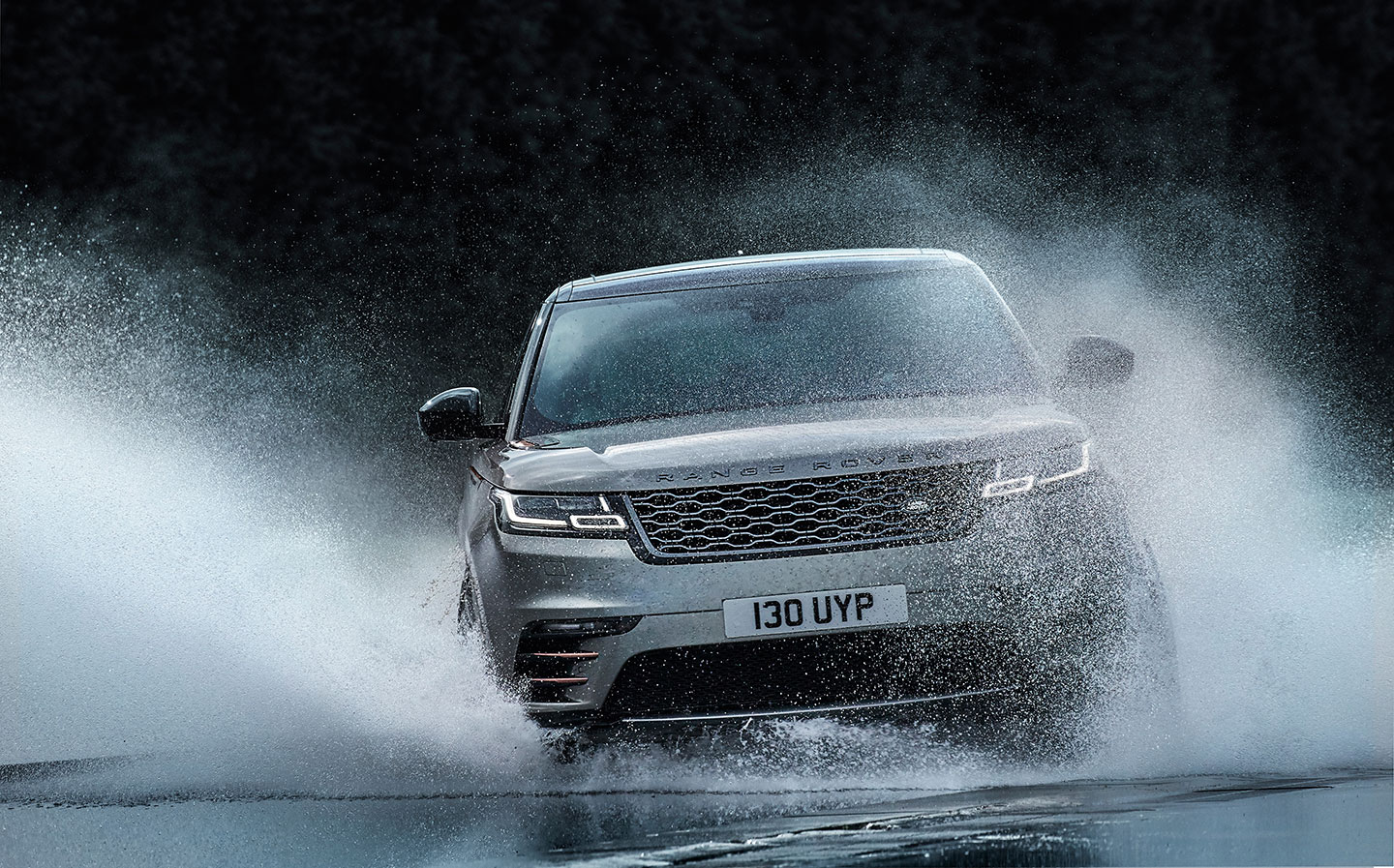 UNDERSTANDING Land Rover’s range of cars used to be quite simple. If you got muddy for a living, either by rearing sheep or shooting people with machineguns, you had a Defender. If you were a duke, you had a Range Rover, and if you were a murderer, like Kenneth Noye, you had a Discovery.

But then one day the bosses realised something important. People prefer working in IT to getting muddy, there are only 24 non-royal dukes in Britain and most of the murderers are in jail. So they decided to branch out.

And then they kept on branching out, so now we’ve reached the point where it is simply impossible to work out which model is for what. You have what I call the proper Range Rover, which is now driven by everyone I know and everyone they’ve ever met as well. It’s brilliant. There’s also the long- wheelbase version, which is for those who like not being able to fit their car into a parking space.

Slightly below this auspicious duo, there’s the Range Rover Sport, and lower down still you have the Evoque and the weird Evoque convertible. What that’s for, I have no idea. Clay pigeon shooting on the move, maybe.

You might imagine that when you have a line-up of four-wheel-drive vehicles as extensive as that, covering every price bracket from less than £30,000 to more than £160,000, there’d be no possibility of squeezing another one in. But Land Rover has.

It has called the car the Range Rover Velar, which is stupid because it means people like me are going to call it the Velour. And while that’s a fabulous seat fabric, it’s a terrible name with some terrible pleblon connotations. Also, it seems to serve no purpose. I mean, saying that you want something between an Evoque and whatever the next biggest Land Rover is these days is like saying your shoe size is 12¼.

I was going to be petulant and simply ignore the Velar, but then I saw one. I was strolling down the Embankment in London, ignoring the velvet Ferraris and lime green Lamborghinis, when it came crawling past, and it stopped me dead in my tracks because, stylistically, it’s up there with the Ford Escort Mk 2. That is emphatically not an insult.

Familiarity bred indifference to that particular Escort, but if you actually looked at one while wearing a beret and sitting at an easel, you’d conclude that, while it may have been as unspecial as a Coca-Cola bottle, it was every bit as good-looking.

The Velar pulls off the same trick. Yes, it’s just a five-door SUV, but look at its lines, look at its detailing, look at its proportions and its stance. And then you’ll be forced to agree that it is one of the five best-looking cars ever made.

It’s so good-looking that, while I was considering a replacement for my Volkswagen Golf GTI the other day, it wouldn’t leave my head. So I asked Land Rover if I could borrow one for a few days. Of course, being from Coventry, the company adopted a communistical approach and made me get into the queue behind the motoring correspondents from the Welsh Pig Breeders’ Gazette and The Pontefract Bugle, but fairly soon it arrived in Byron Blue, the very colour I wanted. And, God, it looked good.

Inside, it looked even better. The seats had been made from some kind of recycled material that’s kind to polar bears, and that’s lovely. But what I cared about most of all was how they looked and how soft they felt. I wanted to rub my face into them. Until I remembered that the previous week the car had been driven by a pig breeder from Wales. So I didn’t.

Instead I climbed aboard and touched stuff. You want to touch everything because it’s all just so beautiful — the two displays, the knobs, the air vents — and then you look up and the roof is all glass and you want to touch that too. Getting back into an ordinary car afterwards is like stepping from the cockpit of a modern-day Boeing 787 Dreamliner into the nose of a Halifax bomber. That interior? I have never seen better.

I was sold, so I fired up Land Rover’s configurator. First of all, I selected the 3-litre supercharged petrol engine. I know this makes no sense and diesel would be much more economical. But, having said that diesel was good, the government now says diesel is bad and that if you use it, you must give Theresa May all your money.

With the power plant selected, it was time to choose some wheels. The car I’d been sent was sitting on 21in rims, which made it as comfortable as riding a skateboard down a flight of stairs. You can go bigger, amazingly, and you can go for 18in castors. But I settled on 20in, which would allow some give in the side walls and some grip if I were in a hurry.

Inside, I went for the system that lets me choose what colour ambient lighting I’d like, privacy glass and a “suedecloth” steering wheel. Oh, and extra power sockets. Underneath, I decided on the active rear locking differential. I am a farmer at weekends, and I figured I might need that.

I didn’t bother with the rear-seat entertainment, on the basis that people have phones and iPads. And I skipped over the various things that would allow me to fix bikes to the roof and canoes to the tailgate. In fact, I skipped over most of the options, and yet, when I’d finished, the price was just shy of £80,000. I’ll say that again. Eighty thousand pounds.

Anyone who pays that much for the Velour is completely mad. And in fact Land Rover has just updated the model, so you can’t order it as I configured it, though you might find one on a dealer’s forecourt.

And yet we all pay hundreds of pounds for an iPhone, because it’s so tactile and nice to use. And people pay millions for a few swirls of paint. And that’s the trick Land Rover has pulled off with the Velour. You want one no matter what the price, because after you lock it, you’ll never tire of turning round for one last look before you go through the front door.