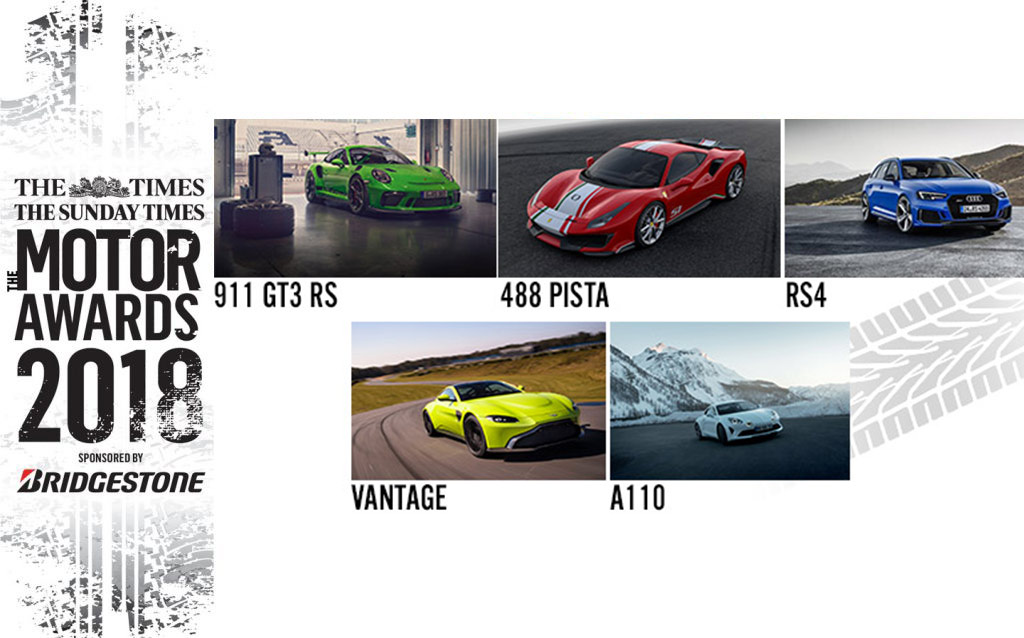 Here you can see the 2018 Sports Car of the Year contenders, and click through to vote for your favourites. Even better, by voting, you could win a holiday for two in Dubai.

Making the shortlist in the sports car category are the Ferrari 488 Pista, Aston Martin Vantage, Alpine A110, Porsche 911 GT3 RS and Audi RS4.

Our panel of experts were looking for models that were breathtakingly fast around a race track, as well as being great fun to drive at sensible speeds on the public road. 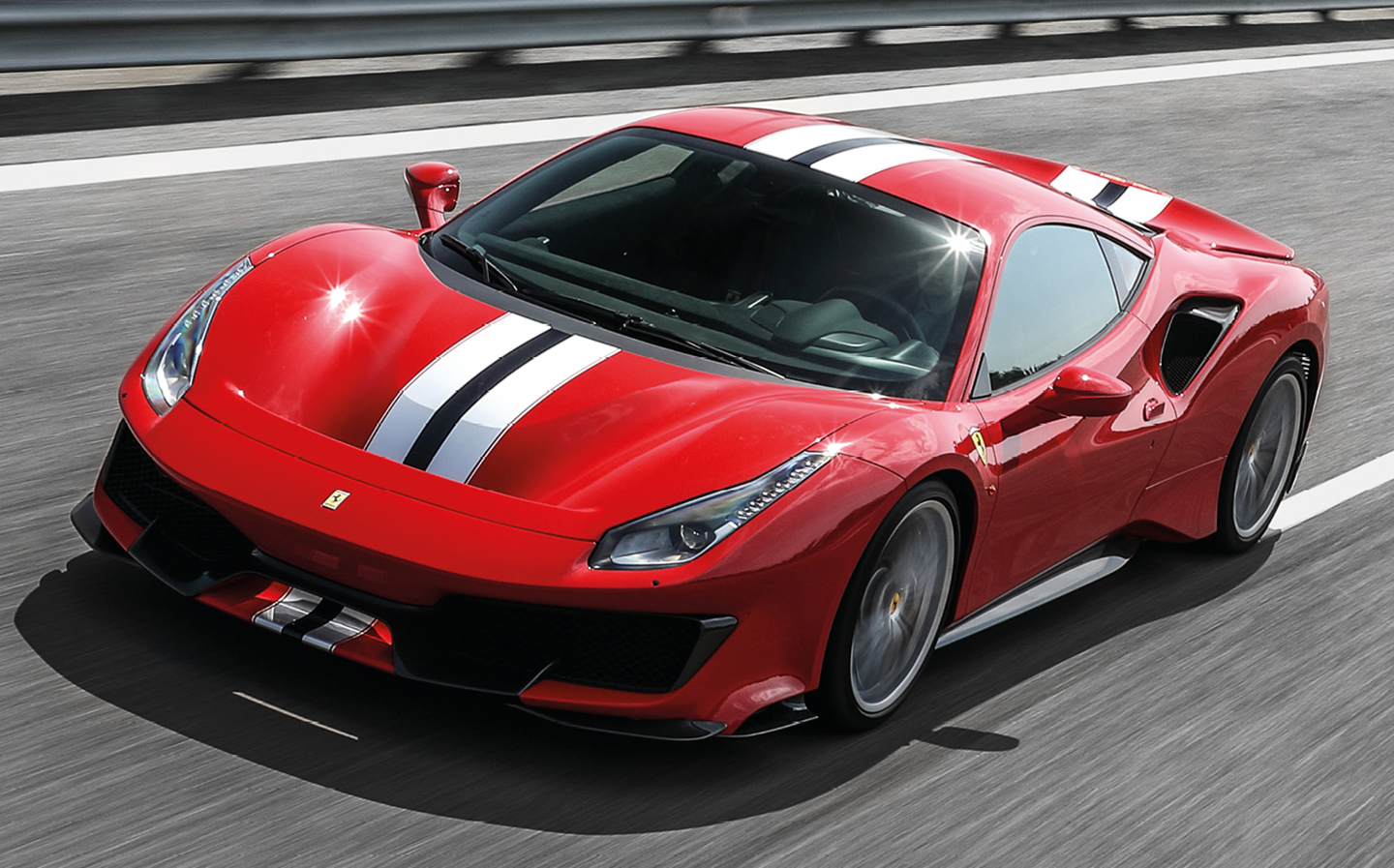 Reviewing the new 488 Pista for Driving, James May declared that “Ferrari is still the premier purveyor of exquisite driving artworks”. As its name suggests, the Pista is built for driving at the limit on a race track, but even when pottering around the roads near Modena, it’s a gem. 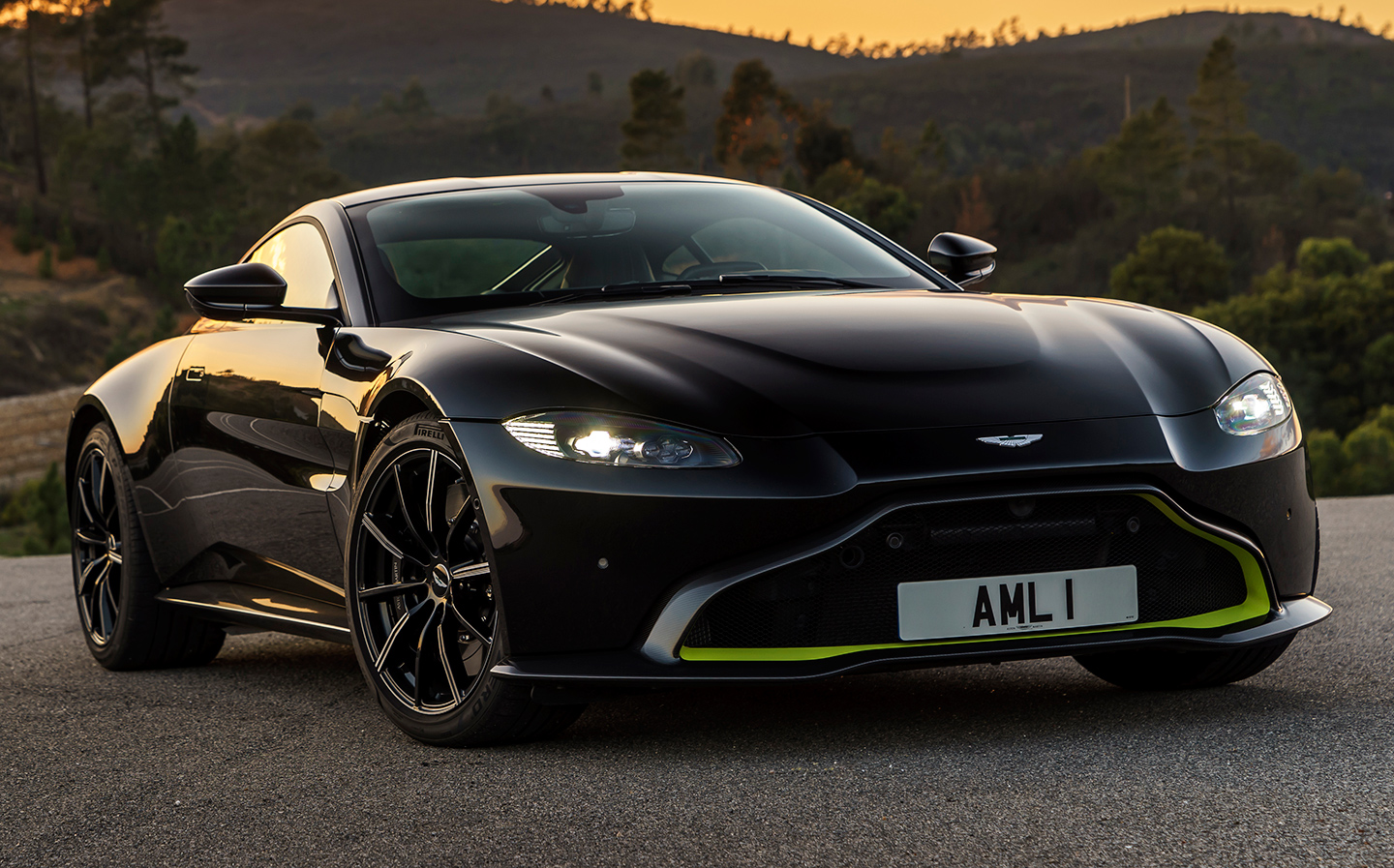 The engine may be from Mercedes but the chassis is pure Aston. This is the best Aston Martin yet, an accomplished sports car that makes you proud to be British — no matter how much of its success is down to the Germans. 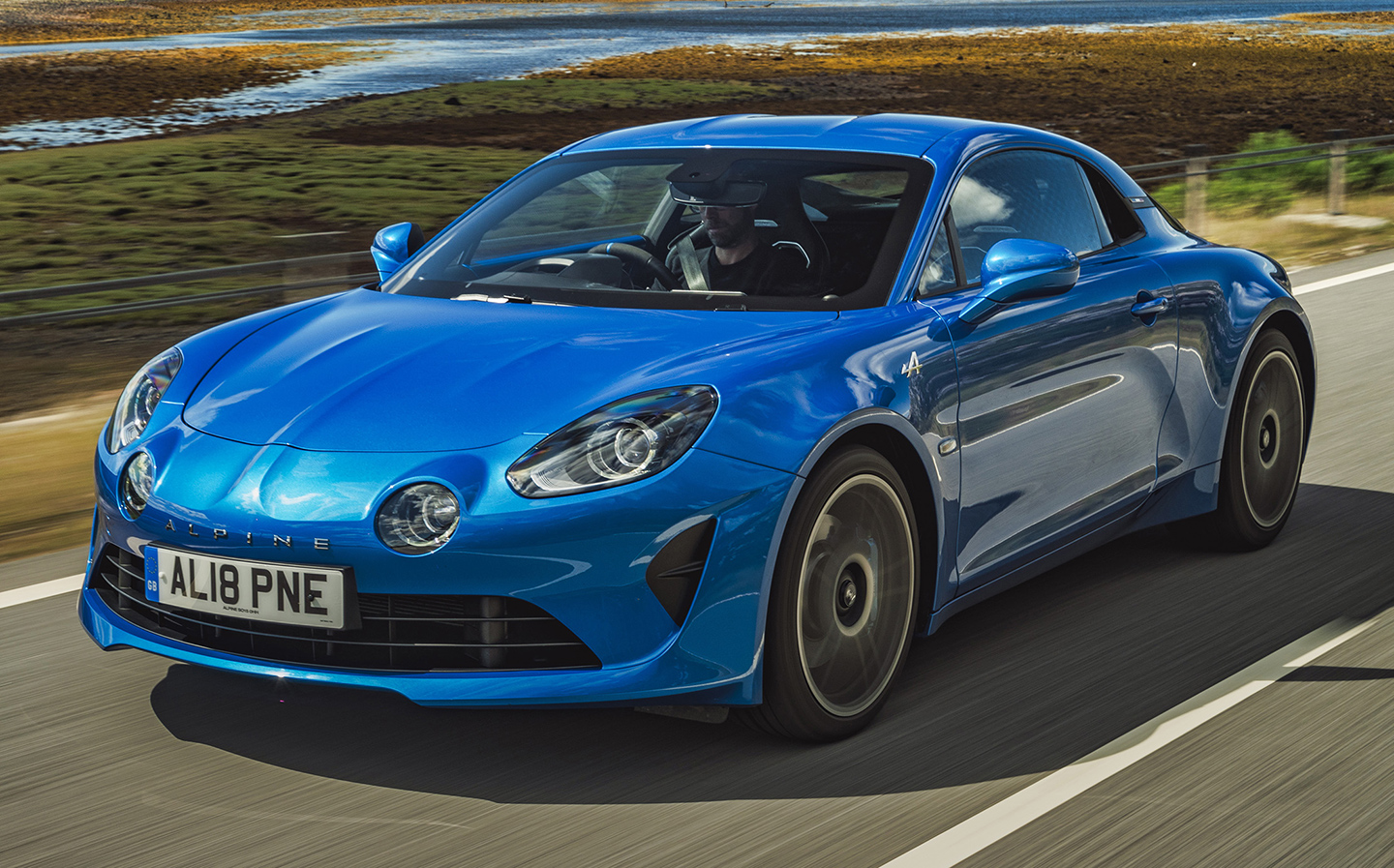 The new Alpine shows how car makers have been wrong to obsess over building cars that are at home around the Nürburgring. There is more to driving than horsepower, grip and lap times: it’s called fun. The Alpine is a hoot. 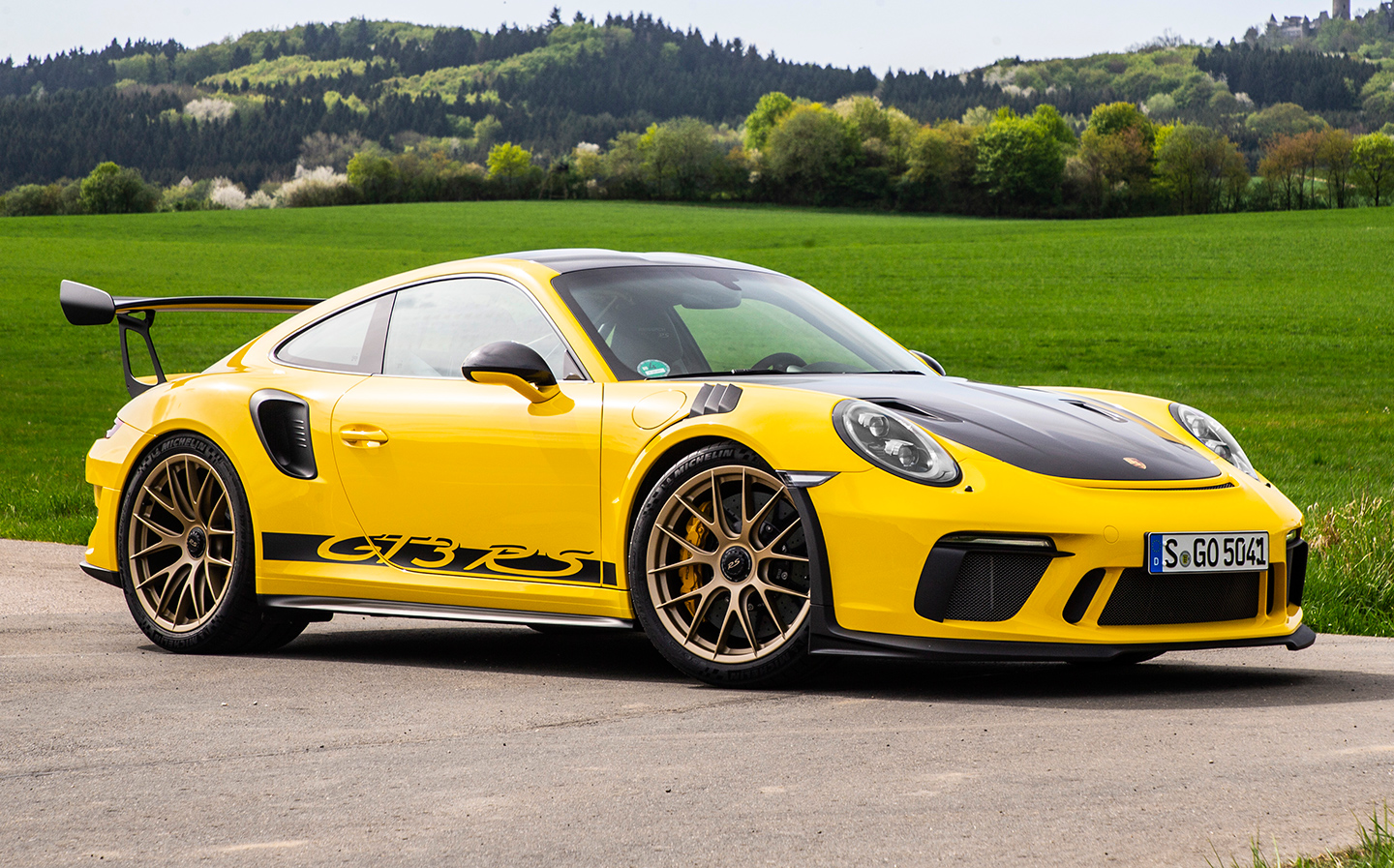 Racing boots and fireproof overalls don’t come as standard with the Porsche 911 GT3 RS but they should. This is a racing car for the road, built to thrill and reward drivers who are prepared to take the business of driving a car as seriously as a surgeon at the operating table. 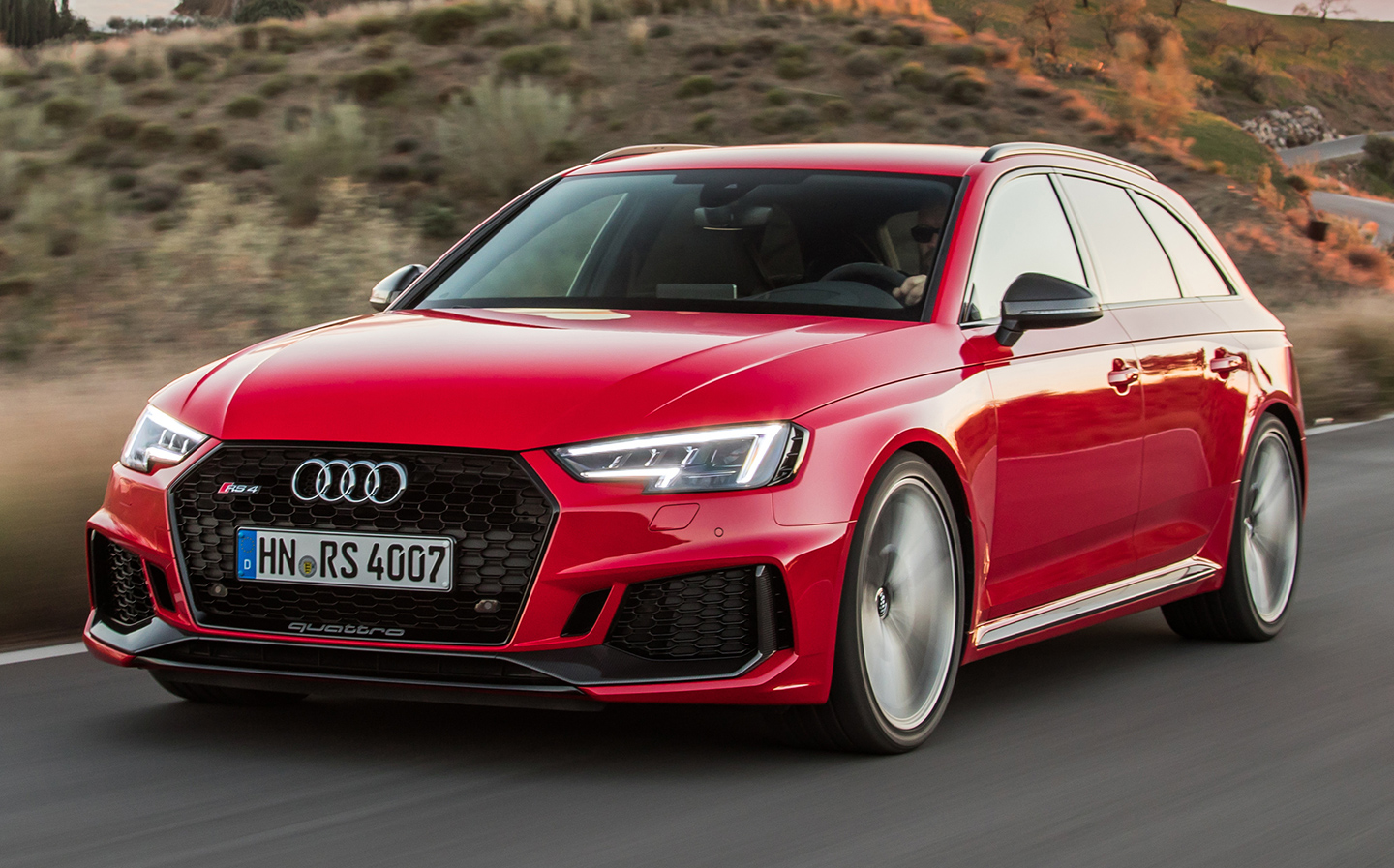 There are plenty of other reasons for owning a car like the RS4, besides its ability to pull enough G to rearrange your internal organs. With a stylish interior and capacious boot, it’s a jack-of-all trades performance car.