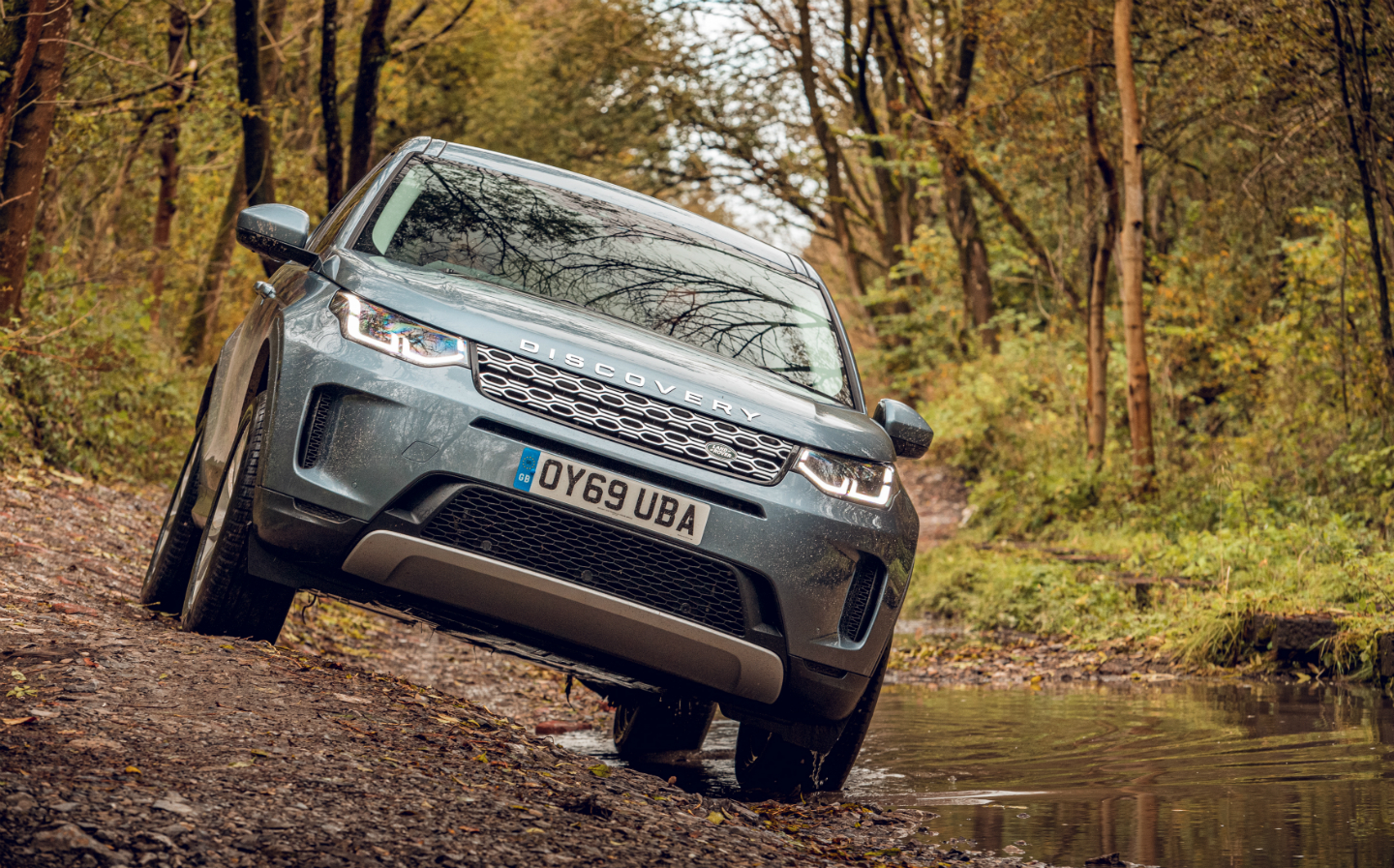 JEREMY Clarkson may have already revealed the cars that delighted and disgusted him in 2019 but he’s still managed to cram in another review before the end of the decade: in today’s Sunday Times, the critic assesses the seven-seat Land Rover Discovery Sport.

Long term readers of Driving.co.uk could be experiencing a bit of déjà vu right now, as this isn’t the first time Clarkson has reviewed the Discovery Sport — he first tested the SUV back in 2015.  However, while this updated Disco Sport looks almost identical to the one Clarkson drove four years ago, it addresses some of the problems he identified with the original car.

According to the Grand Tour host, one change he appreciates the most is the new diesel engine that had been fitted to his test car. Whereas the diesel available in the Land Rover at launch felt unrefined and “a bit tractory”, this latest engine was “extremely smooth” by comparison. Clarkson even goes as far to suggest the new diesel is such an improvement over the one it replaces, it means the updated car essentially punishes early Discovery Sport buyers for being “impatient”.

That’s not to say he liked everything about the 2-litre turbocharged engine, however. Even though it has a decent 237bhp and 395 lb ft of torque, Clarkson reckoned the Discovery Sport “wasn’t even on nodding terms with being extremely powerful”. The performance is curtailed even further, says Clarkson, by the nine-speed automatic transmission that “could never really make up its mind” when selecting gears.

Clarkson also hasn’t changed his mind that much on the Land Rover’s ride quality — though that does mean the Land Rover is one of the most comfortable cars he has ever driven. He explains: “It’s far better than a big Range Rover, which can crash into potholes occasionally. The Discovery Sport doesn’t. It’s like riding around on a plate of Angel Delight.”

Considering how many kind words he has for the Land Rover, Clarkson is perhaps surprisingly of the mind that “you don’t need such a thing” as a Discovery Sport in your life, mainly because it has all-wheel drive, which he believes is unnecessary when driving in Britain. “No one needs a four-wheel-drive car,” he explains, “partly because conditions are rarely bad enough to warrant the technology and partly because when they are, we don’t have the skill or balls or tyres to cope”.

It’s not a car Clarkson can recommend if you’re after value for money from your seven-seat SUV either, as the Land Rover’s price tag is too “perilously close to £50,000” for his liking.

Despite those issues, JC concludes the review by saying he wouldn’t turn down the opportunity to own a Land Rover Discovery Sport one day. “This is definitely the car I’d buy if I needed something I don’t need. And I didn’t mind paying through the nose for it.”

Jeremy Clarkson reveals his best and worst cars of 2019