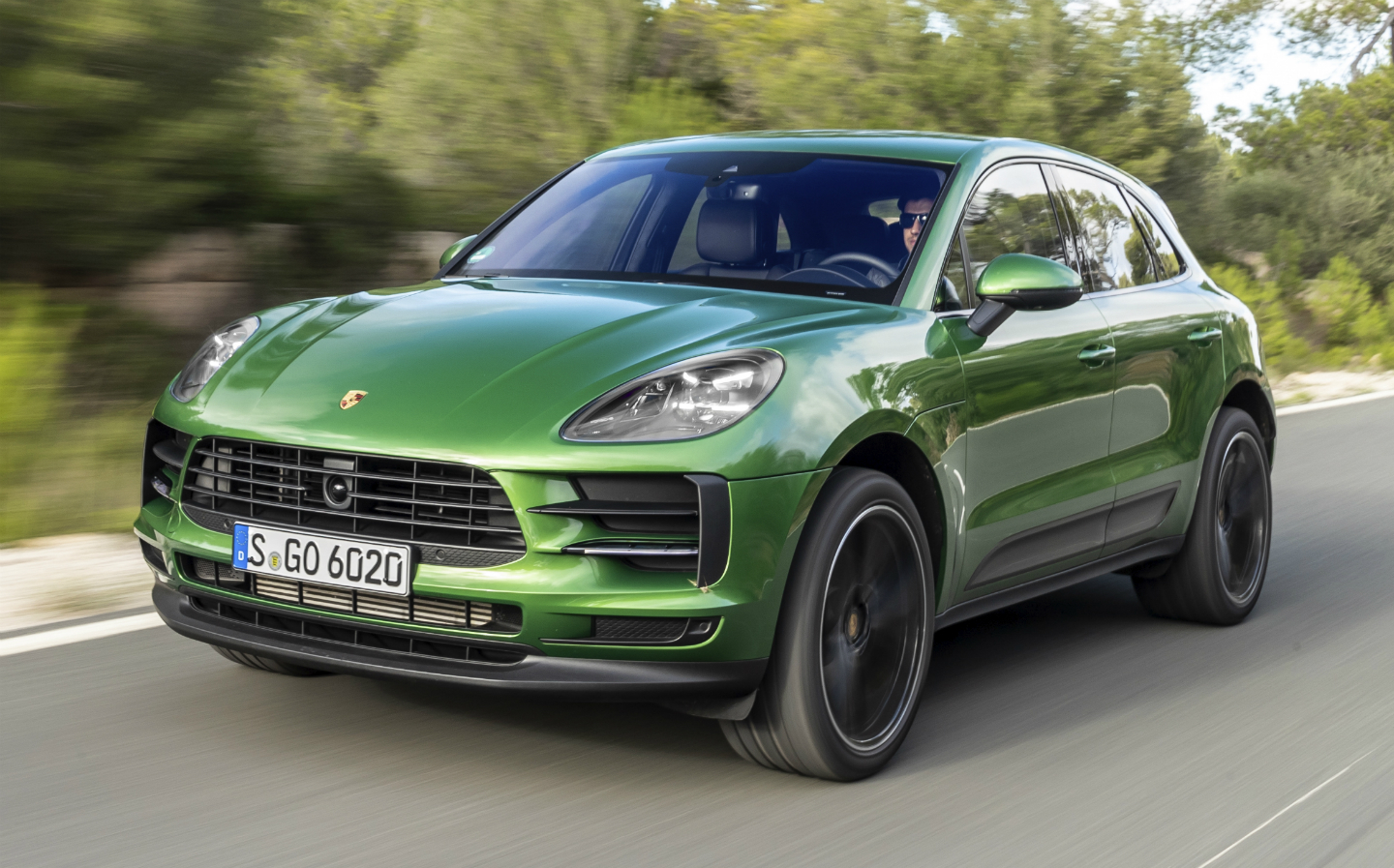 JEREMY Clarkson has been softening his views on Porsche in recent years. Considering the Grand Tour host is a long time critic of the 911 sports car, it was a shock to see him say he loved everything about the track-focused 911 GT2 RS last year. In fact, that car came very close to being his favourite new car of 2018.

This newfound Porsche appreciation isn’t limited to 691bhp, Nürburgring record-breaking supercars, it seems: Clarkson has gone on the record to say the Porsche Panamera Turbo sports saloon (a model he once described as having “no purpose at all” when he first drove it in 2009) would be a car he’d happily use every day in the UK.

He’s not a huge fan of SUVs, though, so we were very interested to see his verdict on the Porsche Macan, which is published in The Sunday Times magazine today.

The controversial critic collected the keys to his test car shortly after returning from a holiday in northern Italy, where he’d spent three days soaking in the views of the Tuscan countryside from the driver’s seat of a… Porsche Macan.

As he couldn’t remember a single thing about his holiday car, he was pleased to be back behind the wheel of the Porsche crossover in the UK, and was particularly taken by the press car’s Mamba Green Metallic paint job; he “absolutely adored” the colour, in fact.

Similar praise was levelled at the Macan’s interior. Like most new cars on sale today, the Macan’s dashboard is dominated by a huge touchscreen infotainment display, though Clarkson was especially pleased that Porsche had also stuck to tradition of “festooning every flat surface with buttons. And then putting half a dozen more in the roof”.

As Porsche has dropped diesel engines from its model range for good, you’d have thought the choice of any fuel as long as it’s petrol would also bring a smile to Clarkson’s face but the Sunday Times writer concluded there just wasn’t enough grunt from the 2-litre turbocharged four-cyclinder motor. The 247bhp and 273 lb ft of torque available was barely evident, he wrote, and acceleration was possible “only if you ram your foot through the firewall and push yourself along the road”.

Those comments set the tone for the rest of his review, with criticism levelled at the limited rear space, the bumpy ride, the uninspiring driving experience and the fact that it’s no use as a four-wheel drive car, as the low-profile tyres cause all the wheels to “spin pointlessly every time you drive into a gymkhana car park”.

What really seemed to grind the motoring personality’s gears, however, was the fact the Porsche Macan shares its underpinnings with the first-generation Audi Q5. As well as being based on a vehicle that’s supposedly as bland as “an ocean of wallpaper paste garnished with a layer of nothing at all”, it also means Porsche Macan buyers are “spending a ton of money for a car whose underpinnings weren’t much good even in the Bronze Age”.

The real sign that it’s a bad car, claims Clarkson, is that his executive producer Andy Wilman owns one. “The funny thing is that, although he has spent the past 20 years in a small, dark room in Soho, watching cars go past cameras, he is wilfully uninterested in the subject. His first car was a Datsun Sunny and things went downhill from there,” he wrote.

Normal, Porsche-bashing service appears to have resumed for Jeremy Clarkson, then. With an added touch of boss-snarking.