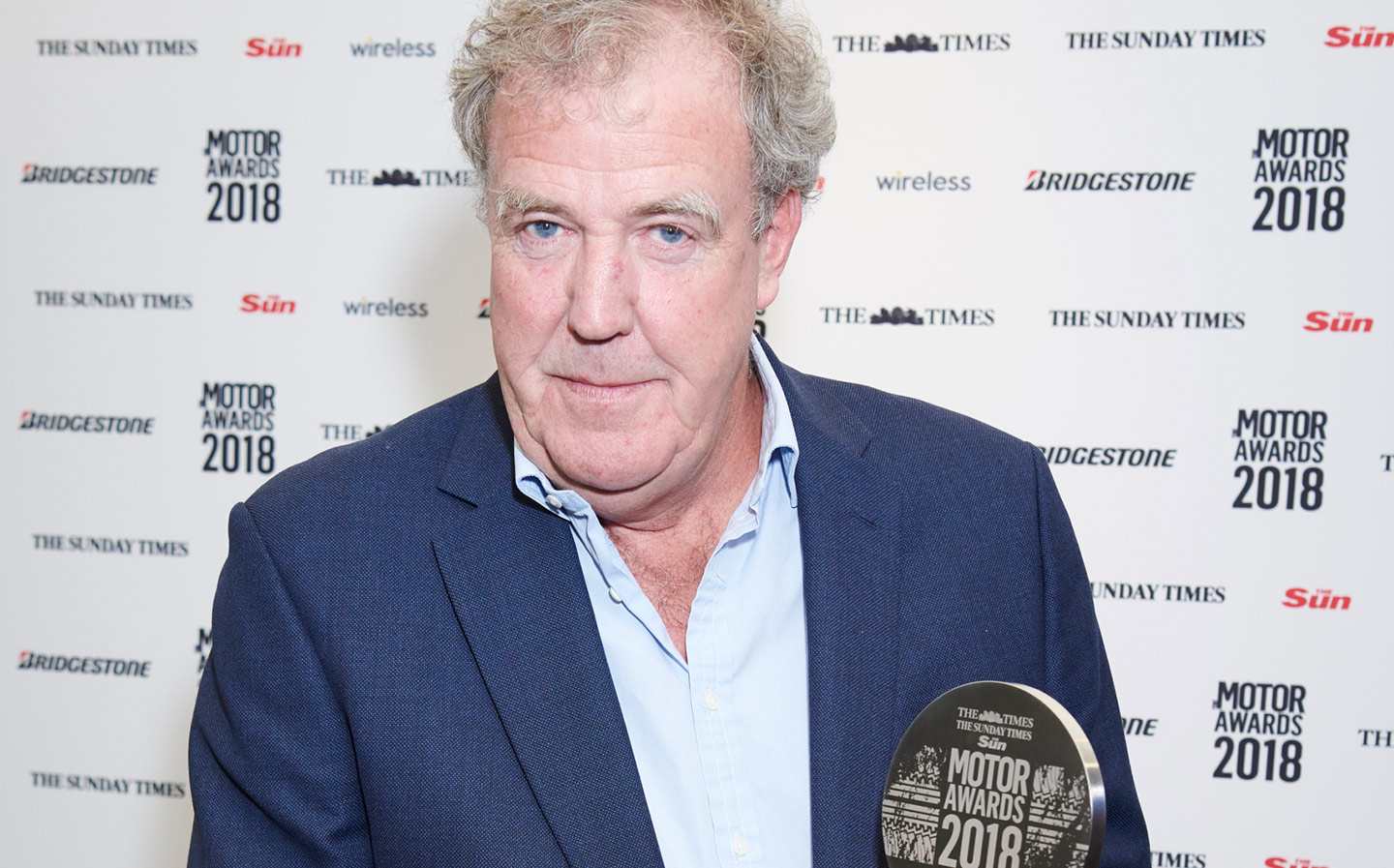 JEREMY CLARKSON’S had quite a busy 2018. On top of filming the new series of The Grand Tour and presenting Who Wants To Be A Millionaire, he’s also driven no less than 28 cars for the Sunday Times over the last 12 months.

Equally impressive is that many of those cars were given the seal of approval from the notoriously critical Clarkson, as he awarded 14 of them at least four-stars.

Out of that impressive line-up, here are five cars that received the the highest praise from the world’s best-known motoring journalist and broadcaster this year. 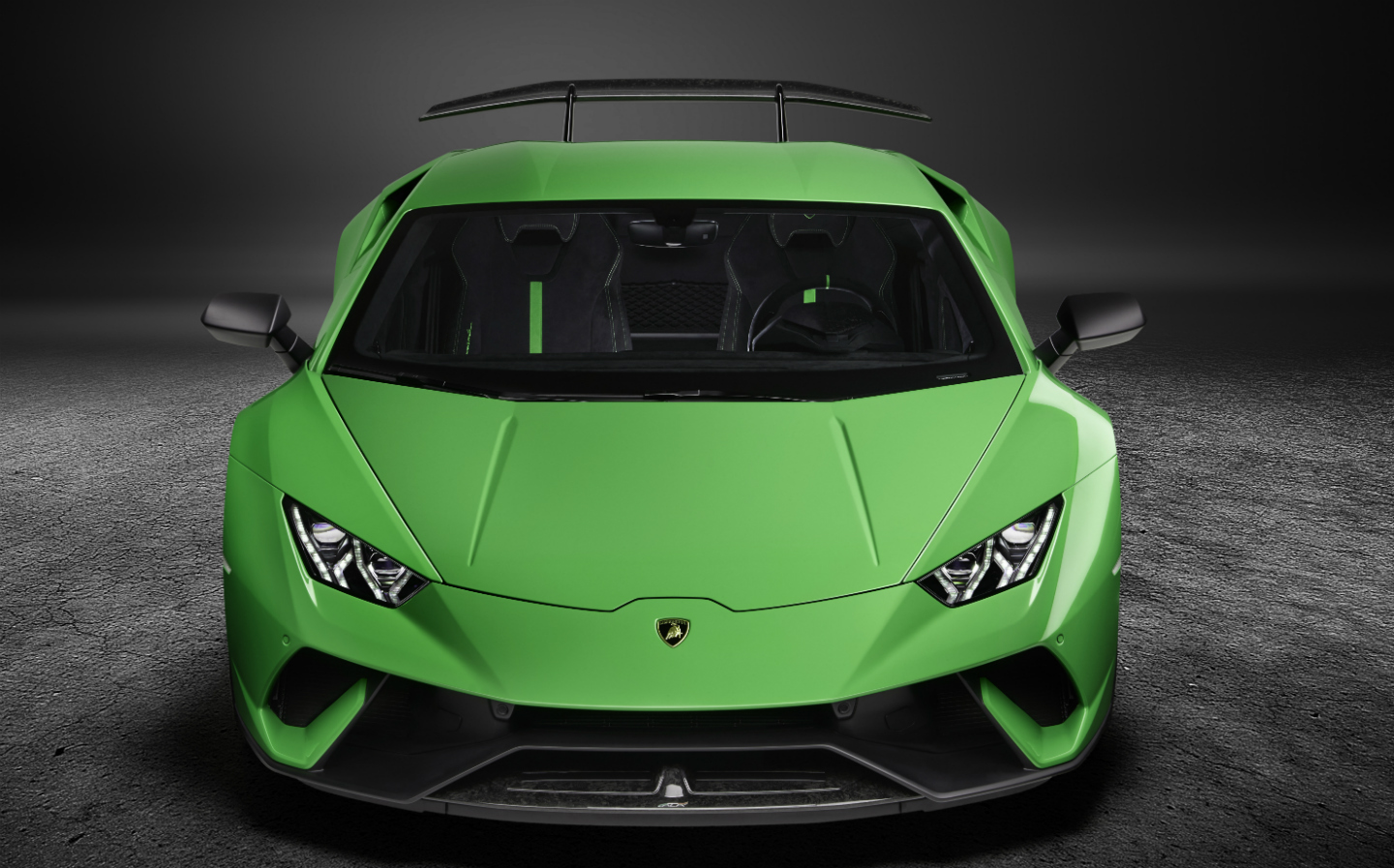 Clarkson reviewed the pre-production version of the Lamborghini Huracán Performante at the end of 2017, saying: “It’s not just fast. It’s exciting. It may be making the sound of a universe forming and your head may be pinned back against the headrest but you can still feel it blowing gently on the hairs on your arms. This is a car that roars and purrs at the same time.”

But a few irritations meant it didn’t gain a full five stars until reassessment in 2018, when  he fully realised just how exciting it is compared to the current competition. It’s so brilliant he crowned it his Car of the Year 2018 in the Sunday Times Motor Awards, in fact.

Rating ★★★★★
Memorable quote “Lamborghini, I like to think, is run by a bunch of 10-year-olds … Sure, it’s owned by the Germans these days [but] you get the sense that, were it not for Audi being all headmasterly, the Huracán would have space lasers on the roof.”
Read the review here (subscription required) 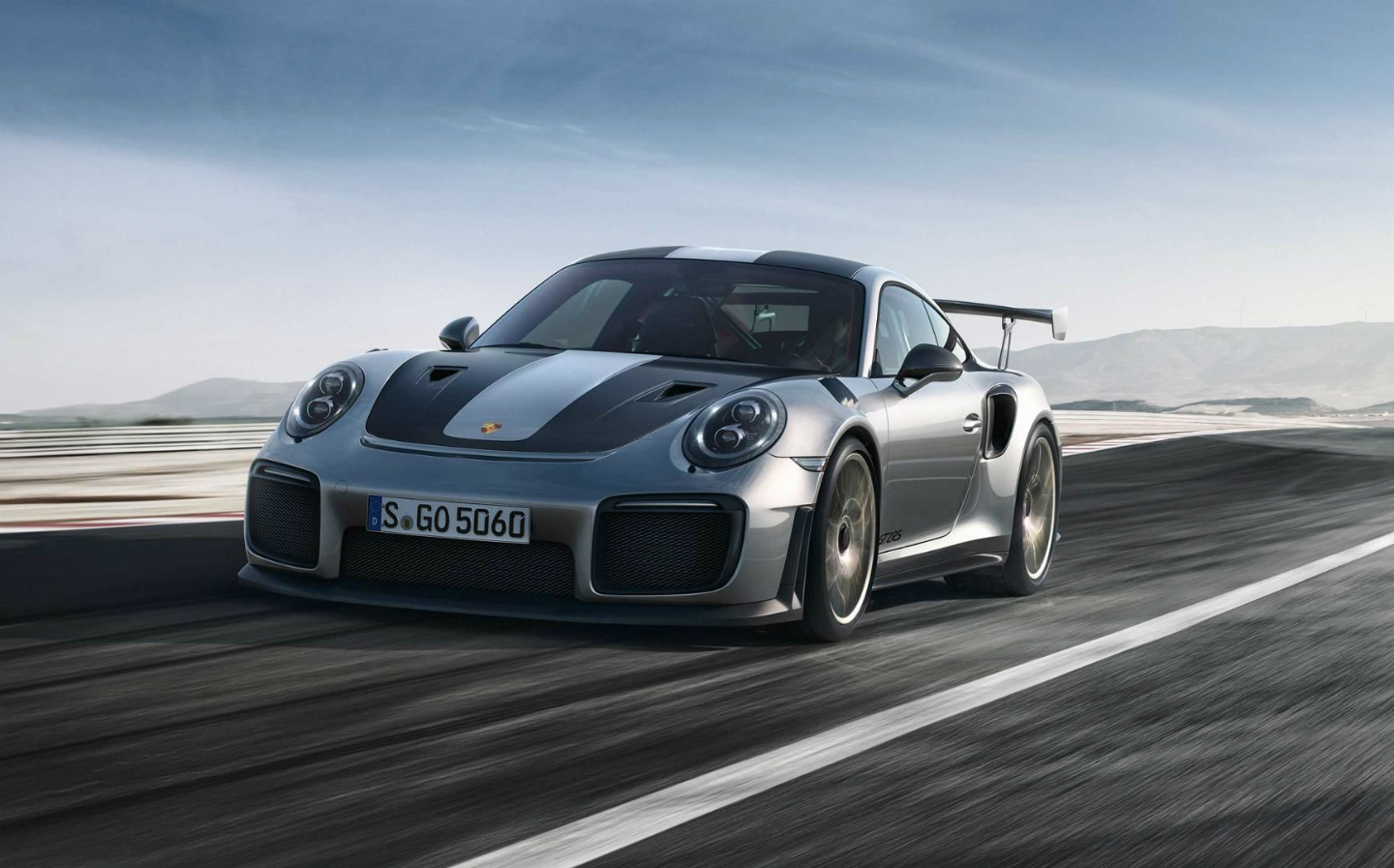 Those familiar with Clarkson will know he isn’t exactly a Porsche 911 fan. As a result, you know the 911 GT2 RS is a phenomenal car when even he quips: “I truly loved it. Everything about it”. The twin-turbocharged swansong for the outgoing 911 generation can also lay claim to being one of only two cars to earn a perfect score from the motoring personality in 2018, although he couldn’t quite bring himself to devote a full review to the car; he disguised his write-up as a classic car investment feature.

Rating ★★★★★
Memorable quote “The GT2 RS is a properly brilliant sports car. And this from a man who’s never been a Porsche fan.”
Read the review here (subscription required) 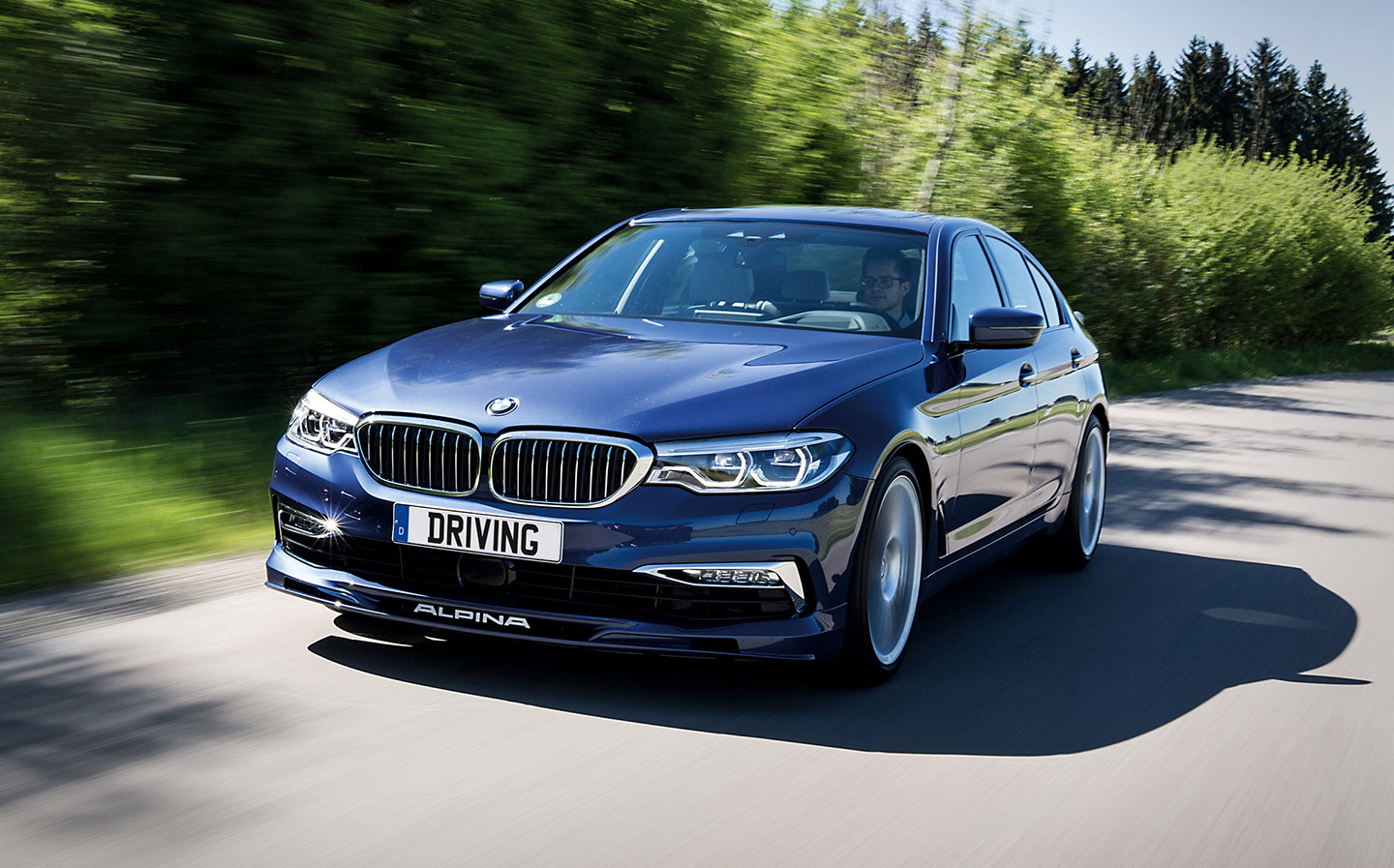 Making a better 5-series than BMW seems like an impossible task, but Clarkson reckons the specialist tuner Alpina has done just that with the B5. As well as being sensationally quick, courtesy of a 600bhp V8 engine, the B5 is also mightily comfortable and a joy to drive. Clarkson went as far as to say the Alpina was “easily the best 5-series I’ve driven”… and he counts himself as a fan of the standard 5-er.

Rating ★★★★☆
Memorable quote “It really does feel as close to perfect as any car can be.”
Read the review here 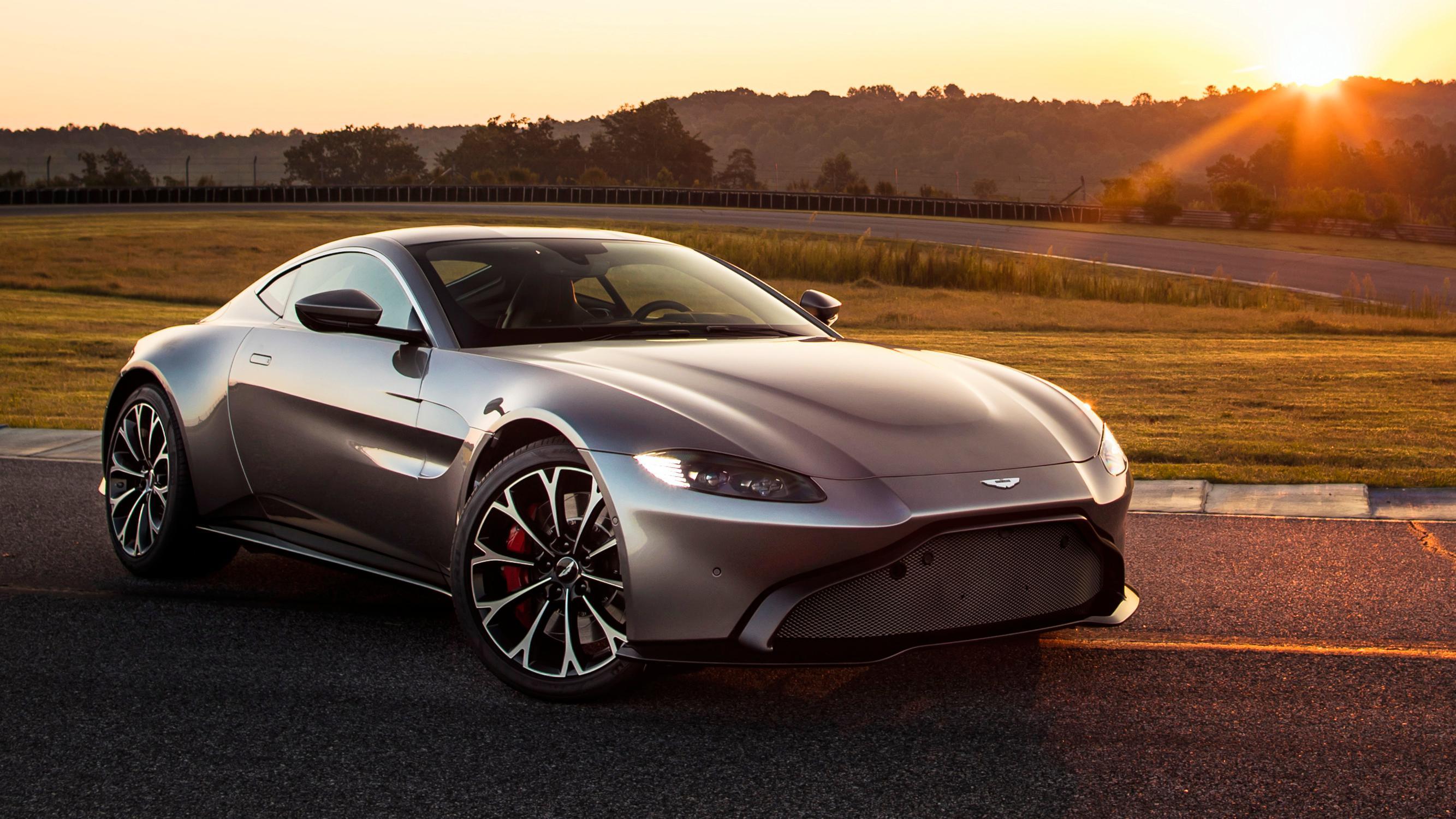 Clarkson’s been a big fan of Aston Martin’s many Vantage models over the years, so it’s perhaps no surprise he’s so fond of the new one. What did startle, however, were the claims of the new sports car being better than everything else that Aston Martin currently makes. Could the Vantage have received the fill five stars if it had brighter headlights and a better sat nav?

Rating ★★★★☆
Memorable quote “For sheer excitement the Aston is a match for the Porsche 911.”
Read the review here (subscription required) 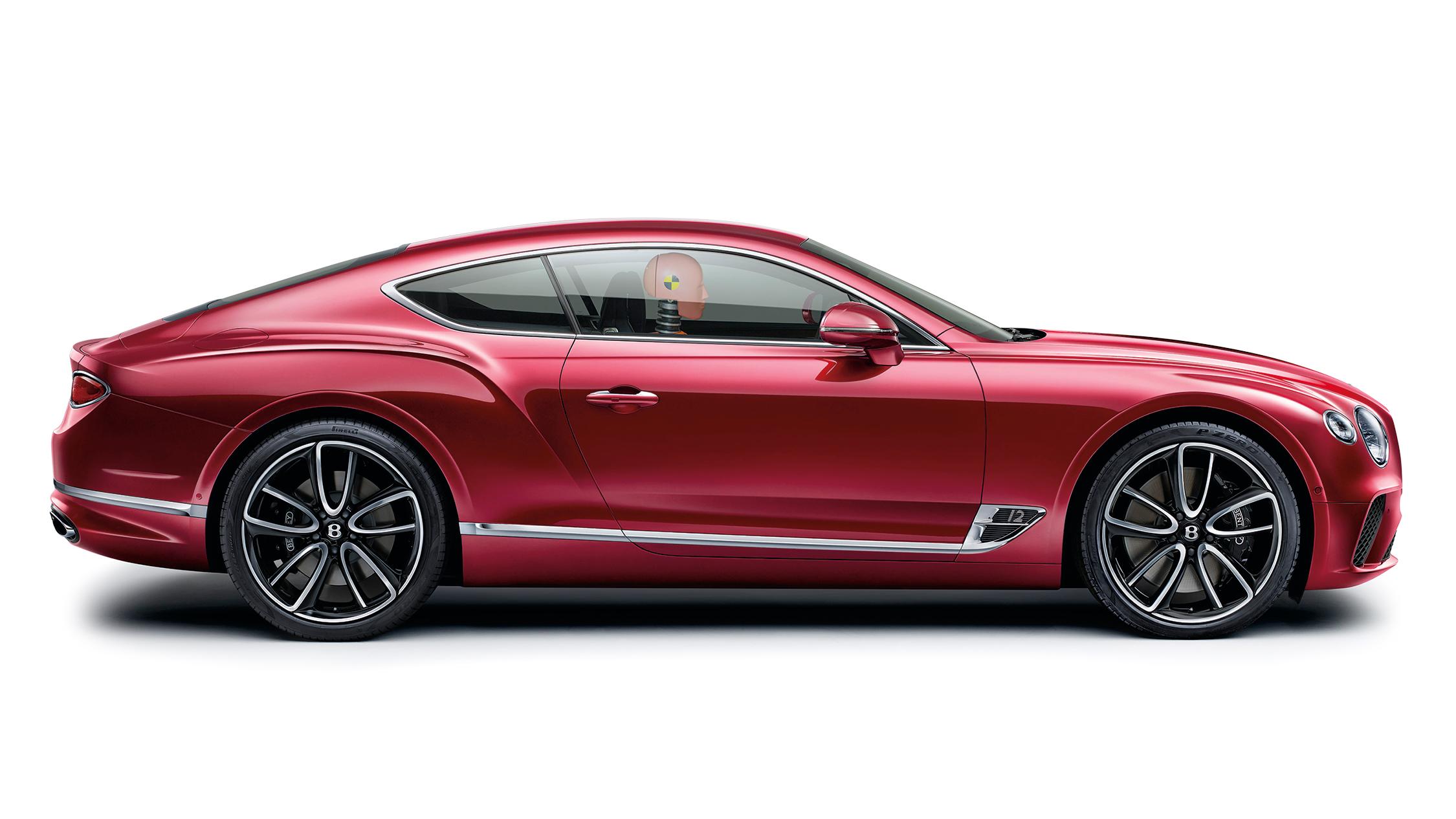 The Bentley Continental GT, once a vehicle that garnered much scorn from Clarkson in his Top Gear days for being a footballer’s car, has now become one of his favourite cars. The new one is so good, in fact, that he admits being in a “right old muddle” when it comes to picking which one he likes the most out of the Bentley and the Aston Martin DB11.

Rating ★★★★☆
Memorable quote “A brilliant piece of completely over-the-top styling sitting like the icing on a properly made cake.”
Read the review here (subscription required)

Return tomorrow for Clarkson’s five worst cars of the year