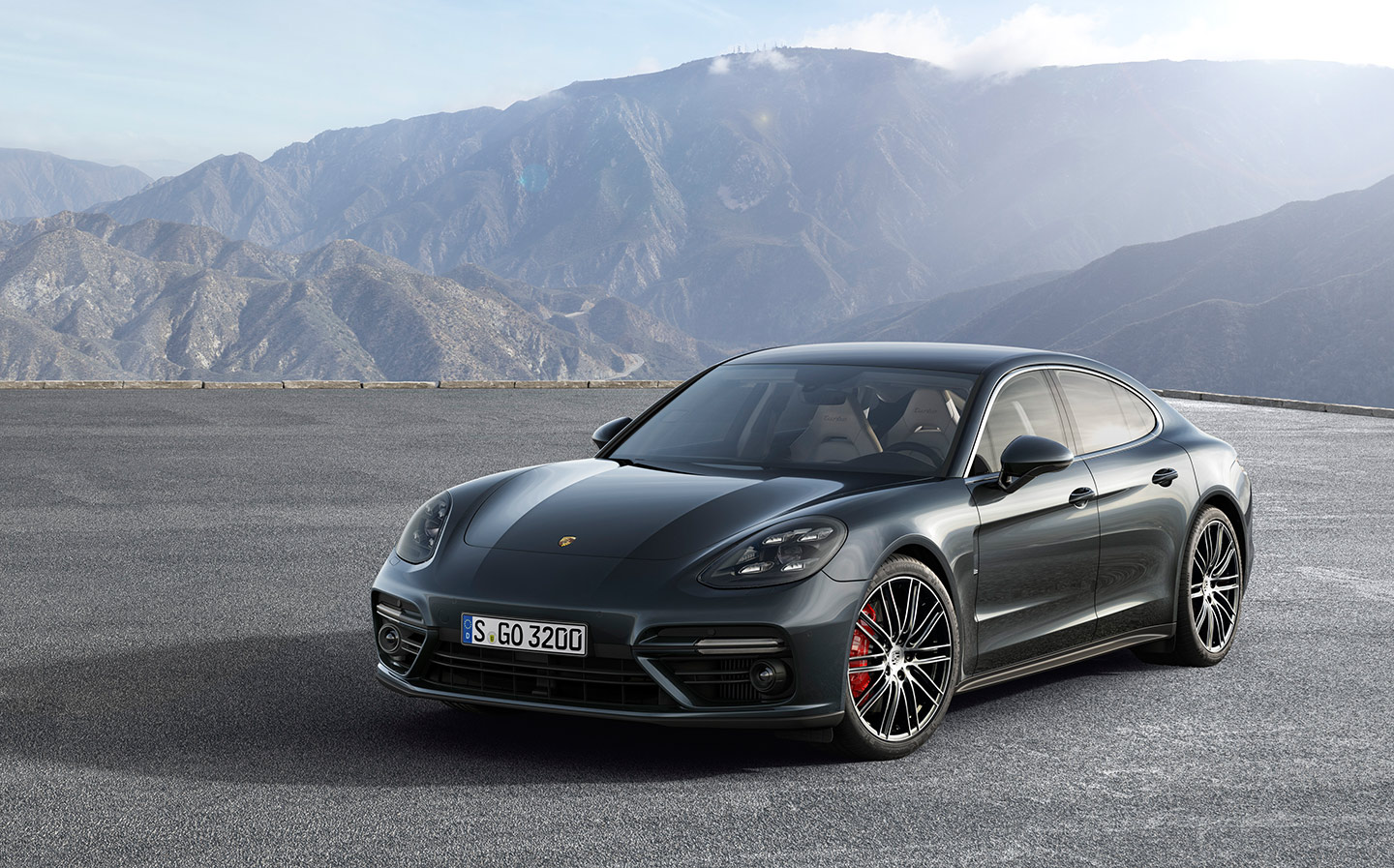 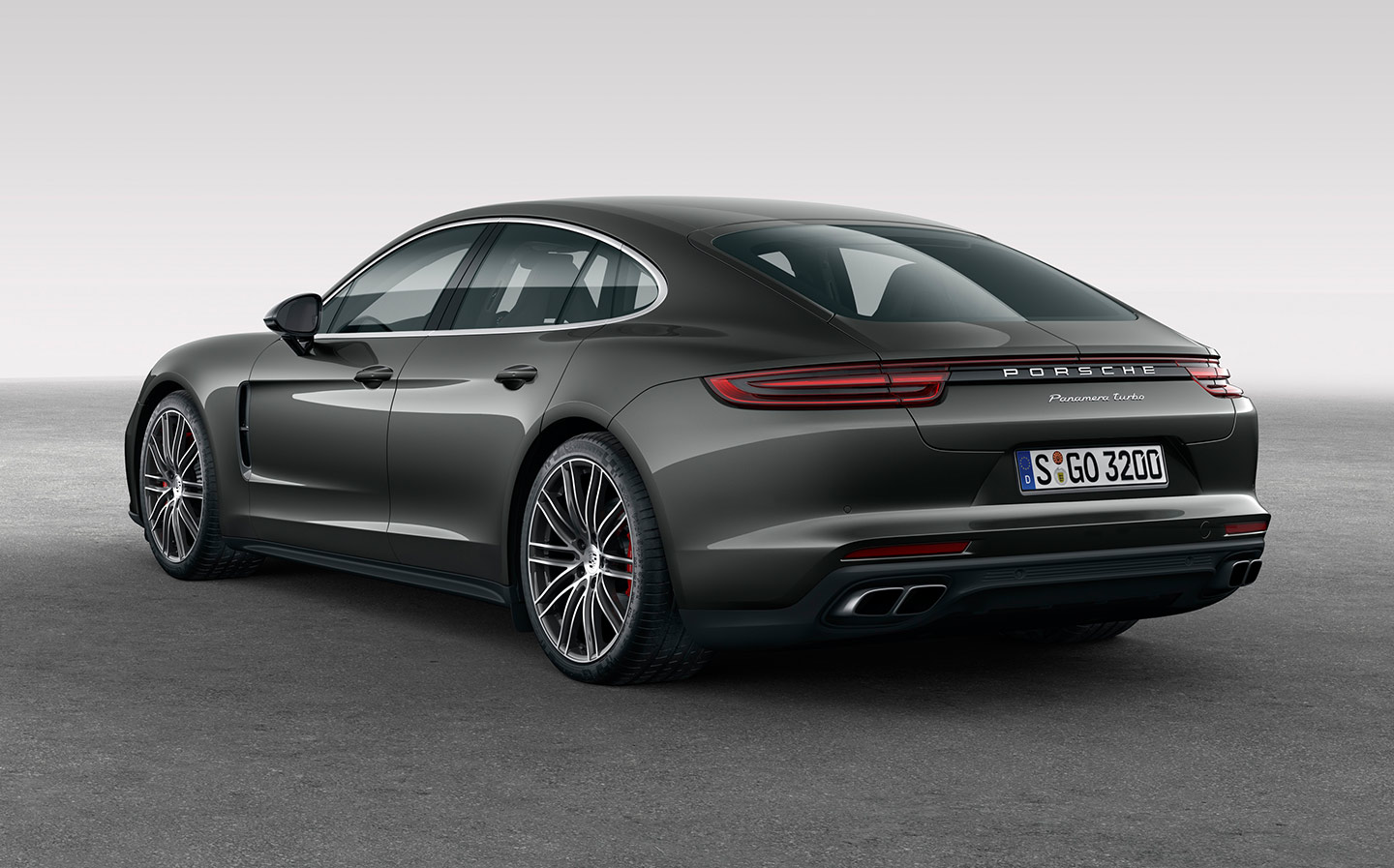 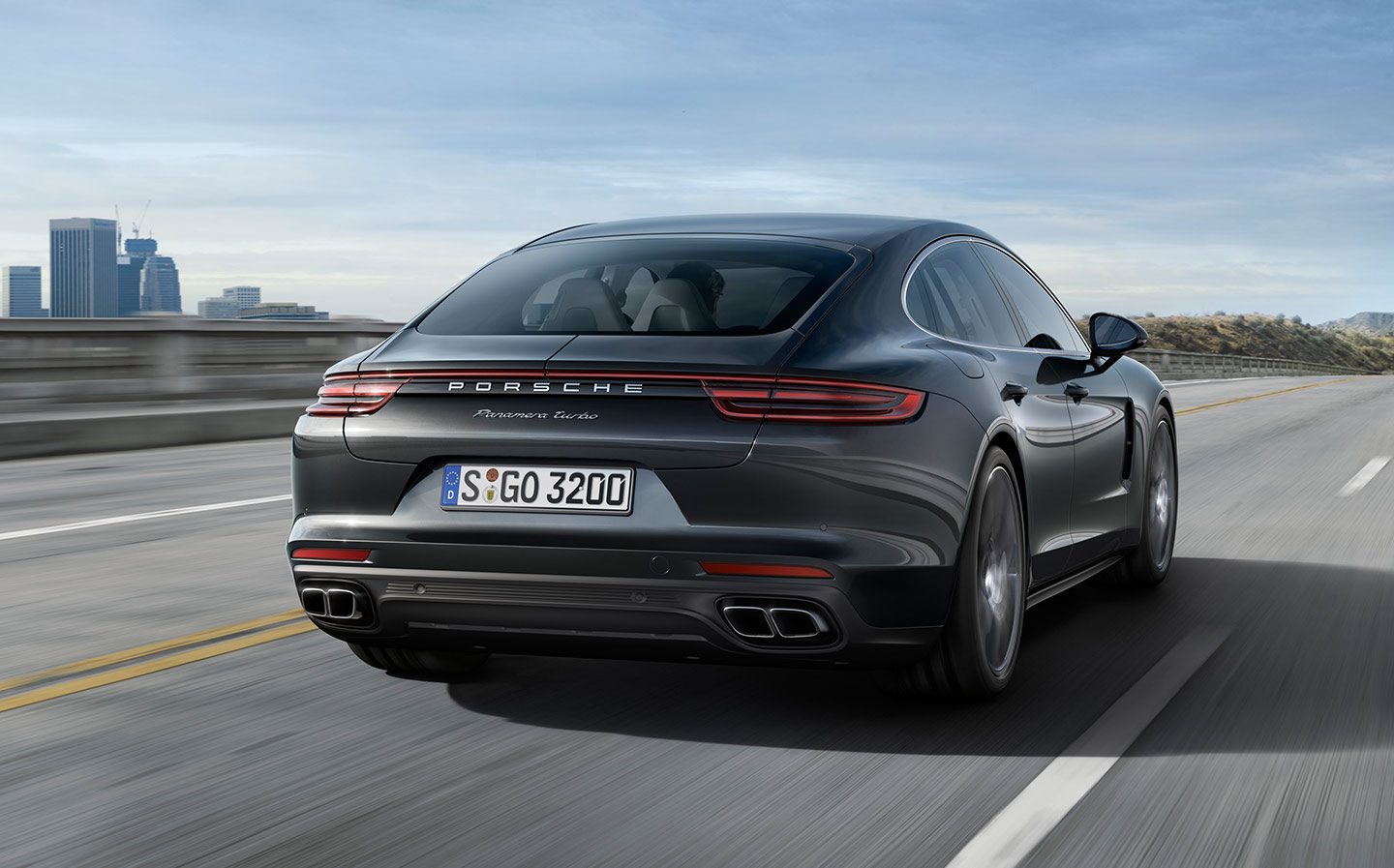 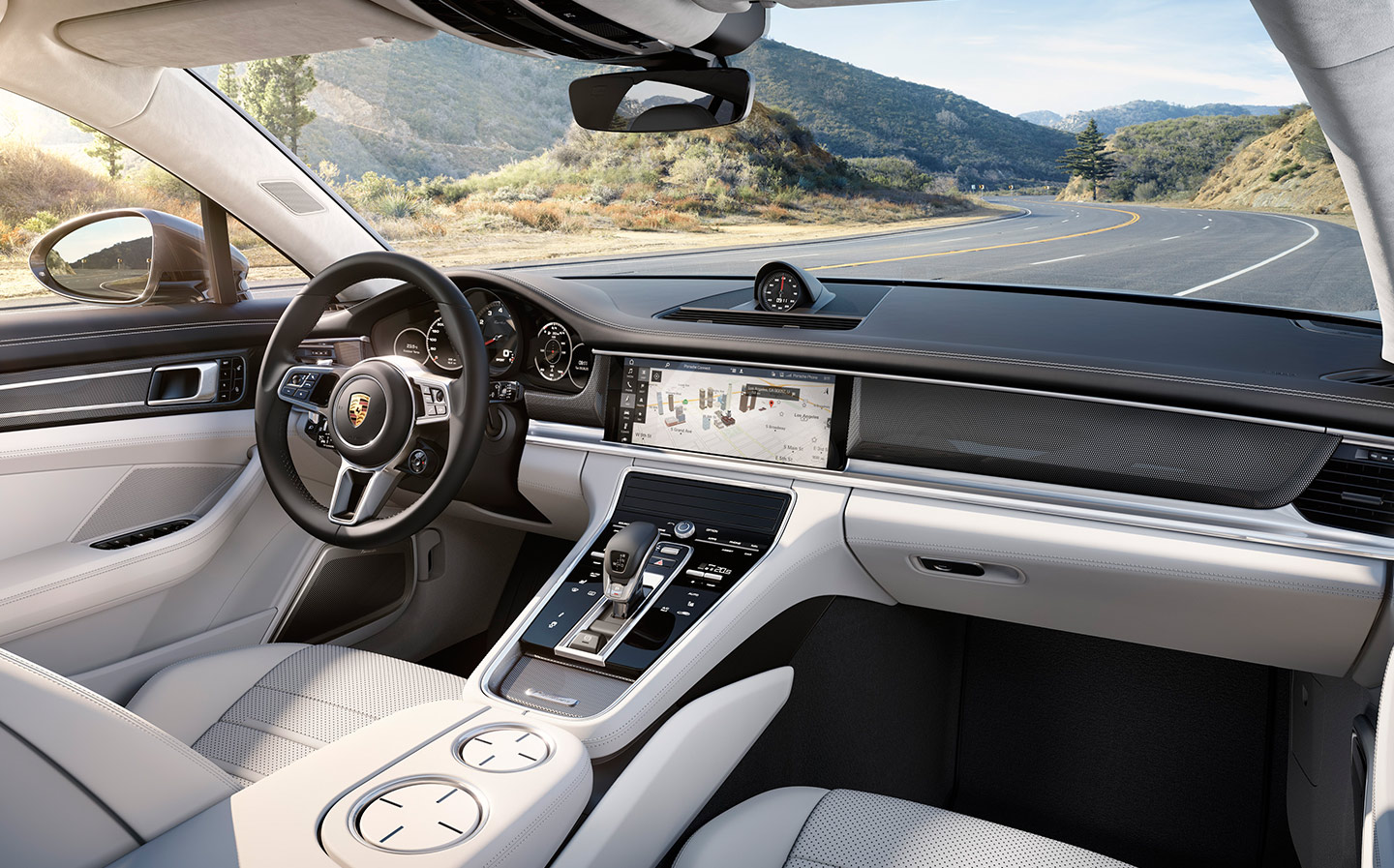 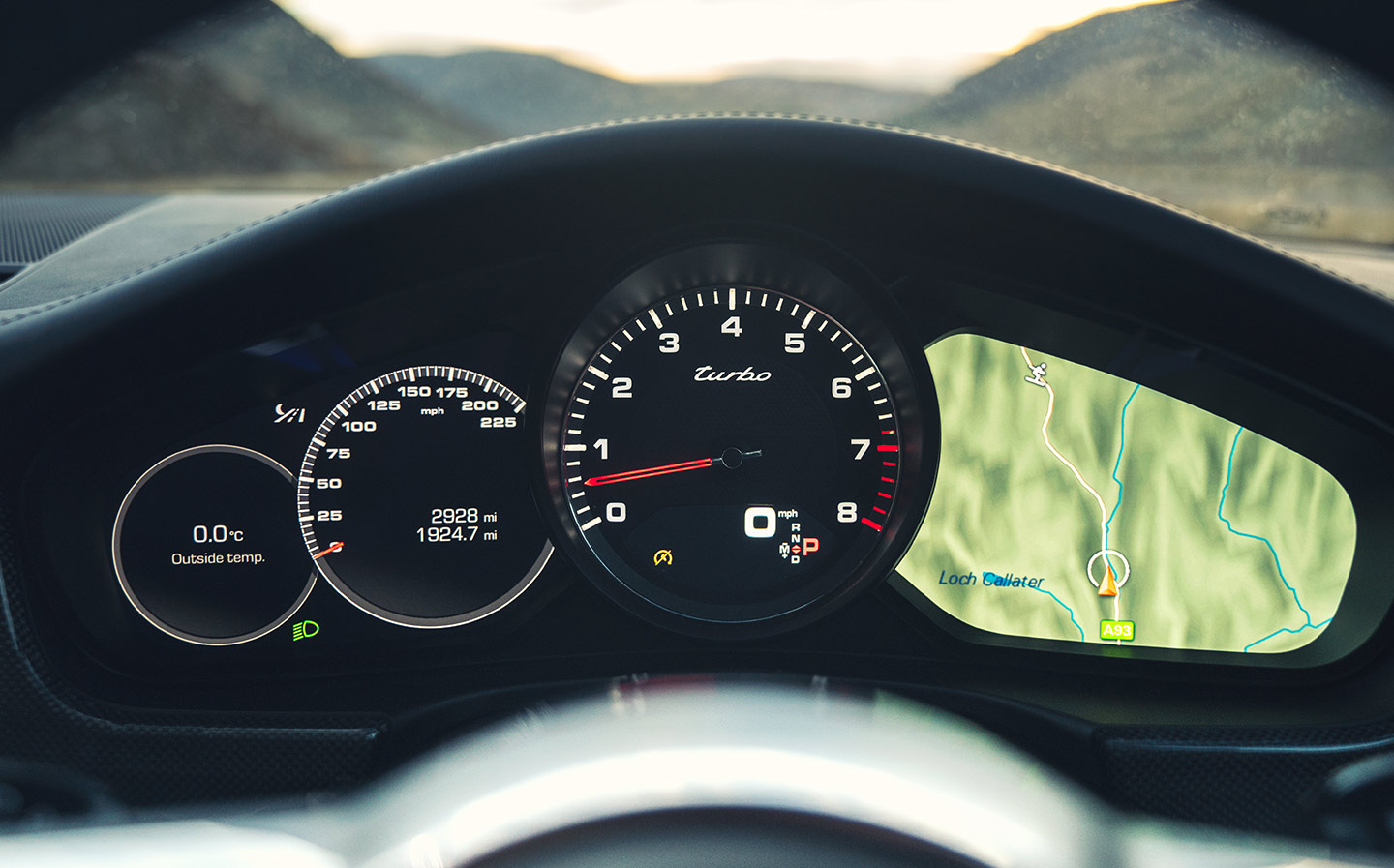 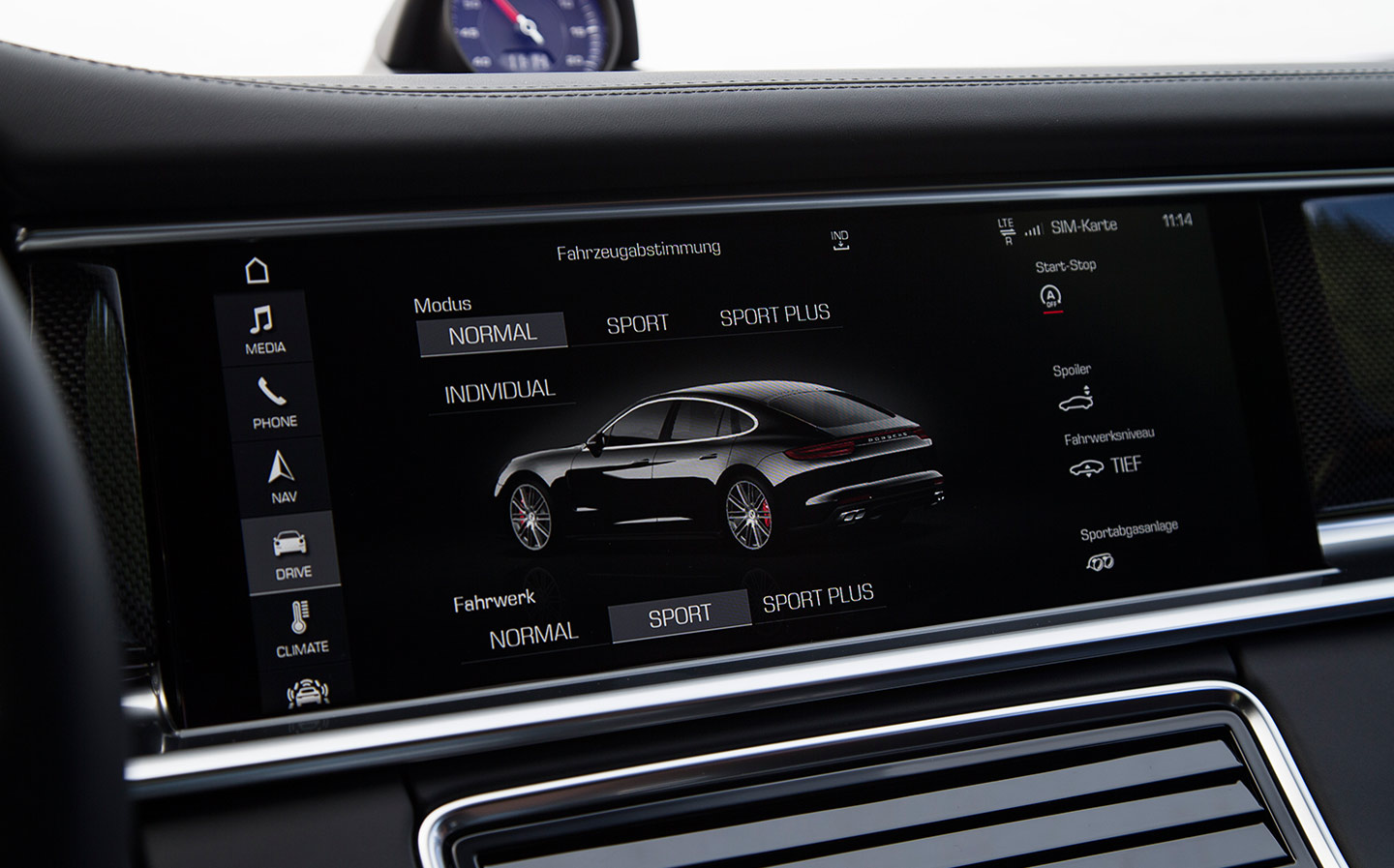 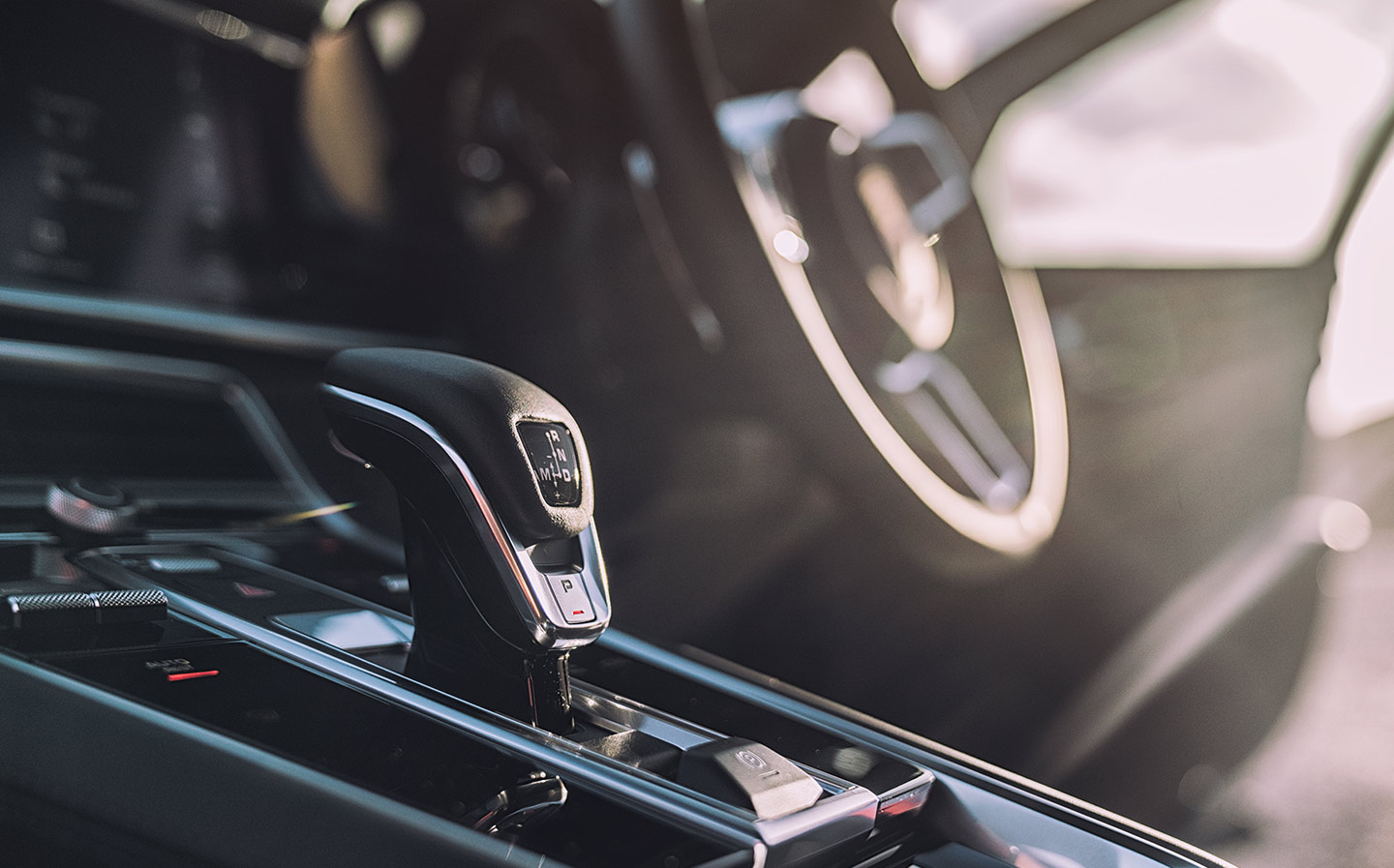 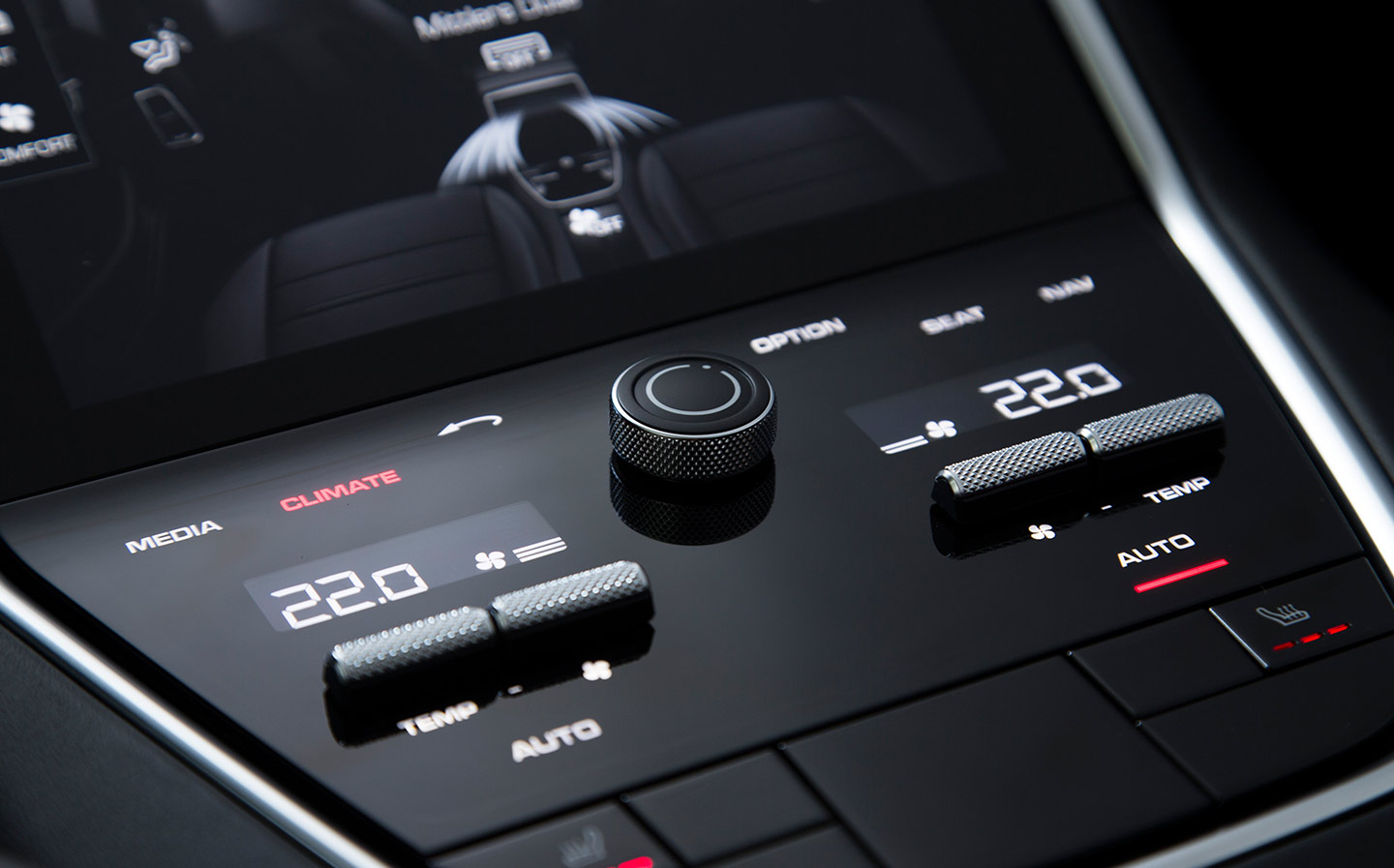 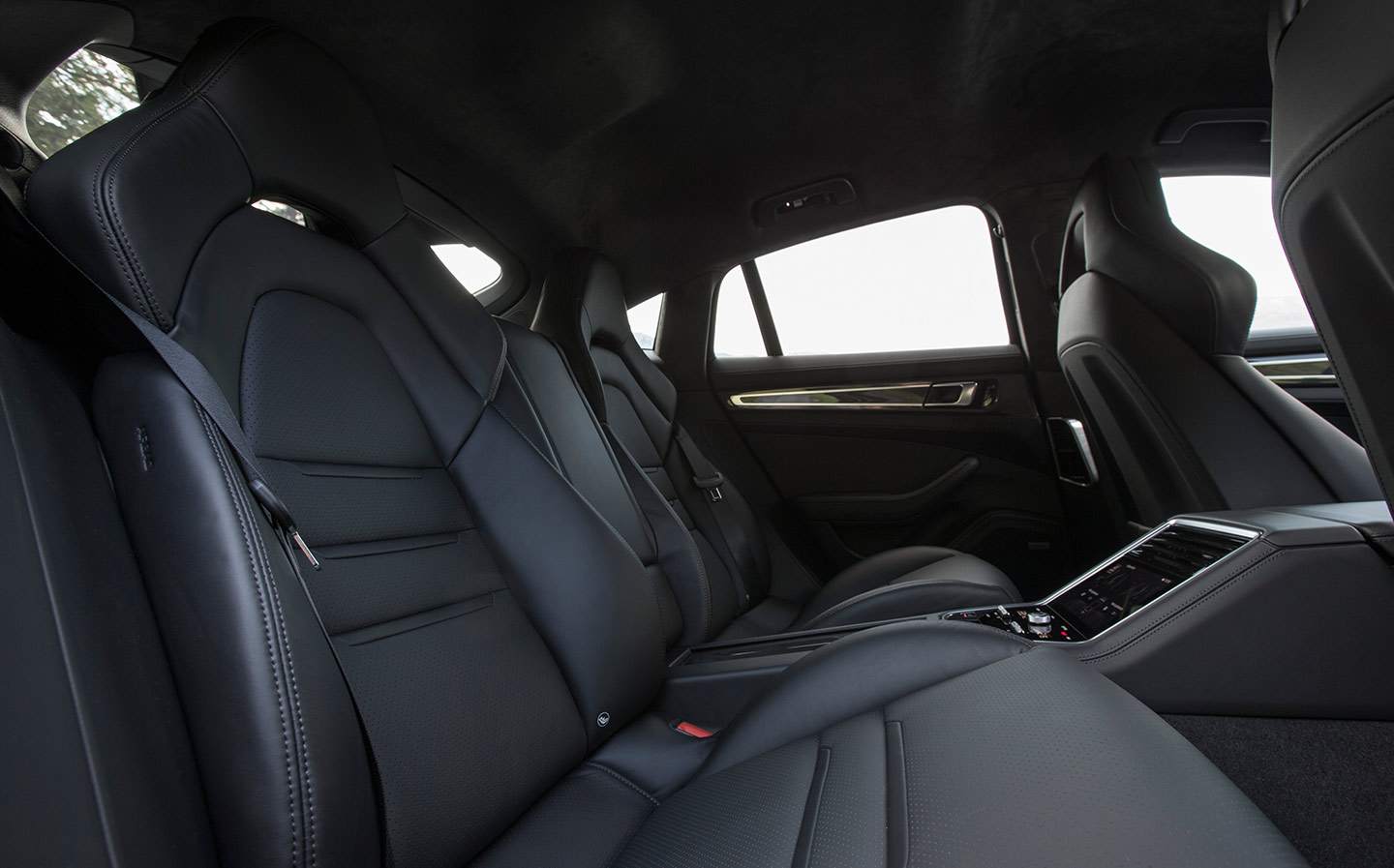 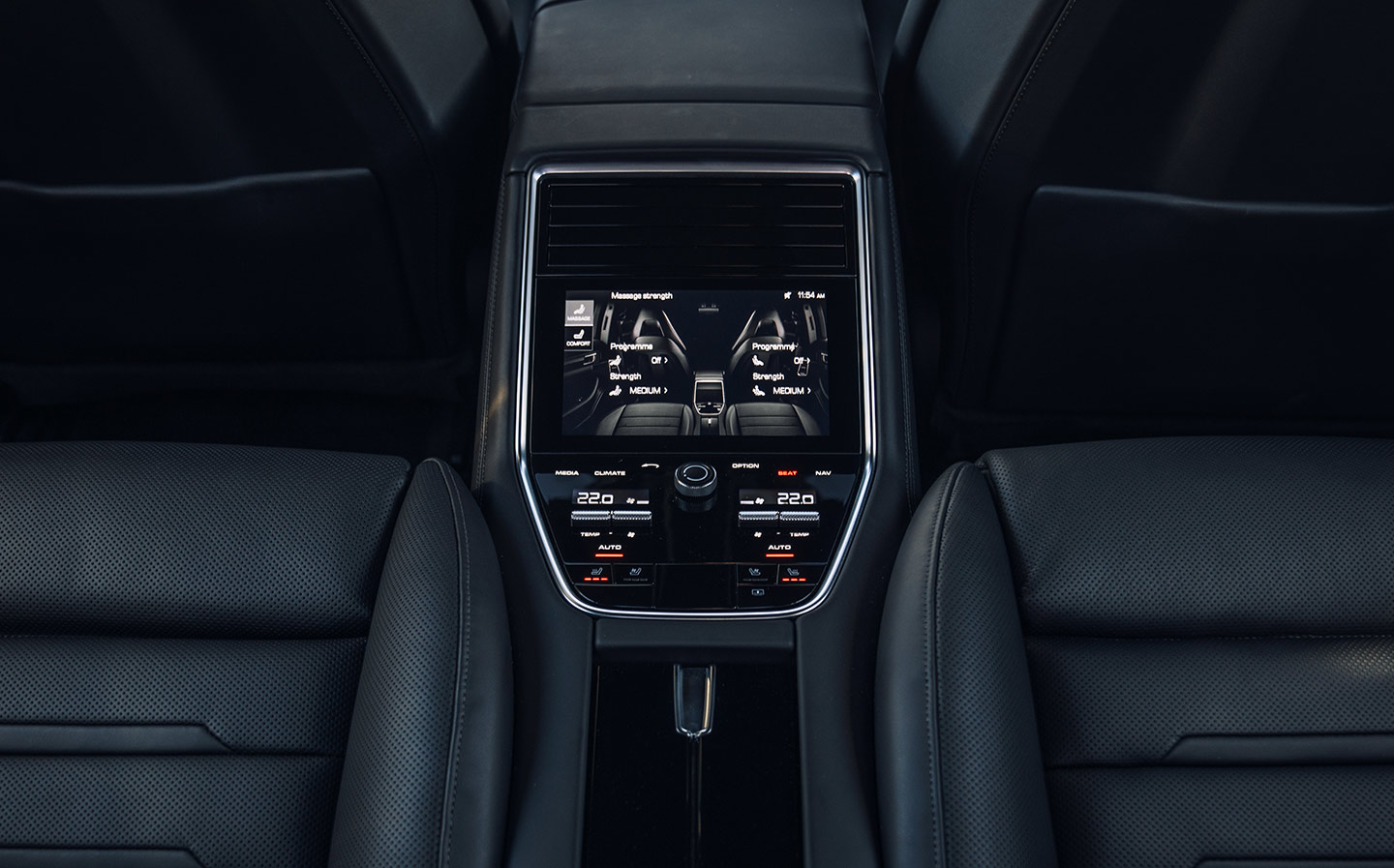 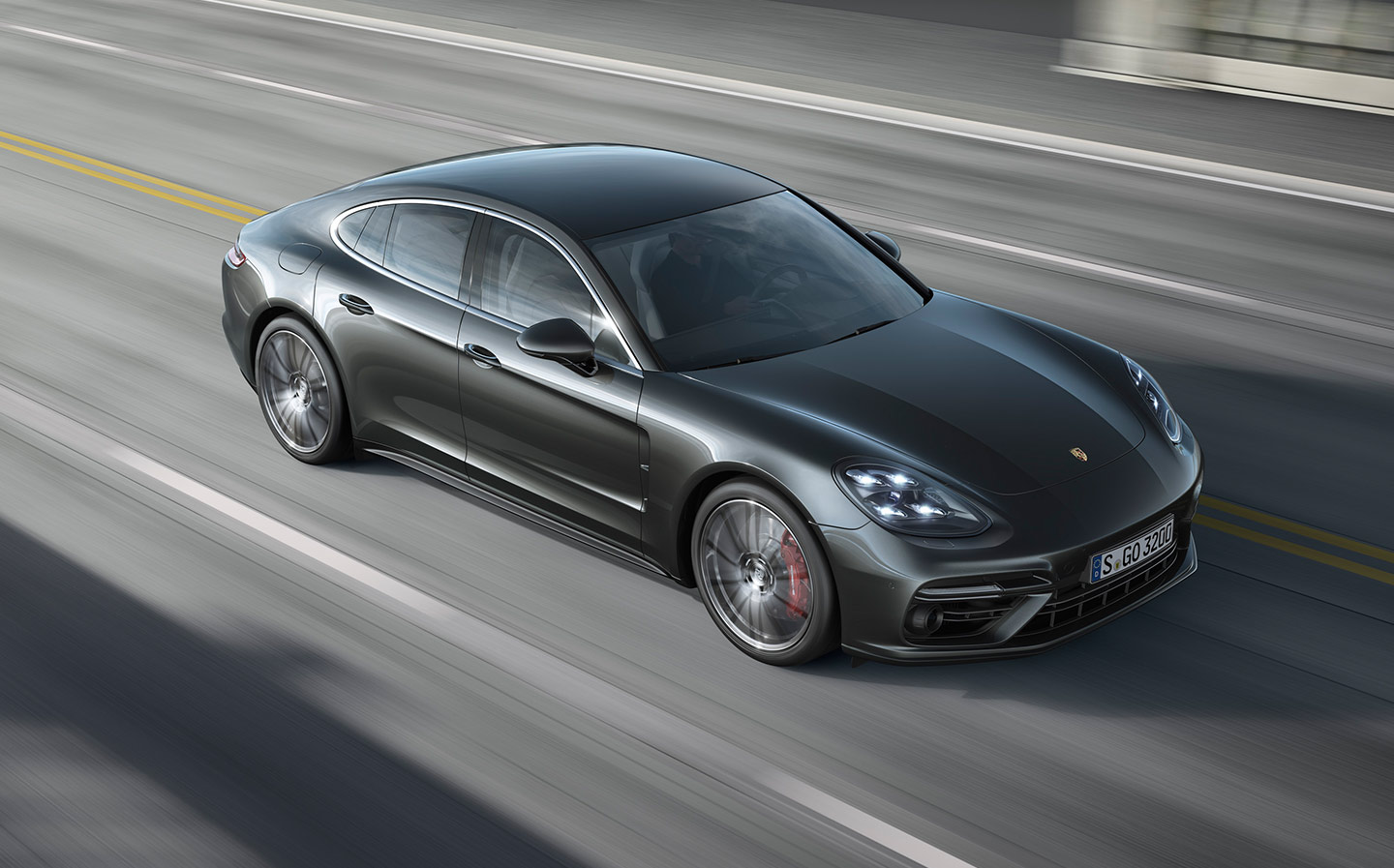 JEREMY Clarkson is away. That’s what it should say at the bottom of the page this week. Because I am away. I’m in Mallorca, sitting in the darkened confines of the villa’s dining room, looking at the sunshine streaming through the windows and listening to the children playing in the pool, wondering how on earth I came to be writing a column, and hitting the keys on my laptop slightly more viciously than usual.

I love my summer holidays. Sitting at the breakfast table with my children, who’ve been reduced to green-faced wrecks by whatever it was they did the night before. And trying to amuse them by dreaming up new and interesting ways of killing the wasps.

Everyone has their own technique, all of them learnt from some pool boy in Corfu or Crete. “They don’t like cigarette smoke.” “Burn coffee grounds; that keeps them away.” My idea is better. Attract them with a plate of bacon and then squirt them with a jet of fire from a catering-sized tin of wasp killer.

“Look, children,” I shriek excitedly. But it’s no good. They’re too green and too right-on to be impressed by animal cruelty, even in Spain. And anyway they’re not paying attention because they’re adhering to standard operating procedure for all teenagers around a dining table: looking at Michael McIntyre clips on YouTube.

Later, when I’ve seen Michael’s take on wasps, which is very funny, and after I’ve smeared myself in cream, except the bit under my stomach which will burn later, I lower myself onto a bed by the pool and immediately the people in the next villa start to play, loudly, whatever’s doing the rounds on the Europop scene this summer. It seems to be something called Despacito. Which is better than Who Let the Dogs Out?, but not much.

Then you have the strimmers. And then the gardener turns up with his leaf blower. Even though it’s August and there are no leaves to blow, just huge clouds of dust.

Later you go for lunch with people you’d never dream of seeing at home, but who are suddenly your besties because they happen to be renting a villa a few miles away. And you smile as they tell you in great detail exactly where it is, as though that makes any difference. In Mallorca, it’s all based on how far you are from the restaurant where they filmed The Night Manager.

“Transport is always a tricky holiday issue . . . you are given the keys to something that you can never drive because you’re always too drunk”

This is all standard holiday stuff. The chats with friends about who’s had the worst budget airline experience, and who’s got the best cure for mosquito bites, and endless calls to taxi companies who say their driver is as near to the house as he can get, which turns out to be two miles away in the car park of a tapas restaurant where he’s sitting in the sun, hoping to God we don’t find him.

Transport is always a tricky holiday issue. You rent a car, which means you have to spend the first six days of your holiday at the airport, waiting as the girl at the counter writes War and Peace on her computer. And then you are given the keys to something that you can never drive because you’re always too drunk.

This explains why I’m stabbing at this laptop and not having a holiday, even though I’m away. The editor of the Sunday Times Driving section had called and he doesn’t take no for an answer. “I’m on holiday,” I said, firmly. “Yes,” he replied, as though I hadn’t spoken, “but would you write a column if I got you a car?”

“The Panamera remains a car I would happily use on a day-to-day basis in the UK. However, it’s not what I’d call a first-choice machine here”

I peered over the hedge at the ruined X-Trail and thought: “Oh, what the hell.” So, two days later, a man turned up with a Porsche Panamera Turbo that he’d driven from Stuttgart. It was exactly the same car I drove at home a couple of months ago. Back then, I thought it was tremendous, powerful and smooth and fitted with an interior that’s sublime. It remains a car I would happily use on a day-to-day basis in the UK.

However, it’s not what I’d call a first-choice machine here on the sun-kissed island of Mallorca.

First of all, it’s quite wide. It’s so wide in fact that it goes up the road to our villa with, in places, just half an inch of clearance on either side. That requires immense concentration, and that’s hard because its parking sensors and collision warning system are in meltdown and the interior sounds like that nuclear plant in The China Syndrome.

All of this stuff can be turned off, of course, but not when one wheel is dangling over a cliff, one door mirror is half an inch from a stone post and you have two teenagers in the back saying they feel sick. I’ve had the car for four days now and the fastest I’ve been is 6mph.

Yesterday, we went to the beach where they filmed The Night Manager, which, and I know this is showing off, is at the bottom of our drive. And it took nearly two hours. I arrived a nervous wreck and couldn’t have a refreshing drink because later in the day I’d have to drive back.

That was even harder because we got stuck behind some Spanish Doobie Brothers in a Ford who, when they met something coming the other way, were consumed with the need for some peace and love and reversed. Which meant I and about 200 other cars had to do the same thing.

After a while, I resorted to the horn and some rude gestures, and they responded in kind, emerging from the smoky interior to let me know that it was hard enough to drive a car on that road at the best of times, but it was especially difficult when all of them thought they were being attacked by a Klingon Bird-of-Prey.

It was at this point that I realised the Porsche was fitted with the single most important thing that could be fitted to any hire car, anywhere in the world: German plates. It meant as we finally got past the erratic Ford, using a dribble of smooth turbo power, we could hear the passenger muttering to his mates: “Malditos Alemanes!”
Tweet to @JeremyClarkson Follow @JeremyClarkson