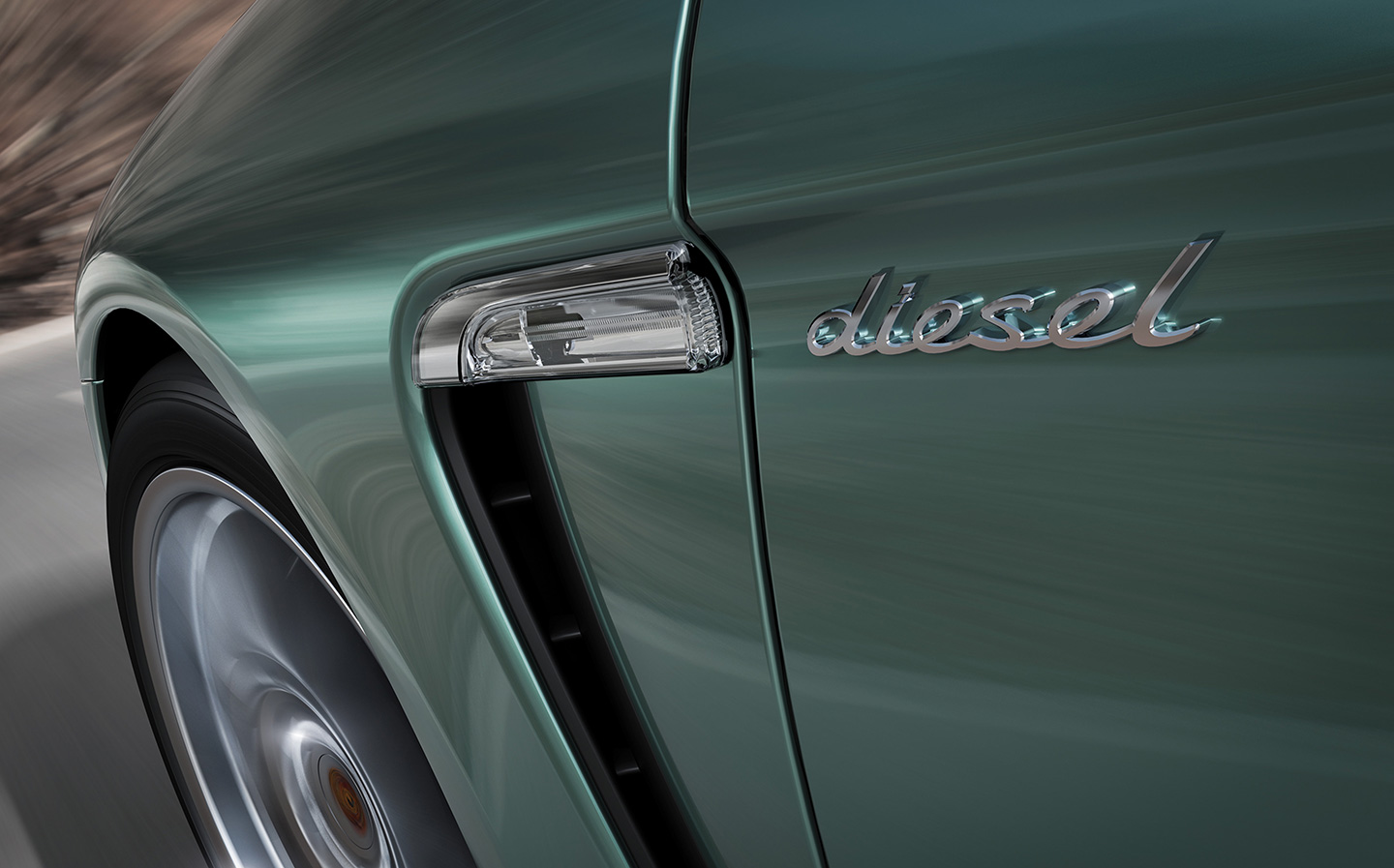 PORSCHE’S CEO has said the company isn’t demonising diesel after ditching the fuel from its model line-up.

Having removed all diesel engine options from its model range as far back as February this year, Porsche says it is now focusing on developing its hybrid and pure-electric powertrain technologies.

In a statement, Porsche CEO Oliver Blume said: “Porsche is not demonising diesel. It is, and will remain, an important propulsion technology.

“We as a sports car manufacturer, however, for whom diesel has always played a secondary role, have come to the conclusion that we would like our future to be diesel-free.”

Indeed, diesel is not a fuel traditionally associated with Porsche but when it launched its first SUV — the Cayenne — its first diesel engine wasn’t far behind, in 2009. The Panamera GT and Macan compact SUV followed, both of which were available with diesel power.

However, the dieselgate crisis of 2015, in which parent company Volkswagen was found to be cheating diesel emissions tests, led to tighter controls and falling global demand for diesel vehicles.

At the same time, Porsche has seen the popularity of hybrid options grow. Nearly two thirds of all Porsche Panamera variants sold in Europe are hybrids, and the car maker is anticipating hybrids and purely electric models will make up half of its total sales by 2025.

Blume added: “Our aim is to occupy the technological vanguard — we are intensifying our focus on the core of our brand while aligning our company with the mobility of the future.”

As well as the Panamera, Porsche also sells a hybrid version of its best-selling Cayenne SUV, with the company also hinting that some versions of the upcoming 911 will also be hybrids. The firm’s first pure-electric model, the Taycan four-seater sports car, is expected to be revealed in full next year.