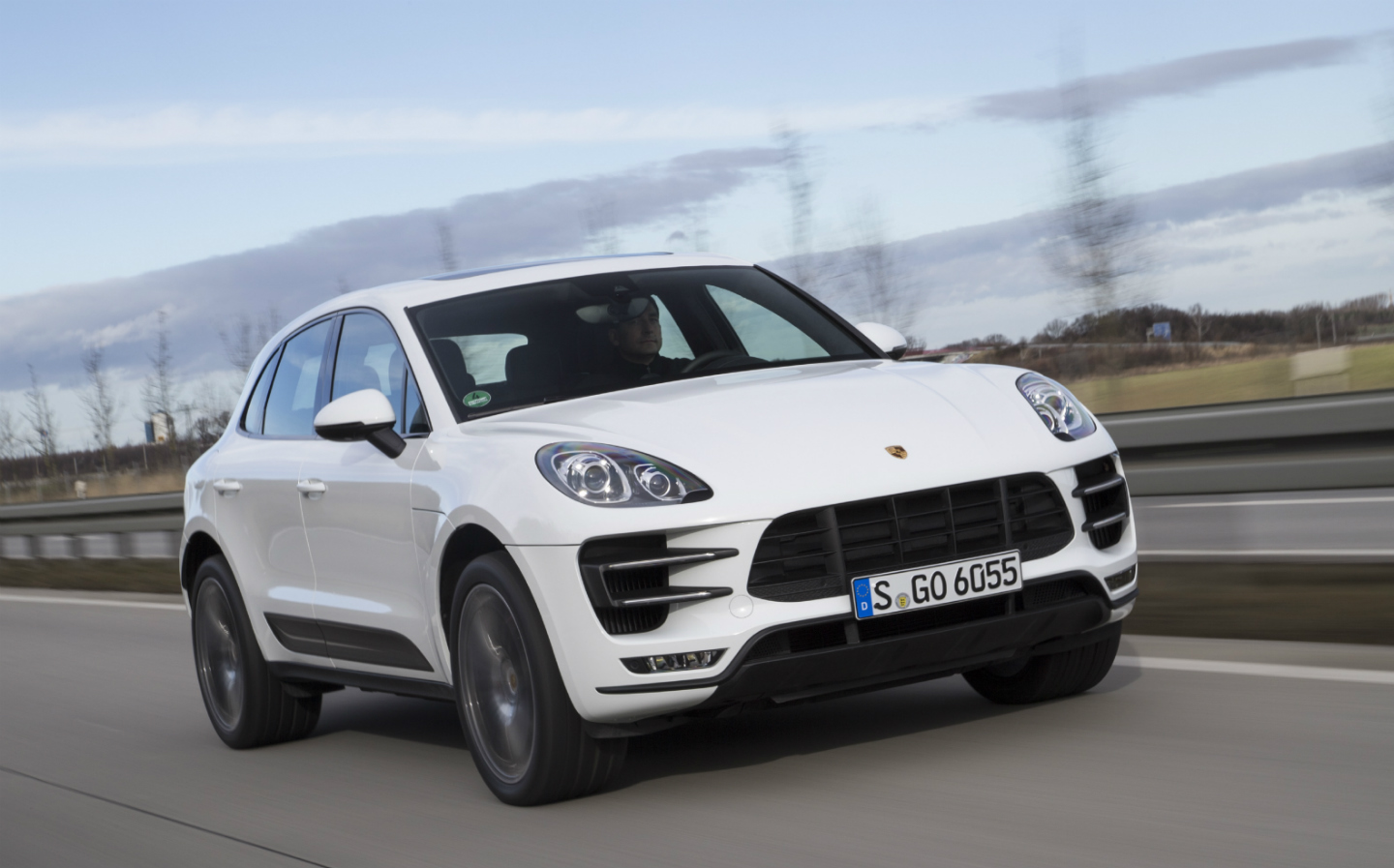 PORSCHE has stopped selling diesel-powered cars. The German car manufacturer has announced that has discontinued the remaining diesel car from its range, as it shifts its focus toward hybrid and electric technologies.

It means that the Macan S Diesel is the last diesel-powered Porsche to disappear from showrooms, soon after Porsche stopped selling diesel versions of the Panamera luxury saloon.

In an official statement, Porsche said that the car has been “taken out of the production programme.” The company cited changing demands from drivers.

With ongoing concern around the harmful emissions from diesel vehicles, and governments across Europe – including Britain – wanting to outlaw conventional diesel and petrol engines from 2040, car buyers have been voting with their feet and turning from diesel to either petrol or hybrid cars with a mix of electric motors and petrol engines.

When Porsche dropped the diesel V6 engine from its Panamera range, the sales of the plug-in hybrid accounted for the majority of the model. Diesel has a 15% share of the Panamera’s 11,000 global sales in 2017, petrol versions 35%, and the Panamera 4 E-Hybrid represented 50% of orders. “Interest in hybrid and petrol models is increasing significantly,” said Porsche.

However, the company says it plans to offer a diesel version of its Cayenne SUV, but adds “the exact time of the market launch is not yet clear.”

The controversy around diesel first began when Volkswagen was revealed to have fixed government emissions tests in the US. Earlier this week, it was revealed that Mercedes had created software that switched off specialist AdBlue emissions equipment once certain diesel models had been driving for 16 miles.