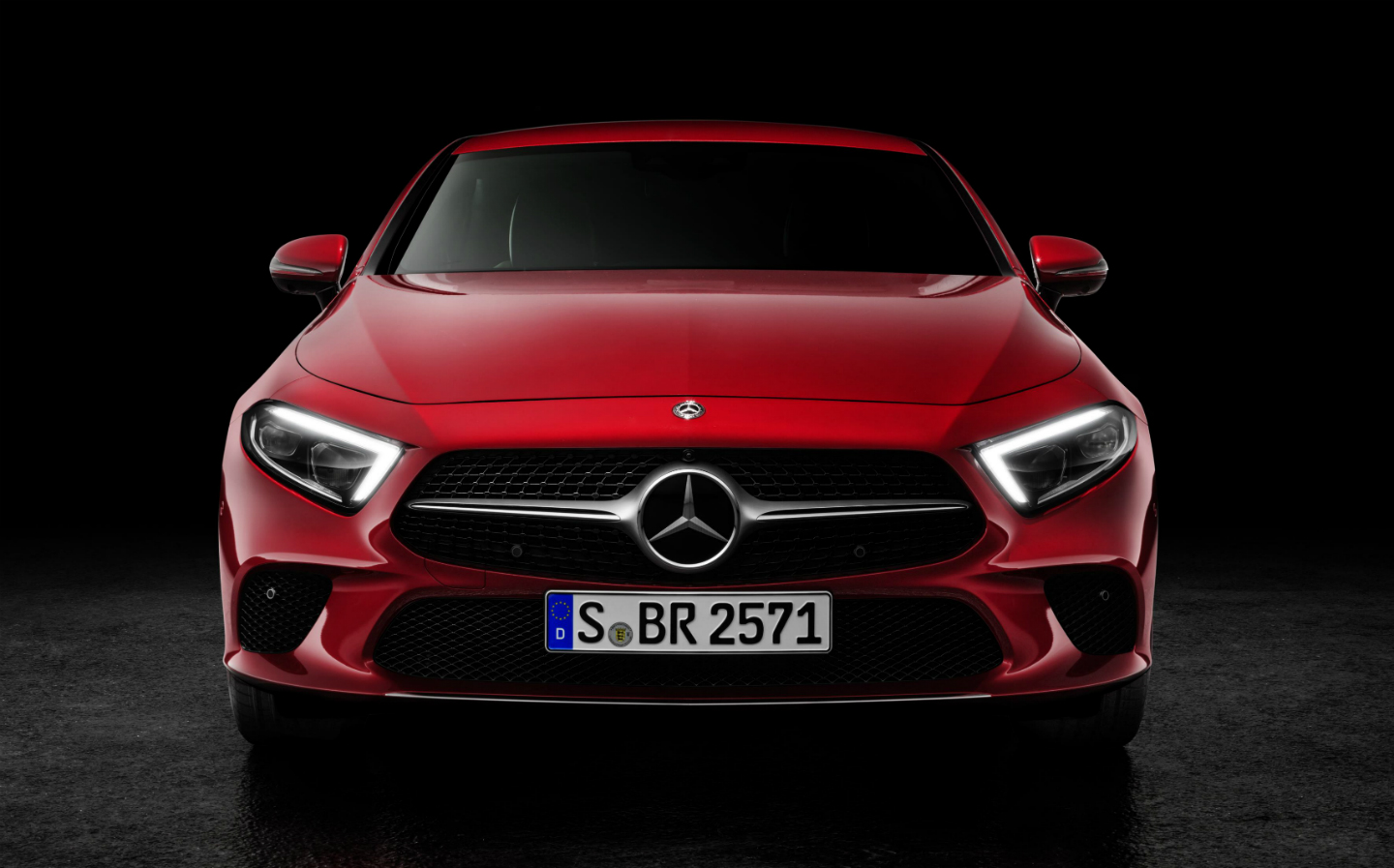 GERMAN MEDIA allege that US authorities have discovered that Daimler, parent of Mercedes, developed software for its diesel-powered vehicles that would shut down vital emissions equipment after driving just a short distance.

Daimler is reported to have come up with programmes that would shut down certain functions of the selective catalytic reduction filter after just 16g/km of NOx is admitted.

By the time the diesel-powered vehicles had travelled 16 miles (26km) the filter would stop functioning entirely.

If true, it would mean the AdBlue fluid that car makers, including Mercedes, claim makes diesel cleaner than petrol cars is not being injected into the exhaust system. AdBlue is the branded name for a urea product that is used to convert dangerous Nitrogen Oxide into water vapour and Nitrogen.

On Sunday, Bild am Sonntag reported how documents it had been passed showed how Mercedes employees doubted the legality of software functions that can help a tank of AdBlue last for the entire period between a diesel car’s scheduled services.

Following the revelation that the Volkswagen Group deceived US authorities over the true level of pollution caused by diesel-powered cars made by VW, Audi, and Porsche, investigators from the Environmental Protection Agency (EPA) are trying to establish whether Mercedes has designed technology that lets its vehicles pass laboratory emissions tests but go on to emit harmful levels of pollution when driven on the road.

A Daimler spokesman said the company was cooperating fully with U.S. authorities and had agreed to confidentiality clauses with the Department of Justice.

“The authorities know the documents and no complaint has been filed,” the spokesman said. “The documents available to Bild have obviously selectively been released in order to harm Daimler and its 290,000 employees.”

Last July, the German car maker announced it would recall 3m diesel cars to reduce their emissions. The recall applied to diesel-powered Mercedes cars made since 2011 and affected hundreds of thousands of British drivers.